Rutgers student Brianna Thomas has been reported missing since this weekend.

Police are searching for the 5’3″, 20-year-old Hillside native who was last seen wearing blue jeans, a blue and white sweater with hearts, a blue vest and blue Ugg boots.

Her black 2003 Pontiac Grand Prix was found yesterday on Highland Avenue in Orange. 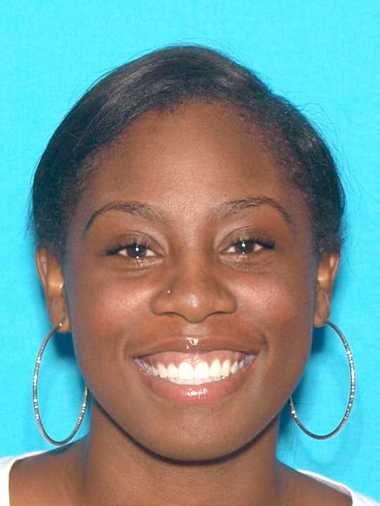 Reports of her last known whereabouts vary, but a close friend told The Tab Brianna was last seen on Saturday in a dorm on the New Brunswick campus.

Hillside Police are investigating the case. Anyone with information of Brianna’s whereabouts is asked to call them at 973-926-5800.