But this didn’t come as much of a surprise for Scarlet Knights and Rutgers fans alike, especially after going 4-8 overall and 1-7 in the Big Ten this season.

After his fourth year as Head Coach, and having controversies surround this year’s football team, the news of Flood and Hermann’s termination must have come as a shock, as in recent interviews his coaching confidence was at an all-time high.

“We’ve won the only conference championship in the history of this program.

“We won the only Lambert Cup in the history of this program.

“We’ve gone to three bowl games in four years. And I fully expect to be the head coach here for a long time.”

Obviously he spoke too soon. 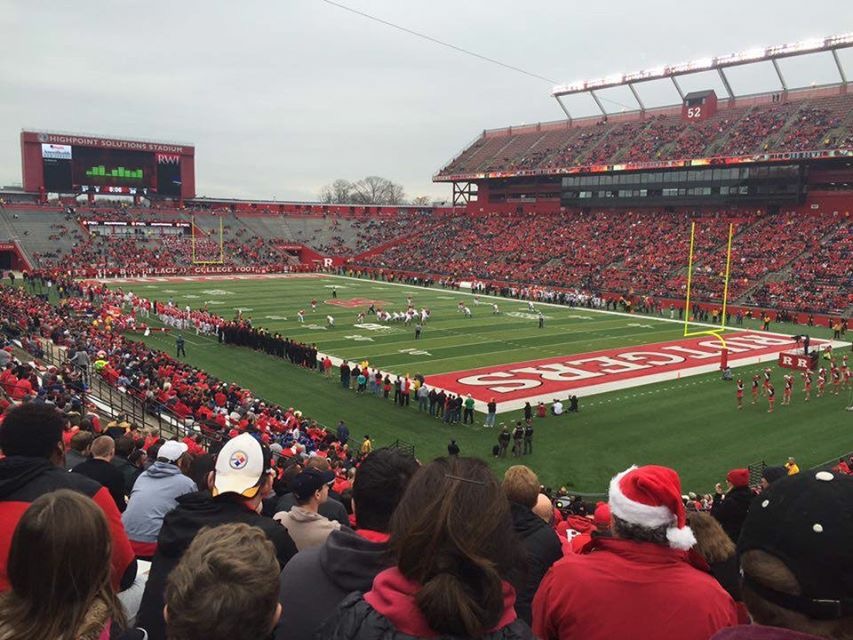 Flood was suspended for three games this season and fined $50,000 for violating university policy about contacting faculty about a player’s academic status.

And as five of his starting players were arrested for aggravated assault charges at the start of this season, the end to Flood’s Rutgers career was seemingly inevitable.