A Texas gal gives her perspective on RU and Jersey

‘If you left a football game early in the South, you’d be publicly shamed’

Senior Carly Fein, a sister of Gamma Phi Beta, is a native of Dallas, Texas, but made the move up to New Jersey almost four years ago.

The Tab Rutgers sat down with Carly to get her perspective on Rutgers, New Jersey, greek life and game days in the South. 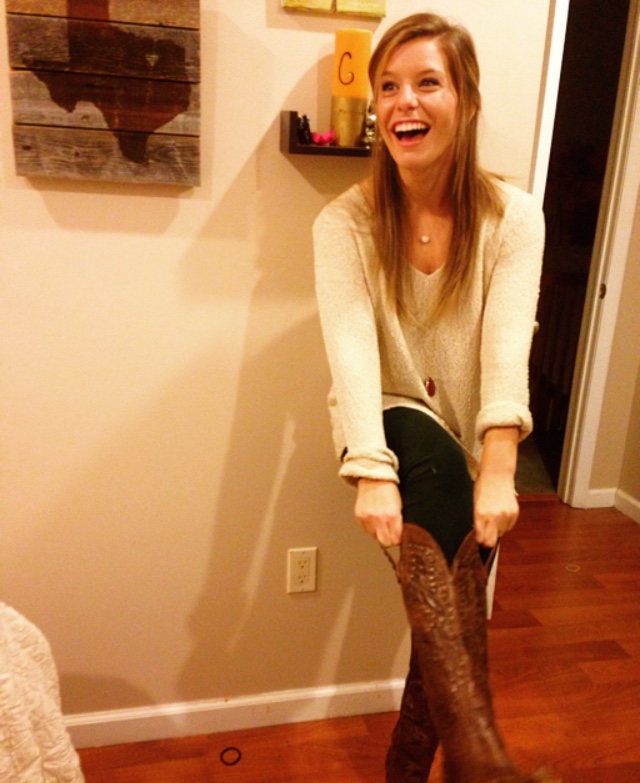 How did you hear about Rutgers all the way from Texas?

I always knew there was more to the world than Texas. If I wanted to go anywhere out of state, it would be near my siblings. My brother lives in Brooklyn and went to NYU and my sister used to live in South Jersey with her Air Force husband. But without the two of them, I’m not sure if I would have made it. Having both of them really helped because they were used to the people here.

What urged you to see more of the world than just Dallas?

My parents are from New York and I just felt like the culture, the speed and the opportunities are so inspiring. In Dallas, everything is a little one-sided, and here I feel like everything is so diverse. I felt like the world was out there, so why wouldn’t I spend my years of becoming an adult somewhere else? 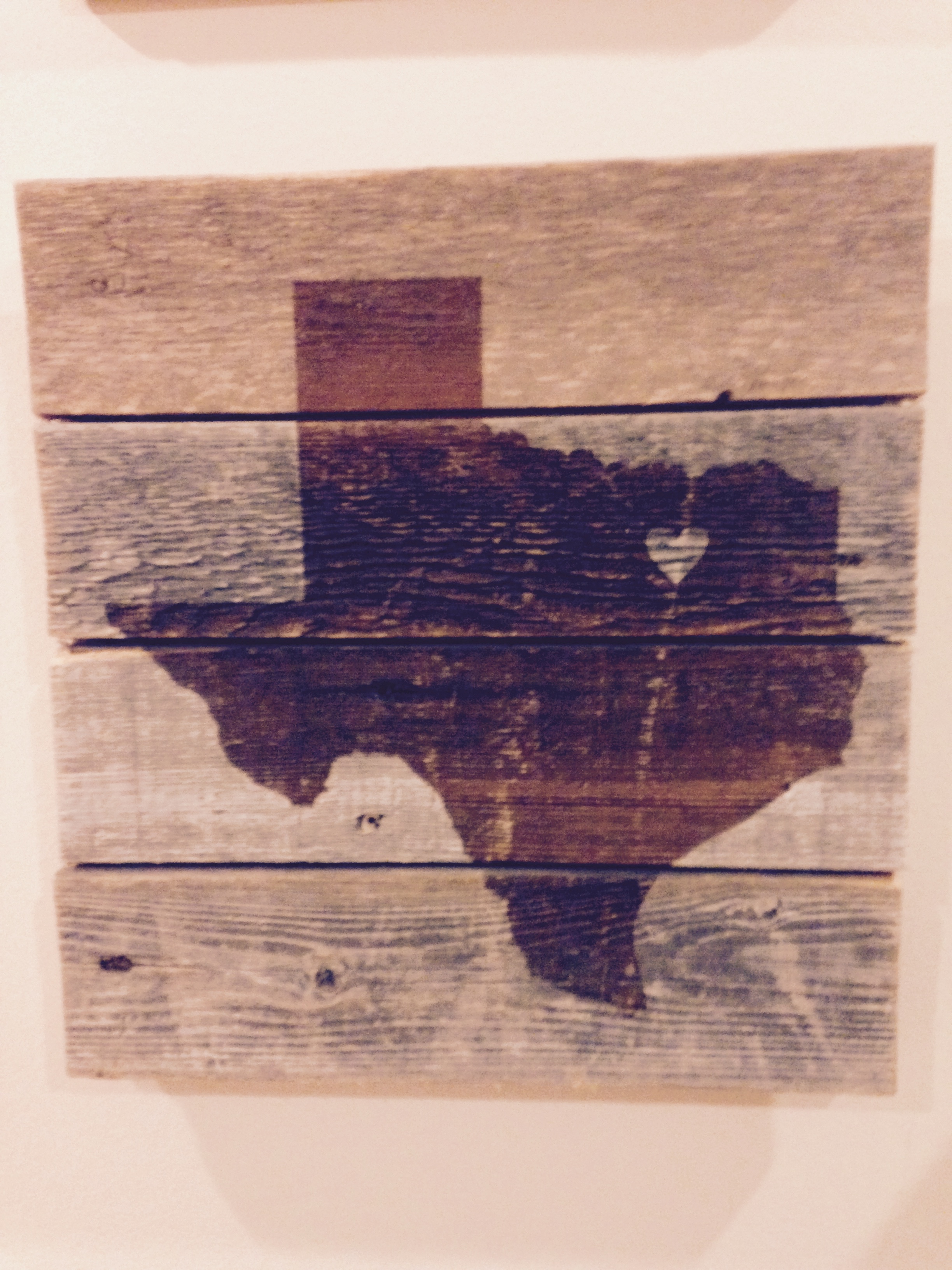 So Jersey vs. Texas – what stands out in both states to you?

The people are really different. I think people are more reserved at home than they are here. People here are more intense and real. But that’s what makes the Northeast so amazing and makes everyone want to come here.

The manners of both boys and girls are also a big difference. Boys will open the door for you and be a little more courteous in Texas. When I was a freshman, I was shocked to see a boy run over a girl on a REXL for a seat. At the same time, I like it here because everyone is treated equally.

If you don’t have the perfect manners, it’s not like you are a bad person. Instead, if you do have manners, it makes you a great person because you are probably doing it out of the kindness of your heart instead of it being smacked into you from birth.

What are the main differences between Rutgers and a school in Texas?

Greek life is everything there. My friends from high school have to prepare a portfolio and recommendation letters. Rush in Texas is unreal and begins a week before school starts.

You are defined by your sorority in Texas, but here I can become my own person and be part of an organization at the same time. I think it’s like that because that is how Texans find their work opportunities. Here, our work opportunities are not limited to sorority connections. There are so many more options. 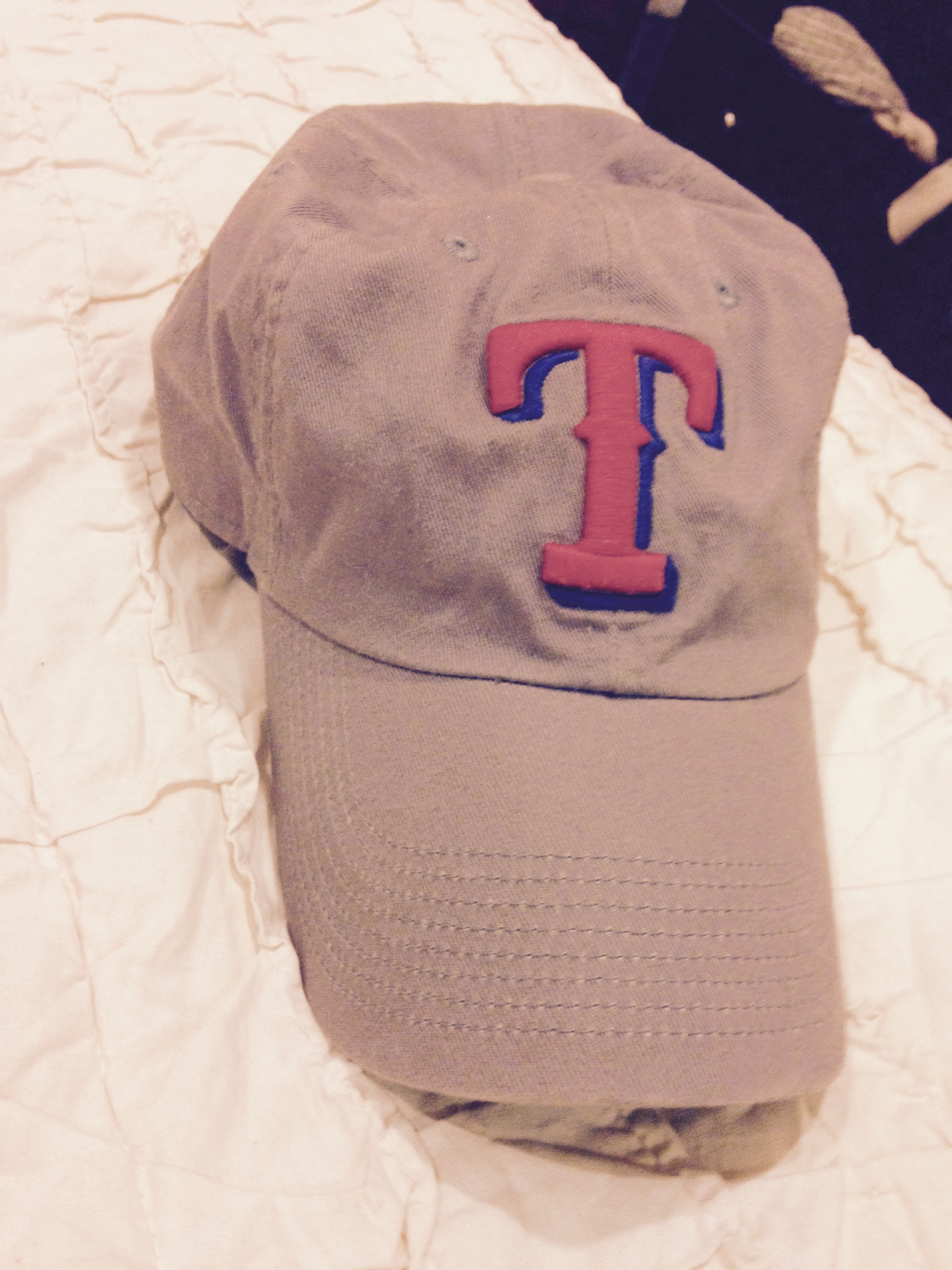 I know we don’t have the best football record at Rutgers, but what is football like at the big Texas schools?

The weather is so nice and everyone dresses up for the games. There’s massive tailgates and the stadium is unreal. It’s a transformed place on game day in the South. If you leave a game early, you would be publicly shamed.

Have you fallen in love with Rutgers then?

Yes. I think it’s pretty cool that I can come here on my own and have done so many things. I’m so happy that I can look back at my undergrad career and feel prepared to graduate because I know I can be a real person. I’ve come here, I’ve interned at so many places, I’ve met so many people and I’ve had leadership experiences all on my own.

Did you have a more difficult transition to RU than someone from Jersey?

My freshman year was really tough, but I wouldn’t have traded it for the world. I was really hopeful that everything was going to be OK. I don’t want to discredit in-state students, but I didn’t have the luxury of going home whenever I wanted to. But I’m glad I didn’t take the easy way out and leave. I think everyone should be able to look back and say they were able to become independent. 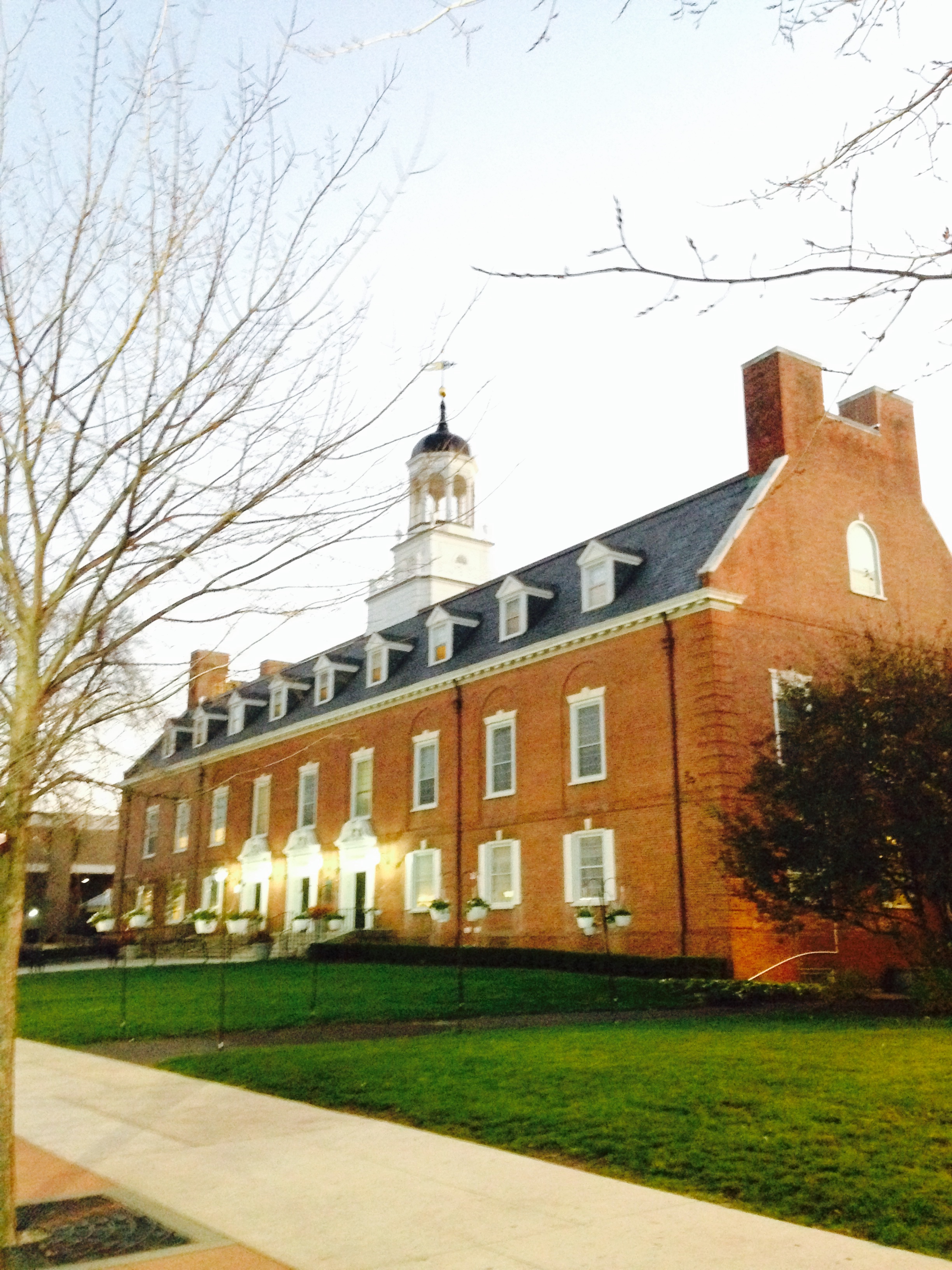 What is some advice you would give to someone thinking about going to RU from out-of-state?

Give this place a chance, because it is intimidating – the buses, the pace, the people. It’s hard to feel loved and cared about because that is not how people express themselves here. But stick it out because you will end up making it great for yourself.