Universities have no right to tell us what to say

The lessons of Yale and Mizzou are relevant here too

Rutgers, Yale, Missouri and any other university should be places of growth and inspiration, as well as education.

A college education should include a bitter taste of the real world. And in the real world, there are going to be people who don’t share the same opinion as you.

Last week, the question of the balance between free speech and protecting people from offense was raised at campuses everywhere.

We need to be clear about one thing: supporting free speech or expression as a right doesn’t mean supporting racism or sexism or any other offensiveness.

And we need to recognize if universities tell us what to think, or what to wear, it takes away our individual thoughts and leaves us walking on egg shells.

Rutgers University addressed the struggle of free speech with the creation of the Bias Prevention and Education Committee in 1992 and the designation of Public Forum locations in the summer of 2015.

The Bias Prevention and Education Committee says: “actions which are motivated by hatred of others on the basis of race, religion, color, national origin, ancestry, sex, sexual orientation, disability, marital status, or veteran’s status must be made known to students to aid in prevention of bias incidents, acts, or crimes.”

A report can then result in education on bias prevention and the seriousness of its implications.

But if you voice your opinion anywhere other than Rutgers’ designated Public Forum locations, you’ll be under scrutiny from Rutgers officials and law enforcement. 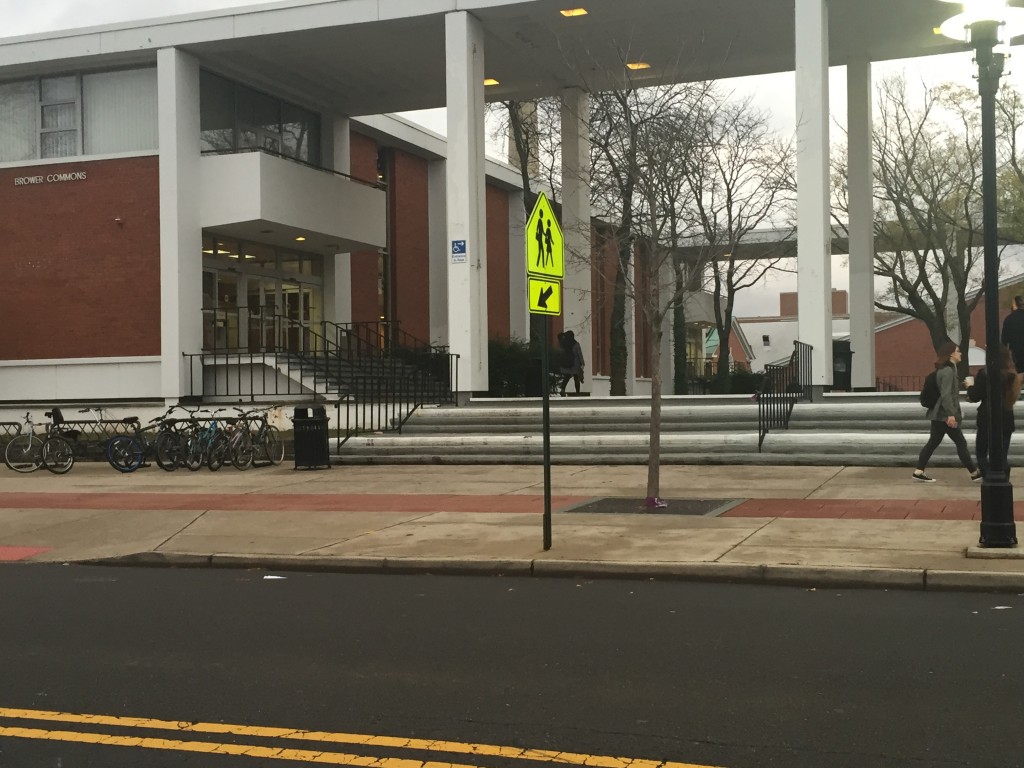 If I protested here (Brower Commons), I’d be fine. 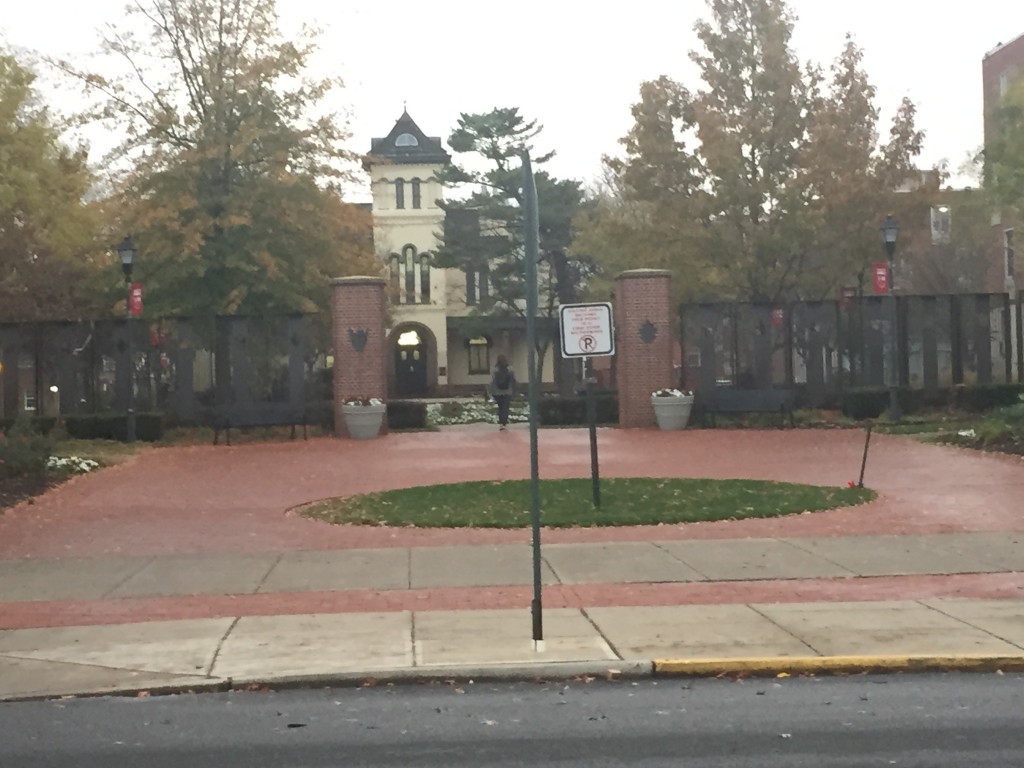 But if I protested here, about 50 long steps to the left, I’d be in trouble.

Because of this, the university has been accused of trying to censor important conversations students should have.

Rather than trying to keep people quiet, Rutgers should instead focus on teaching the effects of harmful words.

At Yale, an email was sent to the students the night before Halloween essentially suggesting they not dress up in costumes appropriating other cultures and religions. Professor Erika Christakis sent an email in response telling students, “Halloween is both a day of subversion for young people and a time when adults exert their control over their behavior: from bygone, overblown fears about candy spiked with poison or razorblades to a more recent aversion to the sugar in candy.”

But many students read the email as, “wear whatever you want in the name of free speech,” and it has sparked numerous protests on Yale’s campus.

But imagine if Rutgers President Barchi emailed Rutgers students telling us what not to wear on Halloween. I would first flash back to my Catholic school dress-down day debacle where I wasn’t allowed to wear yoga pants because my butt looked too nice.

Then, I would realize I can wear what I want, when I want.

I hope I’m not the only one who is sick of political correctness and hesitation. I do not support discrimination against anyone, but who is the authority to declare what is offensive and what isn’t?

The line between offensive and not offensive is becoming too thin. I worry for future college students. They shouldn’t be treated as puppets by their respective institutions.

Of course, we are also witnessing a move toward acceptance and tolerance for people who are different than ourselves.

And hopefully, we will find a happy medium.