She met her hubby in kindergarten

Senior Pamela Beatríz Goméz is a true testament to how a young college student can attain and sustain serious love.

She has been married to her husband, Renauris Rodriguez, since July 2013 – the summer after her freshman year at Rutgers.

Obviously, her relationship is much more than your typical college hook-up. Pamela, a Psychology and Latino and Hispanic Caribbean Studies double major, met her husband while growing up in the small community of El Rubio, Santiago, in the Dominican Republic. 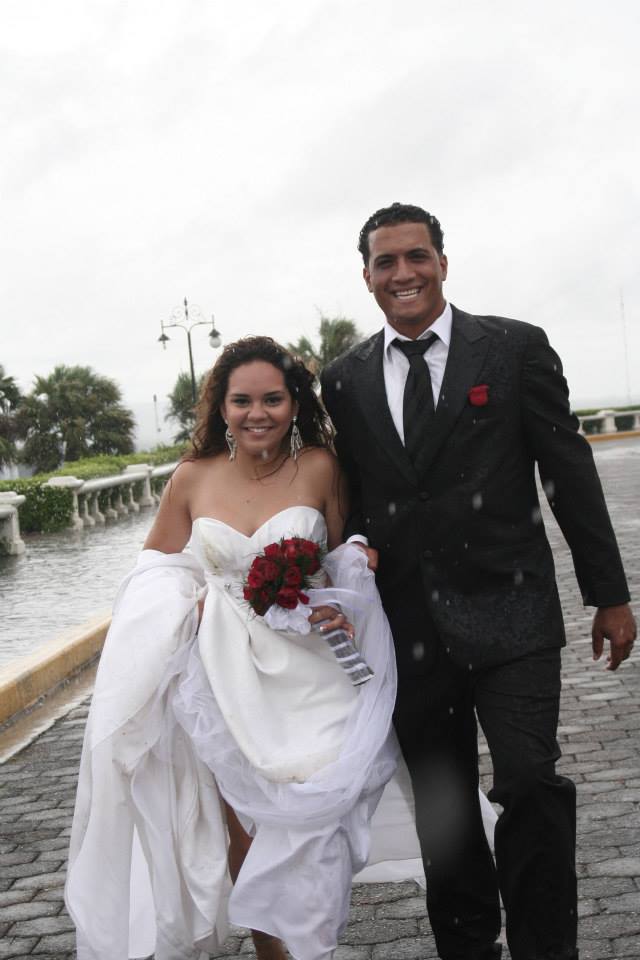 She said: “I can’t pinpoint the exact time that I met my husband because we were both very little, but my first official memory of us together was in kindergarten.”

Even after Pamela moved to the US when she was 10, the two stayed friends. She would always return to the Dominican Republic during summer breaks. 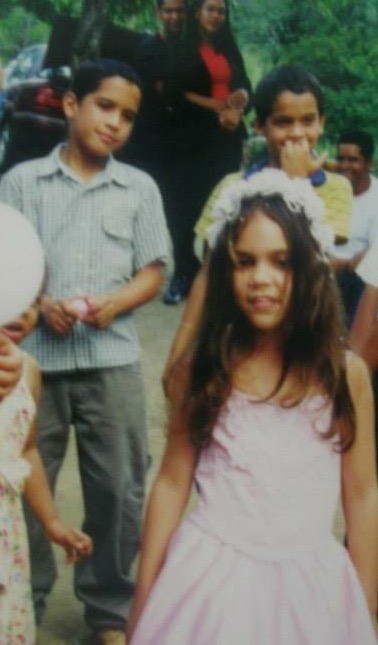 “He asked me to be his girlfriend, but at that age I preferred to think about dolls, not boys, so I said no.”

Renauris was persistent every summer, and two weeks before her 15th birthday, they became exclusive.

Their relationship was long distance from the beginning. It was made even more difficult by the fact that she couldn’t just take a bus or a train once a month to see him.

Pamela only saw Renauris once a year over summer break, but she said it was worth it.

“It showed us how much we loved each other and how much we wanted to be together. Not only in the meantime, but for the rest of our lives.” 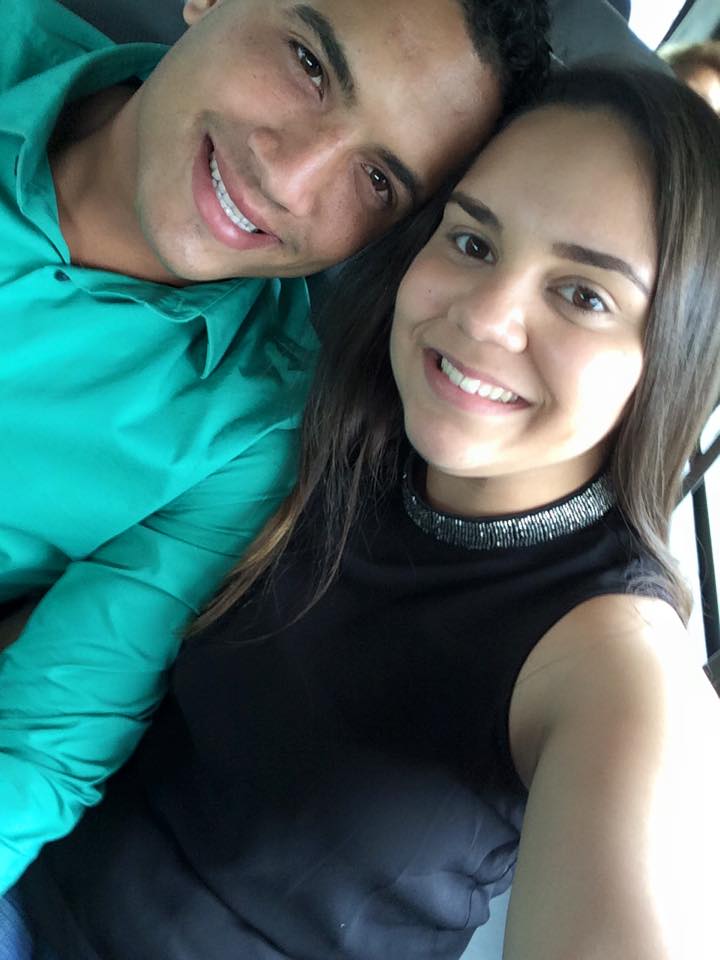 After years of being together, the couple often talked about getting married. Primarily because marriage was the only way Pamela could bring her husband to the US and have a normal close-distance relationship.

They were finally married the summer after her freshman year at Rutgers. At that point, they had been together for over four years in the Dominican Republic, and they soon began the immigration process. Everything worked out as planned and Renauris has been in the US for six months now, since April 2015. 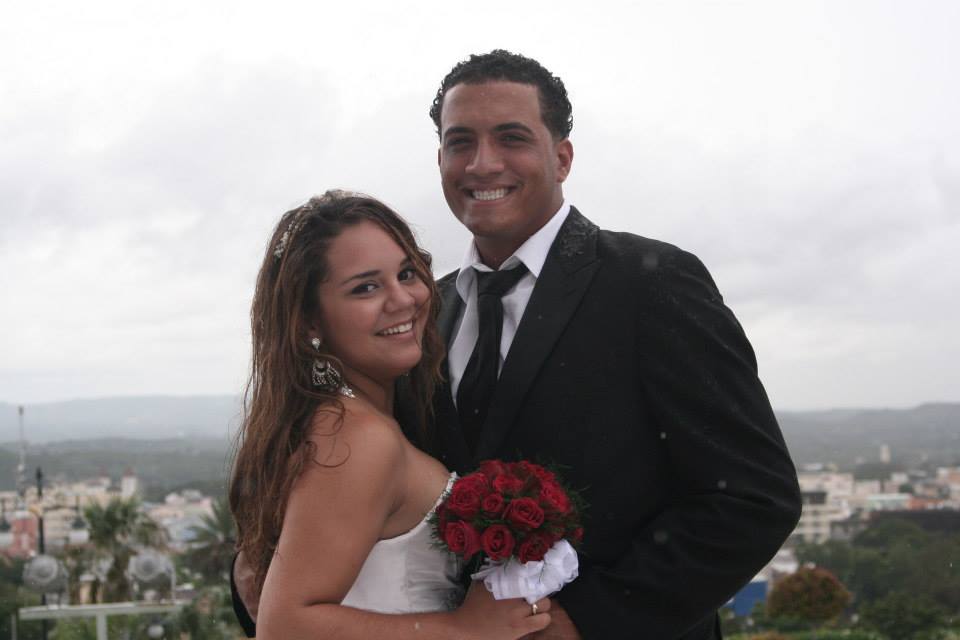 Pamela admits to the difficulties of being married in college.

“It would have definitely been easier if I waited, but I doubt I would have been any happier. Being married is not easy. Especially at my age where it’s so easy to meet different people and explore different relationships, but I don’t regret it.

“It definitely separates me from my American friends, but in Dominican culture it is fairly common to marry at my age. Also, I have to say, I’m very blessed to be married to someone that shares my ideals, pushes me to my limits and encourages me to reach my full potential. And cares about me in ways that no one else would.” 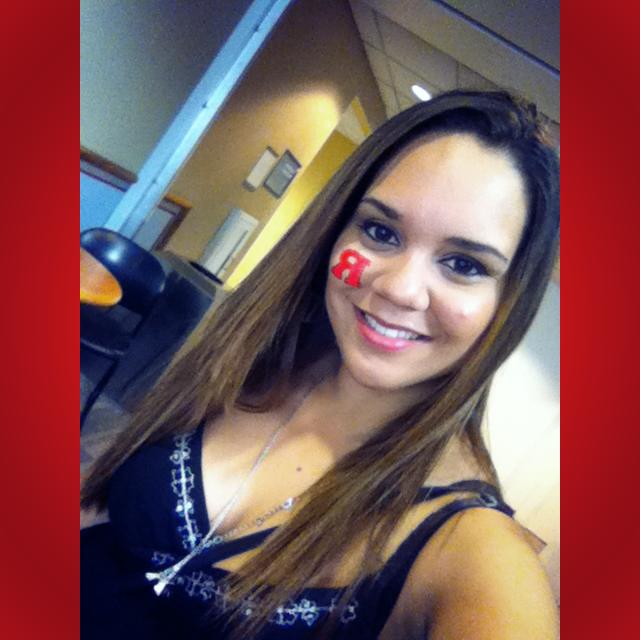 The young wife hopes to pursue her Ph.D in Social Psychology after graduation to do research on race, prejudice, discrimination and inter-group conflict within minorities, especially among Latinos. She eventually hopes to teach related courses at a university. In preparation, she is currently a Research Assistant in the Psychology department. 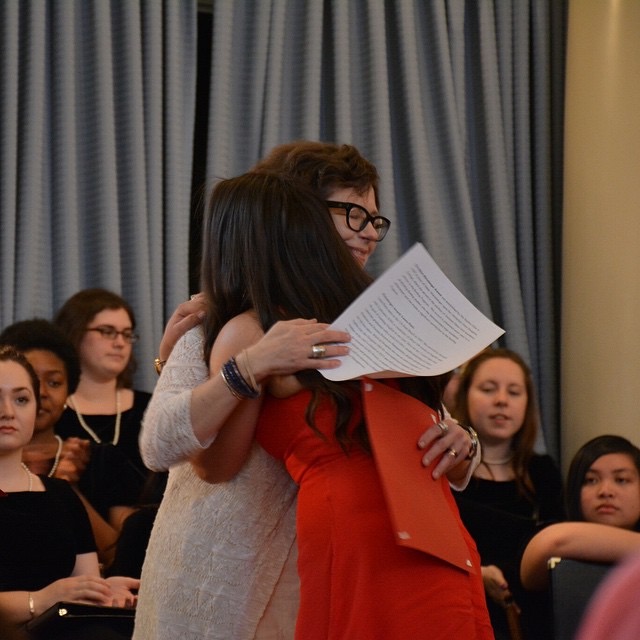 Her husband is preparing join the police force.

Pamela said: “Leaving the US would not allow us to do these things with the same ease we can do it here, and we definitely want to stay, at least for a couple of decades. We may go back to the Dominican Republic for retirement, but that is as uncertain as knowing that we will both be alive by then.”