You may not be surprised that Rutgers is one of the most LGBTQ friendly campuses in the US. We’ve consistently been ranked one of the top colleges for students who identify as LGBTQ and we were ranked 16th in the country for LGBTQ services by a recent Best Colleges survey.

After all, we were the university that formed the Rutgers Student Homophile League, only the second homosexual rights organization at any US university and the first in New Jersey.

But beyond the impressive statistics and progressive history, what’s it really like to be here and queer? 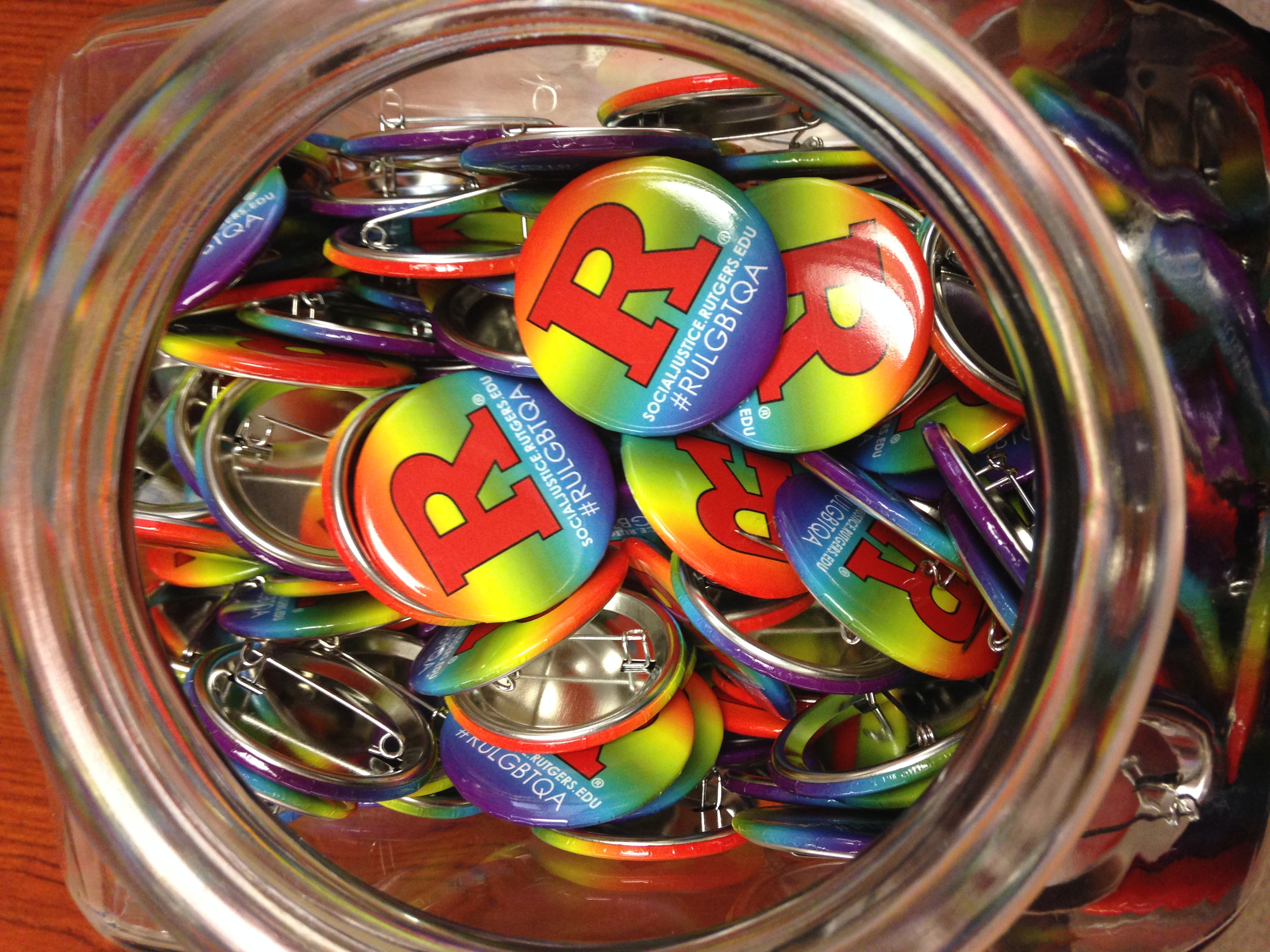 Junior Jonathan is a queer cisgender male in the School of Arts and Sciences. He’s the treasurer for oSTEM, or Out in Science, Technology, Engineering and Mathematics.

In 2014, Rutgers held the Northeast LGBT Conference, the NELGBTC. Jonathan told The Tab the event was incredibly successful and it was an honor to have it held at Rutgers.

If you’re not a STEM major but still want to get involved in the LGBTQ community, no worries. You won’t have a problem finding your niche at RU. 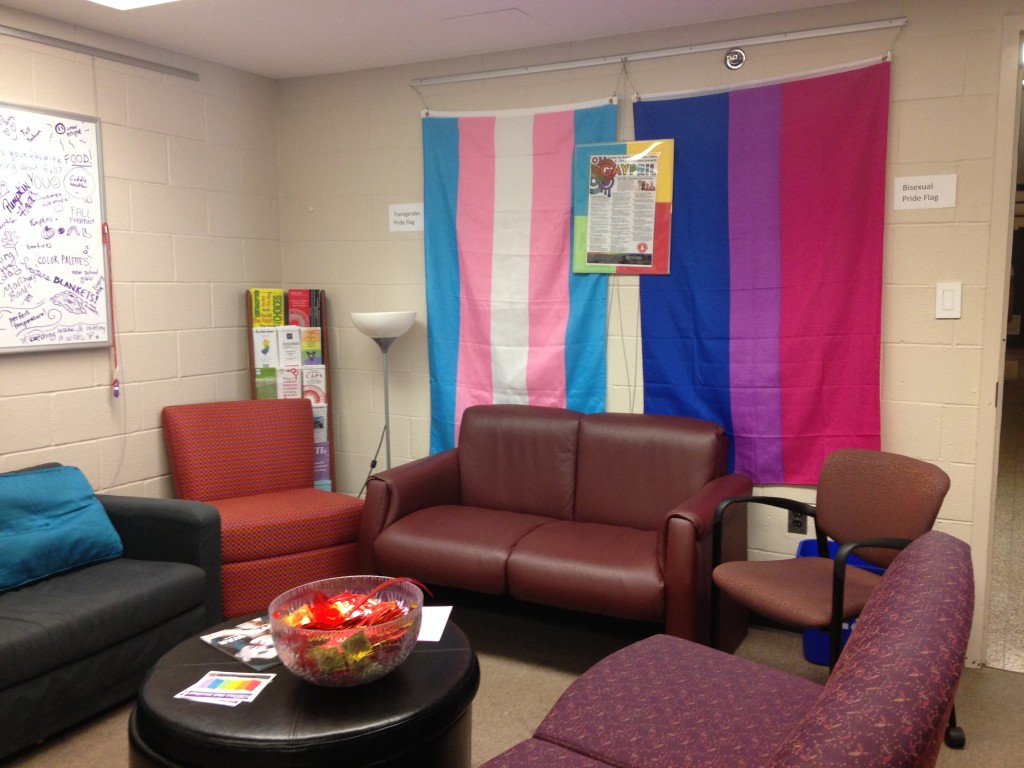 There’s a Q&A club for students interested in all things Queer and Asian, GLAM for Gays, Lesbians and Allies in Medicine, LLEGO for LGBTQQIA People of Color and countless other major, interest and lifestyle related clubs.

To find out more, you can always check out the Center for Social Justice Education and LGBT Communities on Livingston Campus in Tillett Hall. They have all the resources and information your heart can desire, plus a cool lounge area and super sweet receptionists. And most importantly, free condoms and other goodies.

If clubs and the Center for Social Justice aren’t exactly what you’re looking for, there is also gender neutral housing on College Ave., Douglass, Livingston and Downtown New Brunswick.

She said: “You won’t be looked upon differently here.” 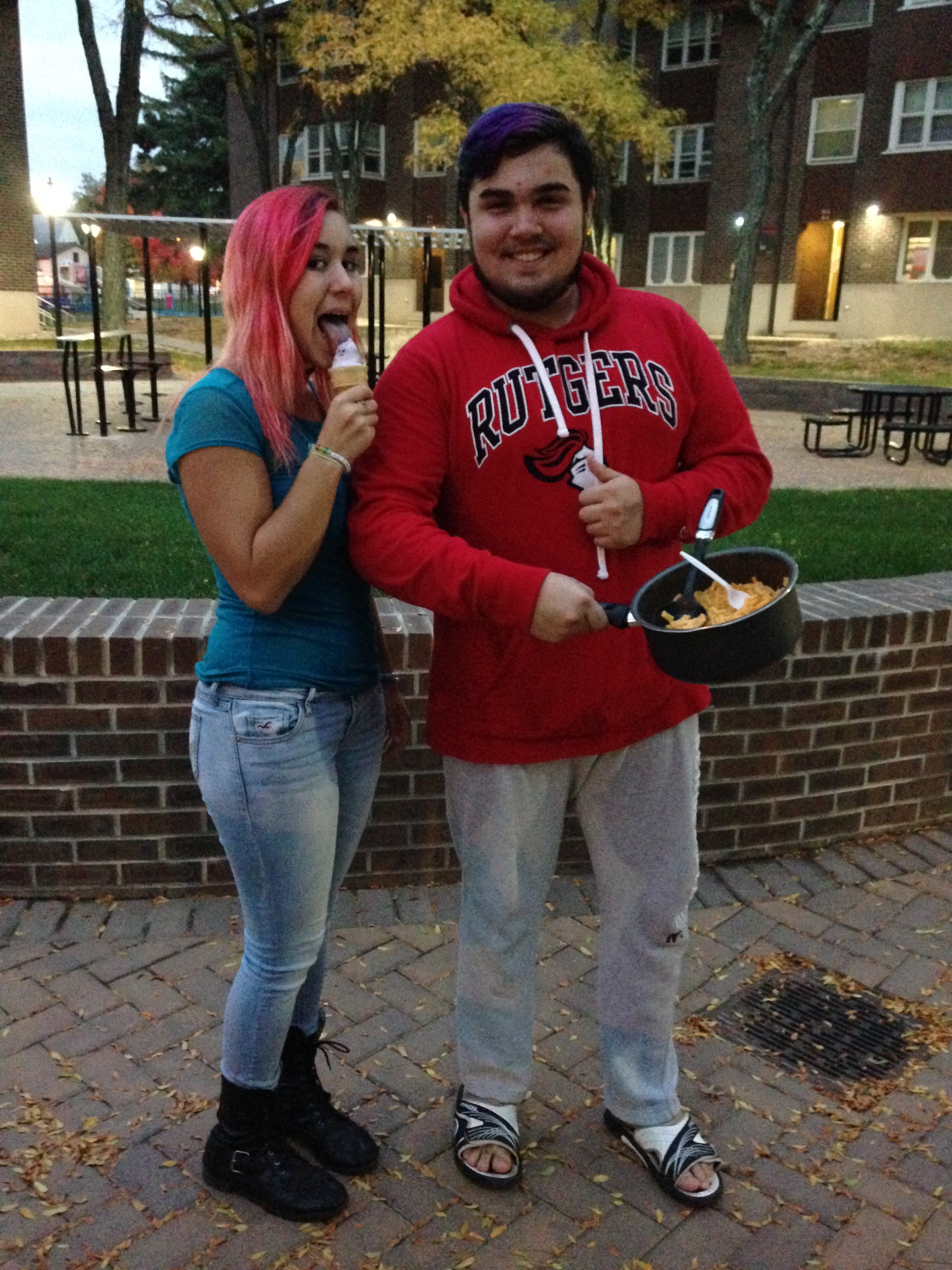 Christopher is gay and double majoring in Biochemistry and Psychology. He loves the sense of community and belonging at Rainbow Perspectives. When asked if life is better in the Living Learning Community than outside of the community, they both answered with a resounding “yes.”

And if you want to party, look no further. The parties that Delta Lambda Phi – the Fraternity for Gay, Bi, Trans and Progressive Men – throw are legendary.

Our university offers all of these clubs, a center dedicated to the LGBTQ cause, special interest housing, parties and a sense of community. Looking good, Rutgers.