From Scarlet Knight to Wolf of Wall Street

Knights, we’ve done it again. Rutgers New Brunswick and Newark campuses were just ranked as top colleges for a job on Wall Street, with RU alumni making up two percent of all NYC investment bank employees. 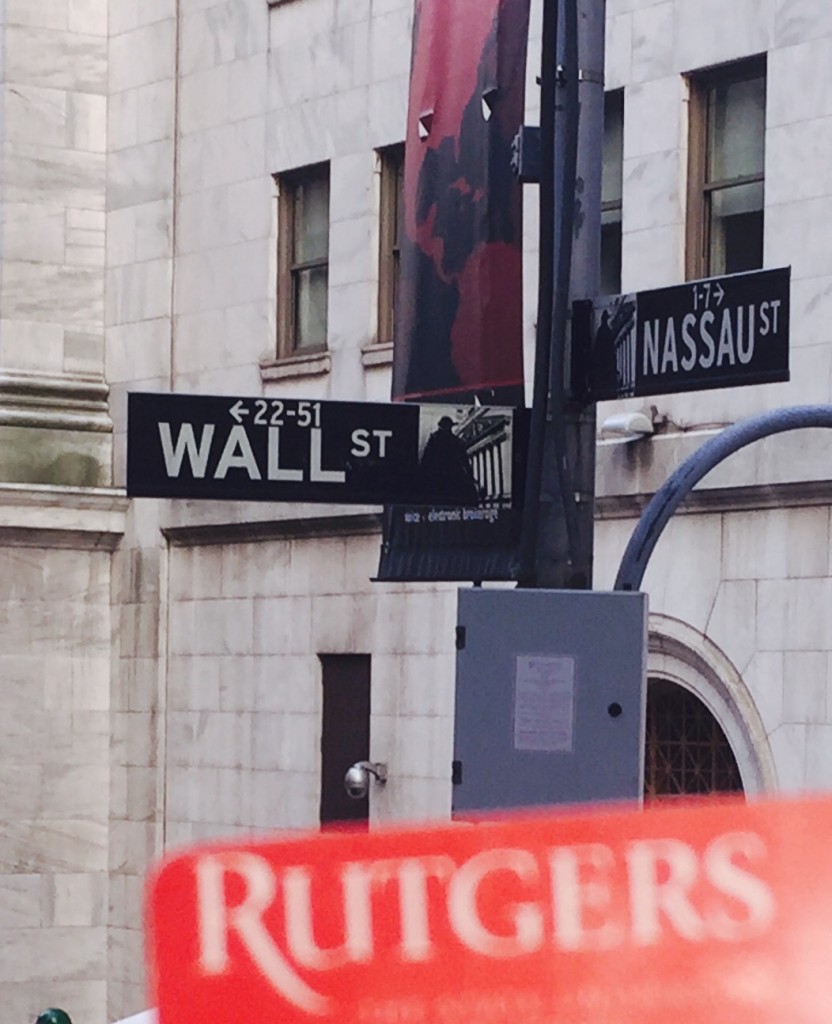 We were listed among other top schools in the country, including Stanford University, University of Michigan, University of Chicago and Baruch College in Business Insider’s article on the 11 best colleges for a job on Wall Street. 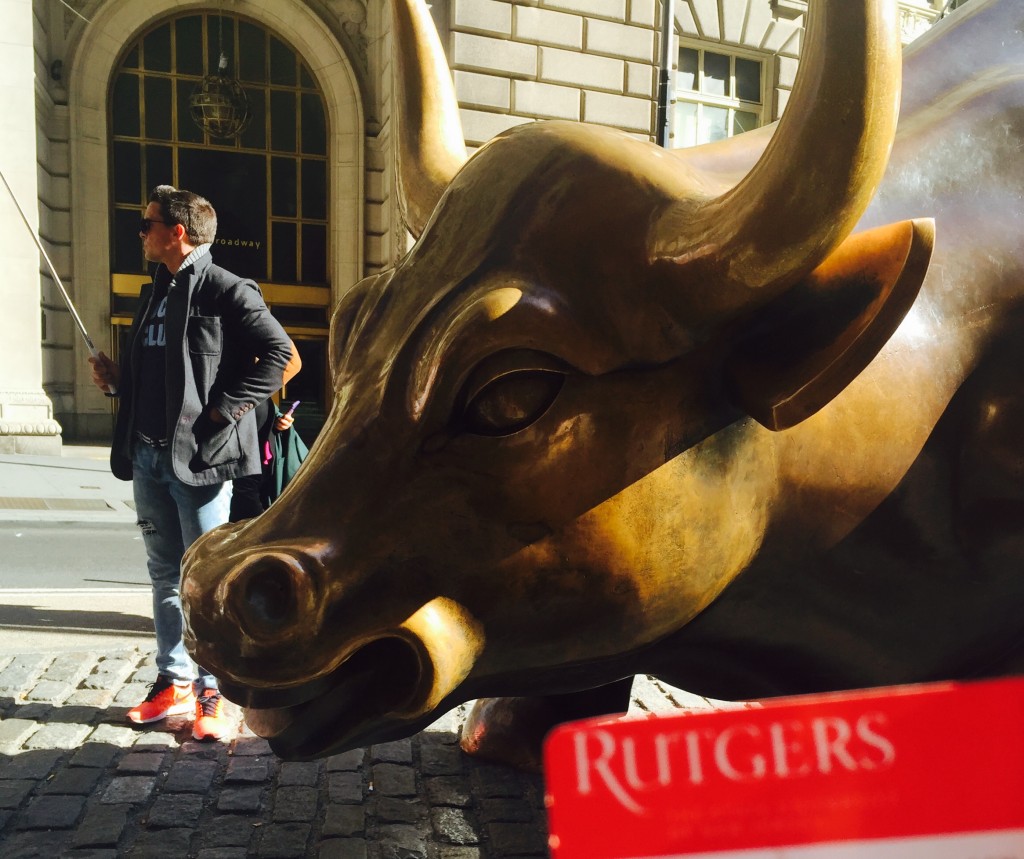 Emolument, a site that compares salaries in different industries, did a study with 1,541 participants working in investment banking on Wall Street. Although they didn’t include Human Resources or Communication majors, RU grads are still making up that 2% in investment banking.

With programs like Rutgers Road to Wall Street and the Rutgers Wall Street Initiative Fund, the university is obviously doing something right when it comes to shaping students’ futures. 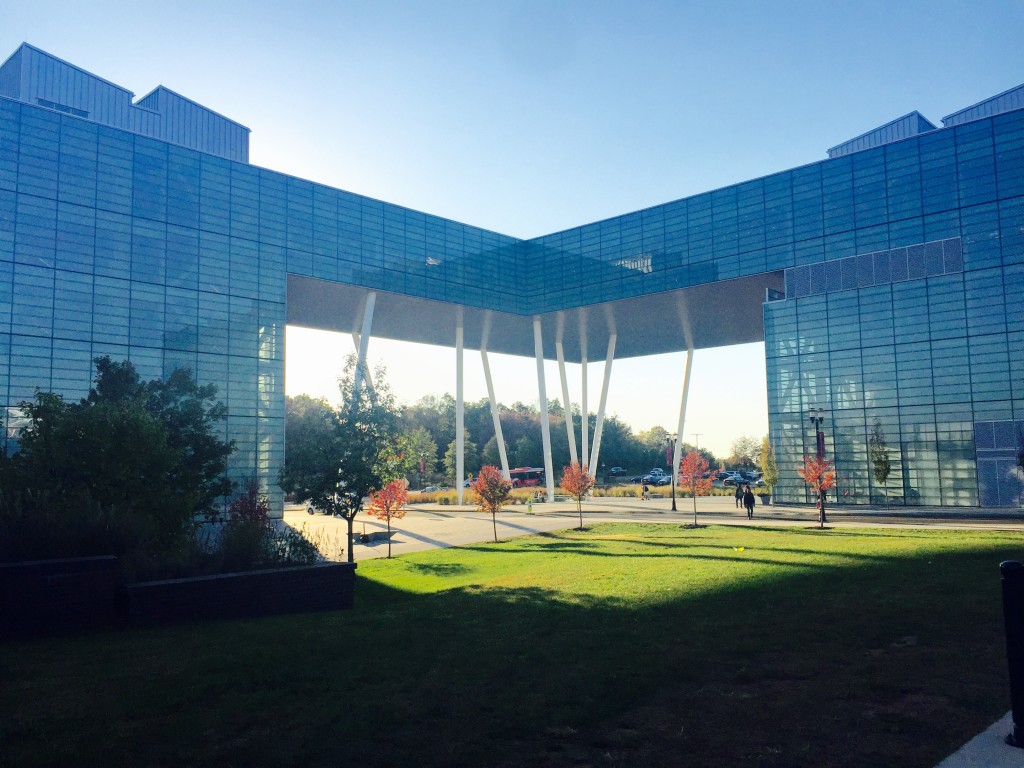 The first strong attempt to connect to Wall Street happened during the 2012-2013 academic year. Rutgers collaborated with career services to start the pilot program called “Rutgers on Wall Street.”

This mentorship program had 80 alumni participants and more than 200 student applications were received. At the end of the program, 45 students were selected. The Rutgers Wall Street Initiative Fund was born, funding student panels for further growth within the company. 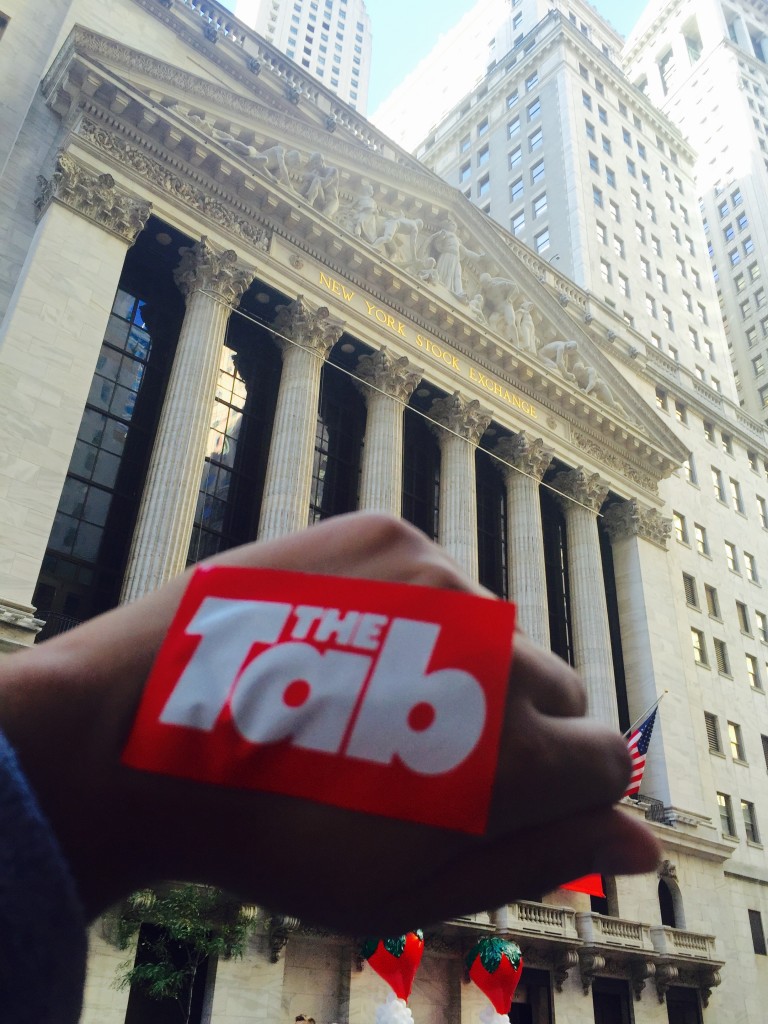 Our new business school building, finished in 2013, is certainly a nice touch to our newfound prestige. And if any students ever want to feel like a wolf, just head to 100 Rock on Livingston.