‘Donald Trump, I hope you sue me’

Let’s be honest. Donald Trump is more of a comedian than he is an aspiring president, given nearly everything he has ever said. And now he has wings made of money. 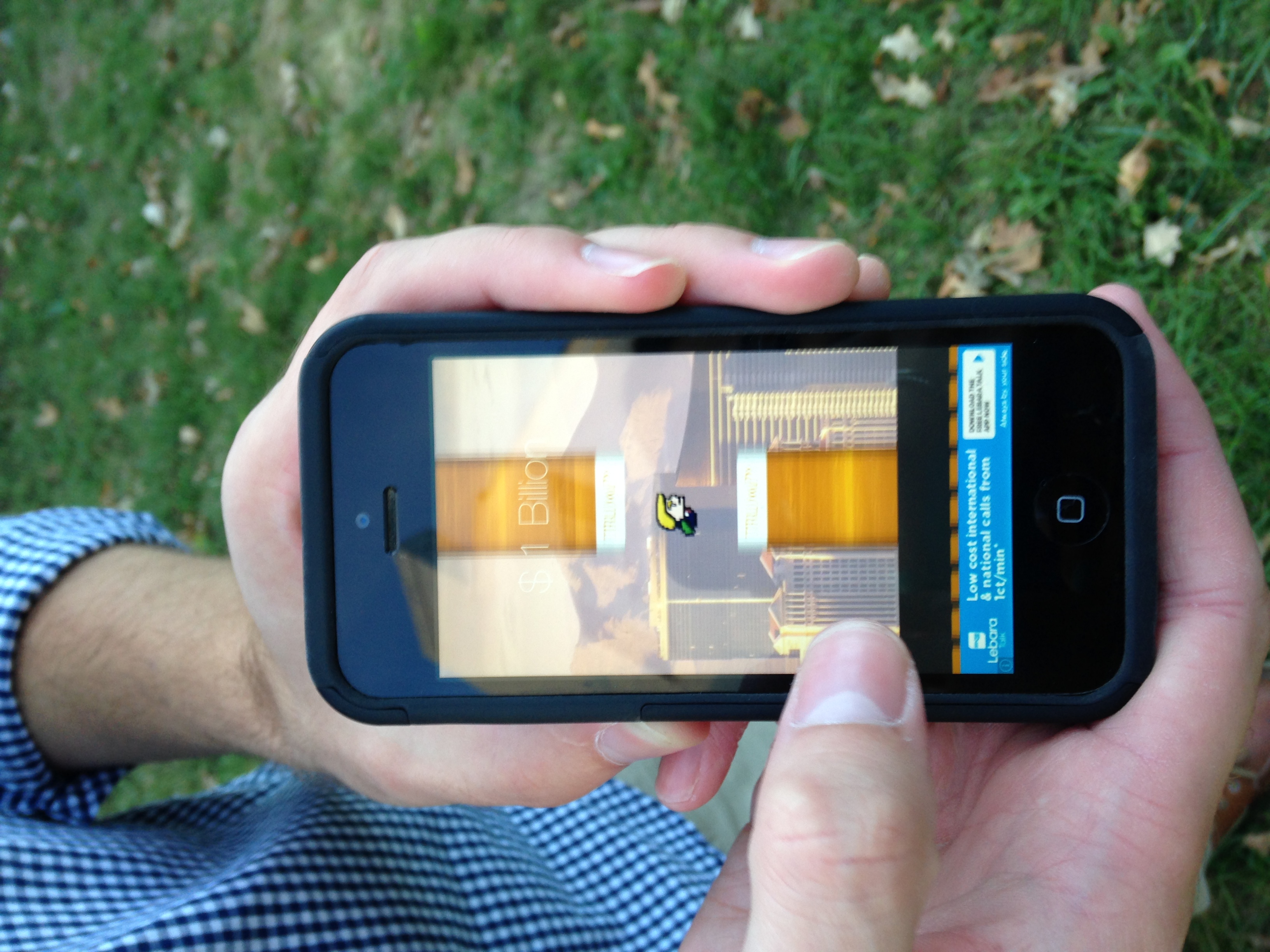 Trumpy Bird, modeled after Flappy Bird, features Donald Trump with wings made out of money, flying through the Trump Towers.

“Every time you go through the Trump Towers, instead of getting one point, you actually get one billion. My personal record is 53 billion.”

Michael was inspired to learn how to program at the end of his summer internship at Amazon. Since Trump has been the center of attention in the news for the last few months, Michael took this as an opportunity to make some extra money.

“Trump was just so big in the news, I knew I wanted to do something about Donald Trump.”

Michael made the app after teaching himself to program. He built and continues to market Trumpy Bird without a team, and gets paid by running advertisements in the app. Meanwhile, I barely know how to work my laundry machine.

Impressively, since it’s launch in September, it has already received approximately 1900 downloads. 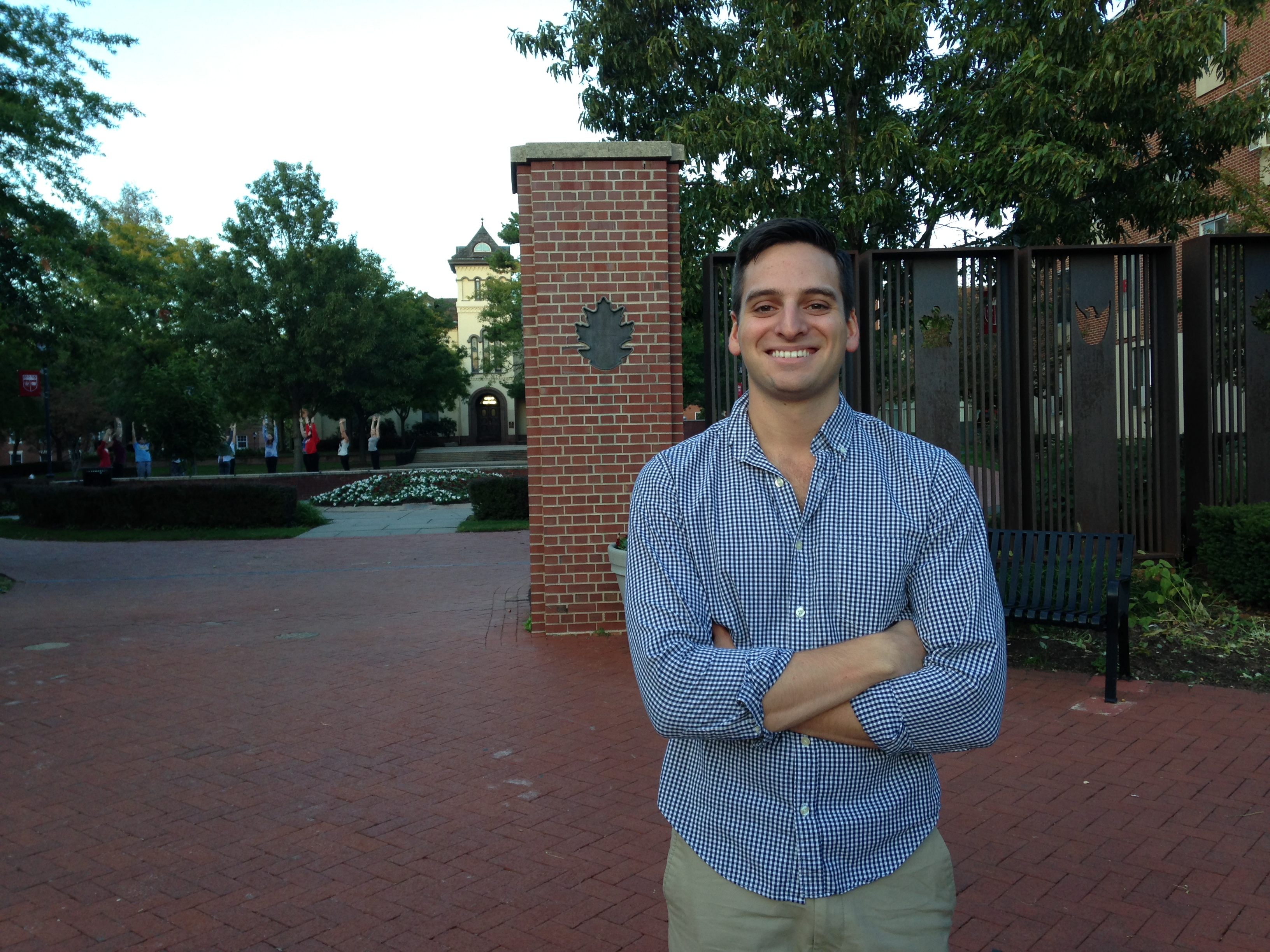 “US and Mexico are the biggest in terms of downloads, but the downloads have come from all around the world. It’s pretty exciting.”

When asked if he was going to vote for Trump, Michael explained that whether you like him or not, Trump is a great source of entertainment.

“I’d say whether you want to vote for him or not, you can’t knock that he’s a great public speaker. He’s very charismatic and funny. That’s why I chose him as the subject of the app.”

Trump seems to love being in the spotlight, but it’s hard to gauge if he would like an app based on his persona. While Michael believes Trump would enjoy Trumpy Bird, a lot of his friends were concerned about the legality of the matter. 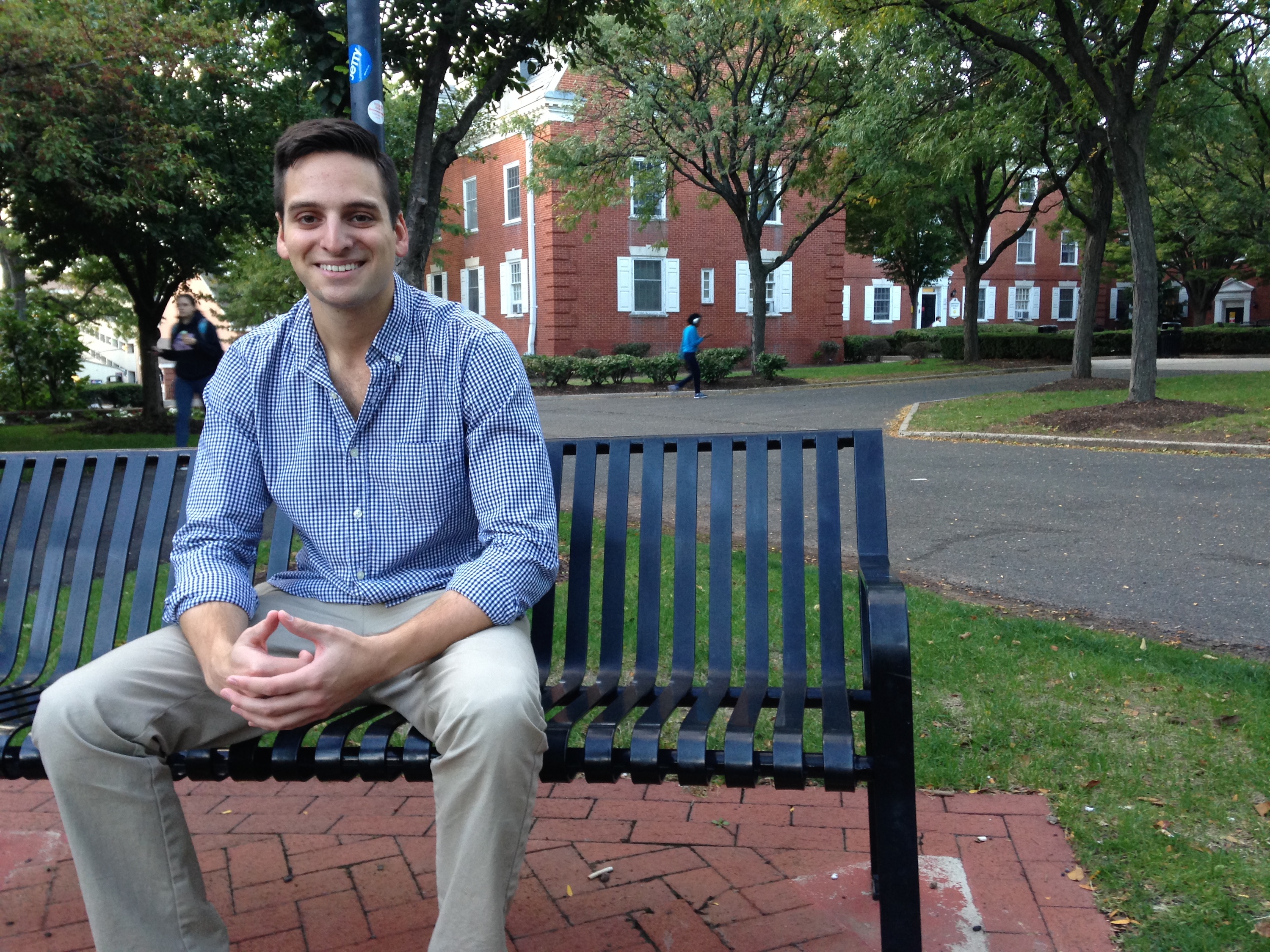 “I hope he sues me. If he sued me it’d be great. I would just come out here with a bull horn and be like ‘he’s not gonna sue me, he’s trying to take this away from a Rutgers kid, a college kid.’ So Donald Trump, if you’re reading, I hope you sue me.”

Luckily, the app is registered under a limited liability company, so the worst they could sue him for would be a few thousand dollars. 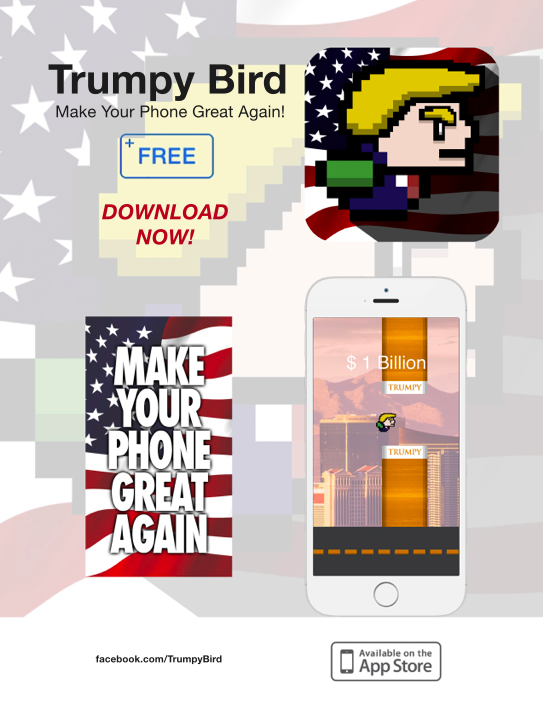 As for Trumpy Bird’s future, Michael hopes he goes viral within the next 13 months while the 2016 Presidential race is still happening. Michael has tweeted at Trump, and although he hasn’t received feedback from Trump yet, he remains hopeful.