Rutgers is the 60th best university in the world

We didn’t need anyone to tell us Rutgers was one of the best universities, but here you go.

US News and World Report recently released its annual list of best global universities. Of the 750 schools on the list, Rutgers was ranked 60th based on criteria such as research, reputation, number of publications, citations, books, international collaboration and Ph.D’s awarded.

Among the universities ranked in the top 50-60 range were Tsinghua University in China, the University of Manchester in England and three spots ahead of us in 57th place was good ol’ Penn State. 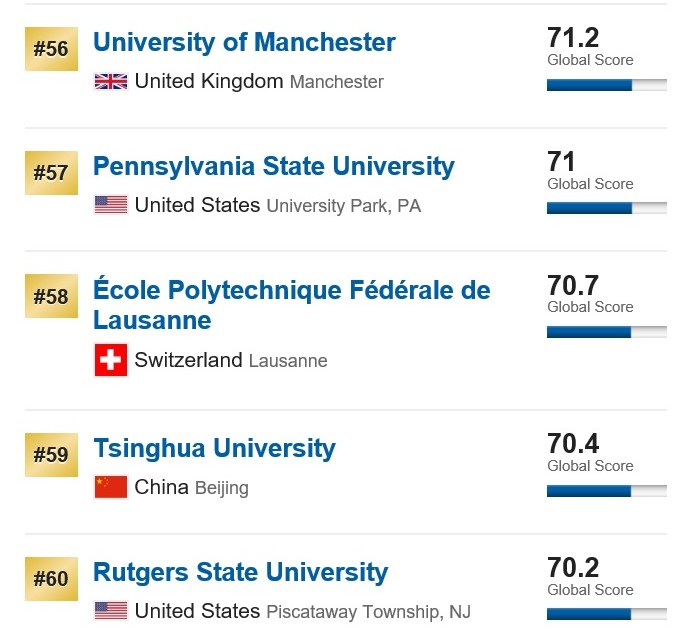 “On an educational level, I don’t care that they’re ranked 57. Like good for you for doing well,” says Music Education junior Gayle Fuentes.

“But in terms of Rutgers pride, I’m salty because I just don’t want Penn State being better than us in everything including sports,” citing the PSU vs. RU football game played earlier this year when Rutgers lost 3-28. 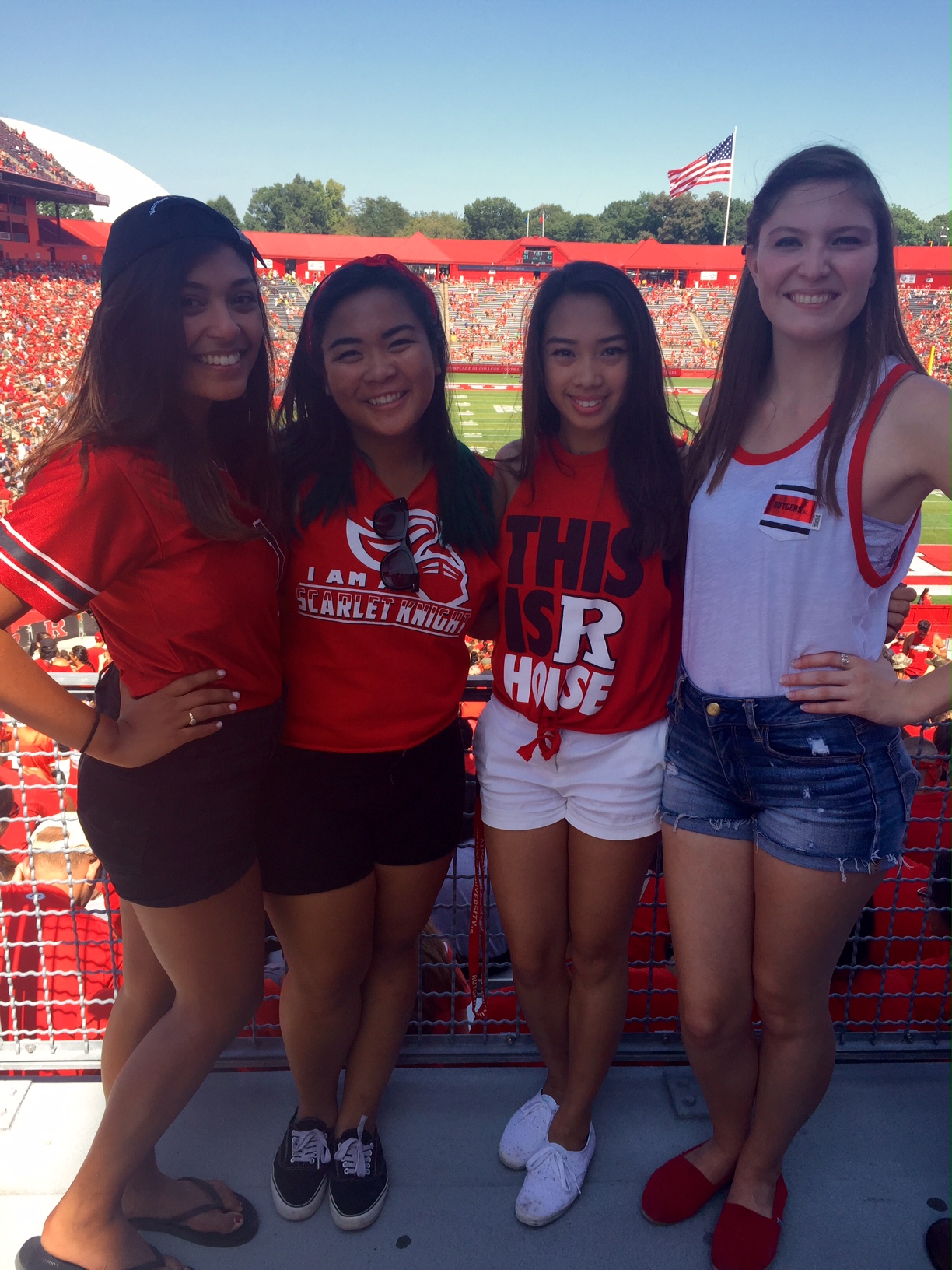 Gayle (second from right) and friends showing their RU pride

If it makes us feel better, Penn State’s average graduation rate of all its schools is 51.56% compared to Rutgers’ average of New Brunswick, Camden and Newark of 67.56%. So there.

And at least we aren’t called Nittany Lions. From my research, the eastern mountain lion that the Nittany Lion was named for was hunted to extinction in Pennsylvania in the 1880s. So while the Nittany Lion has ceased to exist, Scarlet Knight chivalry lives on.