We need a Wawa at Rutgers NOW

One of the biggest arguments among Rutgers students is the Wawa vs QuickChek debate. Since this is clearly a ridiculous discussion – Wawa is infinitely better – I’m not going to even bother talking about QuikChek.

I’d rather enlighten those who do not understand the true greatness of Wawa. To do this, I asked Rutgers students for their opinions on Wawa and if they think we should get one on campus. 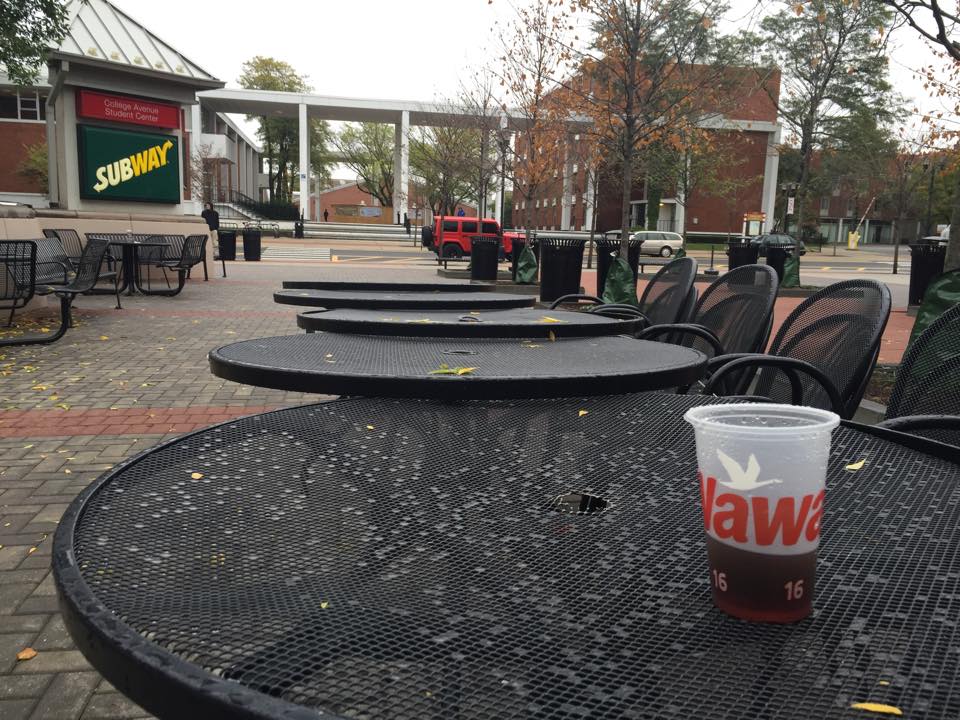 Unsurprisingly, Rutgers students overwhelmingly agreed we need a Wawa here. Even though there are many other food options on campus, nothing else can compare to the convenience, quality and overall excellence Wawa provides.

Many students advocated getting rid of the Au Bon Pain on College Avenue put in a Wawa.

Freshman Chase Azarian said: “Definitely. There’s no question we should replace it.” 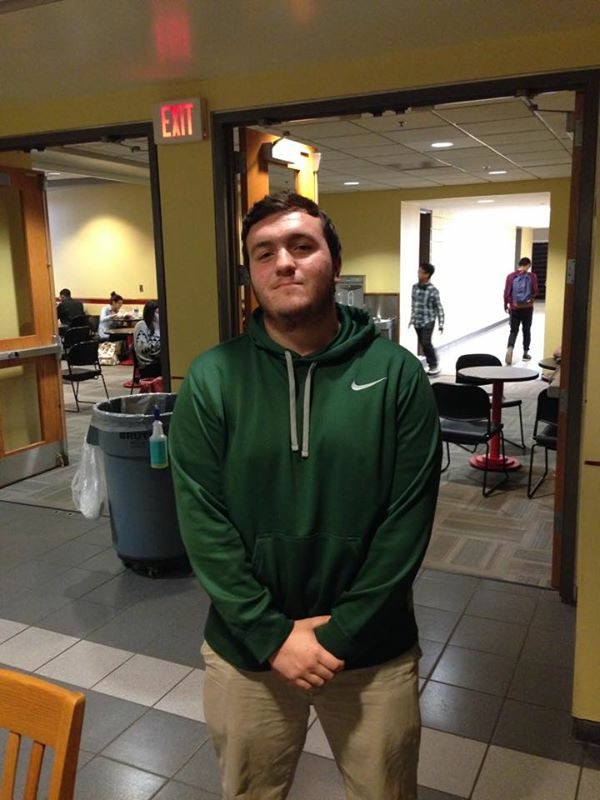 Chase Azarian wants to replace ABP with a Wawa

Junior Jamie Bennett said everything about Wawa is better than ABP. “Make it happen. Wawa is so much better. The food is better, everything is better and I even like the workers better.”

Bennett thinks it would make financial sense for Rutgers as well, assuming the students can get past the initial pandemonium of having such easy access to a Wawa.

“It’s so annoying. I honestly believe that if there was a Wawa here, people would go crazy. They’d make so much money.” 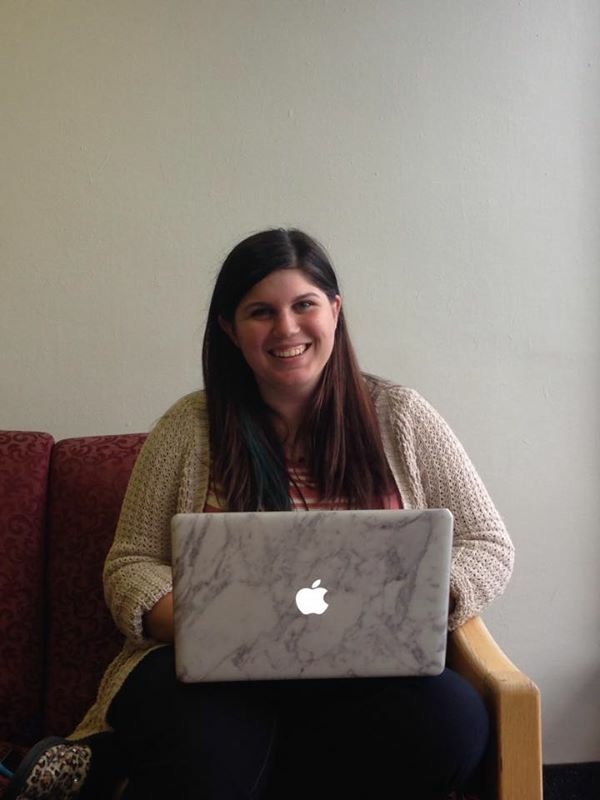 Jamie Bennett says everything is better at Wawa

One of the recurring themes of conversations with students was about the price difference between Au Bon Pain and Wawa.

Grad student Jessica Canfield said she loves the fresh section both ABP and Wawa have so she can grab fruit on the go, but “ABP feels overpriced.”

Junior Lennin Lacruz said: “Wawa is much cheaper and a lot more friendly for the average college student. The closest Wawa he have here is on Ryders Lane and that’s still honestly too far, even for a commuter like me.”

For those students who have never been to Wawa, the coffee and the hoagies are a staple, but we also recommend the cheesesteaks, quesadillas and famous Wawa paninis.