Last week, the Rutgers community sadly received the news of the sudden passing of 21-year-old Edward Romano. His cause of death is still unknown.

Edward was known to his friends and professors as an avid lover of history, and heavily involved in politics.

He was active in different organizations at Rutgers, such as the Class of 2016 Education Opportunity Fund, and he was the president of Rutgers University Democrats. 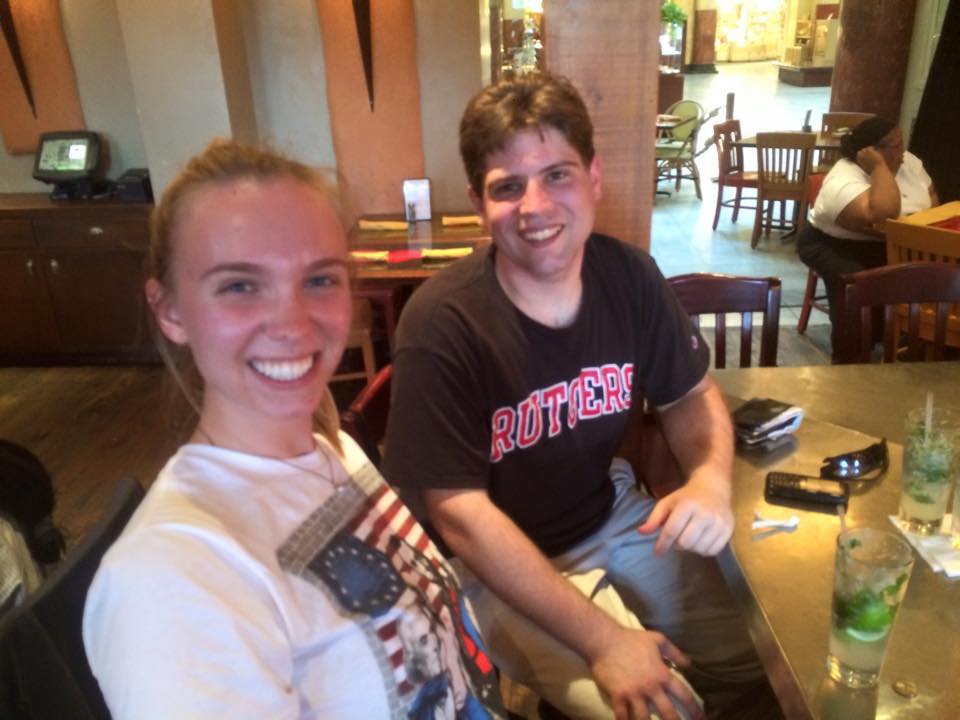 On October 2nd, members of the Rutgers University Democrats and the Eagleton Institute of Politics Undergraduate Associates Program celebrated Edward’s life at the Eagleton Institute of Politics by screening one of Edward’s favorite documentaries – Ken Burns’ The Roosevelts – focusing on President Franklin D. Roosevelt, Edward’s favorite president and political idol.

There is also a memorial fund set up to help Edward’s family with the expenses of the funeral.

Dani Pocock, also a member of Rutgers Democrats club and a close friend, remembers Ed had a “remarkable ability to lead and inspire others, to the point where I’m sure we would have all followed him to the ends of the world if he had suggested it.”

She added: “I look back on the time I had with him, and I’m just so glad that I had been his friend and been able to learn from him in that time.

“Ed was one of my best friends. He was easily the most incredible person I’ve ever met. I really wish he had written a book, because there was so much knowledge he had to spread.

“We were all so blessed and privileged to have him in our lives. I miss him so much.” 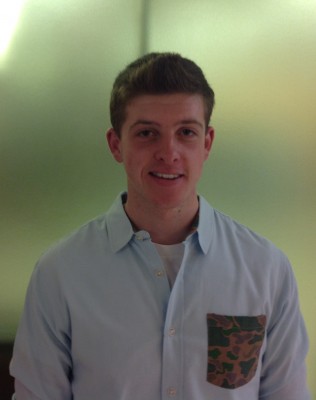 Ian Curry, Editor-in-Chief of The Jackass – the official Rutgers Democrats publication – described Edward as “a passionate and intelligent leader of the Rutgers Democrats, but above all, he was a great friend.”

Ian said: “I knew Ed for pretty much my entire collegiate career. I saw him rise quickly through the RU Democrats to become the no-brainer option for President last year.

“I was absolutely shocked and devastated to hear of his passing this week.

“Whatever the matter was, whether club related or personal, Ed was there with an open ear and sound advice.

“Every meeting he brought passion and enthusiasm, even when things were not looking good for the Democratic Party.

“I remember discussing about the LSAT just last week with him. He was planning on taking the exam this Saturday. We were all expecting him to get an exceptional score.

“His intellect and lively personality will be sorely missed at our meetings.” 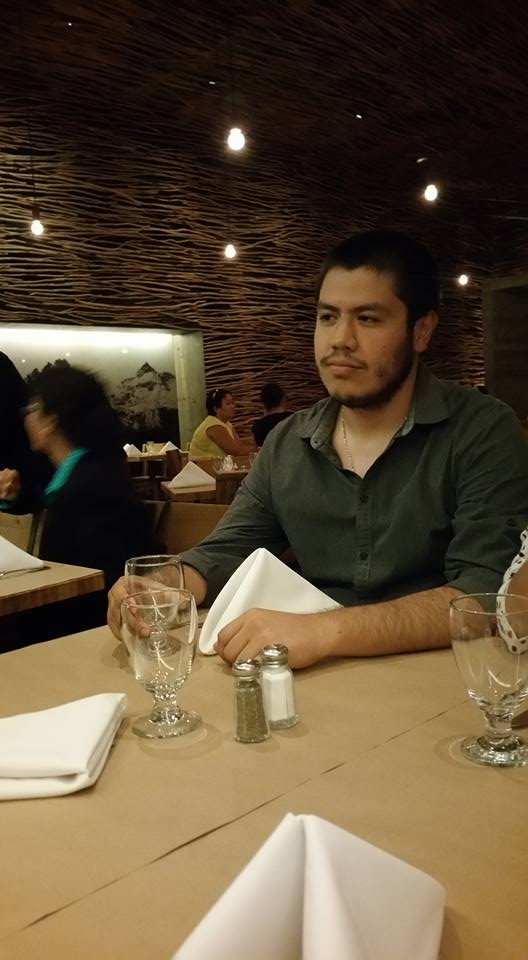 Victor Gatica described Ed’s achievements as “humbling and inspiring,” adding “we lost not only a good leader but a great person.”

A sentiment everybody who had the chance to meet Edward shares.