The area is now secure

Busch campus’s B.E.S.T. dorms were evacuated when a potentially dangerous gas leak started outside the building.

Students on all campuses were alerted by university officials of the situation, and were urged to avoid the area until further investigation.

University officials and the local fire department quarantined the area and are doing further precautionary checks to secure the grounds. 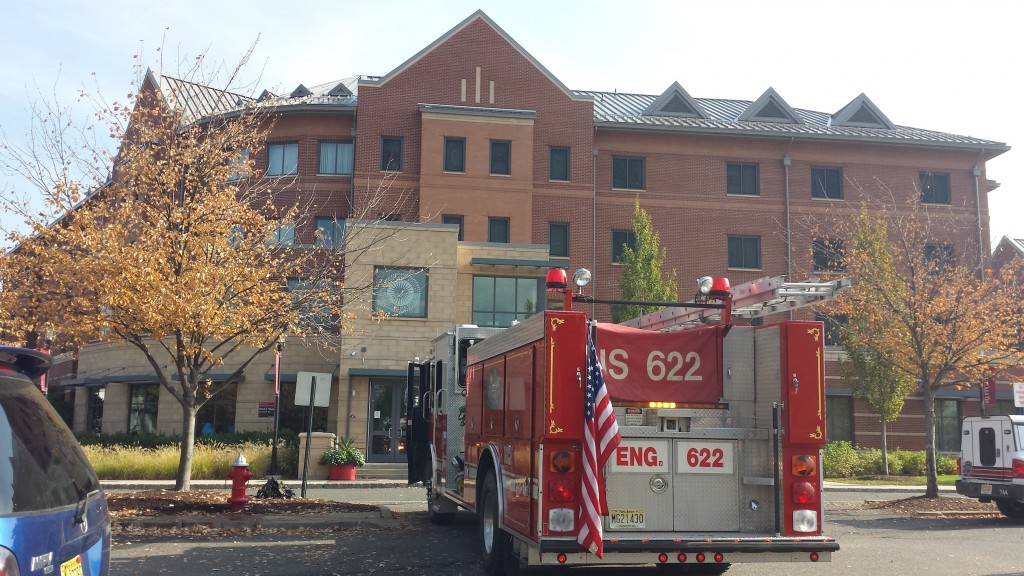 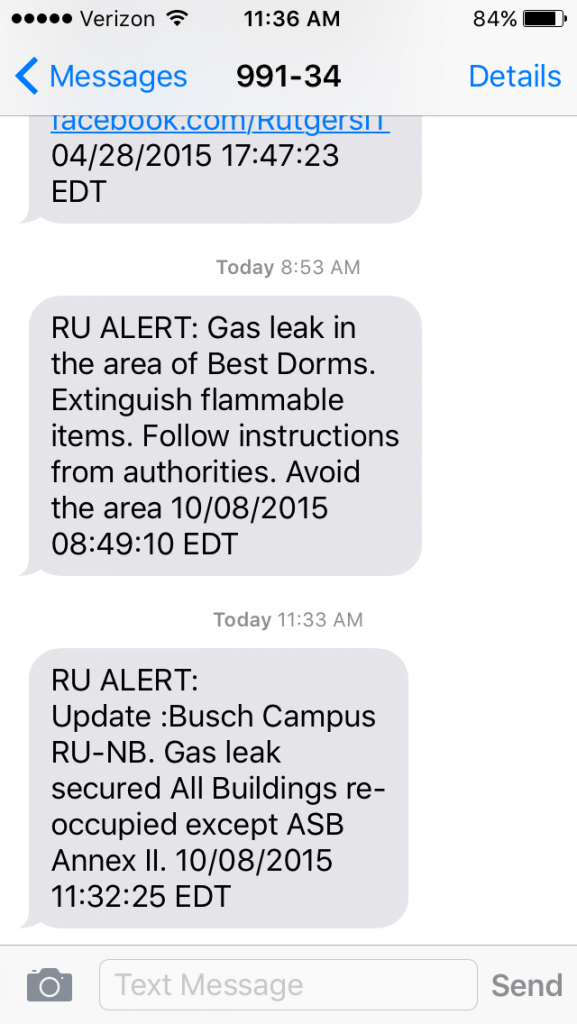 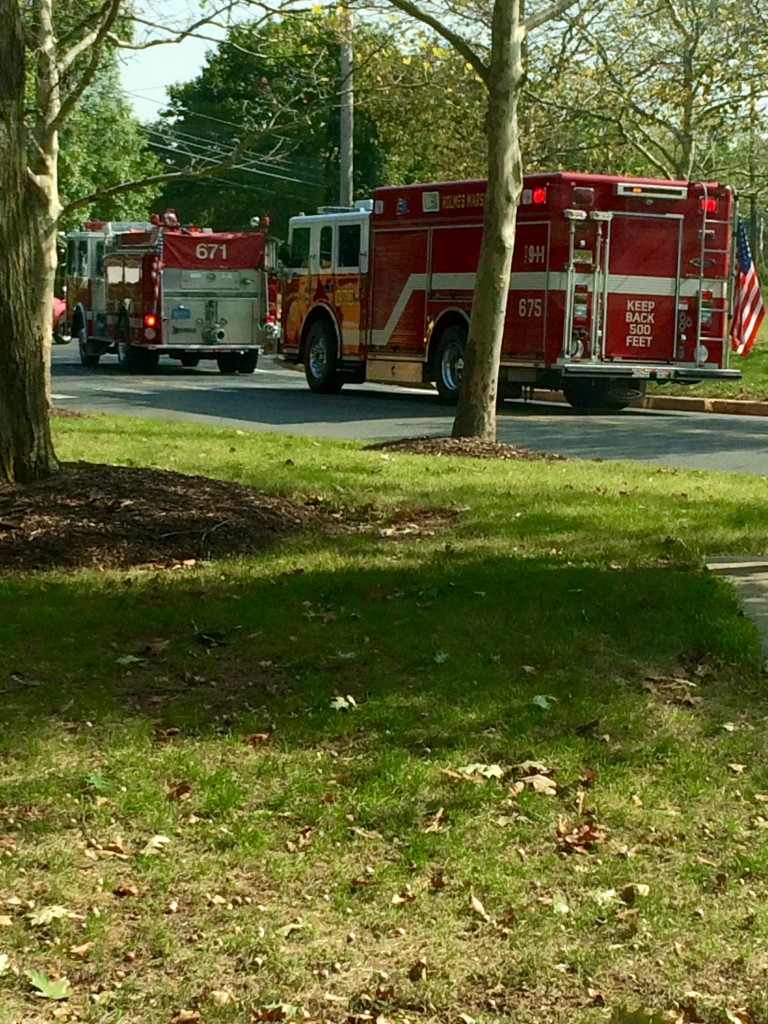 While inspecting the measures taken by the university to secure the situation, many students were concerned about when they would be allowed back into their respective dorms. 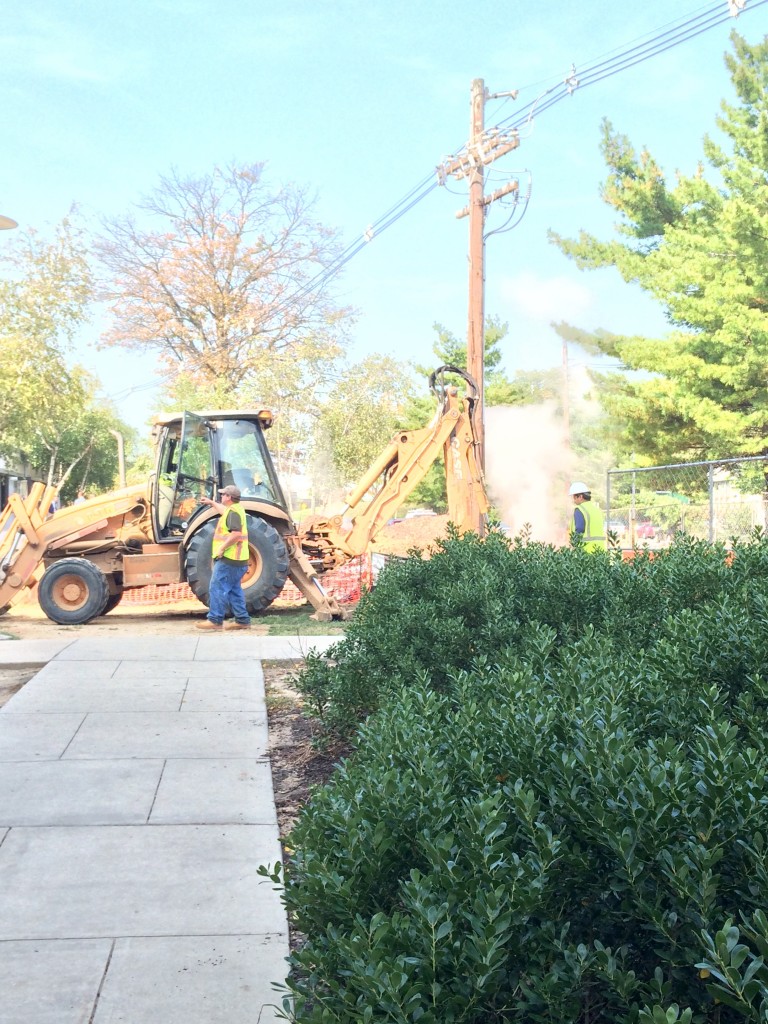 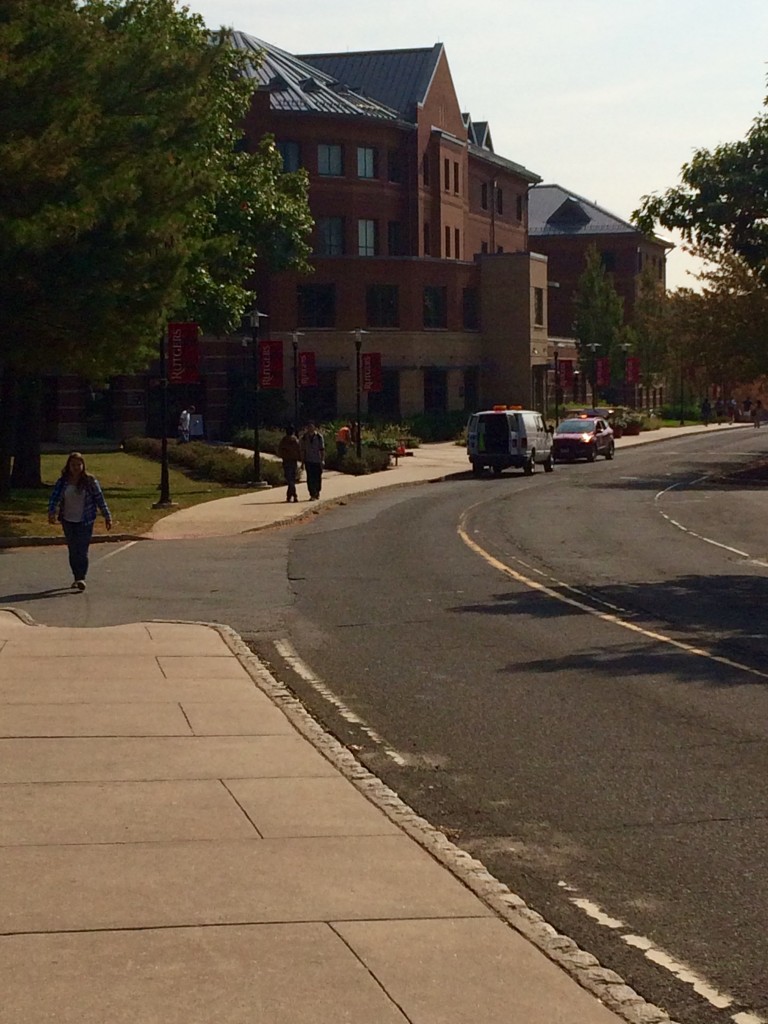 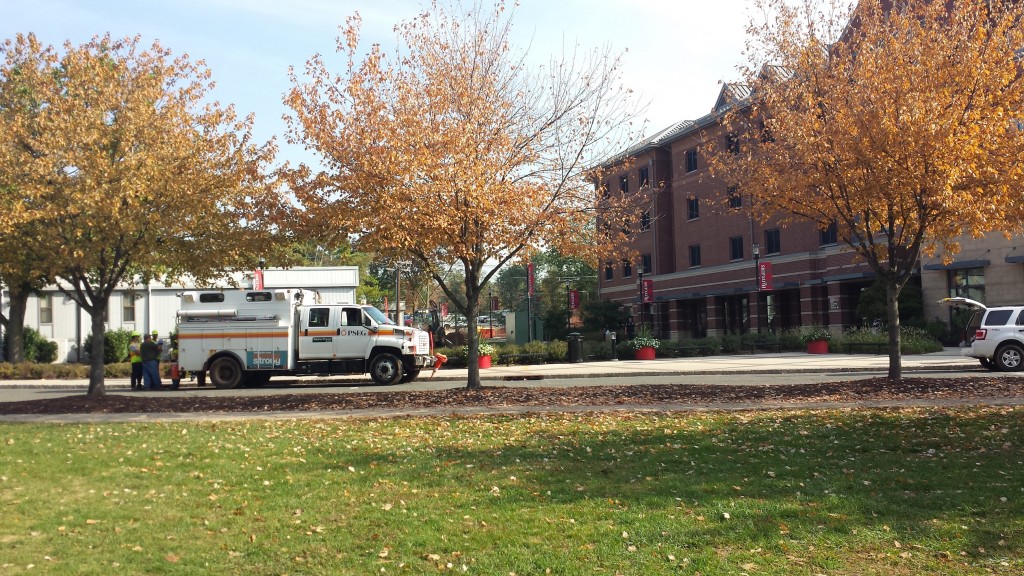 Junior Elshama Carlos Santana said: “They evacuated us at around 9am. I didn’t really have time to grab much either – just my tablet.

“They made us evacuate all of the buildings and then moved us across the street closer to the Buell Apartments bus stop. We just got the notification that everything is secure and we can go back in now and it’s 11.30.”

Officials seemed to keep quiet of the situation’s severity at first, so students communicated via social media. 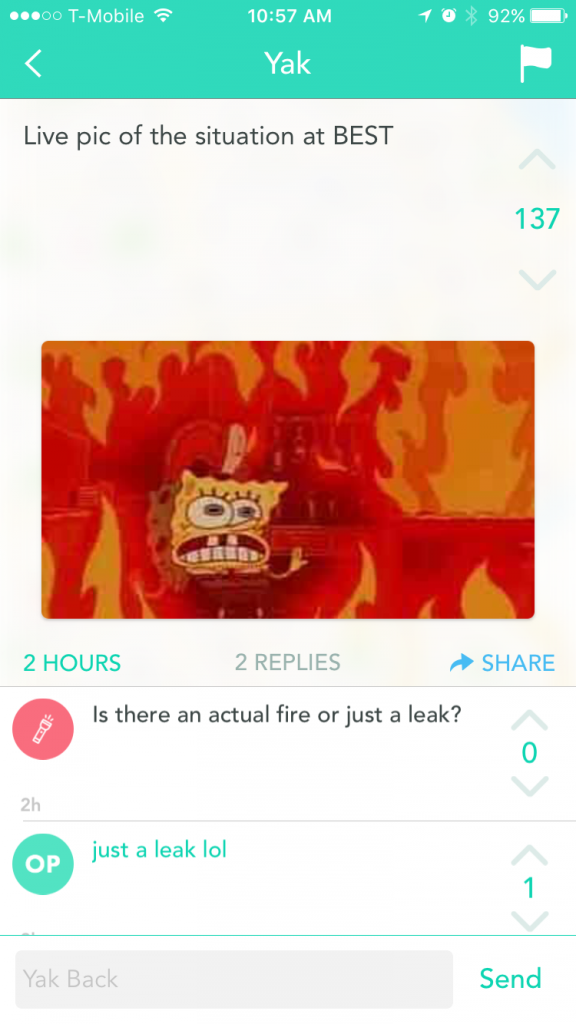 University officials were finally able to issue an alert at 11.33am notifying students and faculty the area was secure and students could reenter the dorms.