Vaping inside is technically illegal at Rutgers

Since the rise of the e-cig in 2010, “vaping” has become popular for young adults across the Rutgers campus. But where does the use of electronic cigarettes and vape pens interfere with the law?

The Tab spoke to RUPD Officer Tolosa to clarify some possible misunderstandings about on-campus vaping. 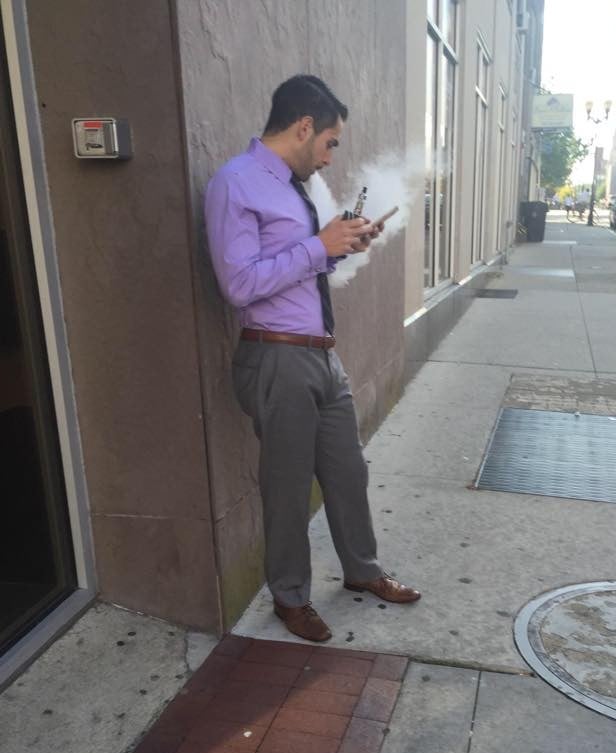 He said: “Technically speaking, they should be treated like cigarettes, but because of the smell, this is not as enforced.”

Students are often seen using vape pens and e-cigs inside of their on-campus residence halls.

Officer Tolosa said despite the differences in smell and appearance, RUPD cannot discriminate because there is nicotine in both conventional cigarettes and in the pens. In other words, smoking inside is not permitted, despite how harmless it may seem to vape indoors.

“It’s tough, but it’s the same as cigarettes inside of a building. It may not have the smell, but the nicotine – it’s not fair.”

In 2010, New Jersey was the first state to pass legislation on the use of electronic cigarettes in public spaces. The state expanded its current laws to include the use of the vape pens that were becoming increasingly popular at the time.

As for the laws about vaping on the Rutgers New Brunswick campus, nothing differs from NJ state law. Many universities across the nation are now taking matters into their own hands and adopting regulations to control the use of vape pens inside dorms and other public facilities. 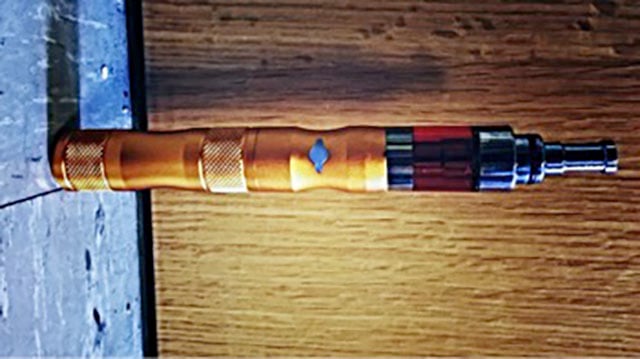 While the vape pens have the ability to filter out some cancer-causing properties of paper cigarettes, the nicotine addiction factor is the same for both. The majority of vape enthusiasts and e-cig owners enjoy using their pens as an alternative to the traditional cigarettes.

But a few users have tried to smoke a liquefied form of marijuana with their pens. Tolosa said there are major issues with this.

“Extracted THC is dangerous anyway. You would have more trouble processing it into liquid form. It’s a fire hazard and a bad idea.”

As for conventional vaping, as long as you are 18 and not inside of a public facility, the RUPD won’t take any issue with it. Just don’t be seen using your pen inside of your dorm, and be careful experimenting with anything besides the standard liquid.