What do you think about tattoos?

‘I see people with tattoos as free spirits’

We’re lucky enough to be enrolled in an overwhelmingly diverse university with more than 66,000 students.

Among them are those who have redefined today’s “ideal” body image through the individuality behind body expression and the meaningful art of tattoos.

We asked Scarlet Knights – with and without tattoos – what getting inked means to them. 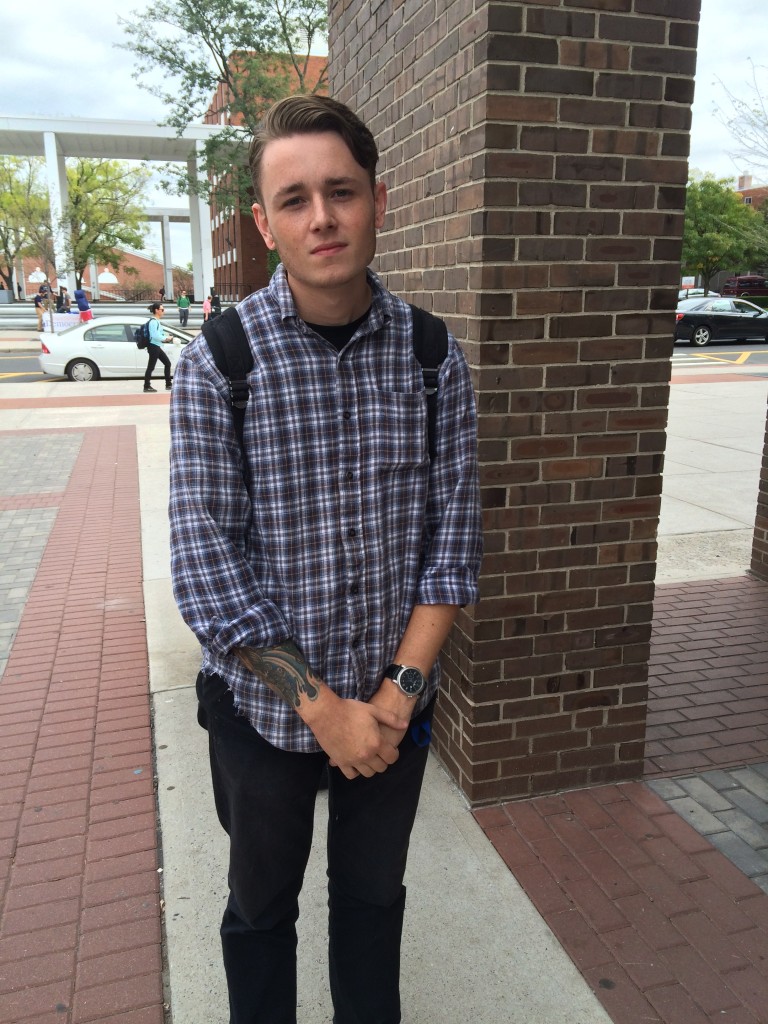 “My most meaningful tattoo I would say would be the tattoos on my legs for my mom and dad because they’re my parents and that bonds us together. And also a lot of my arm was drawn up by a friend of mine who’s an artist so that means a lot too.” 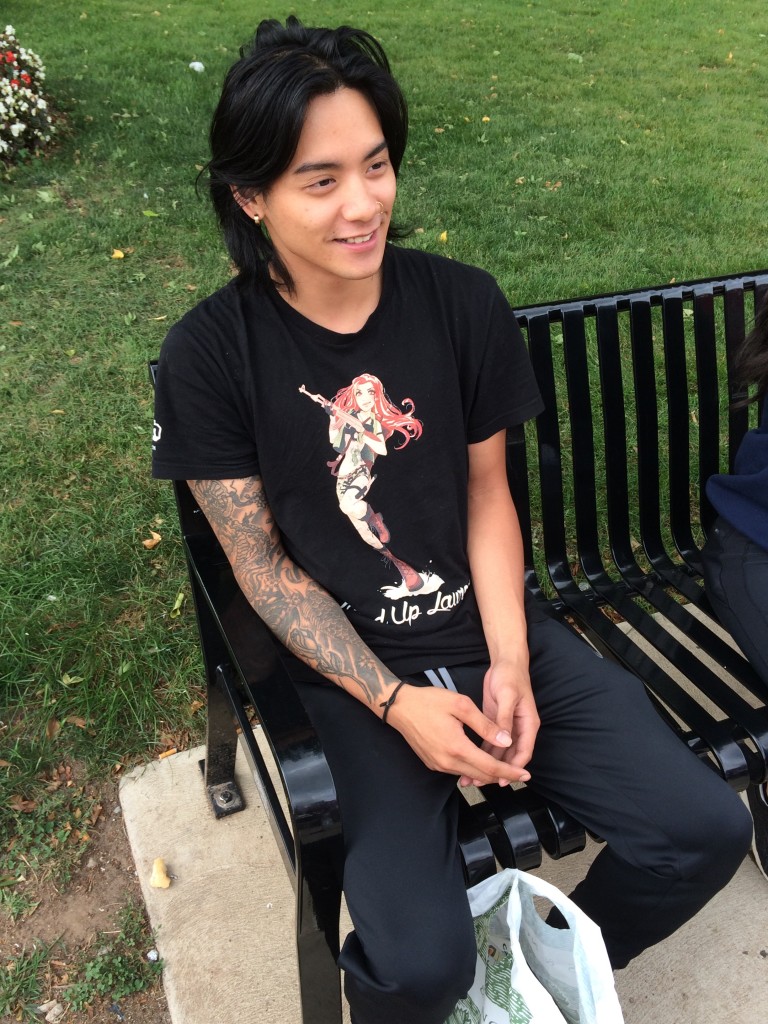 “I’d say my most meaningful tattoo is the rose that I have for my mom because that’s her name – Rose. So yeah that one means a lot.” 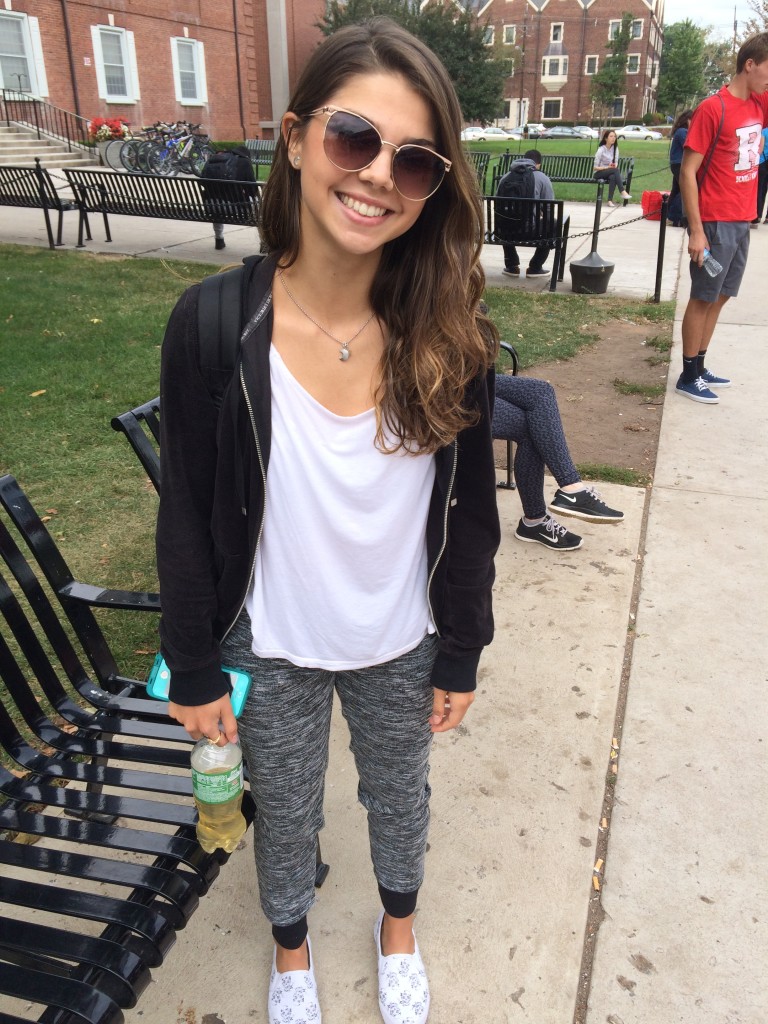 “I have a crescent moon tattoo. It’s a matching one that I have with my mom. Crescent moons symbolize growth and I feel this represents my mom and I well because she’s grown with me and she is my role model.” 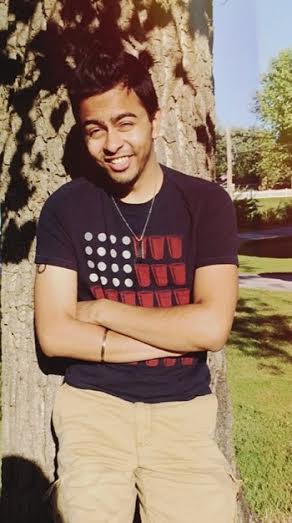 “My tattoo is an Om and the Hindu god, Ganesh. Om symbolizes tranquility and peace of mind, and by incorporating Ganesh, it symbolizes the removal of all obstacles in life. So by having this on my body I want to have that peace with me at all times and to also have the ability to remove any troubles I may have in the future – that means a lot to me.” 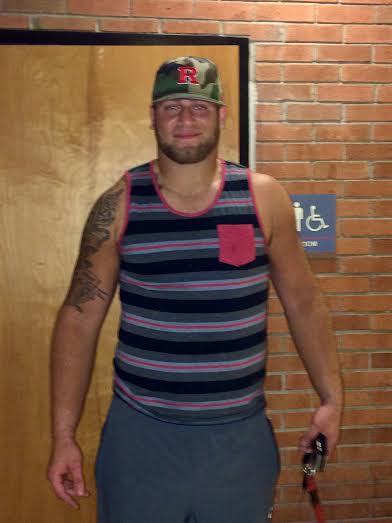 “I have a bunch of tattoos, but this one on my arm has a saying which symbolizes how whatever happens today, the sun will always come up again tomorrow. I also have another one that I got done with my brother who is in the military, so that means a lot because it bonds us together.” 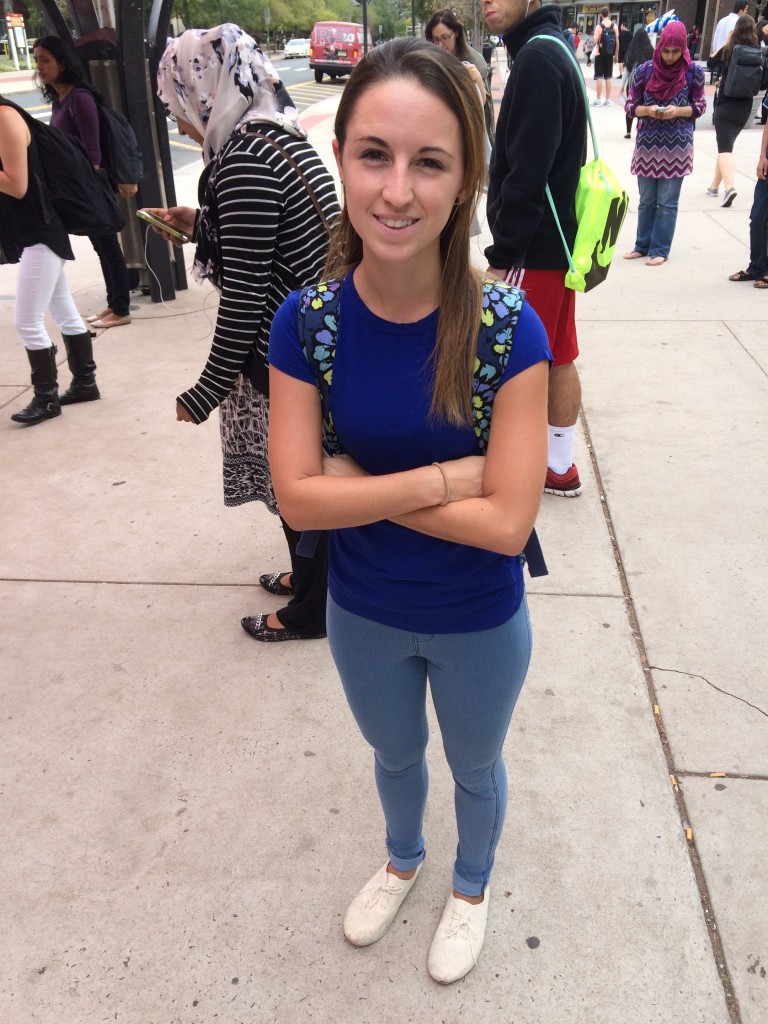 “I have one tattoo and I got it coming into college. It symbolizes strength so I got it to remind me that I can get through anything.” 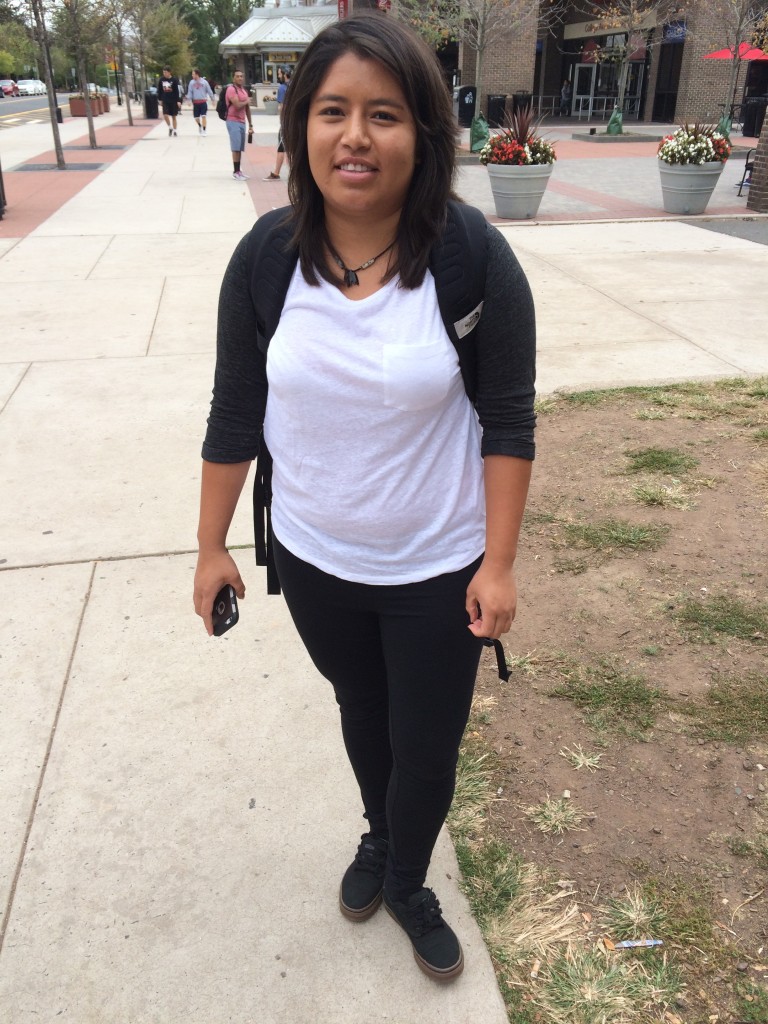 “I got a tattoo to represent my grandmother, so that one means a lot to me because it kinda bonds us together.” 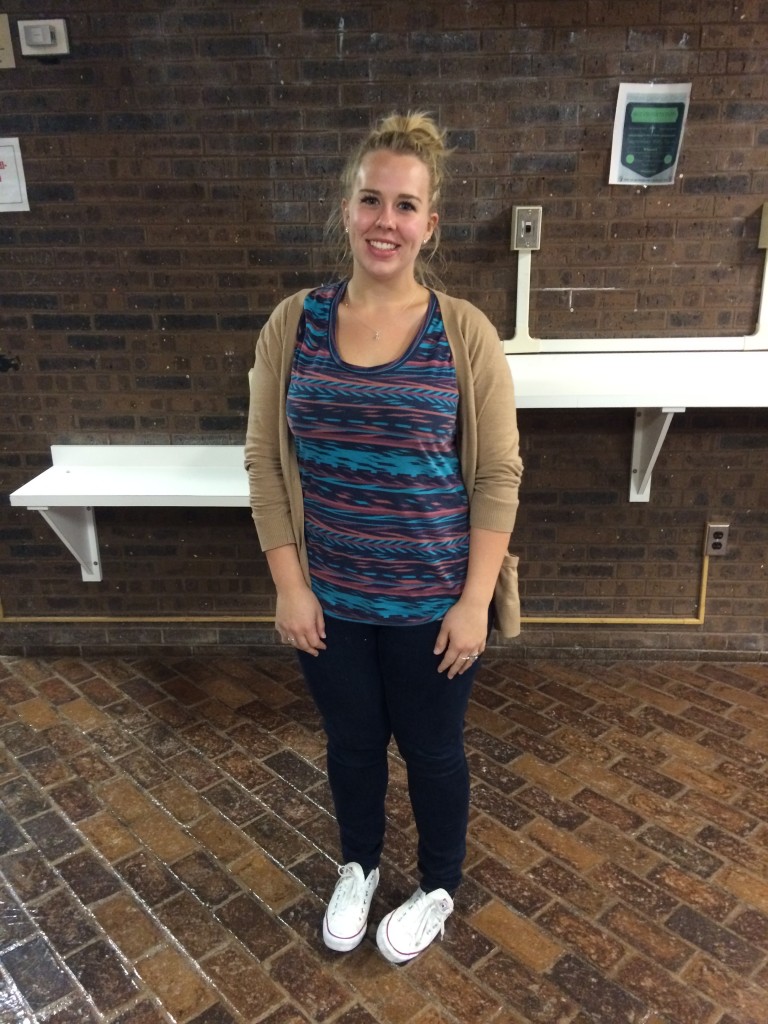 “My most meaningful tattoo is the back tattoo that I have in memory of my mom. I lost her in high school, so that one is really important to me – it symbolizes what reminds me of her.” 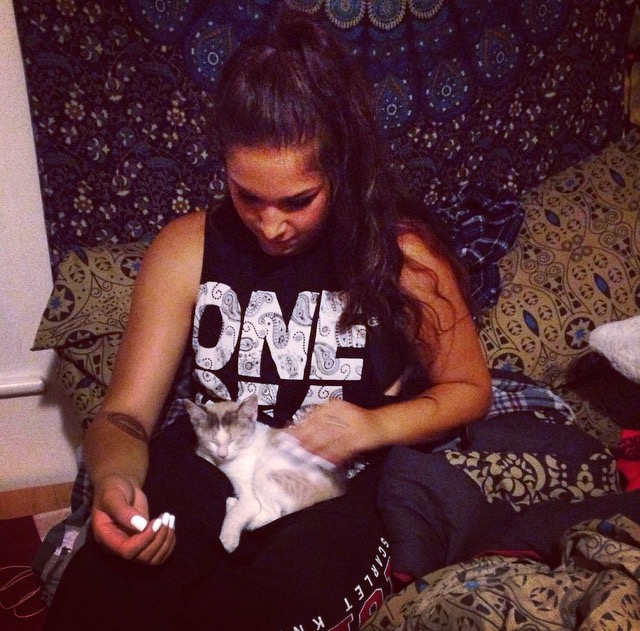 “My most meaningful tattoo is of two sunflowers and a bluebird on my left forearm. In March I was diagnosed with Severe Major Depressive Disorder and Generalized Anxiety Disorder after attempting suicide in February. Although I wasn’t trying to cover up my self-harm scars, some are covered by the tattoo – overall the tattoo’s a reminder of how far I’ve come and how much I still have to grow because my story isn’t over.” 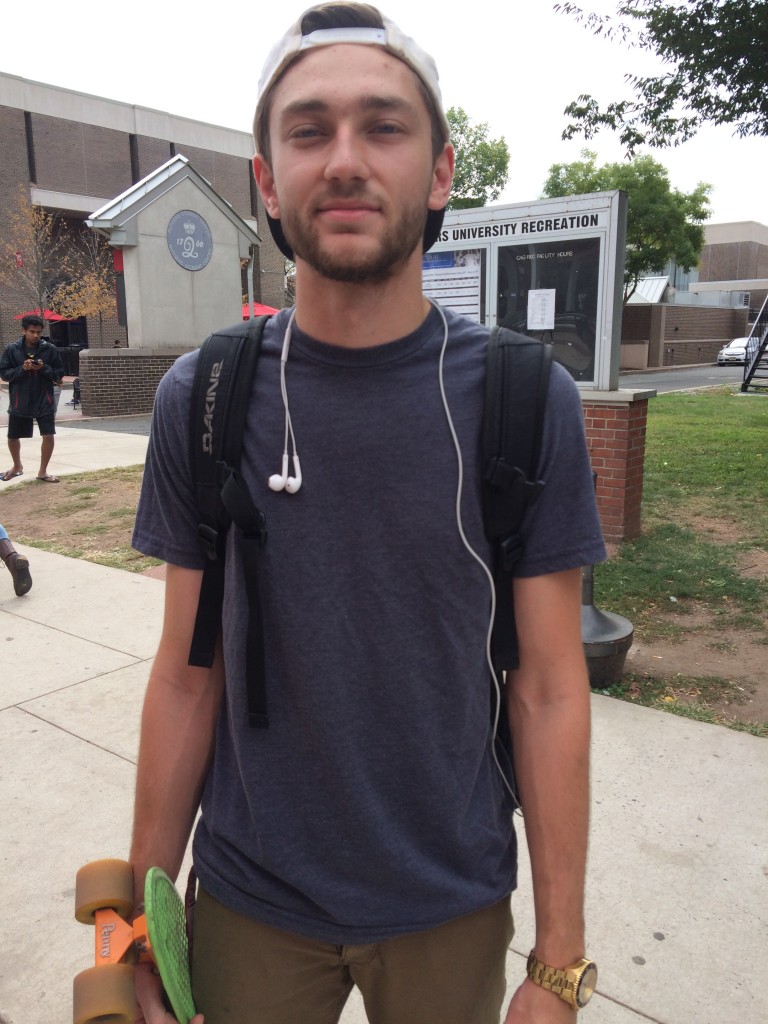 “I don’t have any tattoos, but I have no problem with people who have tattoos. I see them as free spirits.” 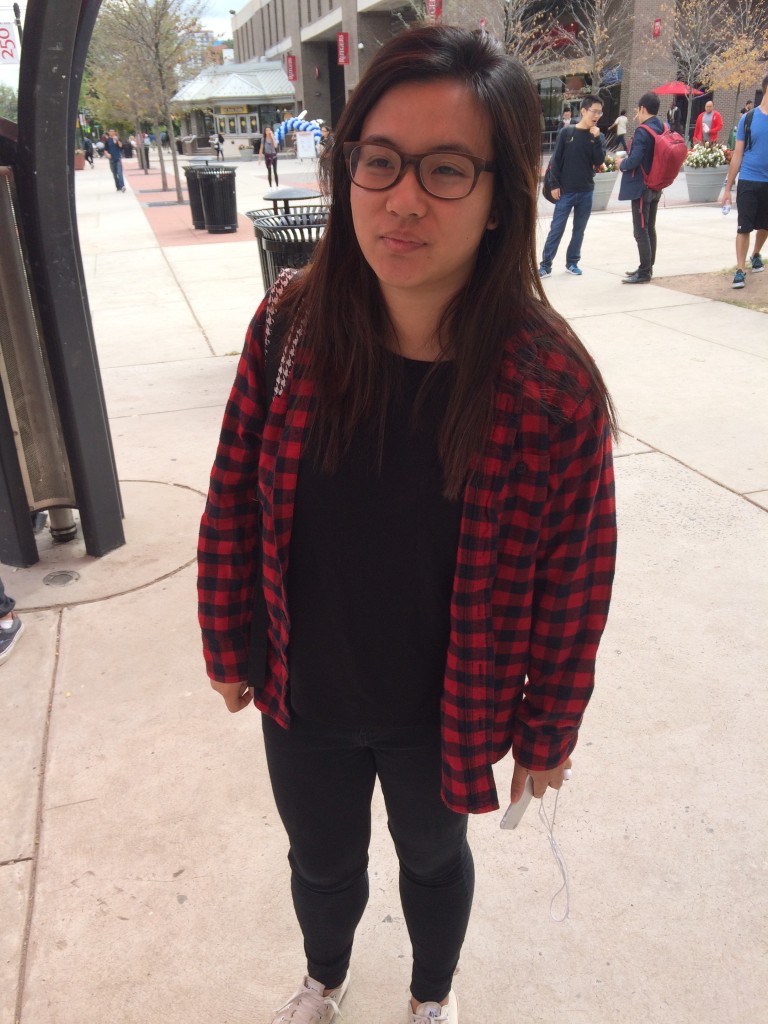 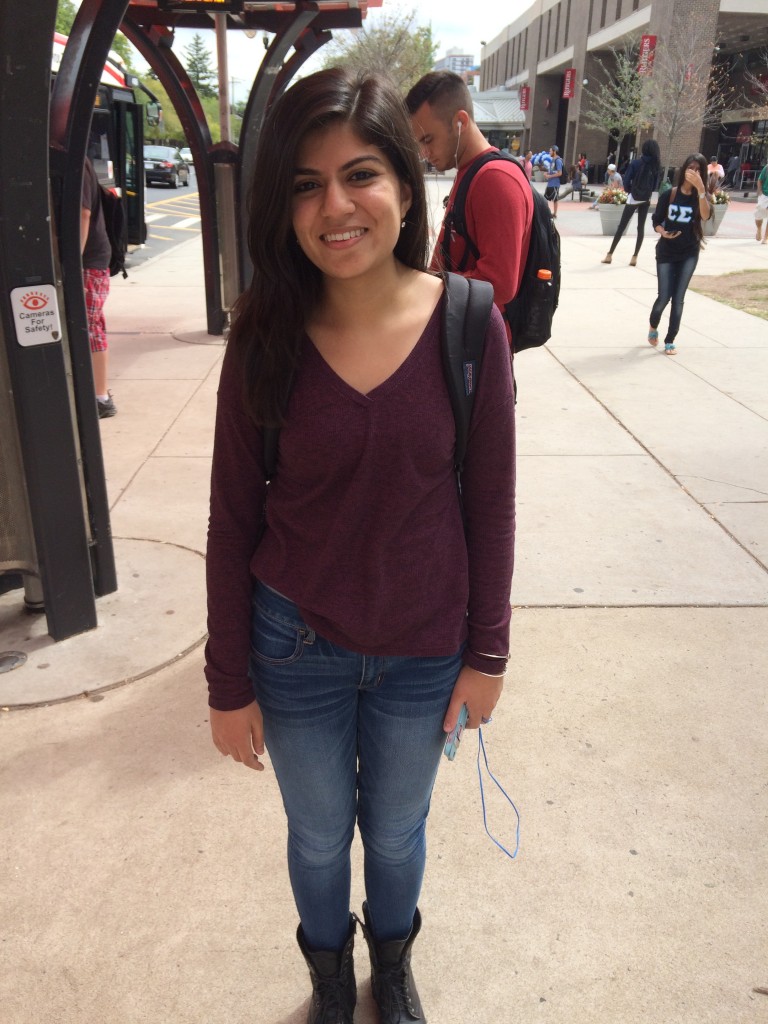 “I mean I have friends who have tattoos, so I would think they are normal. I think tattoos are meant to be on people’s bodies because they mean something to them.” 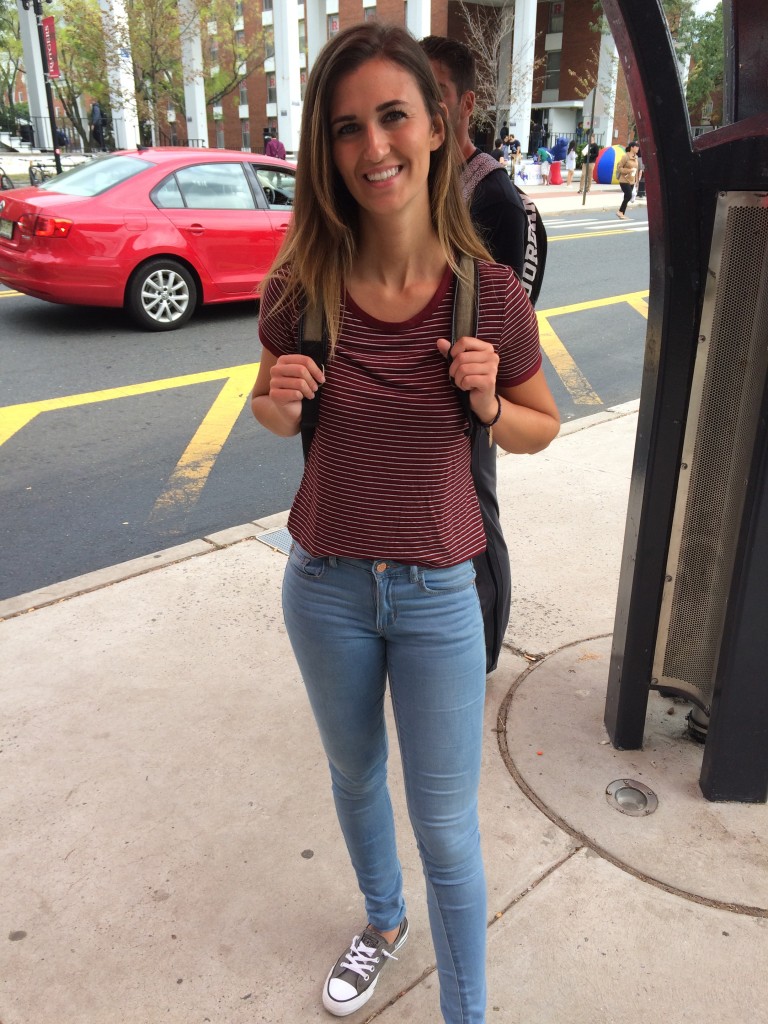