Meet Savannah Britt, the youngest magazine publisher in the world

Senior Savannah Britt started reviewing children’s books at age nine. She published her own magazine at 11. Now, at 21, she’s mentored by the Teen Vogue editor-in-chief and has even signed her own artist.

Savannah began her career reviewing children’s books for The Kitchen Table News, a newspaper in the Mercer County area. When the publication folded, Savannah decided to start her own magazine instead. She founded Girlpez, an online and print platform “that focuses on the empowerment of girls through fashion, beauty, and self-esteem development.” 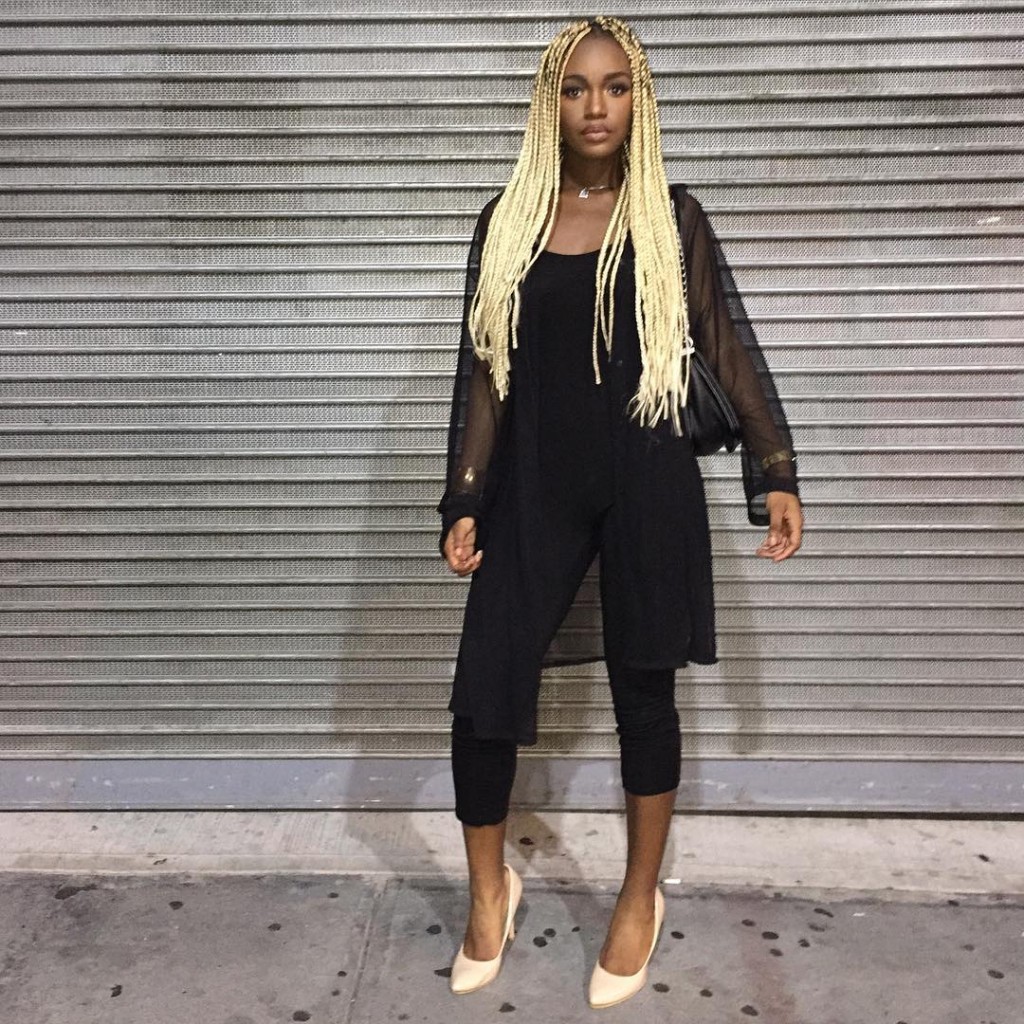 It was then Savannah gained the attention of Amy Astley, Teen Vogue Editor-in-Chief, who now serves as her mentor. Savannah even had the opportunity to visit Teen Vogue headquarters multiple times.

Through her work with big names in the fashion, music and advertising industries, Savannah attended star-studded events like MTV’s Video Music Awards, Vans Warped Tour, NBA All Star Weekend, Budweiser’s Made in America festival and Fashion Week twice a year. 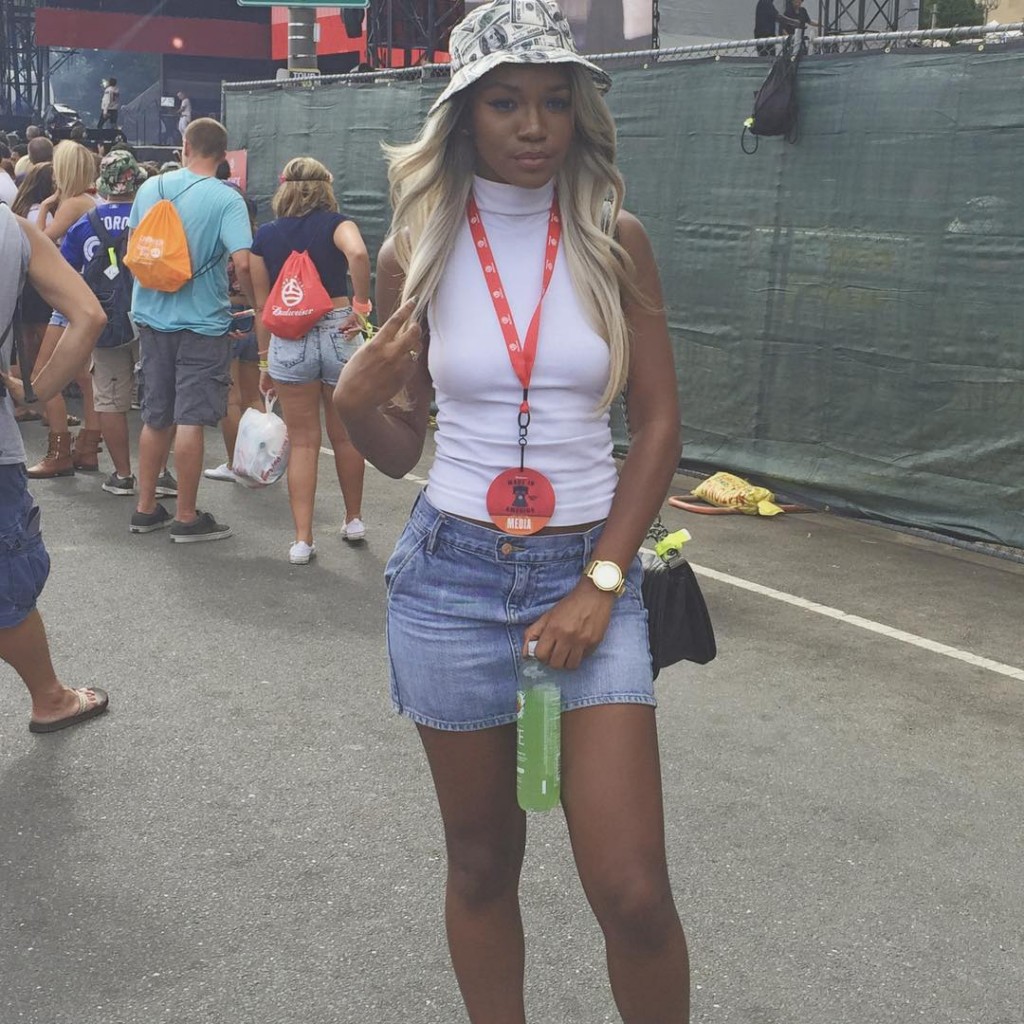 Savannah’s accomplishments have not gone unnoticed. She has been featured on Anderson Cooper and in Black Enterprise and Scholastic Publication.

The Political Science and Communications double major does all this while maintaining a 3.3 GPA. She dedicates her strong work ethic to her parents, both of whom work in the education field. 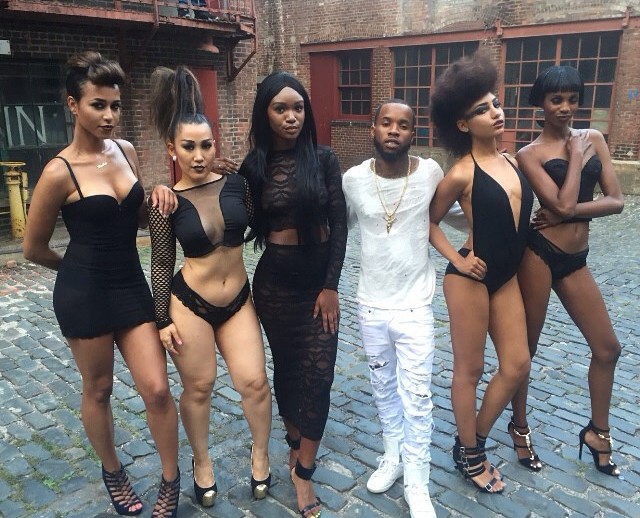