He is OK after a trip to hospital

Rutgers senior Joey Chiavetta was taken to Robert Wood Johnson University Hospital after being hit by a car outside Olde Queens Tavern in the early hours of this morning.

The accident at 2am drew a crowd outside the popular bar. The driver of the car remains unknown.

23-year-old Chiavetta sustained only minor injuries and is expected to make a full recovery. In 2014, another Rutgers student was hospitalized after being struck by a car in the same location on Easton Avenue.

Friends were at the hospital with him until 5am, and reported he was in good spirits. He tweeted a message out to his followers this morning. 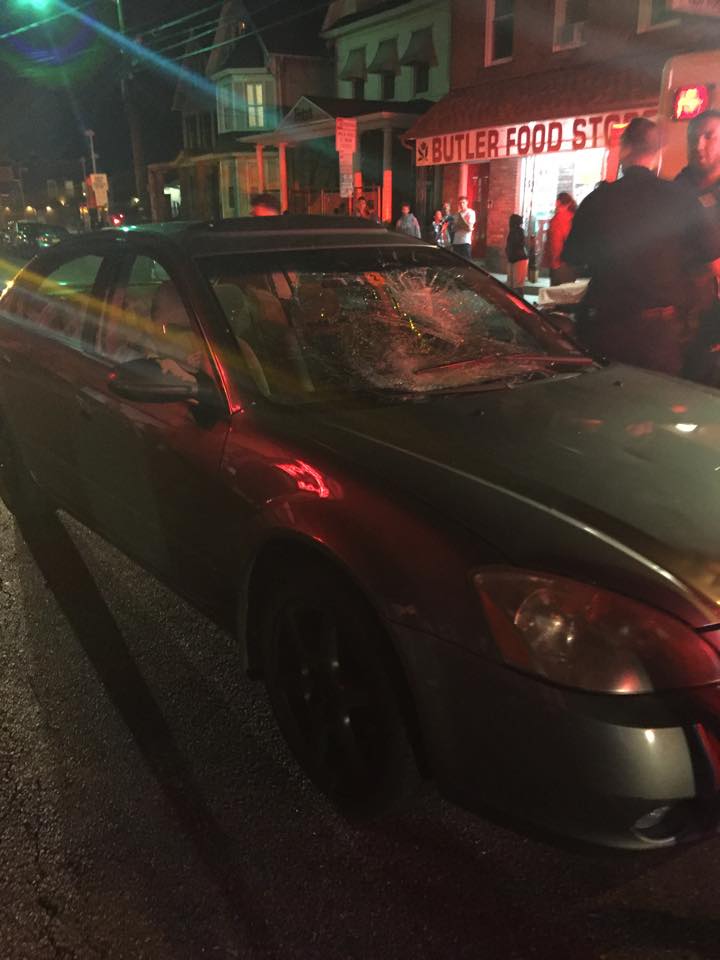 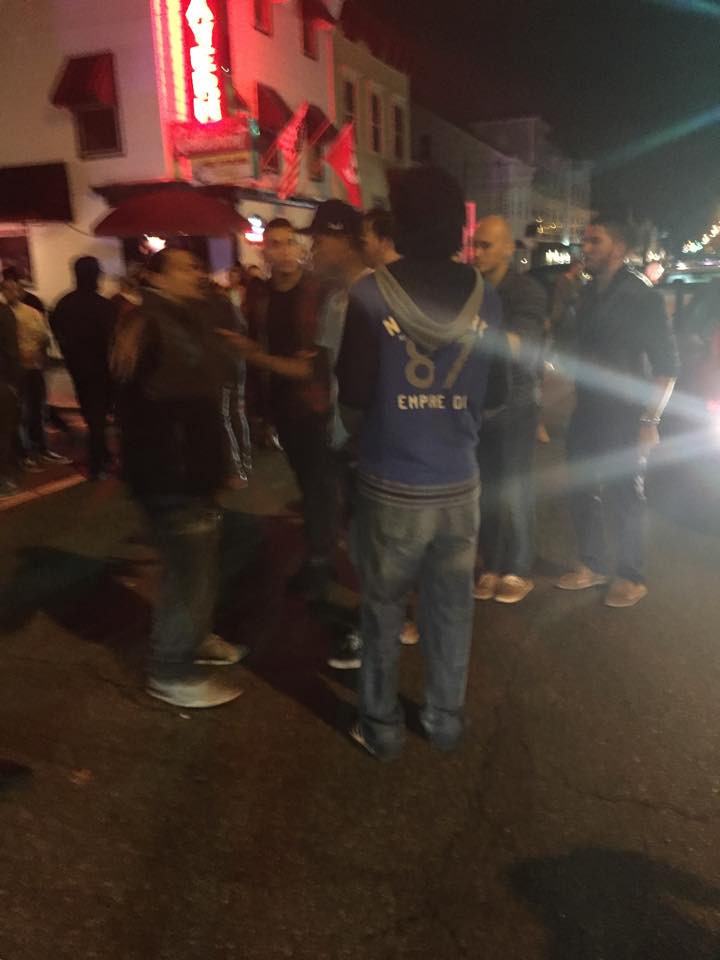 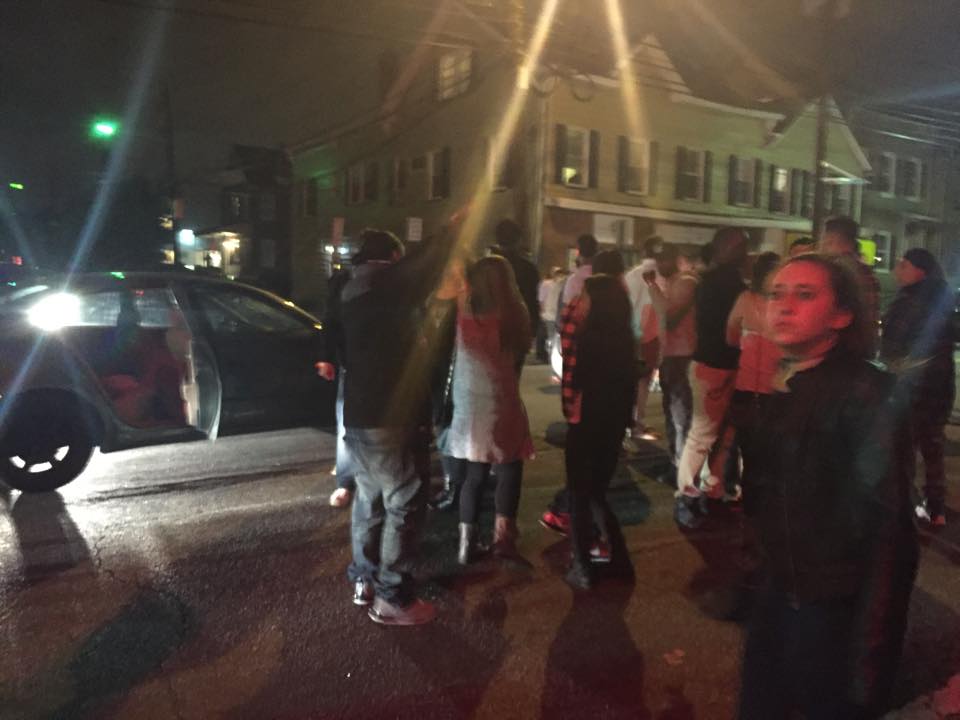 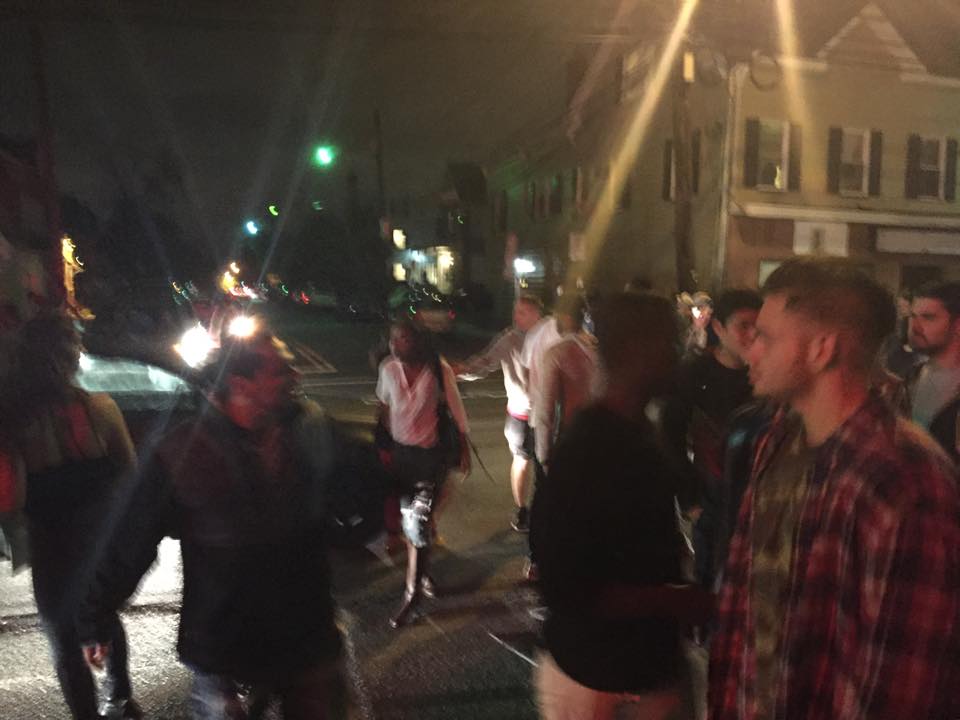