Thanks a lot Penn State

The lights went out at Yurcak Field at 8.03pm when Penn State was leading 1-0. 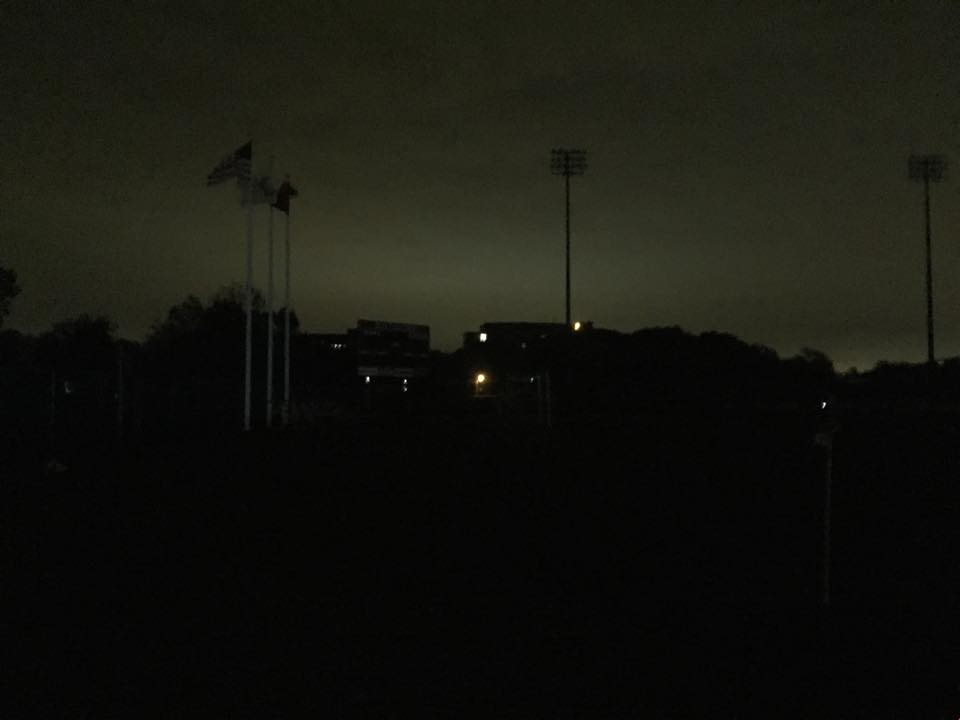 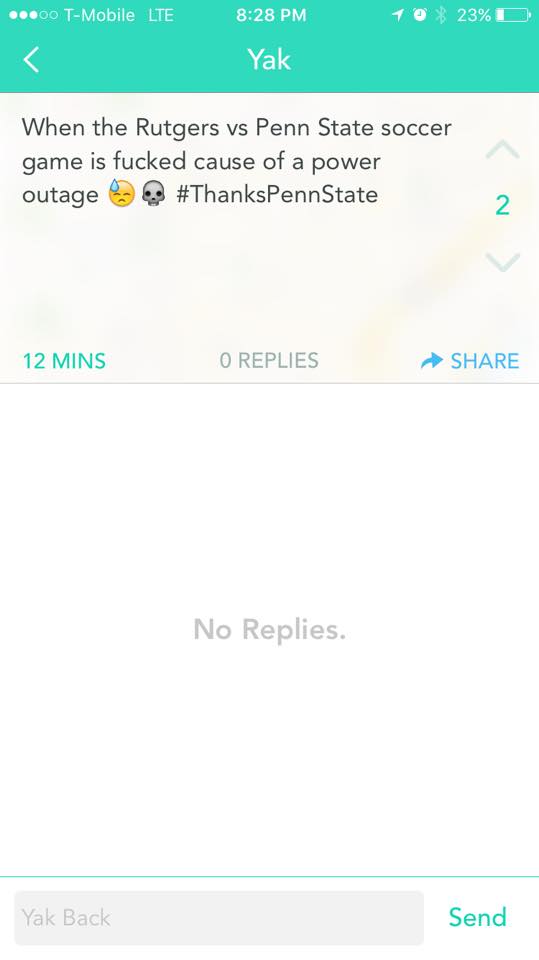 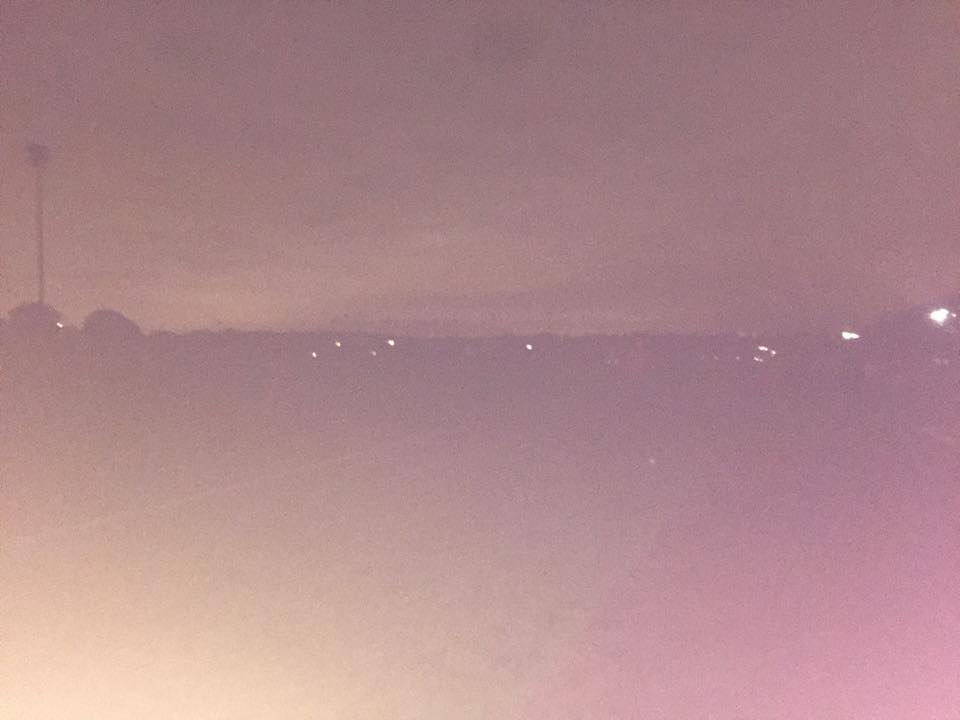 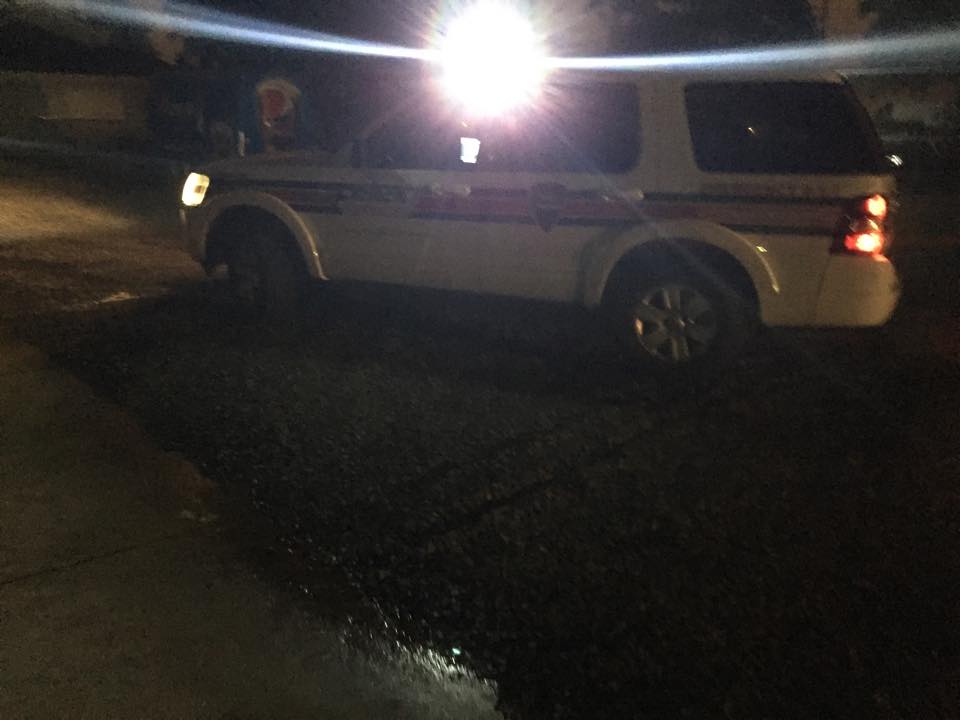 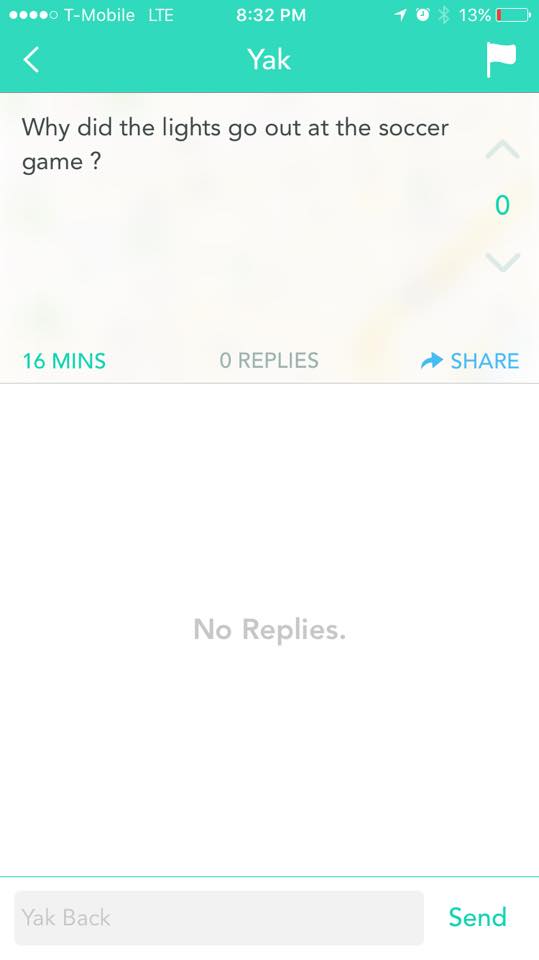