Why didn’t they text us when we thought there was a shooter?

As of late, it seems Rutgers communication and alert systems have been all but hasty in their delivery of on campus breaking news.

With the recent scare of an on campus shooter this Tuesday, many students, faculty, and community members of Rutgers University were left completely in the dark about the event.

Through the confusion and anxiety, many undergraduates took to social media to rant as well as alert others about the possible dangers fellow students might face – something university officials failed to do.

Although allegations of a rogue shooter roaming through Livingston Campus were found to be inaccurate, there was no communication of this issue by university officials.

This lack of communication left countless students concerned about the degree to which our safety is upheld and exactly how safe we would be if a detrimental situation were to occur. 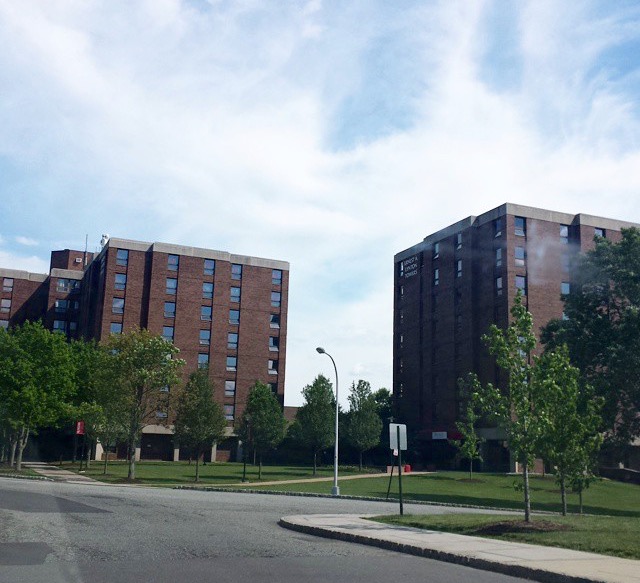 With social media the only relay station of all things Rutgers, the increased questioning of student and faculty safety was greatly heightened during this event, especially in response to our campus’s continual and recurring DDOS attacks to our wifi access.

Attacks which continue to leave many community members without basic forms of communication all throughout campus.

Yesterday, a similar yet tremendously heightened situation unfolded on the campus of Umpqua Community College in Roseburg, Oregon.

In this tragic and fatal case, students were also left in their classrooms without any prior alerts of possible danger or official communication from any university officials.

Their website was reportedly down, and phone communication was not immediately active throughout the attack. This led UCC students to flee to social media in an attempt to alert the community as well as the media for help. 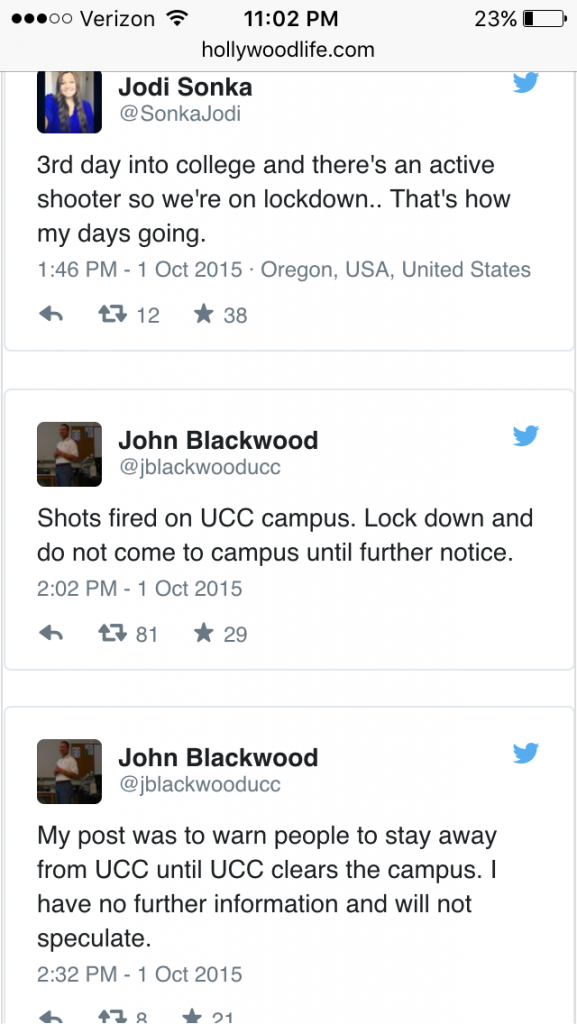 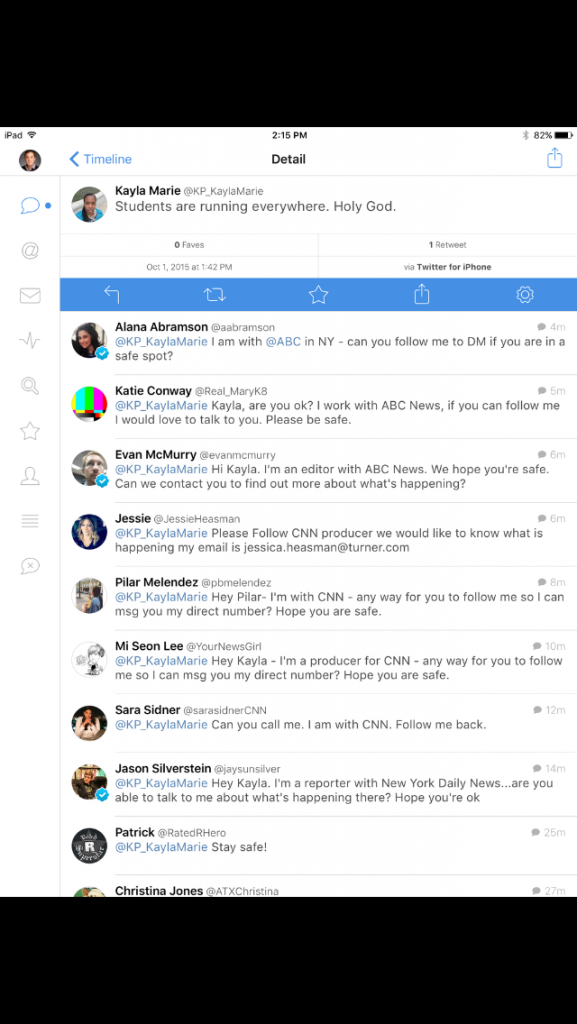 After a nearly three hour ordeal – similar to the time frame of investigative events at RU on Tuesday – the 26-year-old gunman, Chris Harper, shot seventeen people and killed ten of them. He was shot down at the scene of the crime in Snyder Hall at the college.

Though the situations at both RU and UCC had exponentially different outcomes, the core issues remain the same.

Communication by university officials could have greatly changed the outcome of the events that unraveled on that Oregon community college campus yesterday.

The similarities in the communication failures at both institutions can only make an RU student wonder: “Well, what if that happened to us?” “Would our university tell us about an occurring lockdown situation in order to keep everyone in our community safe?” “What would happen if no one knew what was happening?”

These questions of overflowing anxiety could and should have been immediately avoided when the situation of possible danger erupted on campus at Rutgers New Brunswick this Tuesday. With such reassurance of events, safety as well as precautionary measures could have been taken to avoid such a tragic turn of events like those that took place at UCC yesterday.