How not to be a dick on the bus

We shouldn’t have to tell you this

Rutgers students will agree there are three things everyone here hates: Penn State, RU Wireless and the Rutgers buses. The buses are always over-crowded, never on-time and usually smell.

Since everyone agrees the buses suck, you would think people would make an effort to make the experience less shitty. We know there are always a few who insist on breaking these unwritten rules of how to not be a dick when you’re on the bus. 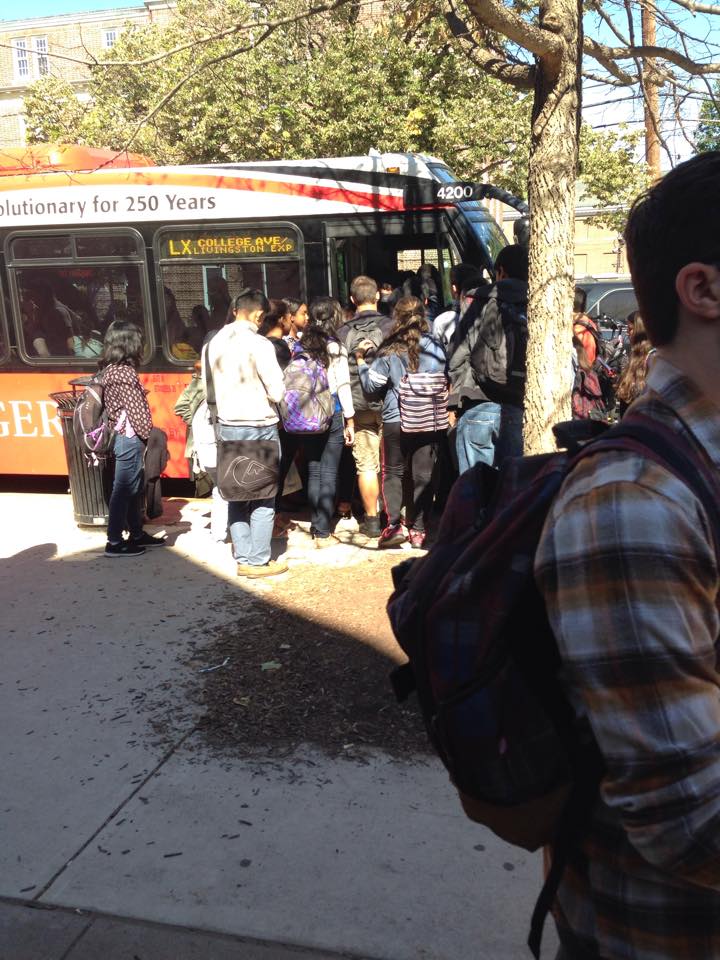 Let everyone get off before you try to get on

This starts before you’re even on the bus. Look, I know it’s tricky to find a spot on the bus, but if you’re the first person in line when the door opens then you will get a spot.

There’s no reason to sprint as soon as there is an opening, while trying to maneuver through the hundred people making their way off the bus – who now have to fight through you as well. You’re just going to clog everything up and double the amount of time it would take to get everyone on and off the bus.

Move all the way to the back

This is especially important for rush hours. We’ve all been in this situation. At Scott Hall around 2.30pm where the first person on – usually the same asshole who ran on before letting anyone else off – stops right before the steps because they don’t want to go up the stairs to fill in the back of the bus.

You can usually spot them staring down at their phone with their headphones in so they don’t have to see or hear the rest of the bus telling them to move. If you know there’s more room behind you and people are still trying to get on the bus, just take the extra four steps to go up the stairs to the back. 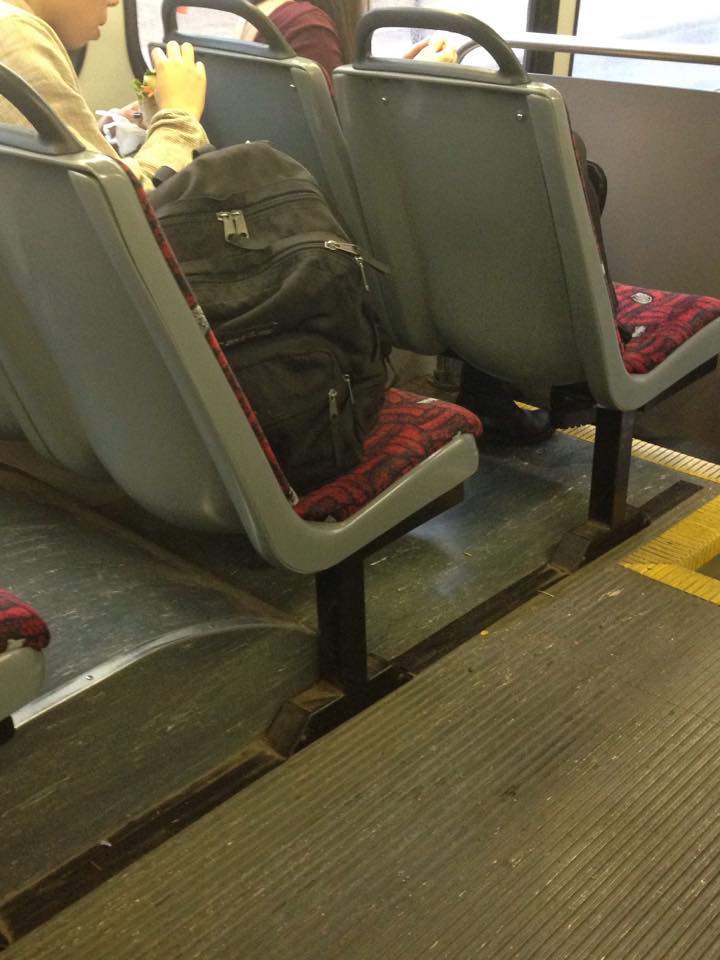 If you are lucky enough to get on early and get a chance to sit down, don’t put your stuff on the seat next to you. I don’t care how expensive your brand new Coach bag is, it’s not important enough to justify taking its own seat. Hold your bag on your lap like everyone else, and if your bag is really so important it needs its own seat, let it take yours while you stand up.

Don’t block the door when people are getting off

If you’re standing in front of the door when people are trying to get off the bus, step off and let everyone out. You’re not going to lose your spot since you’ll be first in line to get on, and it will take twice as long for everyone to get out if they have to push past you while exiting. 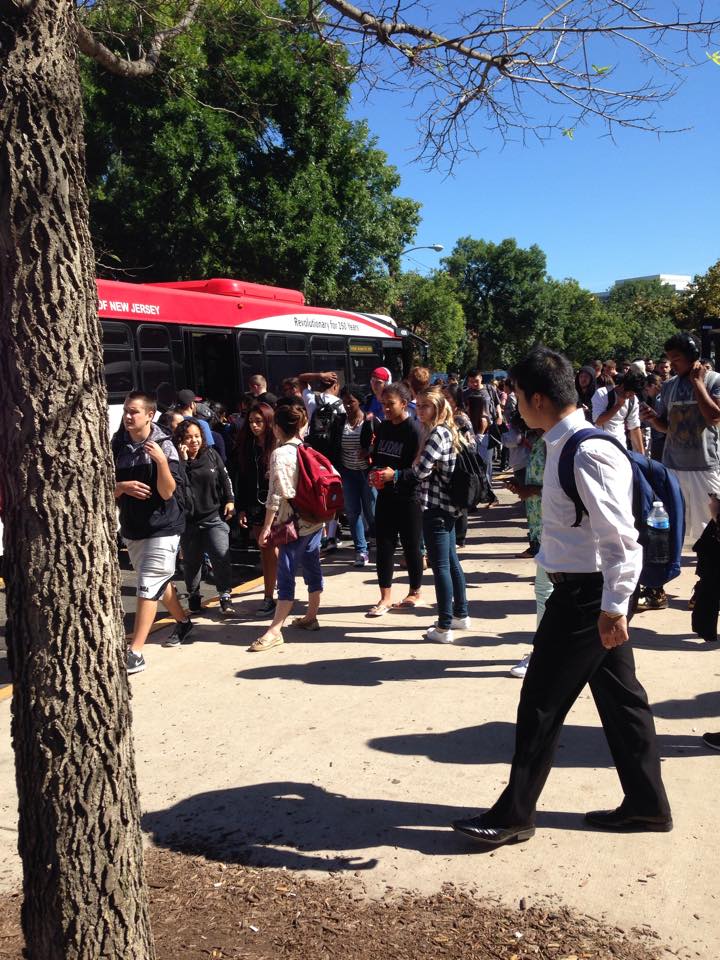 It should already be assumed if the bus is packed, don’t eat anything. If you try to have a full breakfast while jammed on the bus with minimal elbow room, there is a 100% chance you will spill your coffee on some poor freshman.

If the bus isn’t too crowded and you’re hungry, feel free to have a quick snack between classes. However, no one wants to smell your burrito bowl from Brower takeout all the way down Route 18 at rush hour. The bus smells bad enough as it is.