An ode to Busch Campus

The campus everyone loves to hate

The place where a bevy of beautiful minds reside. The land where they work books instead of working out. Always aware of the best things to do with their time.

Some may feel in this environment, your intelligence is simply a number. Inspirations and/or Instructors have international relations. Subjects come from all parts of the world just to be considered a student. If class starts at 8.40 am, then at least half the class is going to be truant. Easily cut you off if we don’t appreciate the way you are moving. 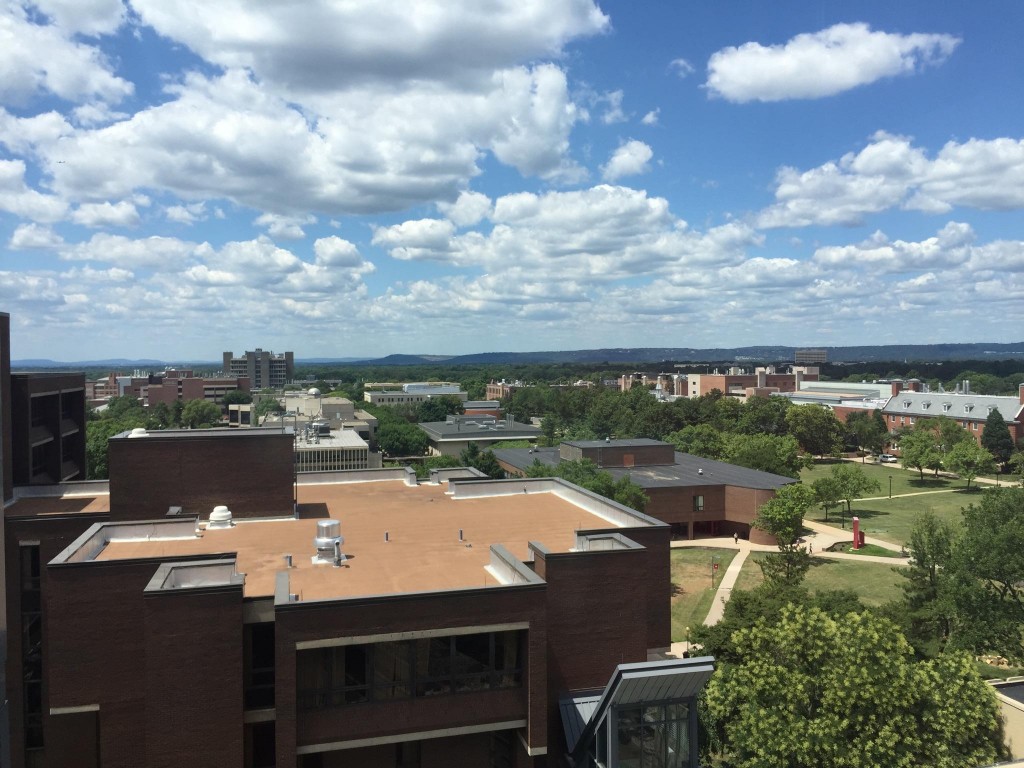 Buildings come down and constantly going up, the construction really is new element to us. The university is about its business, that much is clearly seen wherever you choose to stay. “Don’t even have to be a regular to witness.”

The potholes and gravel roads are unforgiving, ask any bus driver you know. Mechanical problems galore. Smoking buses are really a sight to see. Hands down, we have the best wraps meal swipes can buy. There used to be a time when our dining services were viewed as the best.

Even though things have changed, we find ways to keep up with the rest. Some may go as far as saying Livingston is the yang to our yin. 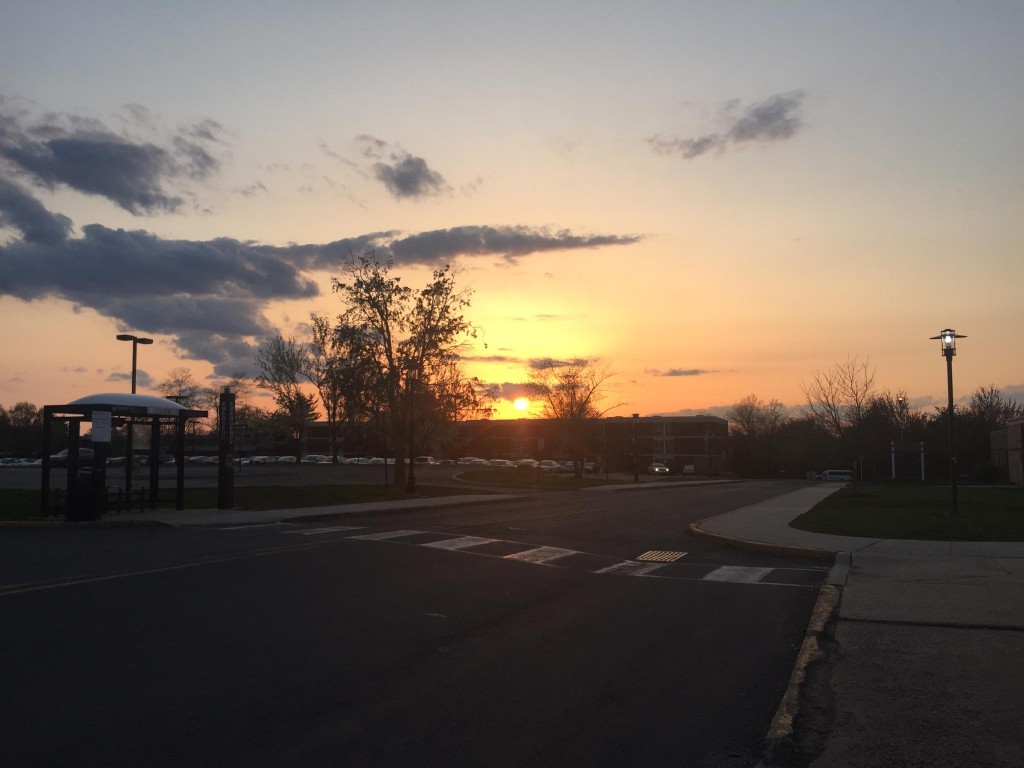 That C Lot is far from a commuter’s dream, and that bus by the same letter takes them directly where they need to be. More acronyms than you can account for, seniors to this day forget what those letters stand represent (you mean like SERC? lol).

Better have cash if you’re trying to eat at the campus center. All the athletes play here and the some of the professors don’t play fair. Exploring the rooftops of closed academics establishments supplies such a rush. Filled with fraternities and organizations, that stand for more than turning up and red cups. The most attention the campus ever draws occurs on a couple Saturdays during football season. From apartments to suites, this campus requires some walking, so be sure to have comfort on your feet. Your soles will thank you now and later.

Thought provoking conversations with some psychology majors, that just want to gauge the mechanics of your mind. Disclaimer: Try to avoid walking through the smoke rising from underground. Most of the beings aren’t aware what it is or its source so it best to play it safe. Someone once said this campus could be described as an “Industrial Suburb.”

Everyone remembers when we were accepted an invitation into the stellar conference of Big Ten, school spirit levels rose exponentially. Following big dreams, hopefully after all these late nights we wake up where most of us want to be. 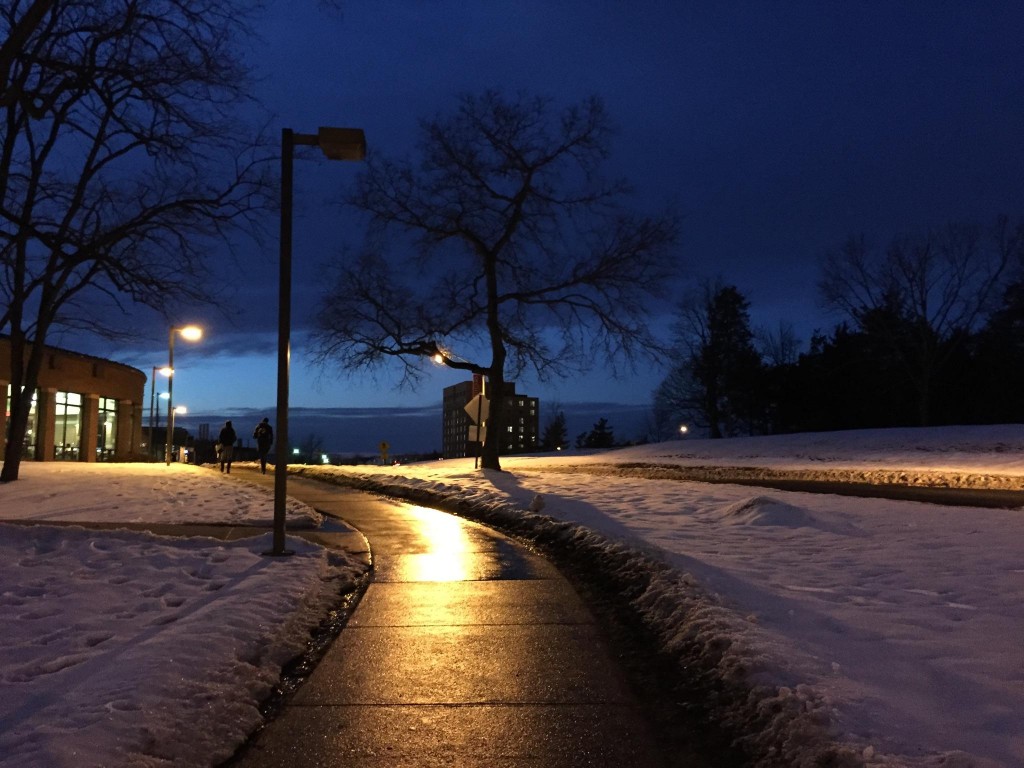 The truly dedicated striving till the crack of dawn hoping to see the chapters gone, instead of seeing bottles in hands, one will see books cradled in arms. Work ethic contagious. The Graduates move in packs, their thought process is upper echelon, nothing can separate them.

A safe place where the brilliant call home. Bred off life’s basis, it’s all based off mathematics. Feel free to come through to get motivated and become dedicated, the work ethic is contagious.