Another deer has roamed into the heartlands of Princeton University Saturday morning as Grace Grady '20 captured a video of a deer treading up the staircase of Wu Dining Hall. The deer then wondered into the residential area of Butler College dormitories. The deer is still in the building, according to university sources.

When a deer breaks through a dining hall window and climbs up the dorm steps. Video by Grace Grady '20.

The deer had broken through a window to Wilcox Dining Hall, according to Barbara Gruszka '20, who shared footage of the rare visitor on the Princeton Meme page. 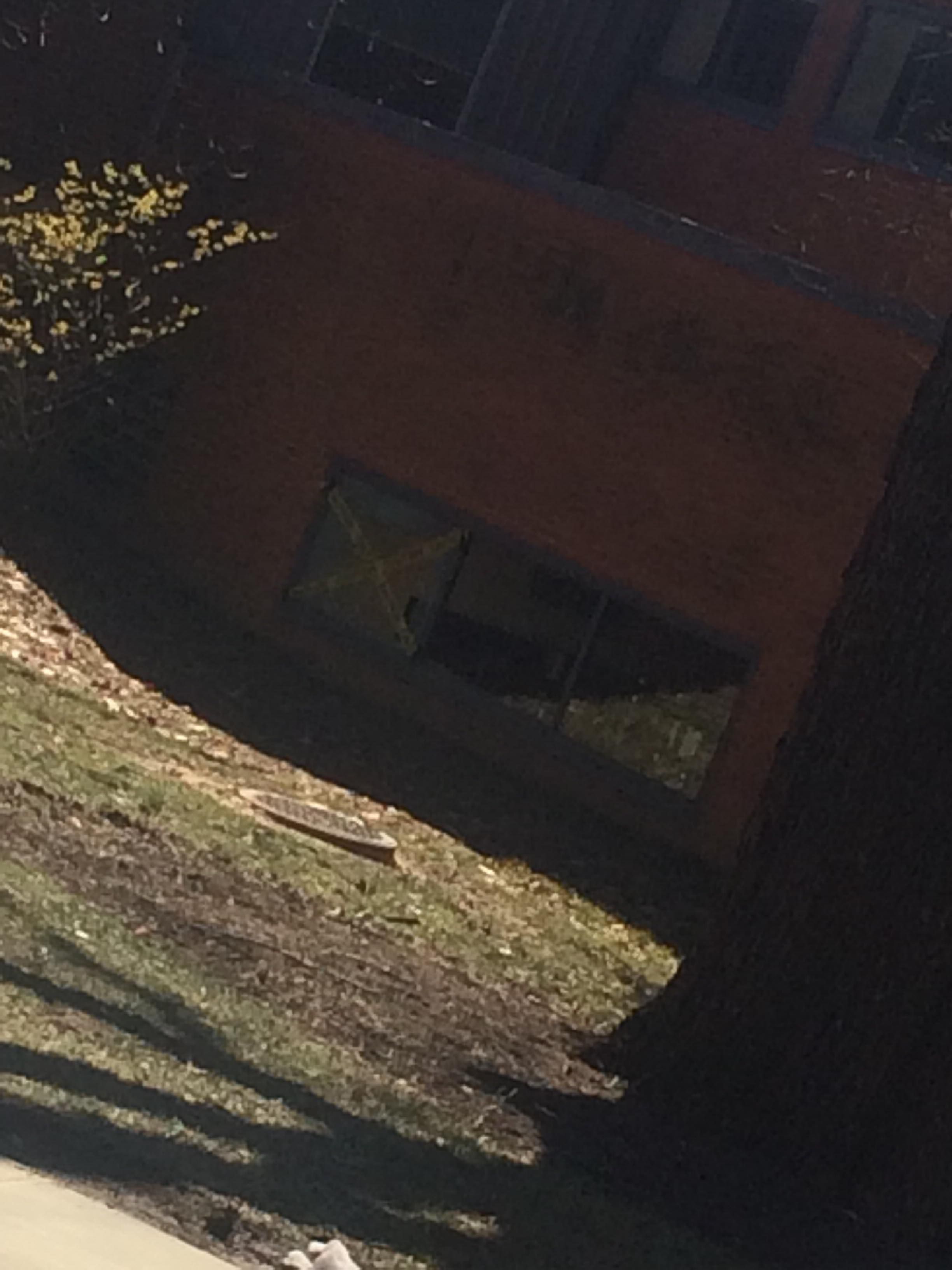 Basement of Wilcox Dining Hall where the deer shattered some windows

In March of 2017, a deer broke through a window to Forbes College and wondered the halls of the annex dormitory before leaving the building. Glass repairs following the incident lasted two weeks.

"The deer ran off and presumably will live to see another day," he said.