When John “Newby” Parton received an email request for a meeting with Dean of College Jill Dolan last Friday, he had no idea that he would be the co-recipient of the Pyne Prize, the highest distinction conferred upon an undergraduate student at Princeton University. From mentoring lower-income students in a STEM summer camp to working in the Department of Justice on civil rights issues, Newby looks towards a career in public service after graduation. A native of McMinnville, TN, a rural town with a median household income of $23,810, Newby shares his journey to Princeton, life as a low-income student, and aspirations for the future.

Describe your life before Princeton. How has Princeton transformed your worldview?

Before I came to Princeton, I didn’t realize the extent that economic disparities played in one’s opportunities. In my hometown, everyone is poor by Princeton standards. I grew up in McMinnville, TN, a town where only 12 percent of adults have bachelor’s degrees, a quarter of residents live below the poverty line, and half of the students at its high school are on the reduced lunch plan. It’s common to come from a humble background — everyone is roughly equal in that sense. 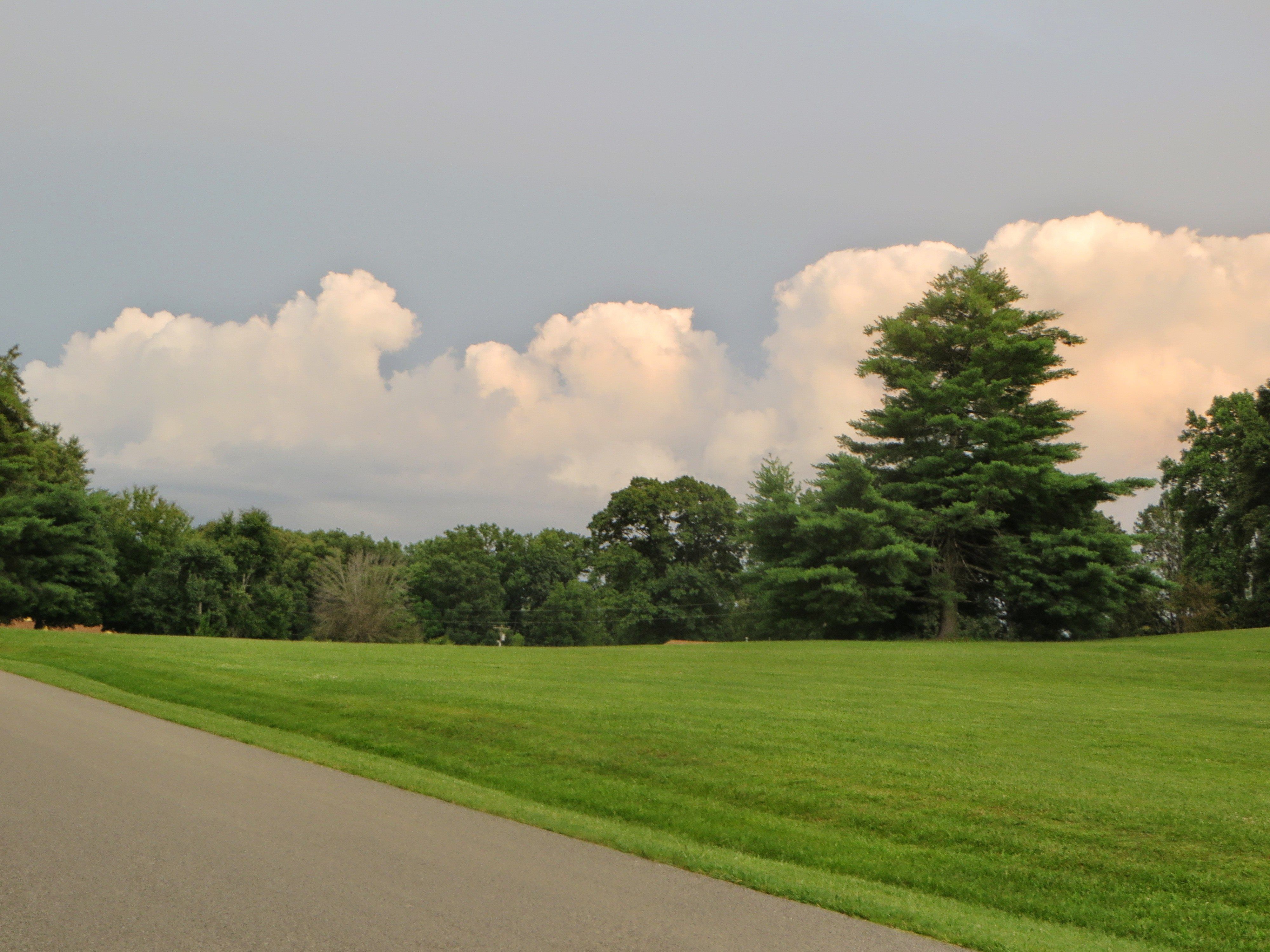 A view of McMinnville, TN

When I came here, I had friends whose parents were millionaires. I began to realize that the relative lack resources at home and elsewhere was severely limiting people’s outcomes. Why did Warren County have only one student in the last 20 years to go to college at an Ivy? It’s not because people were any different at birth. It’s because they grew up in a place where they didn’t have opportunities, even when they made the most of what they had. This understanding made me think about ideas like justice not only on an individual level, but in terms of systematic factors in society that limit opportunities for certain groups. This includes minority groups, the community with disabilities, and also the people of Appalachia, which traditionally hasn’t been recognized.

How were your own opportunities limited?

Tennessee is close to the bottom of the 50 states when ranked in terms of education spending per pupil. And that has a particularly strong impact if you came from poor area, where property tax revenue is low. Such a big part of the equation of success is the education and socioeconomic status of one’s parents. I was fortunate that my mom was among the 12 percent of people in my town to have a bachelor’s degree. But that doesn’t insulate a family from everything. My dad works in a brake manufacturing factory, and during the recession, he lost his job because his plant outsourced it to Mexico. He was unemployed until the economy picked up again. I’m grateful that this happened when I was already in middle school. But it meant that, for my younger brothers, they had a period in their early childhood where they had to rely on food stamps. My youngest brother, who has a learning disability, is falling behind when I know he’s bright enough to succeed in a school that had the right resources and support for him. 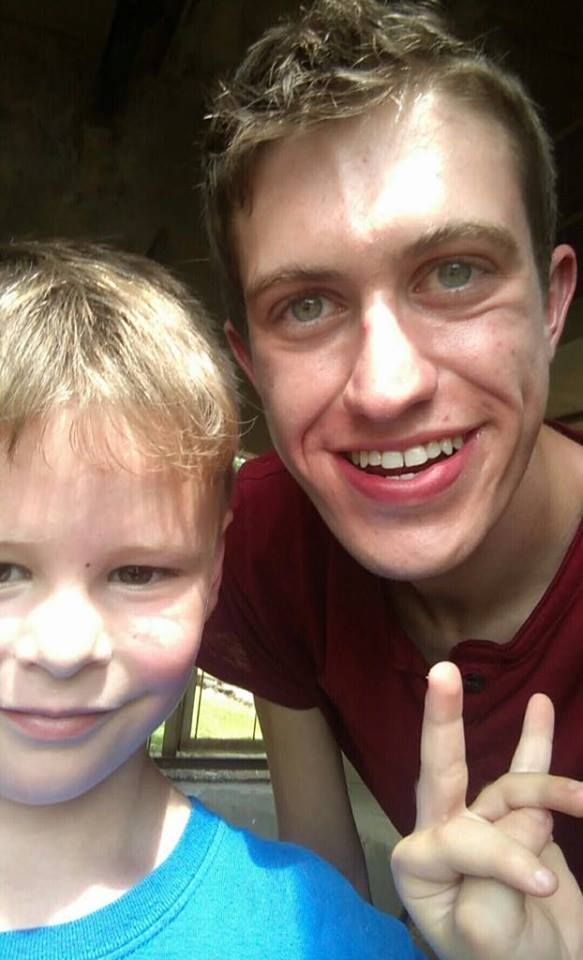 Newby and his younger brother

So how did you decide to apply to Princeton?

It wasn’t until I was 16 that I realized I could go to a college outside of my state. To people in my community, leaving the state for college is a bizarre idea. Roughly one-third of students from my high school go to college, and about half are enrolling in community college, half in four-year universities in the state. It’s rare that more than two or three out of a graduating class of 450 will go out of state.

One summer in high school, I participated in a Governor’s School summer program and happened to sit behind Hayley Roth ’17, who I learned later was going to Princeton. That just astounded me because I thought of Princeton as a place referred to in movies. I looked up to Hayley a lot, and Princeton just sounded like the most idyllic place in the world, so I applied.

My family actually discouraged it on balance. My grandfather didn’t want me to go because he was concerned that I would get “too big for my breeches.” My father was initially skeptical as well, because he knew I could get a full scholarship if I went somewhere in state. So there was pushback, but I saved up enough money and paid for my own applications. I actually thought there was no way I was going to get in. And when I did, most friends at my school reacted by asking two questions. Where’s that? Did you not get into Vanderbilt? People really didn’t know about Princeton.

Do you feel like your socioeconomic background has created challenges for you at Princeton? Or is it an asset?

It created a challenge. It meant that, for example, when thinking about eating clubs, cost was a barrier to me, so I’ve been independent, not in a club or on the meal plan, for two semesters. There was also a time when I wanted to join CONTACT, a volunteer suicide hotline. But there was a $120 fee to join, with $100 that would be returned after completing 100 hours of service. In that situation, I was fully prepared to join, but because an unexpected expense came up, I couldn’t. I think the fee is gone now, which I’m grateful for. There are also lines some students draw among themselves. I’m not taking trips to Europe during spring break, for instance. So yes, there are limitations on what you can do, but the great thing about Princeton is that their financial aid is the most generous of any school. I haven’t paid a penny out of pocket.

What accomplishment at Princeton are you most proud of?

I find Princeton to be a humbling rather than pride-inducing experience. In terms of greatest accomplishment, I would say my work in the Department of Justice, Civil Rights Division. I was in the Disability Rights Section, which was particularly meaningful because I knew I was serving people like my youngest brother. I can’t talk about the cases I worked on, but they have the potential to be far-reaching.

You’ve won the Shapiro Prize for Academic Excellence, the SINSI Scholarship, and now the Pyne Prize. Have you dealt with challenges and setbacks at Princeton? How did you deal with them?

The resume of things that I applied to and didn’t get is far longer than the awards I’ve had the fortune to receive. That ranges from the time when I auditioned for four different performing groups and didn’t get into any of them, to the time I ran for editor-in-chief of the Prince and was the first to be eliminated. I applied for the Truman, Rhodes, and Marshall scholarships and came back empty-handed. I did win the SINSI in my junior year, but actually, I didn’t even get an interview in the first round — I was put on the waitlist. Through sheer luck, I was offered to interview. And now, a year later, I will be going to Princeton for a masters as a SINSI scholar. I always tell myself that I can’t control what other people do, but I can control the work I put in. 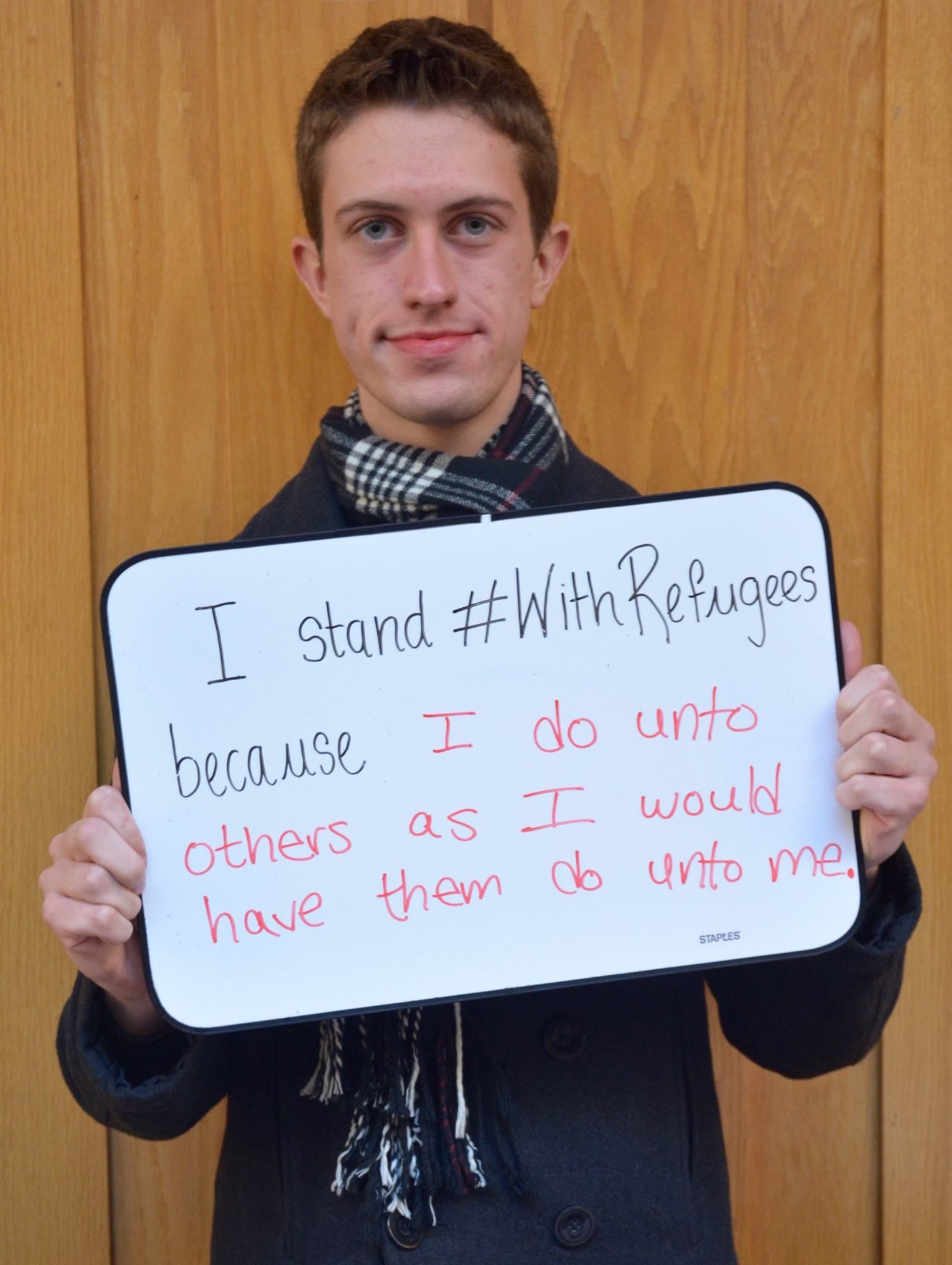 My friends would always help me with my setbacks. For example, just a few weeks ago, one of my friends saw that I was doing a repetitive manual task to gather data for my thesis, and he said “I can automate this for you.” He then spent the next week to automate my data collection. Without that, I doubt I would’ve been in a position to finish my thesis on time. I have friends who are smarter than me, have higher GPAs, have gotten to higher positions — so I didn’t expect to be one of the Pyne Prize winners. And that makes me all the more grateful.

Do you sleep? If so, how many hours do you get?

I try for 8 hours a night, and I’m usually successful.

What is your most important value?

What do you intend to do in the future? Why?

For the next six years, I will be working to complete the SINSI program and a joint law degree, so I’ve got the immediate future mostly figured out. Then I want to have a career in civil rights law and maybe vie for a federal judgeship. I care about serving communities who don’t have the rights and liberties that they should, and I think the courts are often in the best position to uphold those rights. I’ve been incredibly fortunate to have these opportunities, most of them coming from the grace of others. So now I want to be that gracious other — to bring opportunity to those who have been less fortunate than I have. 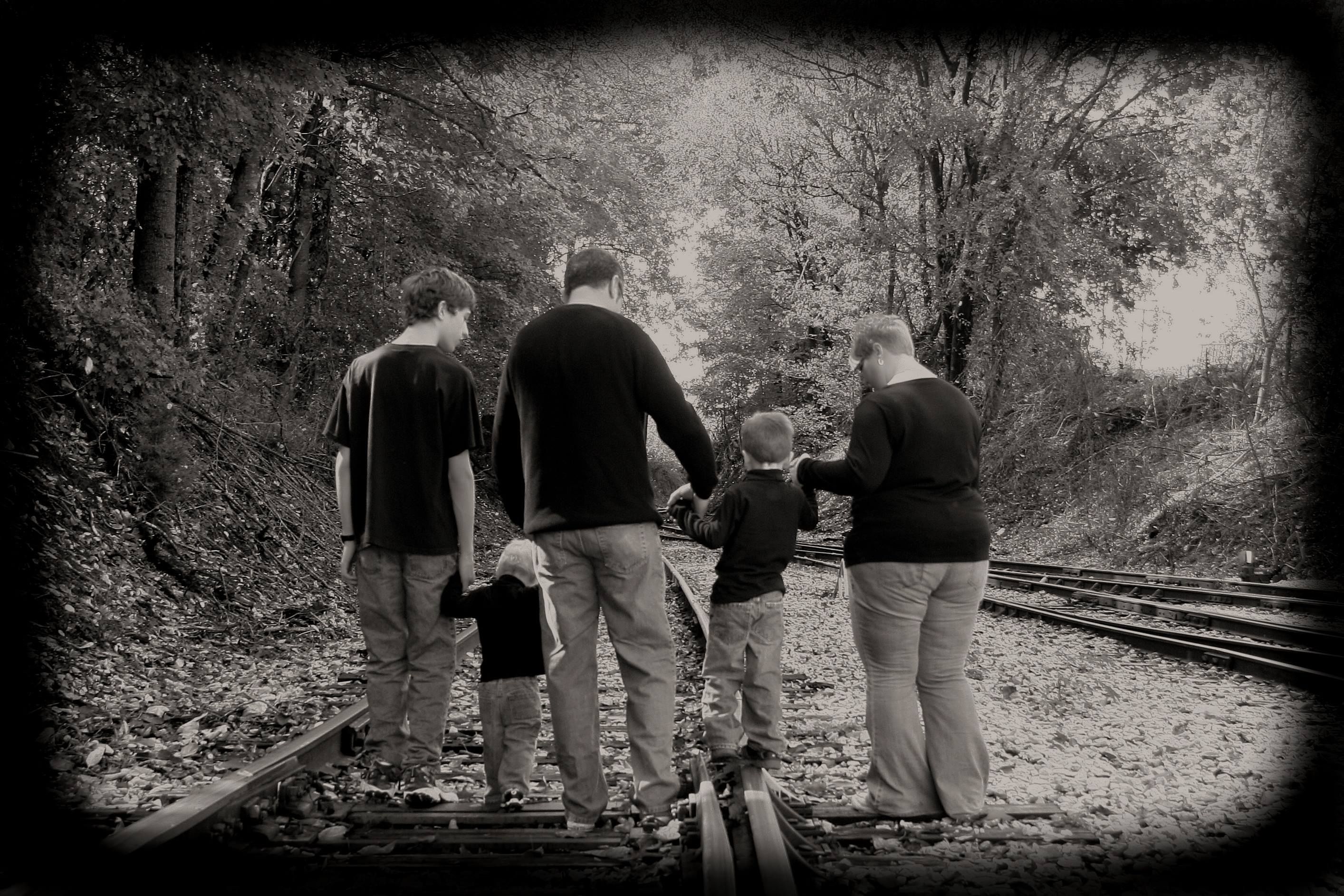 This is the first of a two part series featuring the two winners of the Pyne Prize. Parton's co-recipient is Maggie Pecsok '18. Parton is an editor of The Tab.