Princeton's newly-acquired 30,000 sq. ft. work space for biotech entrepreneurs, part of a joint venture powered by Biolabs, will enable 25 early-stage companies to pursue their ideas at per-workstation costs as low as $300 a month.

The facility has 68 lab benches, including a combination of dry and wet labs, and office desks for more than 200 scientists and entrepreneurs. 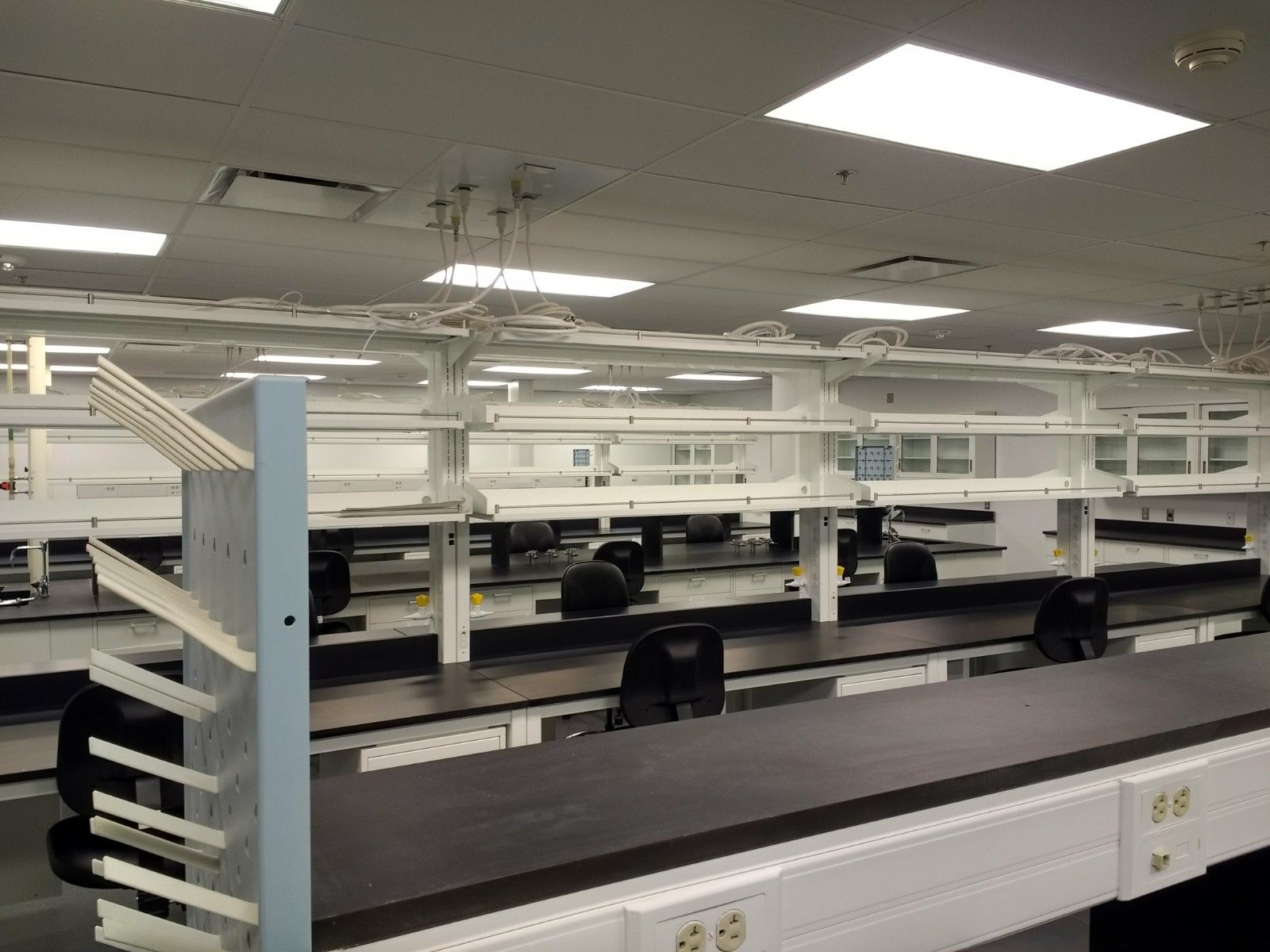 According to Vice Provost for Space and Programming Paul LaMarche, the idea for an incubation space sparked with an outgrowth of life sciences startup interest among students, faculty, and the community in the past few years. While Princeton University owns the building located in Plainsboro, BioLabs, a company specializing in co-working space management, operates the facility and evaluates projects to support.

BioLabs, led by Johannes Fruehauf, had aided the launch and formation of over 230 life science companies representing a diverse array of frontier technologies. From harnessing DNA as computer storage material to crafting new preservation gadgets for fish eggs in aquaculture, start-ups supported by BioLabs in San Francisco to Boston have entered the maturity phase with at nine times the rates of the industry average. Many were ultimately purchased by pharmaceutical giants, and others went on to diversify product brands. Fruehauf has also raised over $1 billion dollars in venture capital fund to be invested in BioLab's most promising companies. Other investors, including 15 of the 20 world's largest pharmaceutical companies that have partnered with BioLabs, will also make stops at the Plainsboro venture to hear pitches from start-ups.

"It takes a lot of work to get a company started," said Fruehauf in an interview with The Tab. A physician by training, Fruehauf had created his own pharmaceutical start-up that took 10 months just to acquire its infrastructure.

"It was an inefficient use of money and time," Fruehauf said. Soon after, Fruehauf's experiences inspired the idea of BioLabs, where start-ups can share existing work-space to optimize resources. 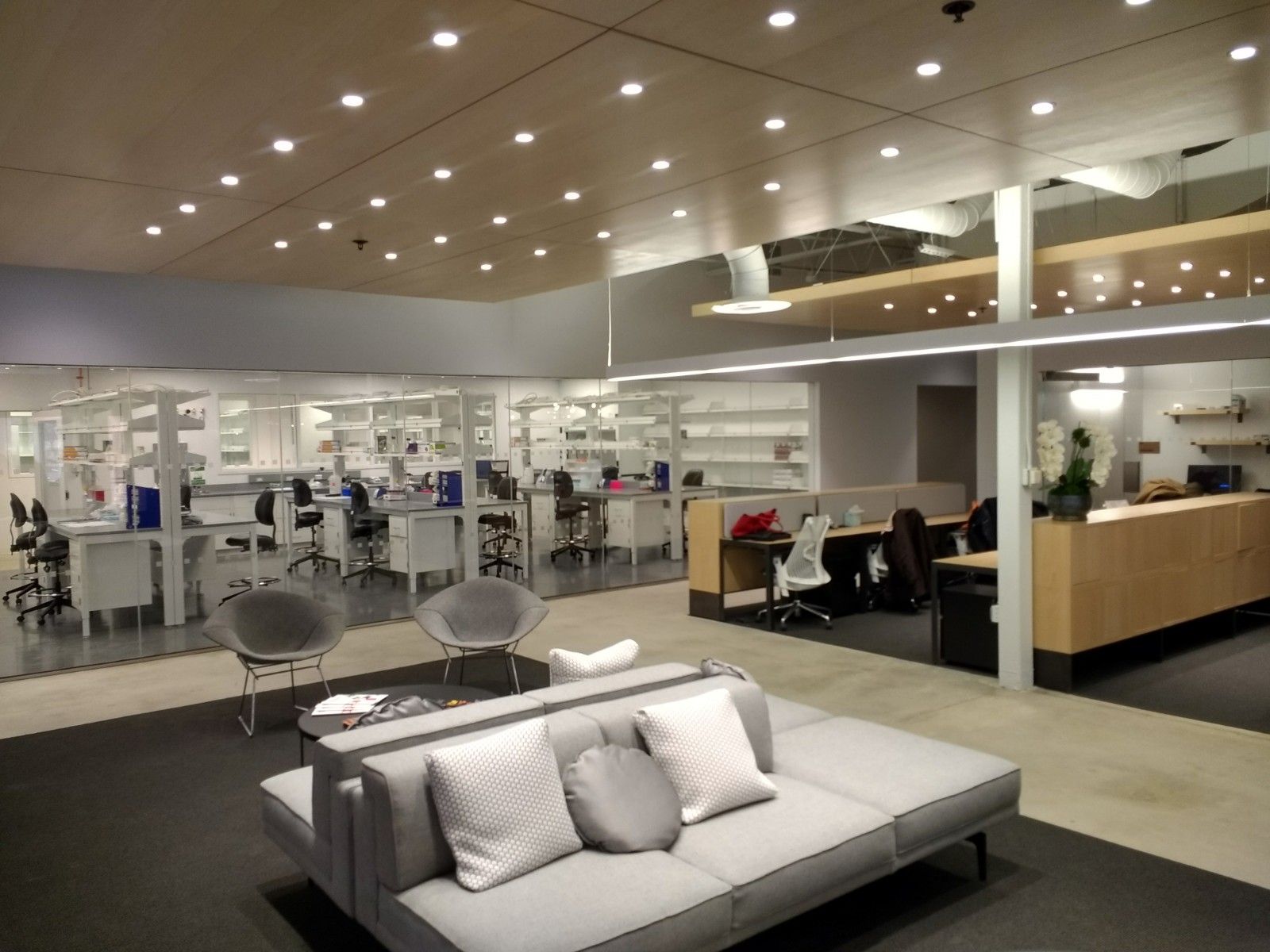 Central Jersey entrepreneurs may apply for spaces at Biolabs online. Pitches will be evaluated based on the promise of the science, qualifications of team members, previous fundraising outcomes, and other aspects. There is no pricing or selection preference for Princeton affiliates. Both for-profit and non-profit ventures are welcome to apply.

Princeton students are welcome to attend speaker series events and request on site tours. Internship opportunities will also become available in the summer.