The posters stated, among other comments, "don't let our nation turn into the slums of India, Mexico, or Africa." 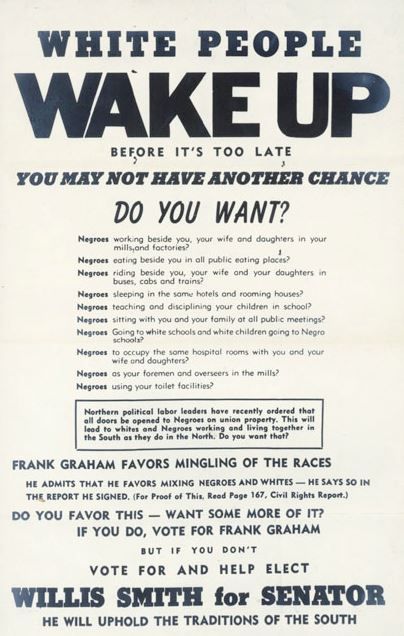 These posters have not been previously reported on campus. Three weeks ago, a campaign initiated by 4chan plastered posters reading "It's okay to be white" across multiple college campuses.

No party has taken responsibility for the poster.