A Princeton student sentenced to 10 years in prison in Iran has had his appeal rejected.

Xiyue Wang, who was handed a 10-year sentence for espionage, was denied appeal, according to a university spokesperson.

Princeton said he was “unjustly imprisoned” on the baseless charge of espionage, explaining her was “simply a scholar conducting historical research.” 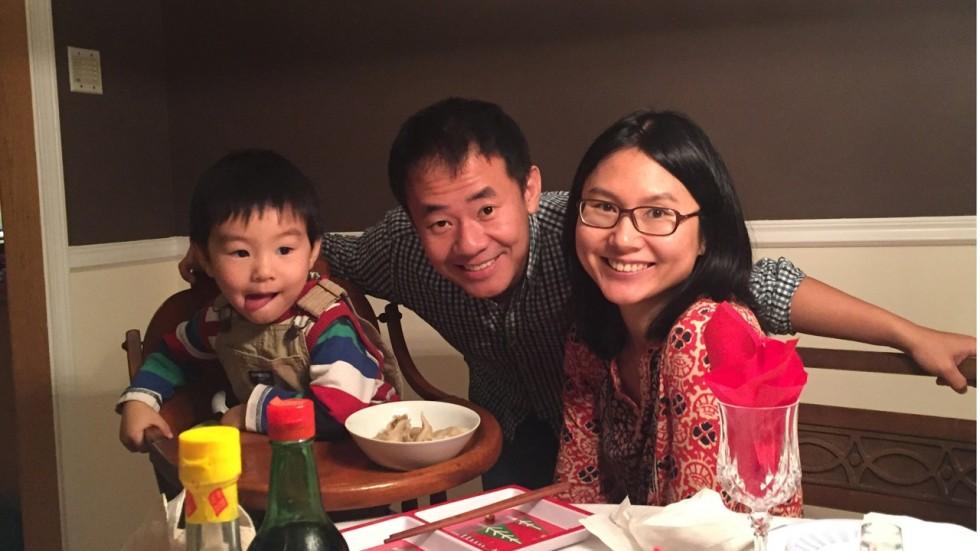 “Mr. Wang has already been kept apart from his wife and four-year-old son for more than a year,” they said. “The University continues to hope that the Iranian authorities will allow this genuine scholar, devoted husband, and caring father to return to his doctoral studies and his family. We will continue to do everything we can to be supportive of Mr. Wang and his family, and of efforts to seek his safe return home.

Xiyue’s wife, Hua Qu, spoke of her “devastation” at hearing the news of the denial.

“Our young son and I have not seen Xiyue in more than a year, and we miss him very much,” she said.

“The past year has been extremely difficult for our family. We constantly worry about Xiyue’s health and well-being as he remains behind bars in a foreign country away from his family and loved ones. This time has been particularly difficult for my toddler son, who misses his father very much, but is too young to fully comprehend why he is not able to see, hold, or play with his father. It is heartbreaking to hear my son constantly ask about his father’s return home.”