For years, aspiring athletes, foreign students and high-achieving scholars have enrolled in expensive programs after graduating high school in a little-known practice to boost their chances of admission to top-tier universities.

These programs, organized by exclusive institutions like Lawrenceville and Peddie School of New Jersey, offer an additional year of classes for students to polish their resumes, and at $50,000 a year, amount to elite finishing schools for the rich.

Though they are not typically advertised by counselors, Princeton University has asked high schoolers to attend exclusive schools before starting college, The Tab can reveal.

According to one parent, when her daughter applied to Princeton recently, she was told to come back after studying for one year at Lawrenceville Prep – which costs over $52,000. There was an understanding that she would be admitted after completing the post-graduate program, the parent said. They spoke to us and asked for anonymity because of their ties to Princeton. 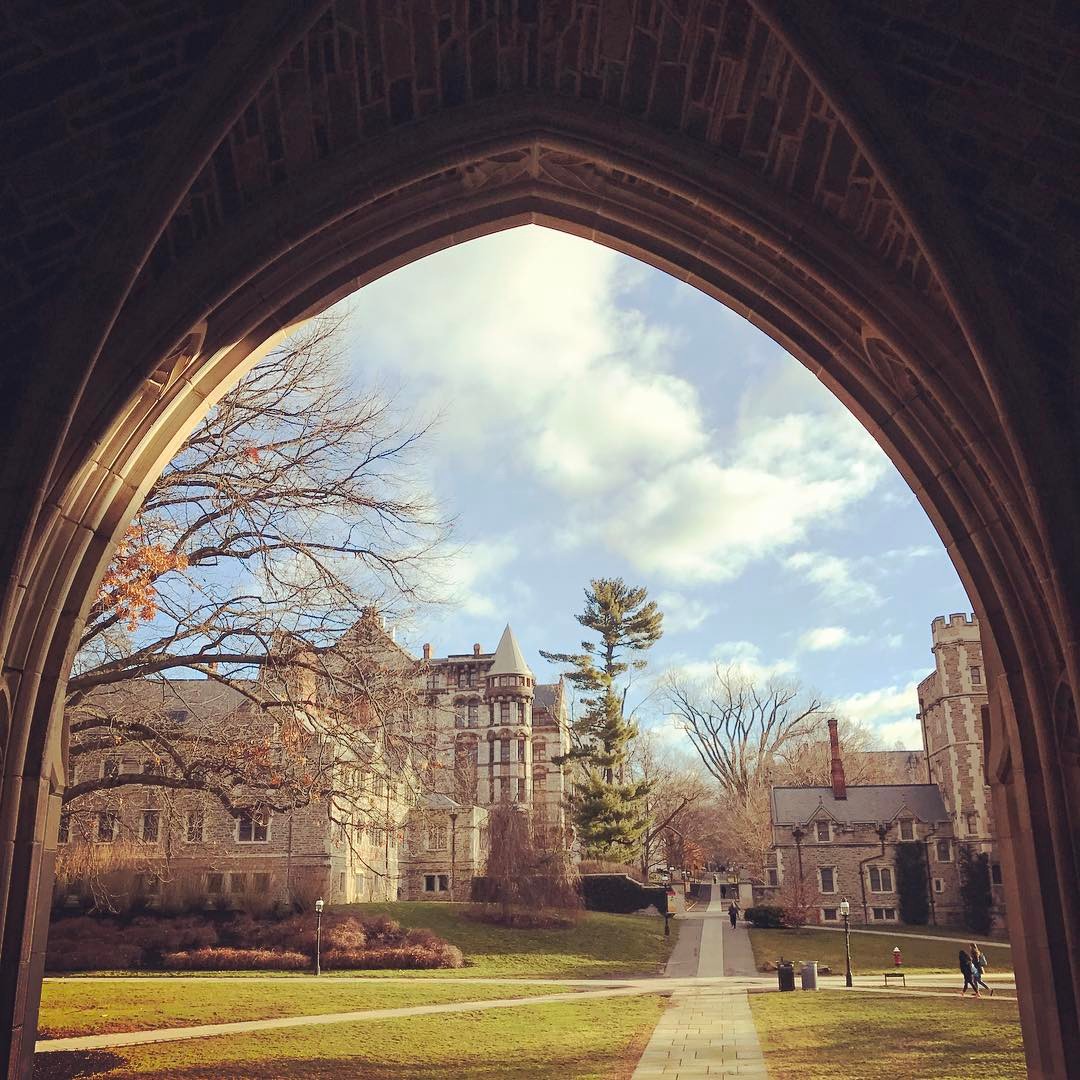 Yet, given the finances of this family, spending a fifth year of high school at Lawrenceville with an annual tuition comparable to that of Princeton and much smaller financial aid package was not feasible, the parent said. She added her daughter had excelled as a student at Trenton High School, and so when she was advised to take a year at Lawrenceville to “adapt to the academic rigors” of Princeton, she was not enamored with the idea.

“The academic achievements aside, my daughter was a regular volunteer at the Trenton Area Soup Kitchen. She also traveled and took photos for professional magazines,” the parent said. “She didn’t think she had to prove anything extra about herself.”

Lawrenceville is known as one of the most expensive and exclusive prep schools in America. It boasts a nine-hole golf course and a list of alumni who are politicians, ambassadors and CEOs. It also has an endowment bigger than the GDP of some Pacific island nations.

According to the parent, Princeton had made the recommendation to four applicants during that year’s admission cycle. Her daughter ultimately declined the offer and chose instead to attend Catholic University of America with a generous scholarship.

“My daughter is very happy where she is, though it is unfortunate that while she could’ve gone to Princeton, it felt to us that Princeton was saying her high school wasn’t good enough,” the parent said. 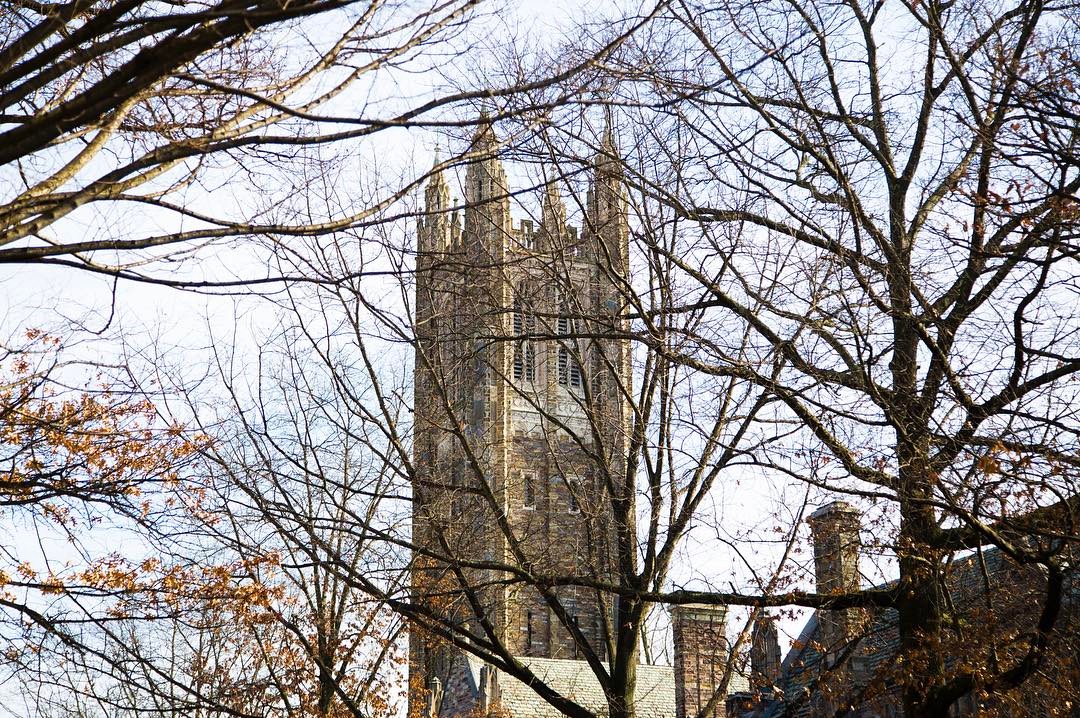 However, Day confirmed Princeton does make recommendations for students to attend these programs.

“We recognize that some students might benefit from a post-graduate year of study after their high school graduation to help them strengthen their academic foundation,” he said.

“Ultimately it is up to the student whether or not to complete a post-graduate year at any school,” he added.

Despite the lasting connection with local exclusive preparatory schools, in the past few years, Princeton has spearheaded multiple initiatives to recruit lower-income students. Particularly, Princeton has admitted dozens each year through the Questbridge and LEDA programs dedicated to connecting the socioeconomically disadvantaged.

In a letter to the editor that appeared in the New York Times this January, Princeton President Eisgruber stated that students from families with incomes up to $140,000 typically pay no tuition at the University.

During a visit to a public charter school in May, Eisgruber added: “Getting more college degrees for kids from low-income backgrounds is something of extraordinary importance to our country.”