‘Trump has no empathy or compassion for those who suffer’

Reverend Seth Kaper-Dale of Highland Park Reformed Church is a founder of Interfaith RISE, a refugee resettlement organization with a branch in Princeton.

Since its creation, Interfaith RISE has received and resettled 36 refugees. The organization was due to receive three more families later this month, two single moms from Congo with multiple young children and a Syrian family of four.

But President Trump’s executive order last Friday cut the Syrian family’s paths. A graduate of Princeton theological seminary, Kaper-Dale sat down with The Tab to discuss his organization, the immigration crisis, and how young people can resist Trump. 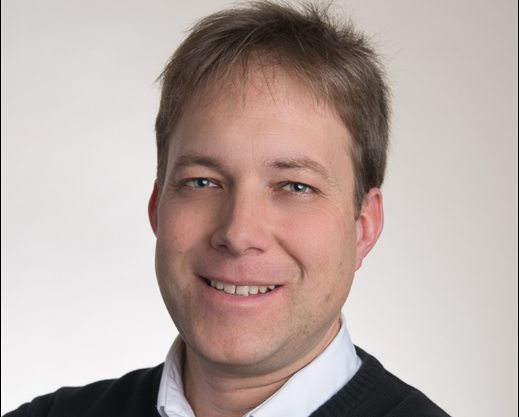 Tell me a bit about your program. What role has Interfaith RISE played in resettling refugees?

We started Interfaith RISE in November 2015 motivated by the horrific pictures of children drowning in the Mediterranean. It became a moment to pull the entire interfaith community together and our grass-root efforts soon turned into something bigger. By summer 2016, we joined the United States Committee of Refugees and Immigrants and became their New Jersey chapter site. We received our first families through USCRI on January 10th and 19th, 2017. They were two Syrian families of four, two young couples, each with a three-year old and a two- year old. They’ve moved in and settled in Highland Park. We have tremendous support for them.

And what about more recently? How did Trump’s executive order impact your work?

We have three more families that were due to arrive this month that are now halted in their paths. We have all the preparations ready. We had identified landlords who were going to rent us units. They were going to be settled around Edison and Highland Park. Fifteen people wrote to me the day before the EOs to offer their homes as ‘host families’ when it looked like we were about to received three families with only six days to prepare.

So we are really upset about it – just the lack of awareness that this president seems to have about the suffering of the people in the world. We are, as faith communities, committed to welcoming people in the hardest moments of their lives. So it’s very troubling that the Evangelical Christian world claims this guy to be their savior, when he doesn’t have any empathy or compassion for those who suffer.

What inspired you personally to get involved with this kind of work?

We have been dealing with immigration issues since 2001. After the 9/11 attacks there were horrible decisions made by the Attorney General to target folks from Muslim countries, and since that time we’ve been defending and helping Christians and Muslims from Muslim countries caught up in the NSEERS, a national registry directive. We’ve watched families get torn apart. Once, we saw 35 dads taken away from an apartment at night here in New Jersey. And after that moment we’ve been absolutely committed to standing with the last to be the firsts.

What can students and young people do in the current situation?

One thing they can do is vote for me as Governor of New Jersey. I want New Jersey to be a welcoming place for all immigrants and refugees. I am running as the Green party candidate.