I use Adderall to help me study at Princeton

‘When you take it, you’re more focused, you’re happier, you talk faster and you think faster’

Adderall is a drug prescribed to treat ADHD and narcolepsy. However, it can also improve athletic and cognitive abilities and, if taken recreationally, can give you the softest fuzzies and the happiest cuddles.

The Honor Code prohibits the use of Adderall, as it gives an “unfair advantage”. For those needing to brush up on their Rights, Rules and Responsibilities in preparation for the looming finals period, you can read the whole book here. It’s a real page turner.

Despite the risk of disciplinary action (our sources claim that a one year suspension is standard in this case),  some students on campus still use Adderall. We interviewed one of these students, to see their take on the drug. 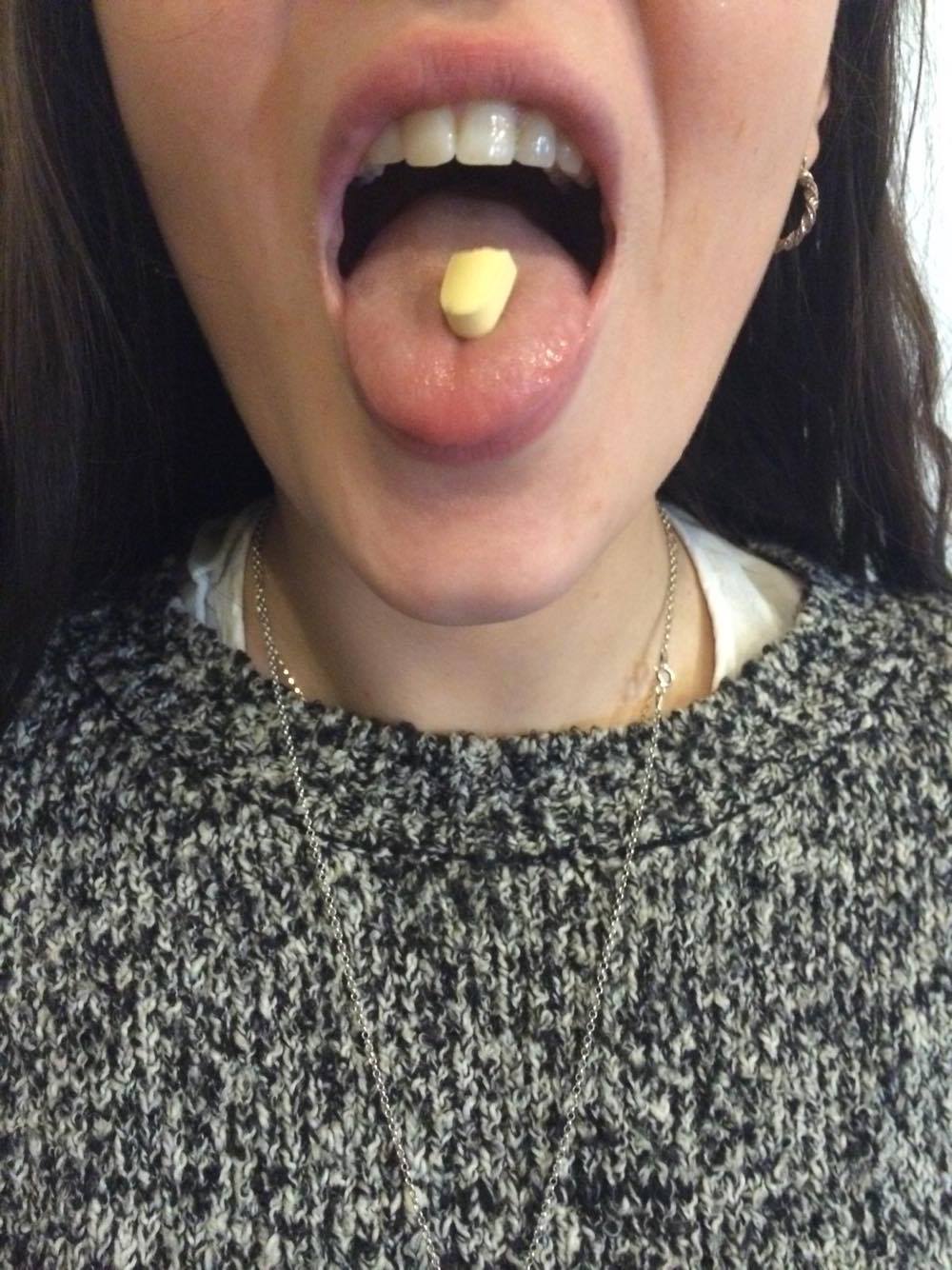 Posed for by models

Tell me about the first time you used Adderall.

I was in my junior year in high school and I was taking the ACT. Someone said “Yo! You wanna take some Adderall?” and I told them “Ok” because I was all about getting high scores and getting into college.

It was like drinking two cups of coffee. I was wired. I remember crushing the ACT. I remember thinking that this was useful when I needed to perform intensely for two or three hours. Then I could just crash afterwards.

So that’s been my take on it. I use it when I need to just crush something in two or three hours when I don’t need to be that creative and just need to pump out work.

Do you think your ACT score would’ve been worse if you didn’t take Adderall?

I actually ended up taking it about five times. When my girlfriend at the time found out that I used it, she got really mad so I decided to take it again without Adderall and ended up getting the same score. I don’t think that it necessarily helped me be smarter. It just gave me the motivation to deal with the bullshit that is standardised testing for five hours in a row.

So in spite of getting the same score twice in a row, you still continue to take it?

I mean, if you think about what it does on a chemical level, it’s traditionally prescribed to people who have difficulty concentrating and it ends up allowing them to concentrate by virtue of the fact that your brain releases more endorphins doing things that would normally bore you which is why you have more focus. I’m trying to remember how it exactly works but I’m not sure. 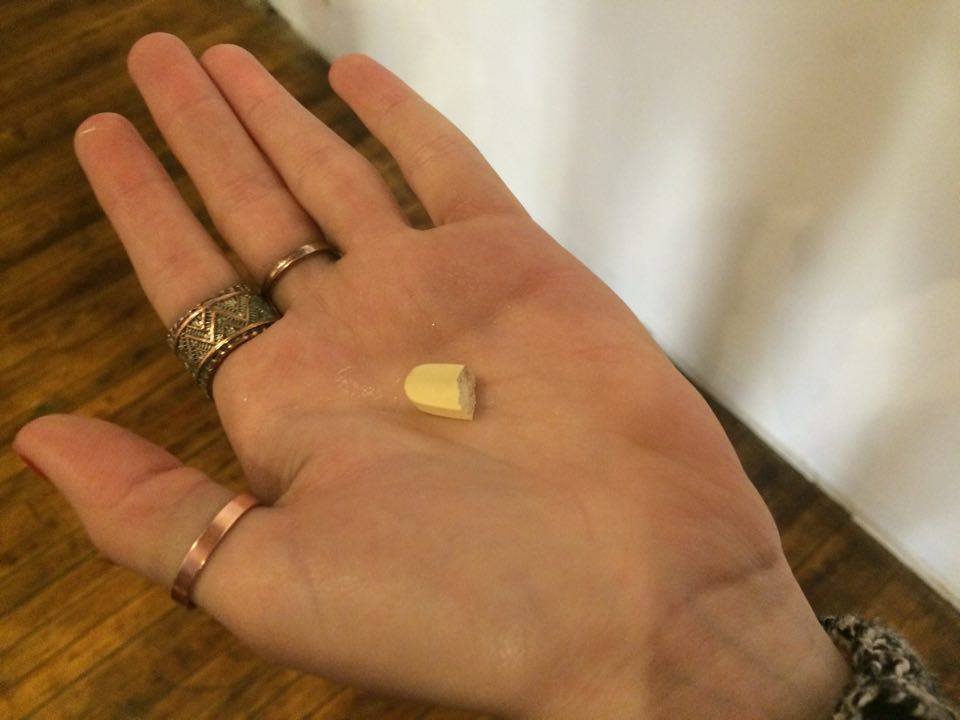 Posed for by models

What percentage of exams, since junior year of high school, have you taken Adderall for?

I don’t use it for exams.

It’s primarily if I have to get through some really dense text when I have zero motivation to do so. Had I not done it or had I not taken it, my mind would wander. It’s for those situations where I have to do things that just require me to sit down, and churn out two to three hours of reading or two to three hours of writing when I don’t really want to.

But do you feel more motivated? You have more concentration? Do you have a more focussed mindset when you’re working on Adderall?

What about for interviews?

So I have tested that before. I had a phone interview at the end of a period where I had taken Adderall and just ended up talking a lot. My mouth was super dry, so I would not recommend it for that purpose.

Where do you get your Adderall? It’s a prescription drug right? I’m just imagining someone with a massive trench coat lined with packs of Adderall.

Yeah. I have friends at home. I have roommates who have prescriptions. I’ve been approached by random Westminster Choir College Girls.

Those are three possible sources, in the order of where I’m most likely to get them. People who are prescribed it have reasonable insurance plans and pay around $10 for a three month supply so it’s really not that expensive if you have it prescribed.

How much do you pay for it?

I have kind friends so I would pay on average zero dollars. Street price, judging from how much people will pay for it, is about five to ten dollars per pill which is a huge rip off. At that point I think you should just get a nice latte and enjoy it.

The problem was in my sophomore year when I ended up using it quite a bit because I had two roommates who were prescribed it. Prescribed very generous prescriptions. Neither of them really had ADHD so we had a bunch and just didn’t really care when we took it. We would take it when we were playing guitar or playing video games. I became accustomed to taking one each time I had to do any work and it became hard to work if I wasn’t taking Adderall.

But as a one time thing, or like a once in a while thing, I don’t think it’s bad.

I’m not much of a coffee drinker but I drink coffee when I need that extra boost. When I need an extra extra boost, I’ll take Adderall.

I have a great one. My sophomore year roommate left over Thanksgiving break. My other roommate and I raided his Adderall supply and instead of taking a 10mg pill, we accidentally ended up taking a 60mg extended release pill. My roommate ended up playing guitar until his fingers bled. I applied to about 25 different internships.

Did you get any of the internships?

No I was a sophomore.