We spoke to a key supporter in the Black Justice League

Yesterday, Princeton announced the name of the Woodrow Wilson School would not change, following months of debate.

We spoke to BJL supporter Yaw Owusu-Boahen, a junior in the Woodrow Wilson school and participant in the November sit-in in Eisgruber’s office, about the fallout from Princeton’s decision. 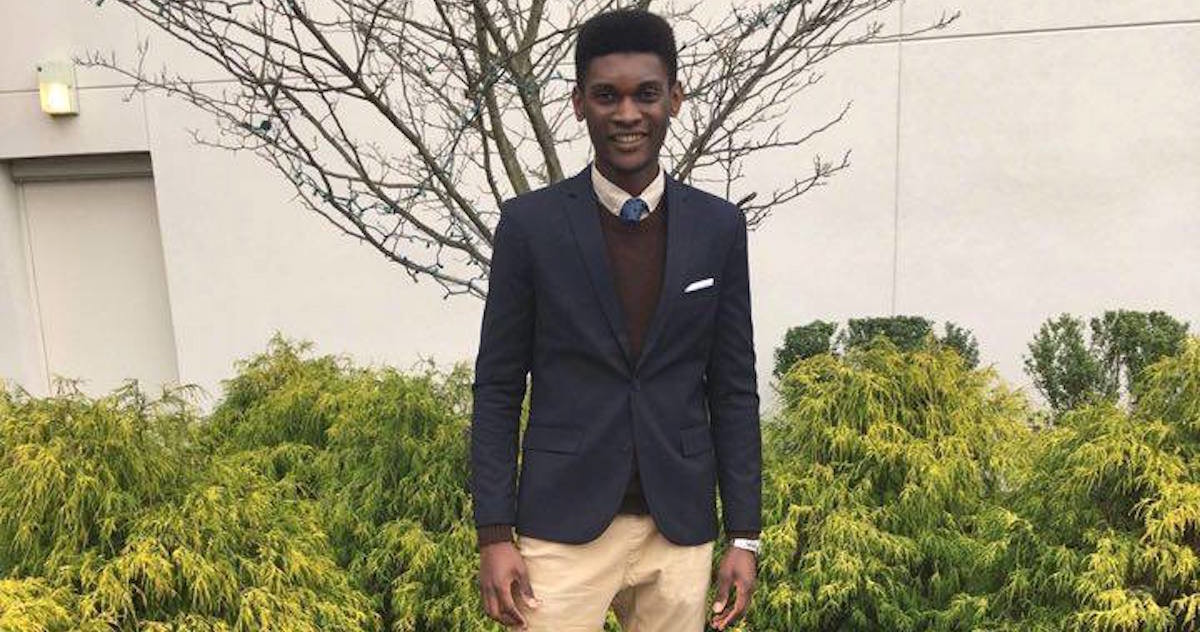 You were a big part of the protests that took place in November, how well do you think the school addressed your demands?

Simply put, the school did not address the demands. The BJL asked to remove the name, they decided to do nothing.

The BJL asked to hire more diverse staff, they decided to do nothing.

The BJL asked to implement cultural competency training, they decided to do nothing.

The BJL asked for a diversity requirement, they decided to do nothing.

And of course, they will say they’ve established task forces. That they’ve started “conversations” and discussions. But at the end of the day all this talking means nothing to frustrated marginalized students who have long since been at the peripheries of Princeton’s attention.

They couldn’t even take down the Wilson mural – something no one but Eisgruber himself asked for and promised would be complete by March. It’s April. How are we to have faith in this bureaucracy?

In the statement, the BJL stated that they were not surprised that nothing had changed. Why didn’t you expect the school to change anything?

I too was unsurprised. We’re talking about a school that did not implement African American Studies as a major until several decades after the rest of the Ivy League. A school built on the backs of slaves. A school whose staff remain overwhelmingly white even today, in 2016.

Princeton has displayed time and time again that it is quite possibly the least progressive school of the Ivy League. And the bureaucracy here is a sight to see. Add in the reluctance with which administration approached the issue and it becomes very clear why nothing happened. Nothing was ever intended to happen. Princeton does not do change well.

Are you satisfied at all with any of the committee’s recommendations, such as the pipeline program for doctoral students, and the diversifying of campus art?

I am happy that they decided to hand the black community these cheap concessions only because it is perhaps better than nothing at all. I am not familiar with institutional racism in the doctoral programs here, so I cannot comment on that idea.

But diversifying campus art? Who asked for that? Obviously I’d like to see it, but that does not constitute change. It costs Princeton nothing and gains marginalized communities nothing. It’s almost perfectly ironic. Instead of making concrete meaningful change, Princeton paints over the problem with campus art, creating the false veneer of an inclusive utopia to hide the sinister reality that lies underneath.

What are your plans for the future? Are there any protests or demonstrations planned?

Personally, I am tired. I have no idea what protests lie ahead. I am not a member of the BJL and have never been, so I’ve never known about any of the protests in advance. But if something does happen, I am not sure I’ll be in attendance. Princeton’s persistent apathy is weighing heavily on my soul and I am not sure I can stomach the disappointment any longer.