I was a contestant on Jeopardy!

Yes, the one with Alex Trebek

Confession time: my real name isn’t Dom, it’s Dominic. And if you Google my full given name, you’ll see this highly flattering picture of 12-year-old me. 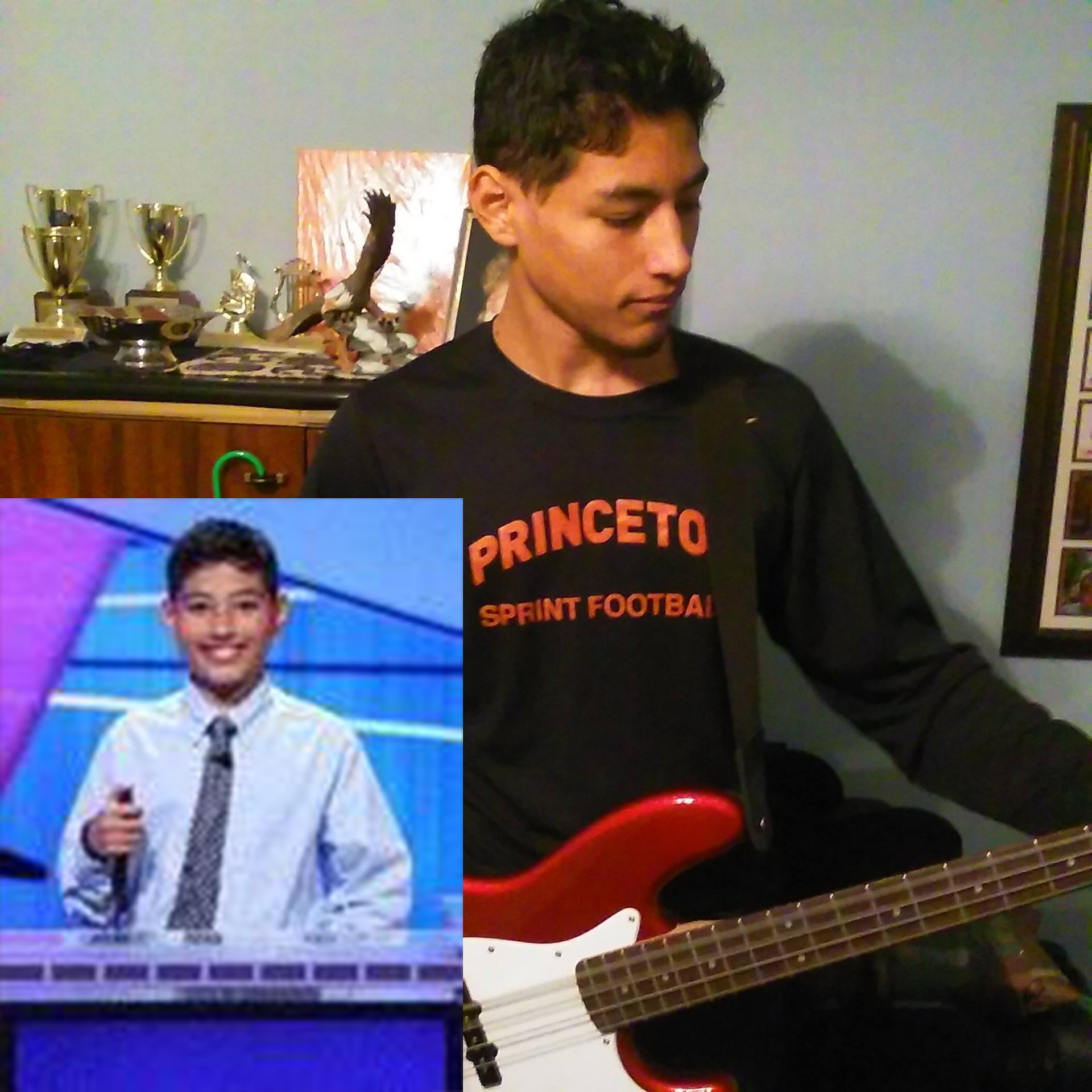 Now at Princeton, and then, on the show

Five years ago, nearly to the day, I was in California getting ready for the day of a lifetime. I was going on Jeopardy!

Every year, Jeopardy! hosts Kid’s Week, in which 15 children from the ages of 10 to 12 participate on the popular game show. The selection process is long and thorough. After taking an online test, 300 people with qualifying scores go to cities around the country for an in-person audition. At the audition, prospective contestants take another written test, play some rounds of mock Jeopardy, and do a brief personality interview. Fifteen kids are then selected with an alternate to play on the show. The process from the initial online test to the airing of the episode took nearly two years. 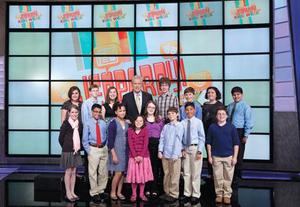 A group photo of the Kid’s Week 2011 contestants

In March 2011, the studio flew my mother and me out to Los Angeles for the filming of the show. Being on a game show is a surreal experience. It’s an intense mixture of excitement and nervousness. One week’s worth of shows are taped in a day, so all the Kid’s Week shows were taped together. My show was the last one, so I sat through four shows while I steadily grew more nervous. When I finally took the stage I was incredibly nervous.

What many people don’t know is that there are lights on the side of the game board that light up when Alex Trebek is done reading the question. If you buzz in before the lights turn on, you’re buzzer is “locked” for a short amount of time. This prevents people who read quickly from getting an unfair advantage. Being as nervous as I was, of course I buzzed in early nearly every single time and fell behind quickly. Although I came back in Double Jeopardy, I was still pretty far behind going into Final Jeopardy. One of the contestants had finished Double Jeopardy with no money, leaving just two of us in the final round. I bet nearly everything and lost by just two dollars. Because I came in 2nd place, I left with $2,000 instead of the $26,000 I would have received had I won.

I was crushed at the time. I was a 12-year-old with hopes of winning Jeopardy, and I had lost. Over time, as I matured and as it moved into the past, I got over it, and now I just remember it as one of the most enjoyable experiences of my life.

I wouldn’t trade it for the world.