Break up with Room Draw, not your friends

Room Draw is looming and it’s not just freshmen who are a touch leery.

Last week in the Equad a few COS majors were discovered writing an algorithm with no less than 17 variables and 10,000 of lines of code in an attempt to automate and optimize their own Room Draw destiny. 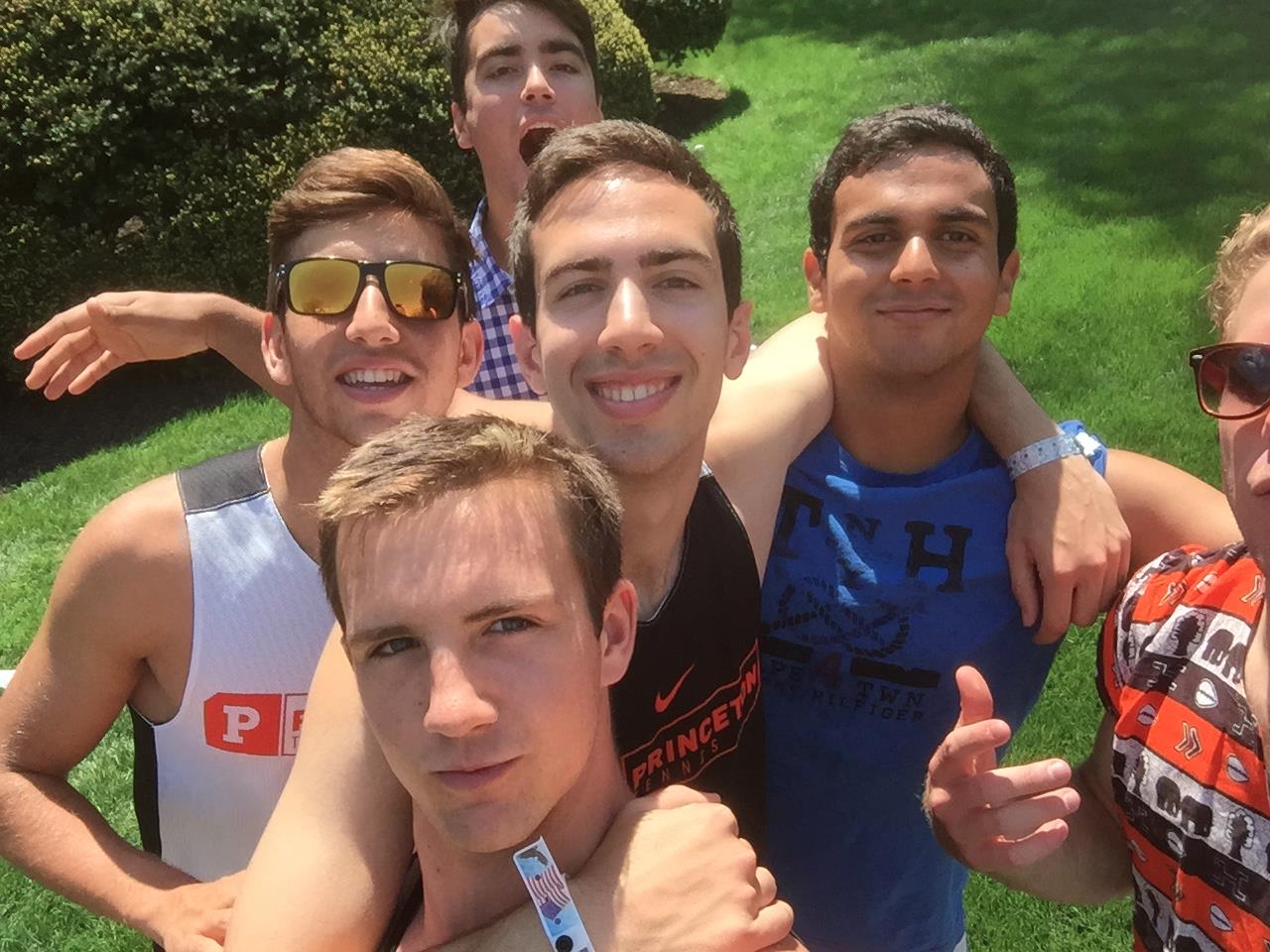 Jokes aside, Room Draw can make many of us a little uncomfortable, and can definitely bring out our inner indecisive selves. However, the university needs to update their Princeton One Stop Housing, website, mainly because of the simple fact that it is far from one stop, leaving many questions unanswered and forcing students to do outside research and rely on hearsay.

What happens to a junior if he signs up for a split meal plan but then can’t get a room in his four year Res college? Does someone continue to qualify as “Independent” if they fall bicker or sign-in? Are there six, eight, or ten-person suites in upper class housing?

While much of the information can be found here, there are enough situations that aren’t addressed, that the university needs to do a better job being thorough, or at least make clear who the correct people to contact are for inquiries.