I sleep with closeted athletes at Princeton, and they never call me back

I had his leg on my shoulder, and I thought, ‘What if I die here?’

I don’t think that my experience is entirely unusual, among those of us who became more experienced while at college.

Even as gays barrel full steam ahead toward mainstream life, the reality is that a number of men who would like to have sex with men still don’t talk about it, and no matter how much they don’t want to talk about it, they still have to do something about it, and in a few instances, I was the solution to that problem: good enough, man enough, and too wrapped up in my own desperation to jeopardize their social and existential well-being. 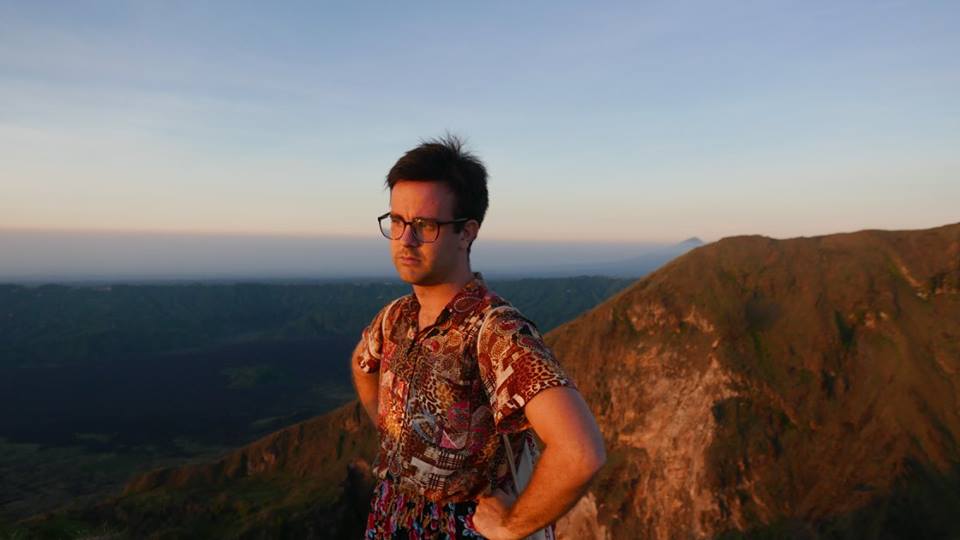 I won’t be naming any names; I won’t even tell you what sport games they play(ed) because that’s not the point, and it would be incredibly rude. I knew nothing about these men at the time, and I won’t pretend to know anything more now. When you know so little about a person, it can be hard to remember that people are always people, complex, secretive, full of everything, but I did my best, and I hope you’ll do the same.

I’ll focus on a few experiences.

My freshman year, I had a habit of ending up in the basement of a certain eating club (imagine a co-ed fraternity), late on Saturday nights. It was one of the darkest spots on campus, and the music was loud, and if you stood there long enough and shared enough glances, then someone might kiss you.

In that way, it reminded me of one of those seedy gay spots of yore I’d read about in history books and amateur smut. At the same time, the sense of anonymity divorced it from the gay politics that would otherwise dominate such interactions. 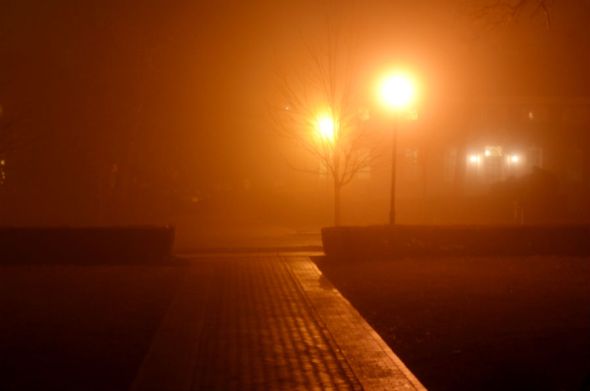 Tonight, a tall man approached me and, after a little hesitation and maneuvering, sort of grabbed me.

I remember standing on my tip toes, trying to reach his lips. He pulled me up by my waist, like a ballerina who couldn’t quite be lifted off the ground. Undoubtedly, the moment that will never leave me is when he pulled off for a brief second to say, drunkenly, “You can’t tell anyone about this, or I’ll fuck you up.” I didn’t have the heart to tell him that we were in public.

As we walked back to his room in Foulke, I asked him his name, but he wouldn’t tell me (I ended up finding it on the Princeton College Facebook later). We climbed into his bed, which was hardly big enough for just him, let alone the both of us, and had a few fraught tumbles. I came quickly and then tried to return the favor, but he told me to stop.

“I can’t come with a guy, Catholic guilt or something, I guess.”

“Do you have sex with women?”

I see him comment on my friend’s Facebook posts all the time. I think about liking something, just to have my name pop up on his notifications, but that would be mean. Also, I have no idea if he knows my name. 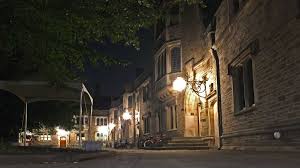 My junior year, I had another experience that was noteworthy because of my partner’s incredible size and because he wanted me to be the penetrative partner. Now, under normal circumstances, I would be totally comfortable in this role, but this was like a chihuahua fucking the Eiffel Tower. At one point, I had his leg on my shoulder, and I thought, “What if I die here?”

I can’t picture his face without looking it up, and, in retrospect, I am startled by how little of a person he had been to me in that most intimate moment. I was hardly having sex; I was jacking off with a very cumbersome, lukewarm steak, perhaps solely for the purpose of someday being able to write a middling article on a second-tier online publisher about it. It was truly inhuman of me, and it was truly awful sex.

As he left, though, I was filled with an almost contradictory thought, how much better he could have done. With his enormous size, in all departments, I reasoned that he could easily garner fetish with any number of better looking, better fitted homos. I felt sorry that he had to settle for the type of guy who might invite him over without even seeing a face pic. That’s his lot, I said, and mine.

Truly, in order to make raw meat out of someone else’s body, you must first do it to yourself.

Neither of us came.

This last one did come, though, and so did I. This stands out as, by far, one of the best sexual experiences of my entire life, and how could it not? He was absolutely beautiful. He had a marble-cut physique, a face that looked like Zac Efron in the dark, and wavy blonde hair that tousled with or without me.

He also had a micropenis. I am not a physician, but I have seen many penises, and this one was the smallest I’d ever seen by a wide margin. He first alluded to it when we spoke on Grindr:

“No, my dick’s too small.” I assumed it was a joke, perhaps even borne out of natural, male self-doubt, but it turned out that he meant it quite literally.

I watched him manipulate himself with his thumb and forefinger as he sat on me, and I wondered what life must be like for him. How hard, I thought, to have to live daily with such feelings of inadequacy. What burdensome secrets are buried in the human heart, I thought, triggered at the strangest moments, in the locker room, putting on a pair of pants.

There was a certain power-dynamic fantasy playing out in my mind. Here was this incredible specimen, who, in all other arenas, is my superior, laid low by mother nature. He was beautiful, but I was free. He had abs, but I had normal-sized genitalia. The Universe had, for once, been fair and perhaps even kind to me, and everything seemed right with the world.

Then, as I writhed victoriously beneath his patriarchal dominance, he exploded in ecstasy and then proceeded to never respond to any of my texts ever again.

You may wonder how common stories like these are. I have no idea. I have more than three of them, if that tells you anything. I can tell you that Princeton, among peer institutions, is seen as (and feels like) an especially closeted place. That shouldn’t surprise you; keeping up appearances is the price we all pay for elite access.

Nakedness is sometimes the ultimate delusion. It serves as such an immediate and obvious metaphor for intimacy that we can almost forget how little we actually see of a person, even as we, ourselves, are being penetrated.

Knowing yourself is the only way to know someone else. See the lies and the illusions in your own eyes, and you’ll be less likely to imprint them on others. More importantly, though, give those revelations away. Instead of trying to figure out everyone else’s secret, let go of your own. Let them feel that they are not alone.

Sometimes, the kindest thing you can do is take off all your clothes.

Sean is a Princeton alumnus, class of 2014, now living in New York. He works as a college admissions consultant, but will often say he is a writer at parties. He can be reached for inquiries and dates at [email protected]