The Princeton Pitch that will keep you coming

On Thursday afternoon, this post appeared on Free & For Sale:

Princeton Pitch, hosted by Princeton Social Innovation and Princeton Entrepreneurship Club, is a competition where students pitch their startup ideas within 90 seconds. There are two divisions, general and social, with first, second and third place in each division winning $1000, $400 and $250 respectively. A $250 audience choice prize is also awarded.

Back to the point at hand.

What were these three lovely lads pitching? 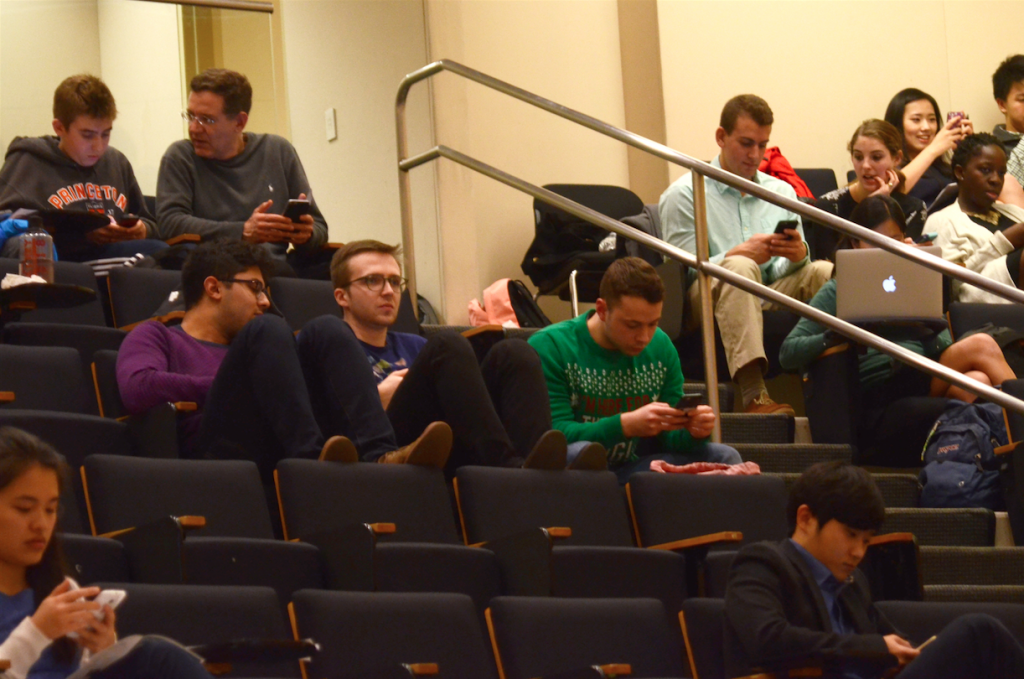 Raising the novelty toy triumphantly above his head he shouted, “If you’re the type of person who would never walk into a store and buy THIS, then you are our target market.”

Taub said the inspiration for the idea came when his team decided to stop censoring their own creative process:

“We were tossing around ideas a few days ago and realized some of our most viable ideas were the ones we thought were a little edgy. So we changed our tune and decided not to disqualify those kinds of ideas from the get go, and came up with ArgoKnot.

ArgoKnot is a couple’s monthly subscription service that “sends bespoke creative collections of naughty gifts, where you can add some spontaneity to your tired, sad, missionary-filled lives.”

“Or a cashmere blindfold,” Mike adds, “furry handcuffs and an ostrich feather.”

Wish you could see the footage? The Tab has got you covered. Video credits go to Marcello Bonassa.

Or for a closer peek, Princeton Entrepreneurship Club has given us the exclusive. 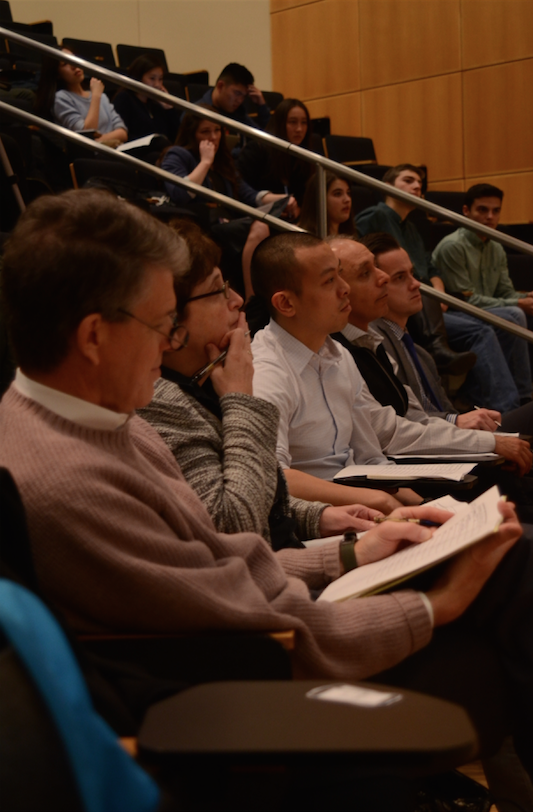 The judges were…intrigued, we think

Somehow, ArgoKnot did not take home any hardware. This year’s General Division winners were: 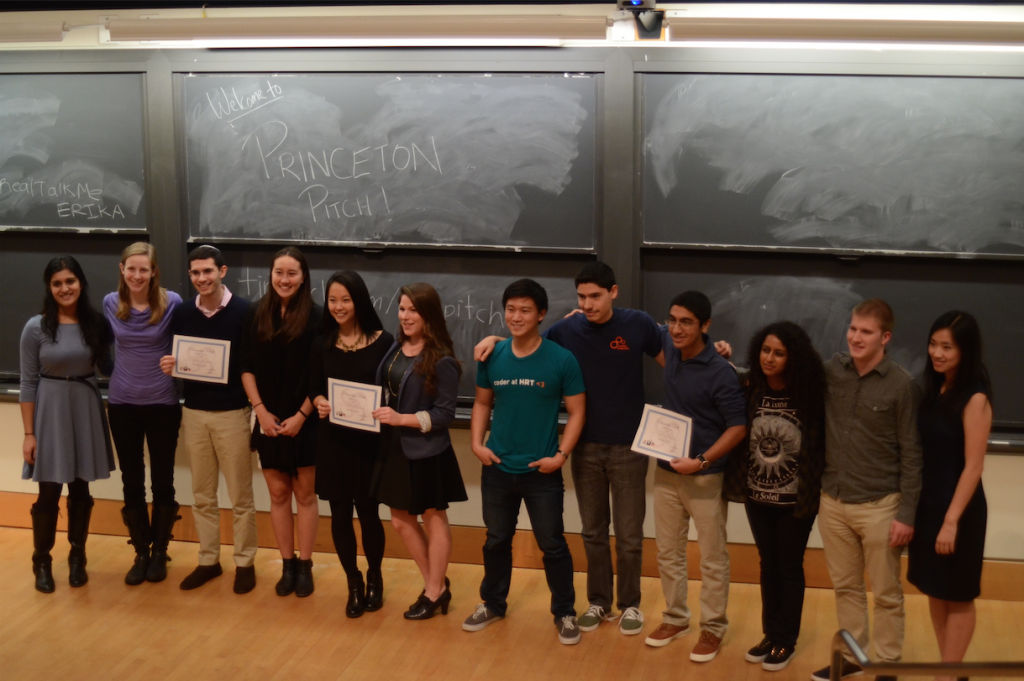 The Social division winners were: 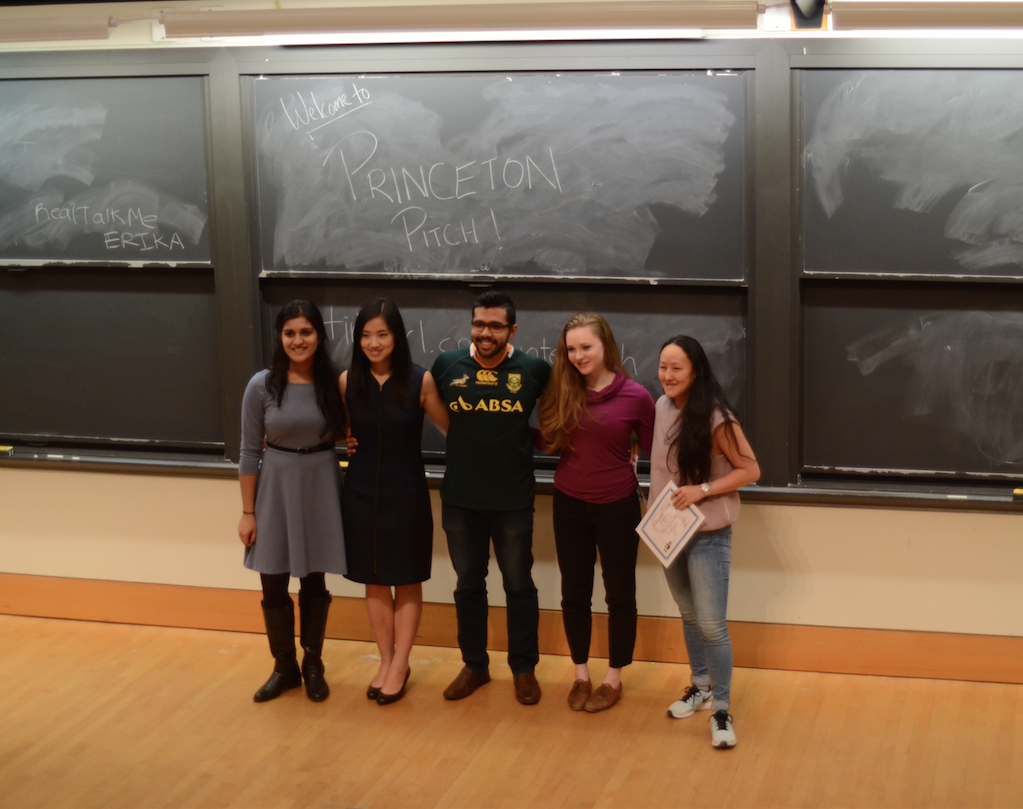 And the audience prize was awarded to whenisnotgood (Amanda Shi, Monica Shi) 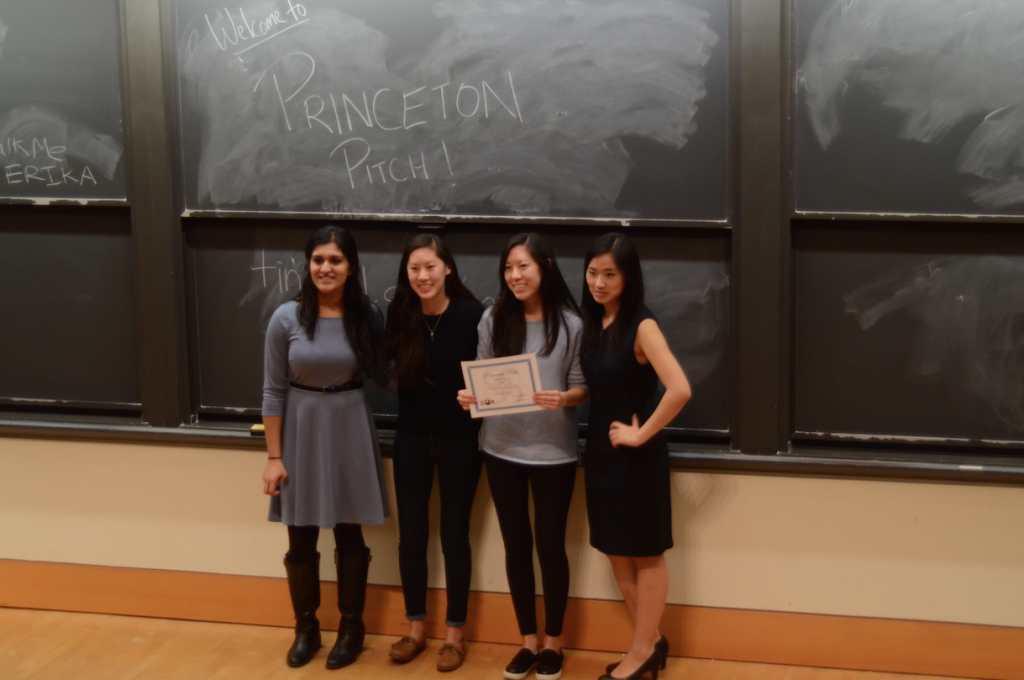