Ted Cruz ’92 isn’t welcome back to Colonial, his old club

The President says he’d fit in better at Tower

Colonial is celebrating its 125th anniversary this year, and with it a rich history of tradition.

Since F. Scott Fitzgerald described the club as “flamboyant Colonial” in This Side of Paradise, Colonial has seen its fair share of changes, including converting from a bicker club to a sign-in in 1969, the same year its membership became co-ed.

With the US Presidential Election creeping closer every day, we decided to examine one of the more relevant changes of the club’s last twenty years: its relationship with Republican primary candidate Ted Cruz. 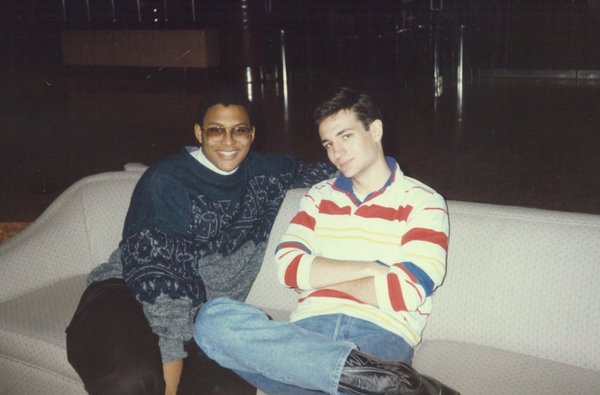 Cruz graduated as a member of Colonial in 1992 so we wanted to check in with current members to see if they feel the same way about him as their predecessors did. 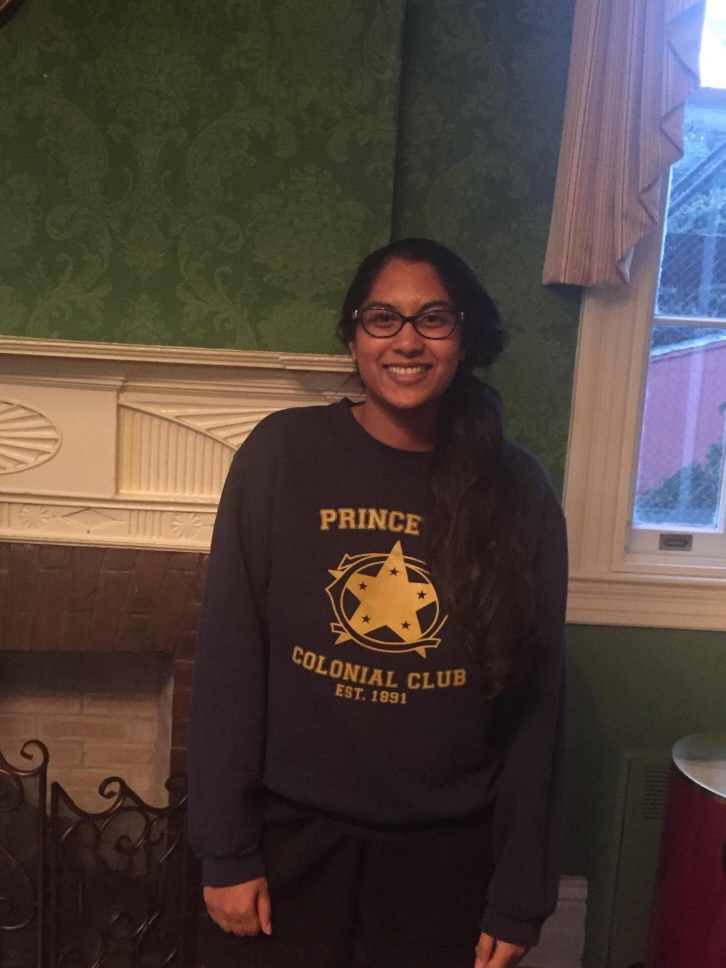 Were you aware Ted Cruz was a member of Colonial?
Yeah, we were doing some historical research last summer and we found him on the roster so we were aware.

How do you think he compares to other Republican candidates?
How is he in the running ‘cause I feel like he doesn’t have a lot of support as of now?

He’s polling at around 30 percent.
Yeah, ‘cause right now it seems to be mostly with Trump and Jeb Bush. I feel like having watched the debate we were like, “Oh yeah Ted Cruz is there, it’s cool he was in Colonial!” But it was mostly like, “He doesn’t really seem to be competitive in the process,” so we weren’t really paying attention to him. 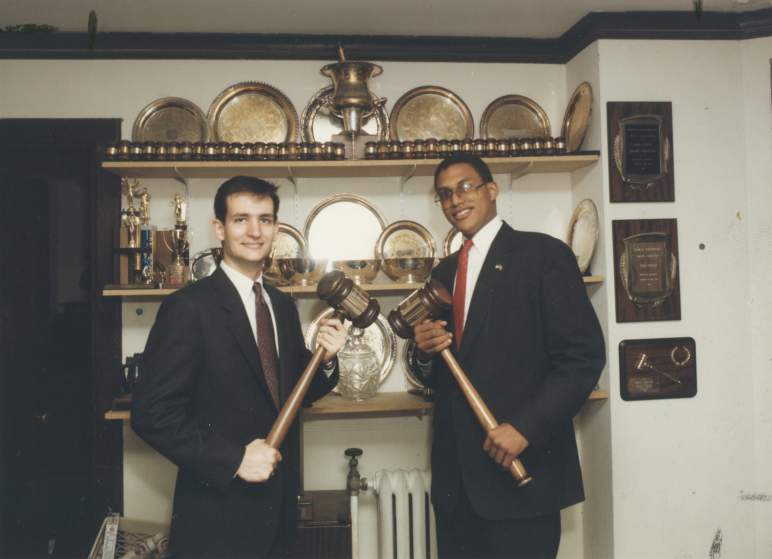 If Ted Cruz went here today which club do you think he’d be in?
Oh that’s hard! OK so I think he was conservative back in the day, too, and also he was a huge part of PDP [Princeton Debate Panel], I think. So he was like a really huge debater, he was one of the best debaters at Princeton, and I feel like a large portion of the debate team is in Tower. So he might have just been in Tower because he was a huge part of PDP. Yeah. Probably Tower.

Cool. Any other thoughts about Ted Cruz?
I don’t want to let any of my personal political views paint anything. I don’t know him, so I can’t really say anything but he’s a really good debater. I mean I’ve seen him debate, he’s very good at it, but I don’t agree with his politics.

Would he fit in as a member of Colonial today?
Probably not [laughing]. The members I know, at least that I’ve talked to, seem to be a lot more liberal. We talk about politics quite a bit, so it might be difficult. 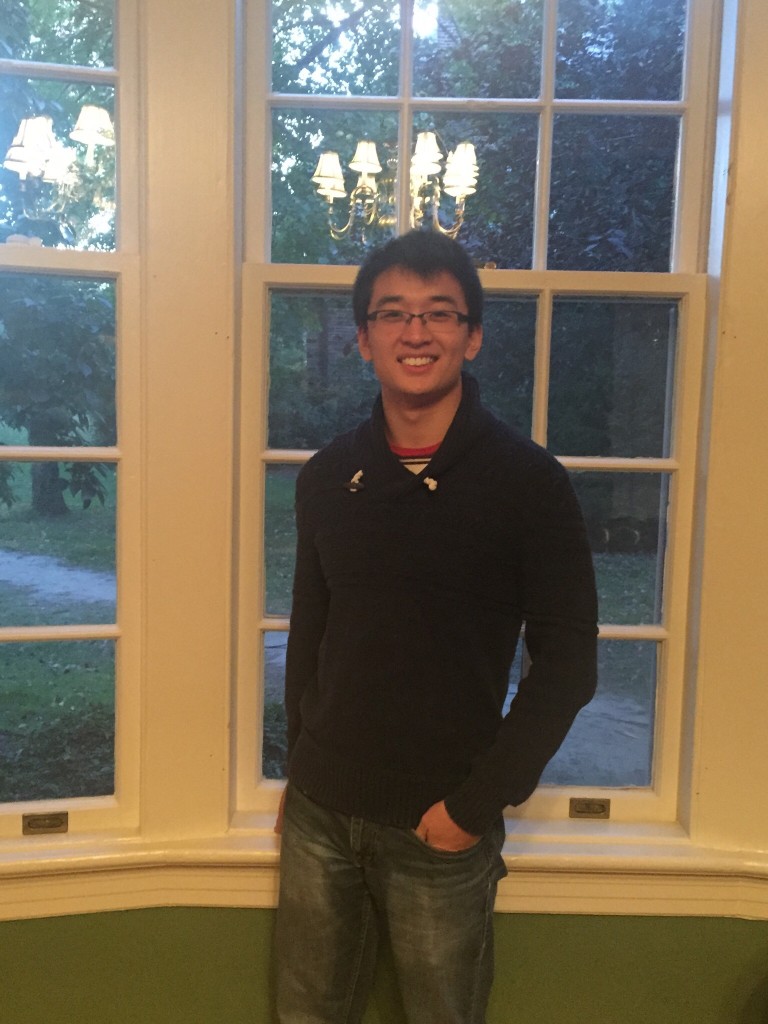 Were you aware Ted Cruz was a member of Colonial?
That’s right! One of our friends dressed up as him at one of the Colonial events celebrating notable figures from Colonial’s history.

Since you don’t think he would fit in here, which club do you think he would be at?
Oof. This is a tough question. I don’t perpetuate stereotypes about clubs on The Street so I’ll decline to answer on that one.

How do you think he compares to some of the other Republican candidates?
I believe he’s one of the best-spoken Republican candidates. I really enjoy his speaking style. I think there’s a lot to be learned from him as far as oratory ability goes. And he’s remained remarkably civil as well, which is also fantastic about it, and something that looks very presidential at the very least.

Any other thoughts about him?
If he wins I will definitely get a giant tapestry of him and just hang it up right where Abraham Lincoln used to go. Before becoming a member of Colonial, were you aware Ted Cruz had been a member?
Nope. I didn’t know he was in Colonial. I found out in the fall of last year.

Which eating club would he be in if not Colonial?
He’s a 45-year-old man. He would probably be independent.

Would you vote for him in the upcoming presidential election?
If I ran for president in 25 years, I would want everyone who was in an organization I was a part of to vote for me. So I would do it if only because I would want the same. 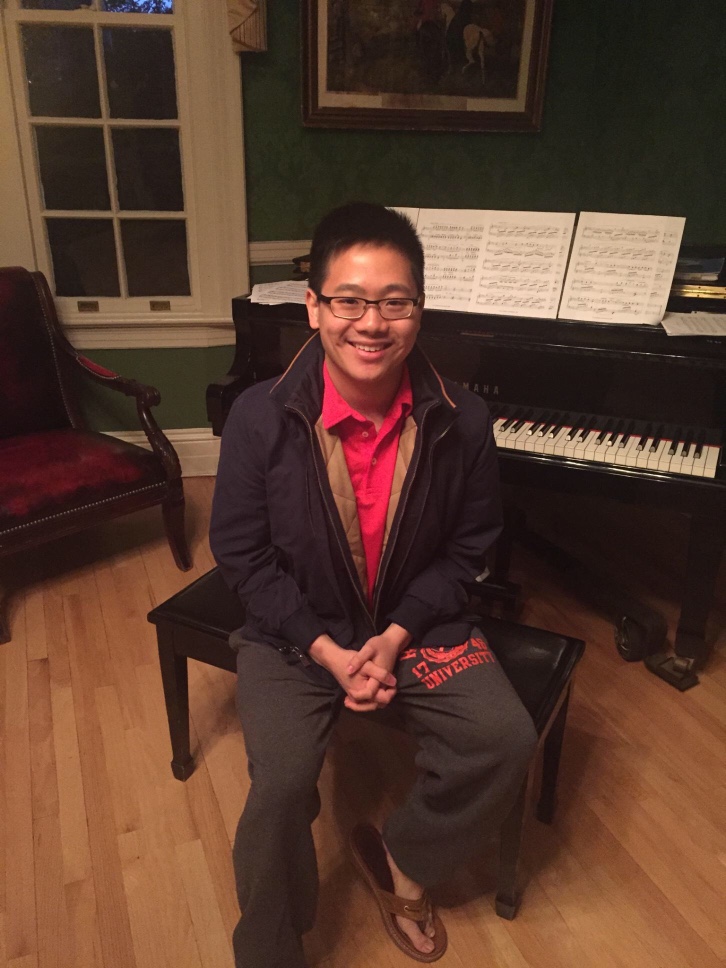 Before becoming a member, were you aware Ted Cruz was in Colonial?
I was! In fact, I’m from Texas. I was junior senator in East Texas, so, very conservative town. Last semester I worked at Fox News, I was an analyst at Fox News Channel, and so kind of got that whole…perspective. But yes, definitely knew he was a member before I joined.

Did that influence your decision in terms of picking an eating club?
Not really. ‘Cause all the eating clubs have notable alumni, so just one extra person was no more important than Pete Conrad [astronaut, Colonial ’53] was or Eric Schmidt [Google CEO, Colonial ’76] for instance, but I definitely saw that and took notice of it. It’s something that’s kind of been on my radar.

If Ted Cruz was here at Princeton today do you think he would be in Colonial?
Today? No, absolutely not. I think the demographics of the club and kind of the position of the club differs significantly from the time he was here. Now that’s not to say he’d be in a different club, I’m not gonna try to hypothesize which club he’d be in, but, you know, I don’t think he’d be in Colonial today, namely on the basis of his background and Colonial’s current kind of position at the University.

Which is what?
Um…for the sake of being politically correct, Colonial is much less of the…waspy club. That’s not politically correct, but I’ll say it anyway. And Colonial, currently, the image of it is kind of a very welcoming community that is diverse in terms of the demographics of our members. And frankly, Ted Cruz doesn’t completely fit that.

Now, of course, that’s hard to say right? ‘Cause maybe he really still likes that community, and if he came to our events he would like that kind of atmosphere and he would join. But knowing the type of person Ted Cruz is, or what I think he is, I don’t think he’d be a perfect match.

There’s probably more – for instance Tower, there’s a lot of people in debate, whig-clio in that club whereas we at Colonial, in fact maybe we have one or two but that’s it.

How do you think he stacks up to other republican candidates?
Well, currently his poll ratings aren’t that high, right?

Do you think that his debate performance thus far has been lacking?
Not necessarily lacking. I think he pales in comparison, however, to the other candidates.Trump dominates a large part of the market share for Republicans right now. He’s outspoken, he has a popular image, and his views actually reflect what a lot of republicans think but aren’t willing to say out loud, especially here at Princeton.

You find, I think, liberal media makes it hard for conservatives at Princeton to express their opinion. I think Ted Cruz, he needs to be more outspoken in a good way. Clearly his debating abilities are really good. Though I do recall in his time at Princeton when he was debating with Harvard students in those national debates, some people would see his arguments as a little bit…just kind of out there. And so he has been criticized on a few of those aspects before. But no. If anything his debate skills are fine enough.

Any other thoughts on Ted Cruz?
I hope he comes back to Princeton! I hope he comes back to Colonial. I mean right now Colonial if you look at our demographics, we are definitely not like uber-conservative or Republican and I think that kind of reflects most students here at Princeton. Even any of the more conservative eating clubs are still kind of liberal, left-leaning, moderate.

But even though he’s extremely conservative and probably would argue with a lot of Colonial members, it’s still good to further a discussion. I think we need to see both sides of the story before we pick a side we believe in. His coming to Colonial again would I think give rise to a lot of discourse. We need to talk about these issues and Colonial, I hope we accept him.

I hope our members could welcome him more maybe ‘cause I mean US politics is US politics. Some of his positions are definitely right-leaning compared to some of our members’ but I think it’d still give rise to some good dialogue. 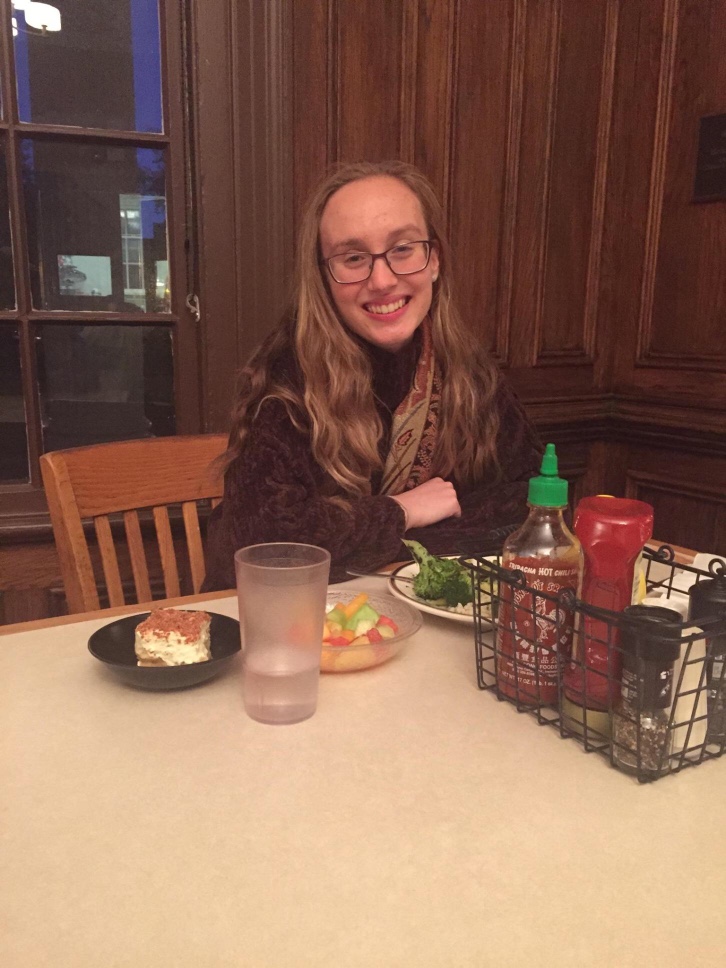 So before you joined Colonial were you aware Ted Cruz was a member here?
No. I think I found out after.

Do you think he would fit in?
I don’t really know that much about him, but I mean the atmosphere of Colonial’s pretty opening so I can’t imagine anyone not fitting in here. But I don’t know about him with his conservative mentality.

Why do you think Ted Cruz chose Colonial?
What class is he?

Ted Cruz is a very passionate conservative on the political spectrum. What club do you think he would fit in well with here today?
I mean I don’t tend to know the stereotypes of these clubs, again I’m probably the worst person to interview for this. In terms of political affiliation, I mean there are some clubs that tend to have more conservative stereotypes but Colonial definitely isn’t one of them.