Southside and Oakland have many safety issues at intersections

Many college students joke about having their tuition payed for if they get hit by a car crossing the street. Unfortunately, these types of accidents have become more common in Pittsburgh, particularly the boroughs of Oakland and Southside.

Oakland is dominated by thousands of college students from Pitt and Carlow. It is also on route to downtown. As a result, many commuters to the colleges and to the downtown area flood the streets of Oakland everyday. Various buses also make stops in this community, going both ways. 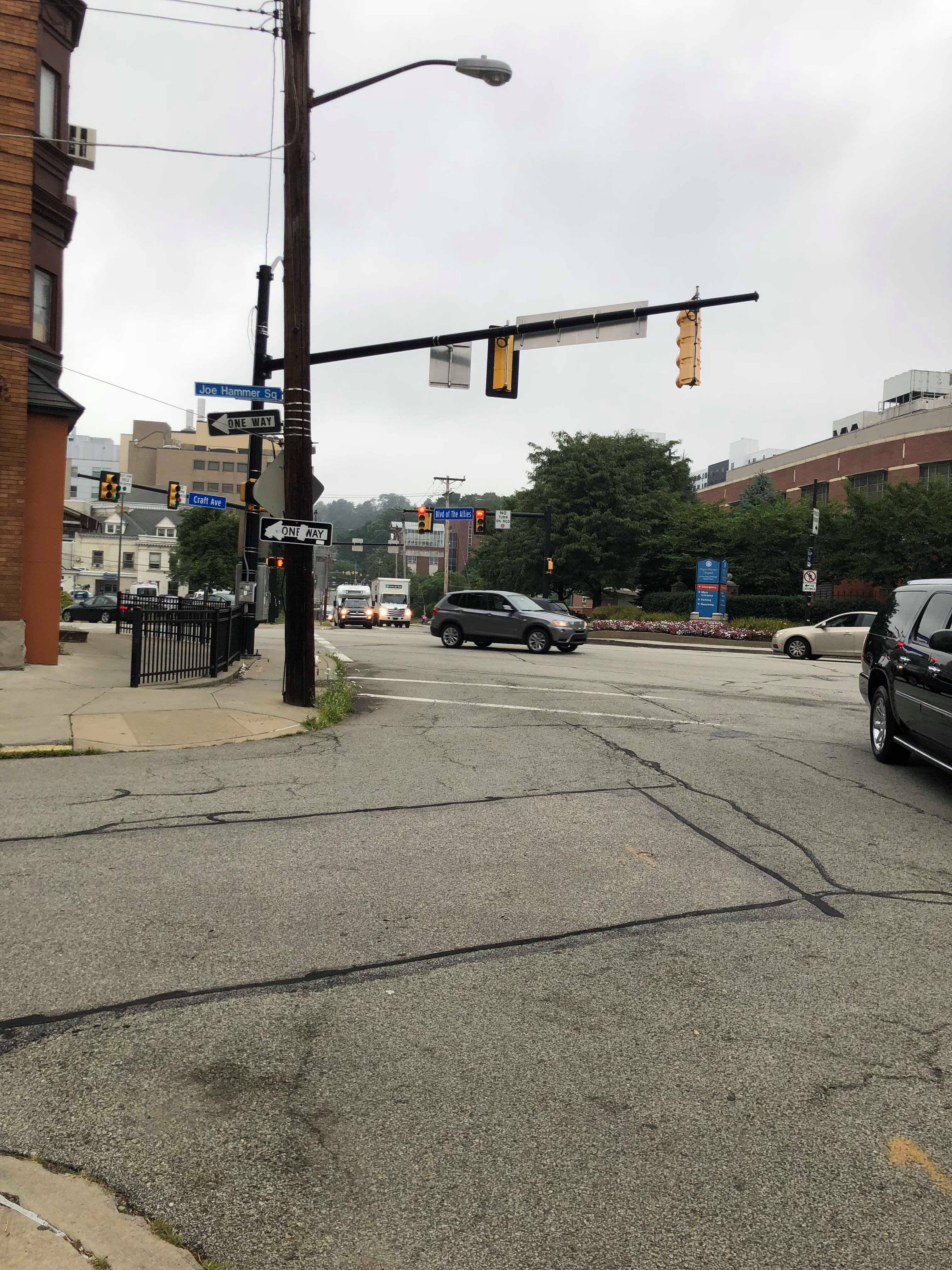 This area is also home to an extensive network of hospitals and medical offices. Ambulances rush in and out of the buildings constantly. Southside’s main commercial area of East Carson street is a major hub for bar hopping and other alcohol fueled shenanigans. These activities can make drunk driving or misjudgment when crossing the street more common.

So where should people be the most vigilant? Where should they reconsider stopping to send a quick text? According to a study published by 1Point21 of San Diego and Hal Waldman and Associates Law firm, the overall most hazardous intersection in the whole county of Allegheny is where McKee place and Forbes Avenue converge. The study dives further into the statistics of the data collected between the years of 2013 and 2017. In this five year period, nine pedestrians were struck by vehicles in this intersection. 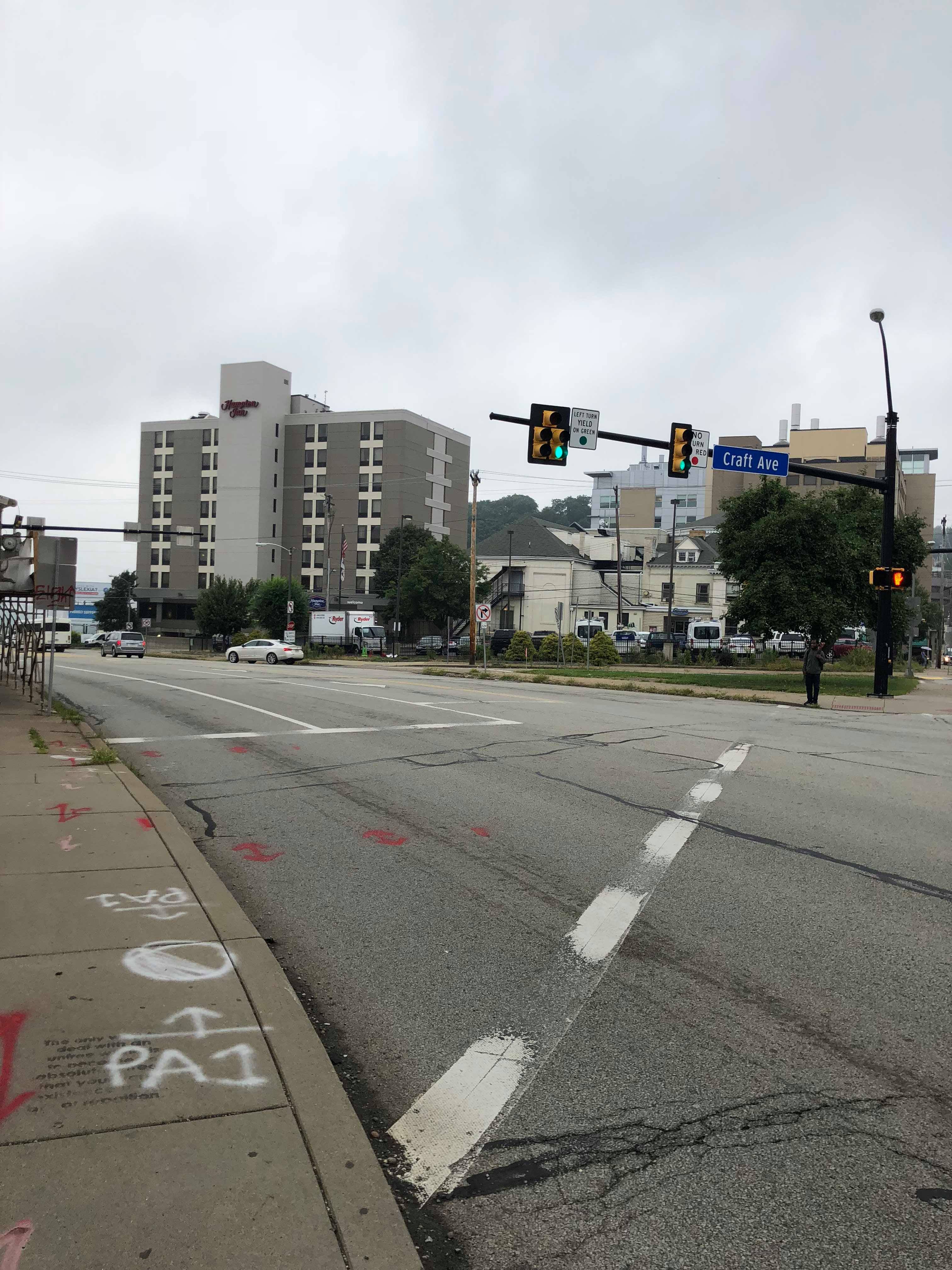 Fortunately, many safety features are soon to be constructed in order to improve the safety of pedestrians in the city.

This summer, traffic and pedestrian signals will be redesigned in Oakland to be more obvious to those behind the wheel. Southside will have a number of improvements as well. According to Ed Blazina of The Pittsburgh Post-Gazette, “That work [of improving the safety of pedestrians] will include vertical stripes at crosswalks and bump-outs at many intersections to short the distance pedestrians have to walk across the street.” These easily overlooked aspects of urban architecture will hopefully improve the lives of those inside and outside vehicles in Pittsburgh.