The worst classes to take at Pitt according to students

Stay away from these classes

Jonas Salk may have invented the Polio vaccine at Pitt, but that doesn’t make us immune to horrible professors. Difficult classes can leave you paralyzed in fear or with a migraine from hitting your head against the textbook in despair.

Choosing classes is a complicated process. It requires reading descriptions, looking up professors and sometimes comparing one to another. What every student really wants to know is what classes not to take, ever. Take note of some of these courses and make sure you do not take them if they are not required for your degree.

According to a Sophomore Psychology major, her Abnormal Psychology class was the worst one she has taken thus far. Her accounts of this class describes an academic nightmare.

The professor has poorly written tests that were almost completely unrelated to the content of then lessons. To make matters worse, he would often go on tangents almost completely off topic to the class. This doesn’t sound like the interesting experiences seen in the television series Criminal Minds. Next! 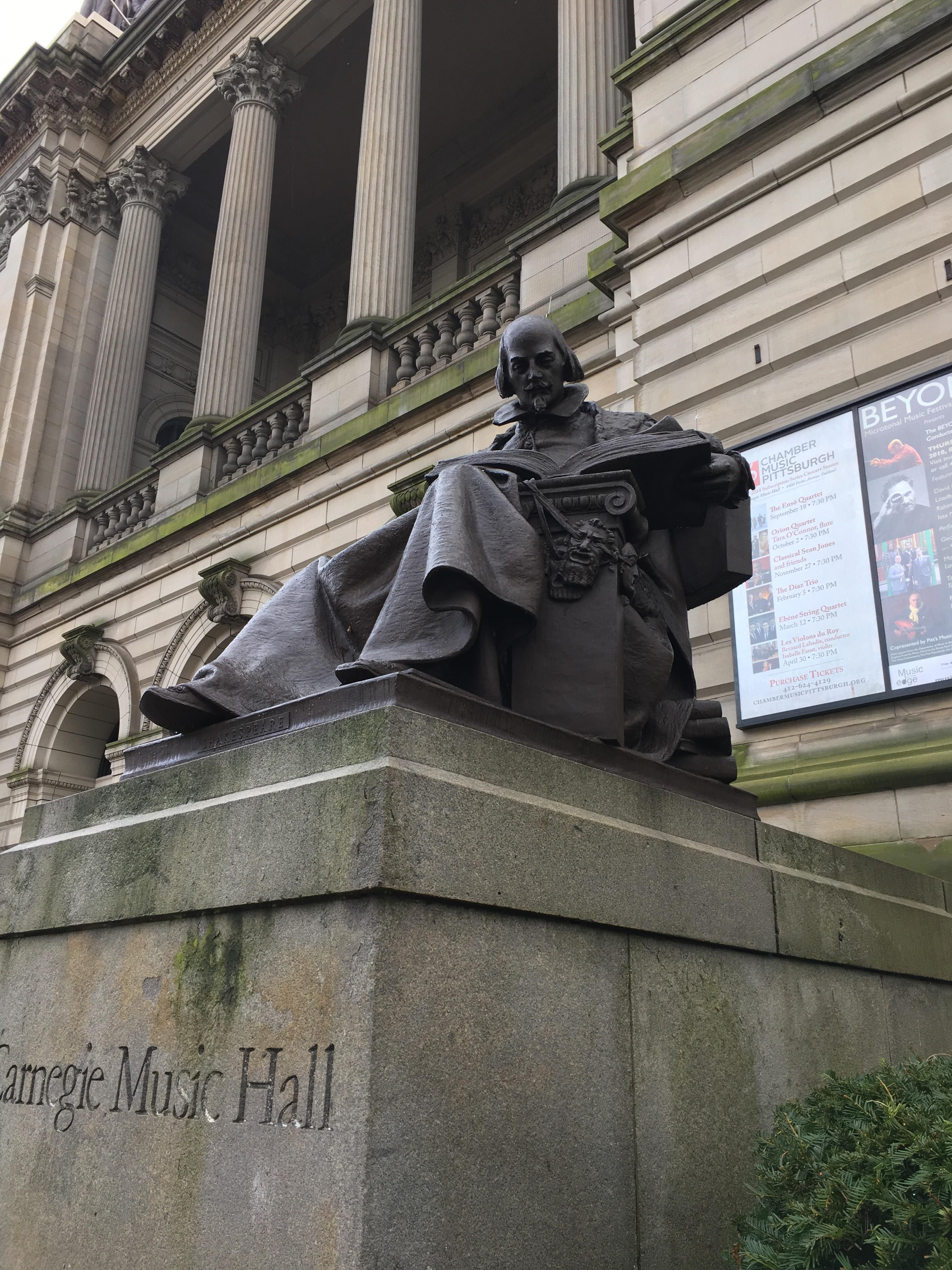 Even the statues are studying.

Statistics and Probabilities for Business Management

A Sophomore Business major had the worst experience in his
Statistics and Probabilities for Business Management class. Not only was this a challenging math-related course, but had little to no relation to the business world that he is hoping to enter after he graduates. This is very important because much of this sector requires this student to be able to run a business efficiently or be very successful in selling products. This class ultimately wasted time in his schedule for another class that could have taught him these essential skills.

"I felt like I could have been spending my time more wisely in order to become better in the business world", he said. His descriptions make this sentiment very reasonable.

The worst horror story by far was in a course called Data Structures and Algorithms. If you ever hear a professor bragging about how many students he has failed, you should press that drop button on your schedule immediately.

A Sophomore with a computer science minor describes him as, "An all around unwelcoming professor. I wasn't very comfortable with the material and his taunts made me feel inferior." His boring lecture and harsh grading were foreshadowed by this boasting. ERROR 404 you should not take this class. 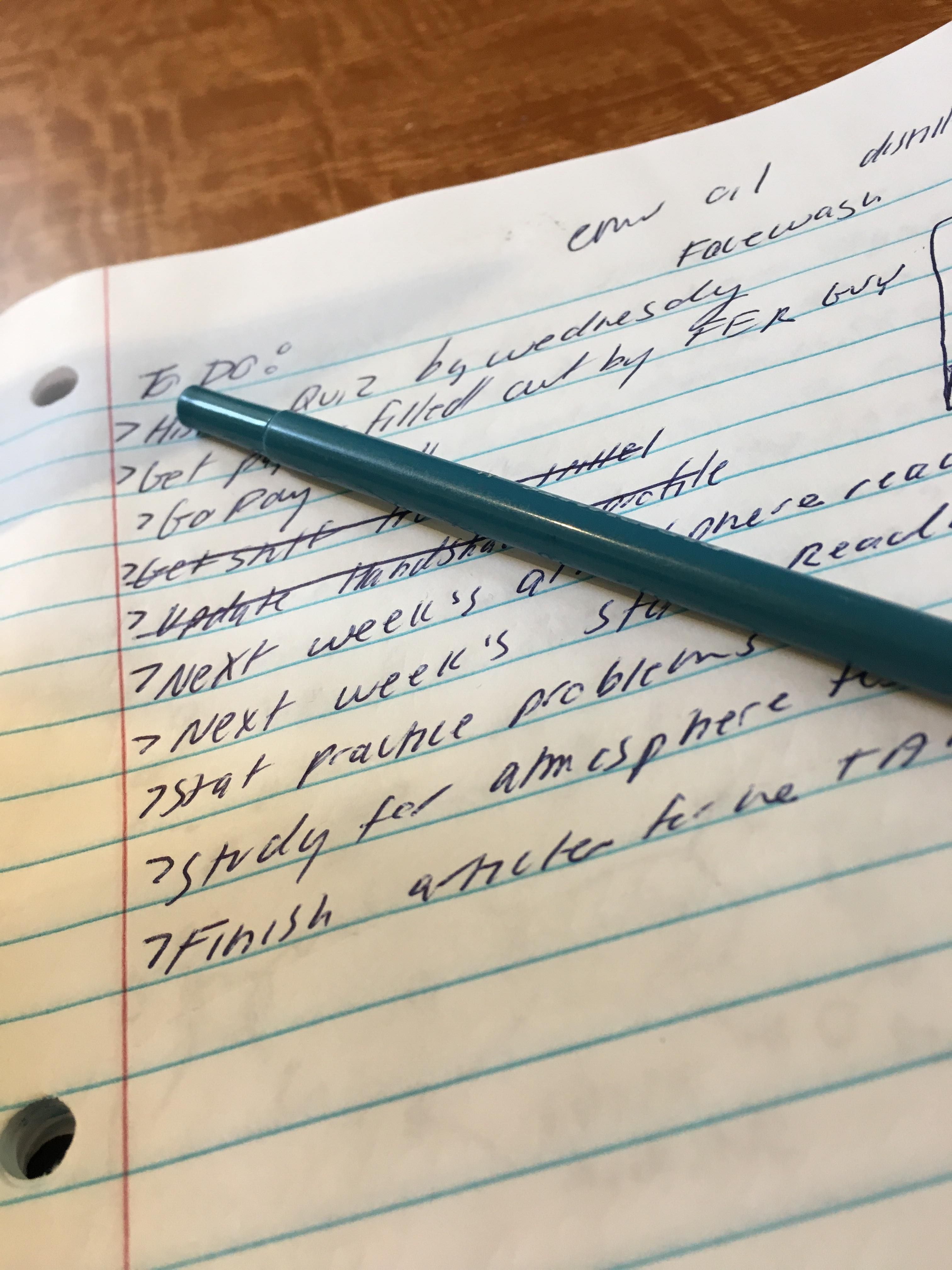 A Sophomore in the business school had a regrettable experience in her American Literature class. She described the professor as an absolute pain to deal with. "He was old, mean, and difficult to understand. He never gave me an A on my papers despite making the changes he recommended." This sounds like an all-around frustrating experience.

An Economics major told me that the worst class he has taken here at the university was Introduction to Logic. His experience however, was not like the others I previously described. He liked the professor that taught the class but it was very detail oriented which left studying to be a very daunting task. He relayed his experience as "laid out to look really simple, but the material actually had a lot of nuances that made it super difficult to study for exams."

These warnings from our fellow Pitt students will definitely acknowledged when I consider electives to add to my schedule. It seems like no matter the major, you can still be faced with difficult classes. The only silver lining from these academic nightmares will be the stories you tell your children about your college experience.