In 2005, the Communications Department at Pitt was reviewed for alleged inappropriate relationships between faculty and graduate students. The review board found no evidence and closed the case. Three weeks […]

In 2005, the Communications Department at Pitt was reviewed for alleged inappropriate relationships between faculty and graduate students. The review board found no evidence and closed the case. Three weeks ago, Chancellor Gallagher sent an email to Pitt students and faculty explaining that Title IX is investigating the department again.

Carol Stabile worked at the University of Pittsburgh from 1994-2005. She began working at Pitt in 1994 as an Assistant Professor and was promoted to Associate Professor in 1997. She served as director of the Women’s Studies Program at Pitt from 2001-2004. During her time at Pitt she, along with other faculty members, attempted to file a complaint about the unsafe environment in the Communications Department regarding sexual harassment and discrimination. According to Stabile and others, the Communications department was riddled with inappropriate relationships and problematic behavior. One graduate student was even "promised a tenure track job if she slept with [the department chair]."

Despite "well-documented problems in the department," their case was dismissed. Twelve years later, Carol wrote a post on Ms. Magazine detailing the sexism she experienced at Pitt, and criticizing Pitt for harboring "serial sexual harassers".

We spoke to Stabile about why she wrote the post and what she thinks will come of the reopened Title IX investigation.

"Our original complaint was the fact that we were working in a department where faculty members thought it was OK to have relationships repeatedly with their graduate students," Stabile told The Tab. "That was one of the issues that was the root of the problem at the University of Pittsburgh—that faculty members thought that that was perfectly acceptable behavior and we felt that it compromised what we were trying to do."

Stabile and her colleagues tried to report the behavior, going through all the recommended steps, but to no avail.

"This is in 2005, so even though most universities had to have Title IX officers, it was before that was a resource," said Carol Stabile.

The Title IX website states that, "When sexual misconduct occurs, the University will act to end the conduct, prevent its recurrence, and remedy the effects on both individuals and the University community, in accordance with the accompanying Procedure on Sexual Misconduct 06-05-01."

"We had so many meetings with deans, and assistant deans and they kept telling us, 'Go through the external review process where we’re conducting an investigation' and then of course the investigation finds that, surprise, we’re wrong. It’s like oh, everything’s fine even though we have three senior women who are telling us it’s not fine. So, who are we gonna to believe? "

Even after Stabile and her colleagues reported the case, the bad behavior from male faculty persisted.

"We’re like no, this is not an argument. We’re saying, basically, that your having relationships again and again with graduate students is creating a hostile climate. What are we going to talk about, beyond that?"

Stabile told us that a problem with the tenure system is that people don't leave. Because of that, students and faculty are stuck with the same people, many of which in this case were the cause of the issues.

Carol explained that the inappropriate behavior from professors did not stop with graduate students. Recently, Carol has become aware of undergraduates who had bad experiences in the department as well. 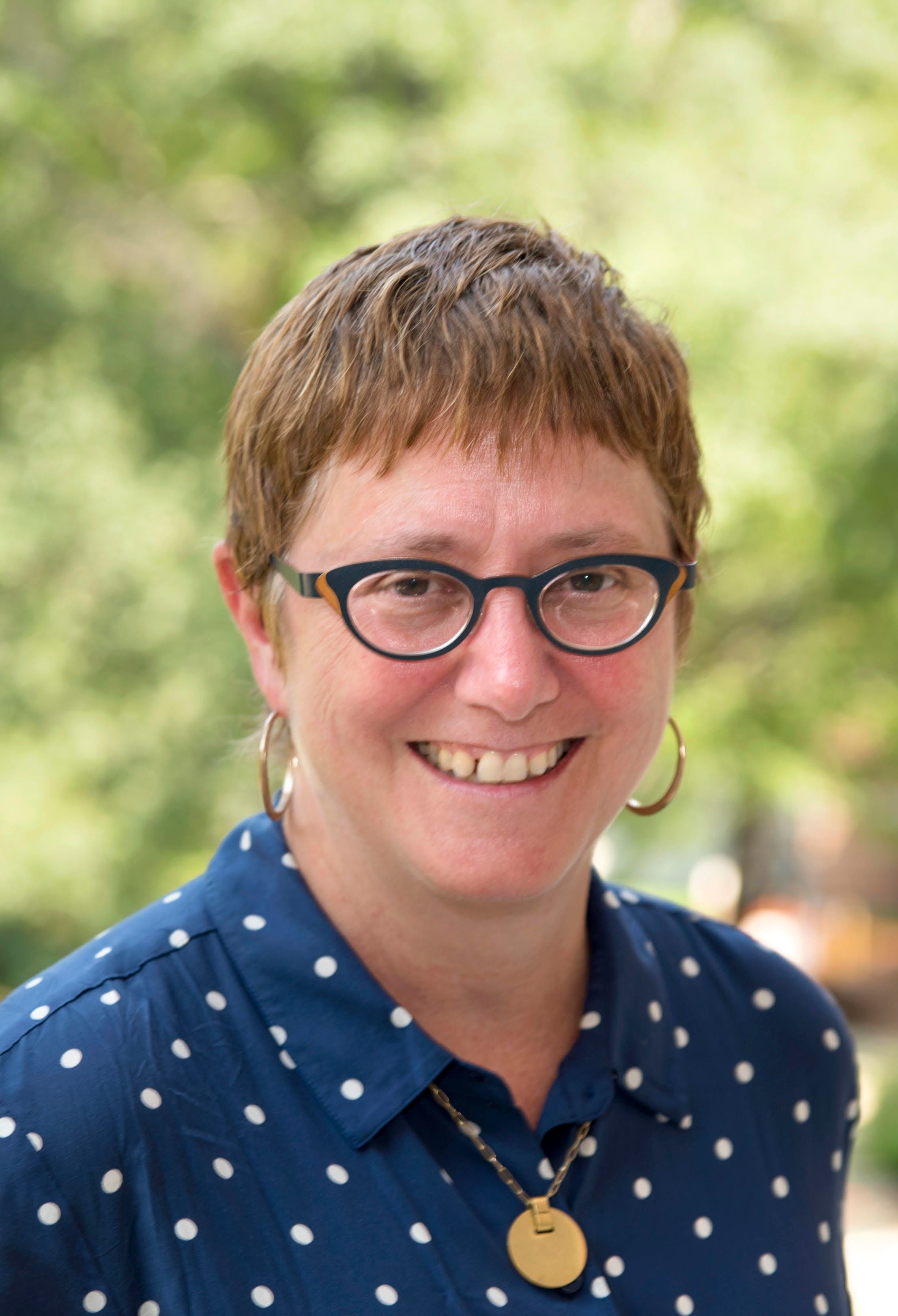 According to Carol, students have come to her again and again saying "This happened to me in my classroom," or "I got this drunken message in my inbox from someone." She explained how powerless it made her feel, knowing she couldn't prevent this from happening to other people, despite her attempt to alert the review board of the issues within the Communications department.

Stabile says she wrote the article because the problems she had seen at Pitt continued to haunt her, and she was tired of seeing it happen to other people.

"I had to stand around and watch my colleagues get harmed," she said. "One of them who had a tenure job, which is like gold, a tenure job is a job for life—she quit her tenure job with no backup plan because that place was making her sick."

Since publishing the blog, she has been contacted by multiple people, including previous Pitt faculty, who said they experienced the same issues while working at the university. For example, a survivor who sued one of the faculty members in the Communication department back in 1989 for sexual assault, reached out.

Stabile recalls another woman at Ahmerst (who she did not name) who got in touch with her because of her post. According to the woman, female faculty at Pitt had an abnormally large turnover rate. She said "some of them just quit being academics because their experiences were so terrible."

According to the anonymous woman, Amherst brought women back to discuss their experiences in order to prevent it from happening again.

Stabile believes that Pitt, unlike other universities she has worked at, has a reputation for burying sexual assault and misconduct cases.

"At other places we had different tools—you could get records, all the data had to be accessible and that was never the case at Pitt," she said. "All the things that happened were kind of put in a little box and buried and I think that’s where they want to keep it."

The part that upsets her the most is the shame.

"One of the things I think is so important about Time’s Up and #MeToo is that as long as you go through the legal system, it’s totally about silence. Nondisclosure agreements that say you can’t talk about this because the investigation is going on, it’s about silence."

The Title IX investigation reopened on December 20 following a message from Chancellor Gallagher which stated, " Our Title IX Office is leading a full investigation to assess the department’s present culture and practices" as well as conducting another external review of the occurences brought up by Stabile.