Apparently, the goal is to protect students

This proposal, if passed, would not include licensed rooftop gathering spots, but will target students in residental housing to prevent them from hanging out on rooftops. 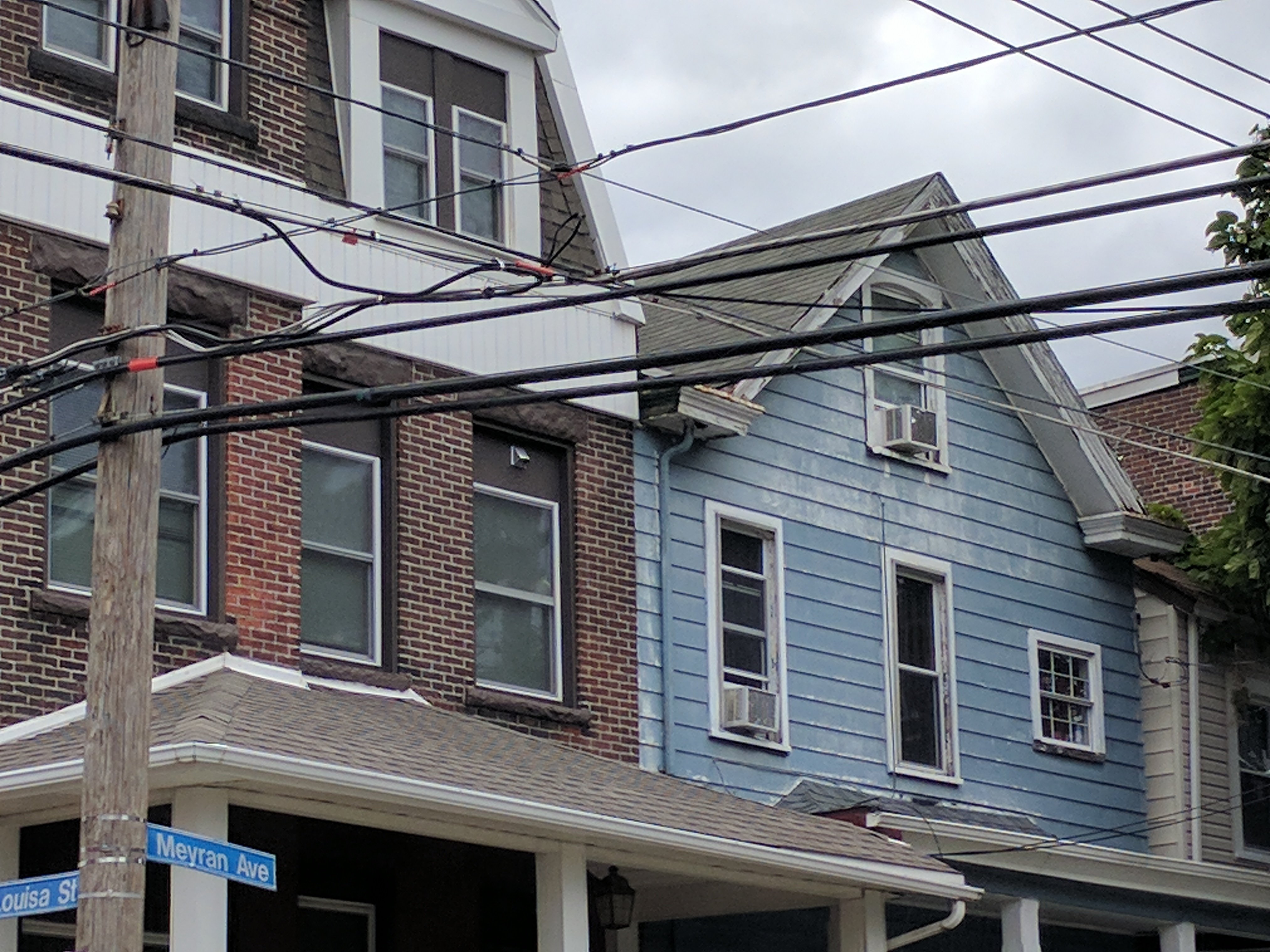 As of now, no punishments are expected for people caught infracting upon this. According to the sponsor, Council President Bruce Kraus, the goal is to give police the authority to remove people from rooftops.

Kraus felt that the proposal was needed after the death of Colin Montesano, who fell from an apartment roof in April.

If anyone sees someone using a roof to party, they are encouraged to call 911.