Always on the grind, student athlete life, no rest for the best

I found a simple ab challenge: 300 crunches, 300 bicycle kicks. Easy enough, right? But for someone like me, who weighs a good 130 pounds and has the metabolism of a mouse, that workout is not as easy as it sounds.

Needless to say, I was reluctant to start it. But there was a point in my life where I had great abs and I figured this would help get them back. The first day was easy enough, and I posted about my success on my Twitter. I felt like an idiot.  I’m so glad I don’t have many followers.

The second day was rough. As soon as I started the workout, I felt the soreness from what I did the day before as soon as I started.  It was definitely harder but I powered through.  I wanted better abs, and they would come the more I progressed.  I forgot to post on Twitter about my success, but I figured I would tomorrow. 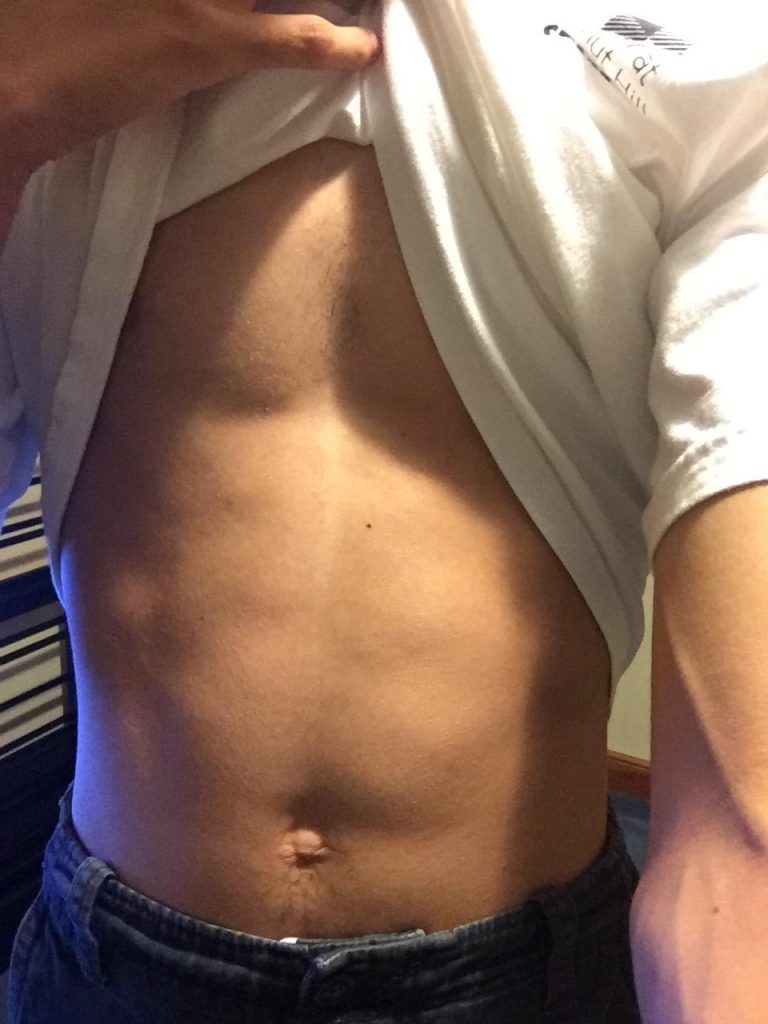 By the third day I was extremely tired of the workout. And, spoiler alert: I didn’t post on Twitter.  I still felt like an idiot.  I also didn’t do too much of the workout because I got super tired from work and the gym. I just felt dragged down and tired.

I got back into the swing of things today.  Did my full workout and I didn’t feel as sore as I did after the first time. I figured I was getting stronger and that motivated me to keep going.  I didn’t want to lose steam. 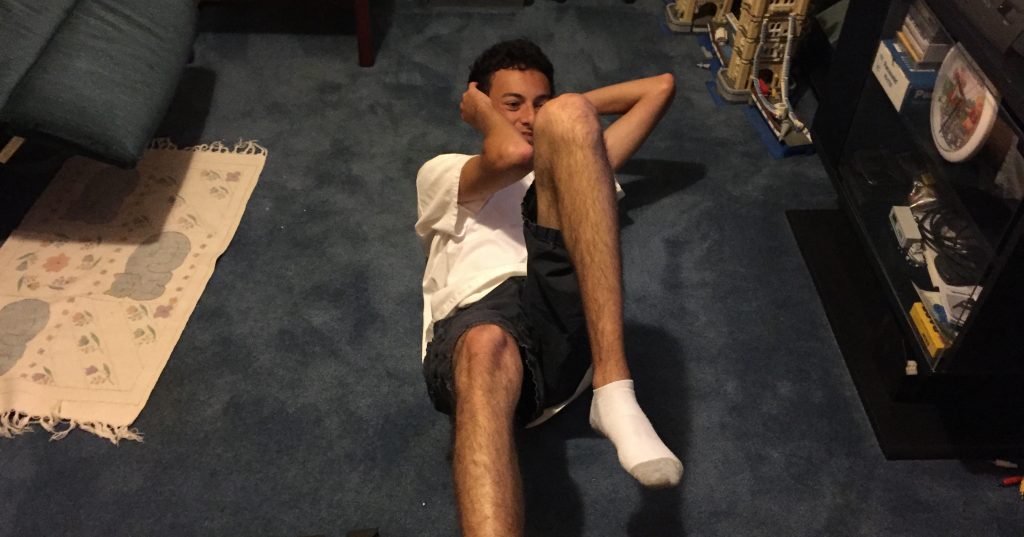 It took me longer than usual to get through the workout and I wasn’t sure why.  I still wanted to follow through with this though.  I workout with the TV on and it took me a full Modern Family episode to finish, instead of the usual half. 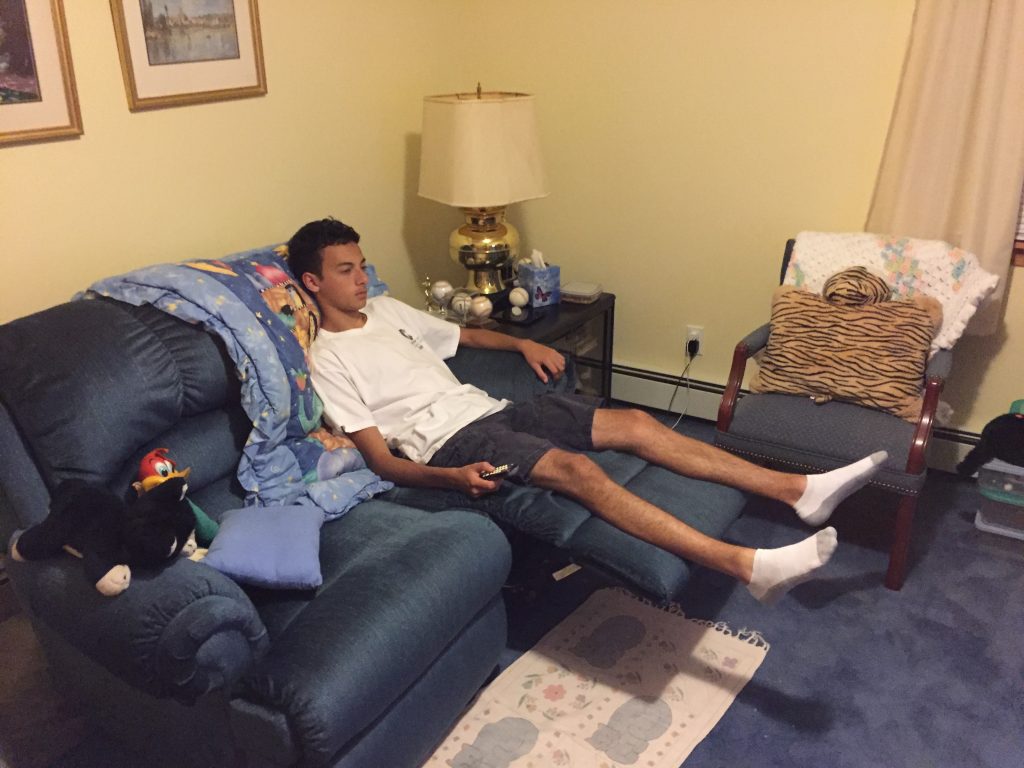 I felt under the weather so I didn’t do the workout.  There was a cold going around camp and I think I was catching it.  I was tempted to work out but I figured rest was the better idea. That and the fact that sitting in a recliner watching TV sounded much more appealing.

I was excited the last day was finally here.  The workout was easiest to do today. It also took me the shortest amount of time to complete and I felt accomplished. 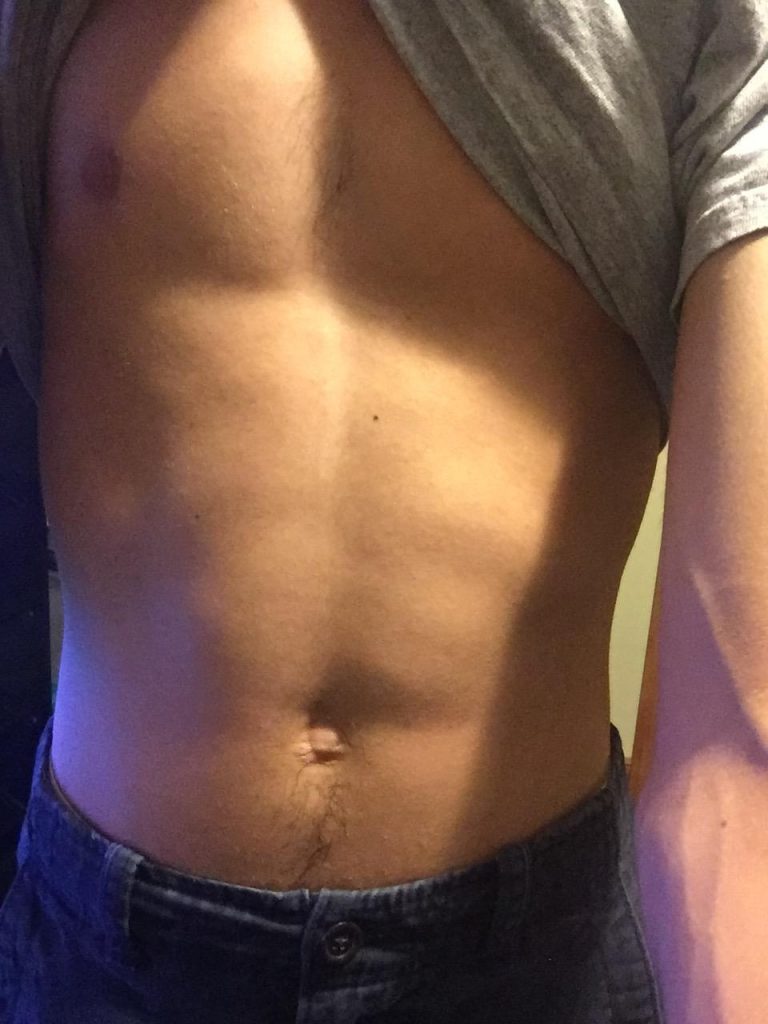 Overall, I think this experiment was pretty fun to do. Despite missing some days, I still did better than I thought I would. I figured I would give up at some point, or lose motivation.

After seeing the results, I definitely became more motivated to keep working out in my spare time. The progress pictures almost looked identical, but I expected that–it takes a while to build muscle.

I impressed myself every time I finished the workout since I thought 300 was high for me. I’m glad I stuck with it as much as I could, and I think I may do something similar to this in the future.