‘We’re like a family’: Life inside America’s car enthusiast community

The car-loving community has tens of thousands of people in it, each one obsessed with automobiles. They bond over their cars, fishing cars, racing and so much more. What makes them so special? I was curious, so I visited a friend of mine who is an expert on the subject.

Georgy Kuznetsov has loved cars for almost his entire life. “My earliest car memory was when I got a plush F1 car on my first birthday.”

When he was a kid, he loved the look of cars. As soon as he was old enough, he got a job. He worked as a cashier at a local supermarket, a stocker for a water bottle company, a driver for BMW and currently a customer service advisor for Jiffy Lube, a mechanic chain. Working his first job earned him his first car – a 2003 Honda civic. 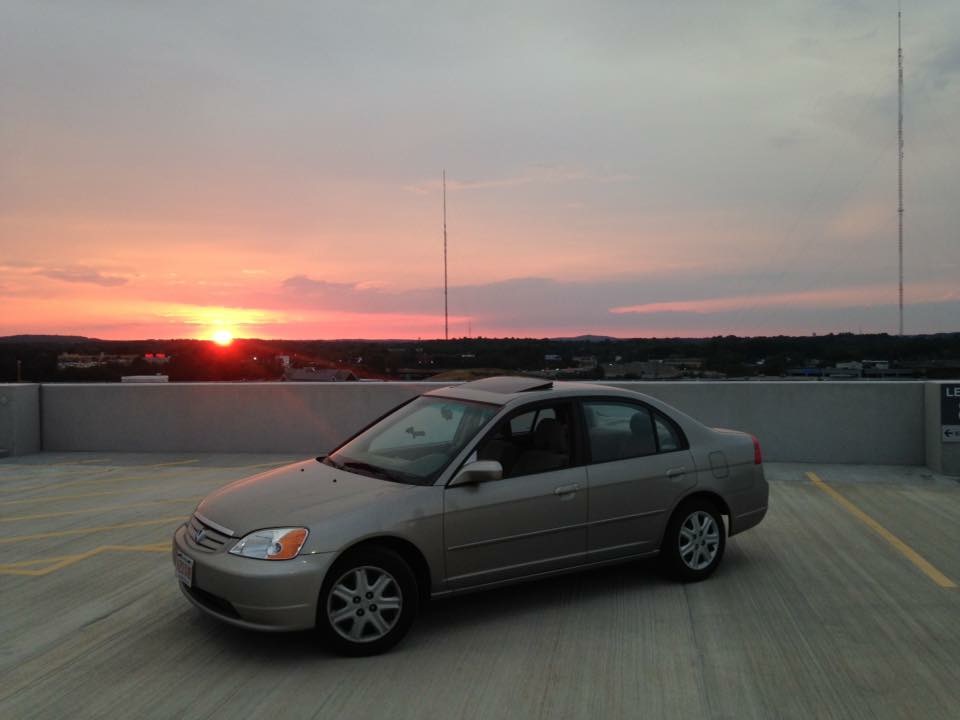 Kuznetsov’s passion for cars goes beyond just having a nice car. When he got the Civic, he had an idea. “I wanted to build my own race car and race it.” With a few modifications, he did just that. 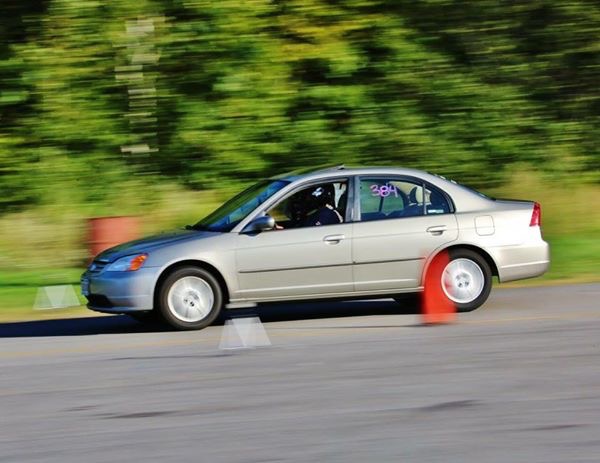 Kuznetsov racing the Civic on a racetrack in Massachusetts

Since then, he made a big upgrade: a 2017 Honda Accord, but with a twist; it isn’t an automatic. To him, his car is like his kid “in every way possible.”

Something that many people may not know is that there are huge groups of people who are very similar to Kuznetsov. These groups numbers are in the thousands, and the members regularly have meet-ups. At these meet-ups, members bring their cars and people bond simply over their cars.

“A car is an expression of who we are as a person. It’s our pride and joy. When someone asks about it, we immediately bond over each other’s cars and sometimes car friends end up being the best friends. It’s an instant bond.” To Kuznetsov, the car community he is in, MassTuning, is like a family and many members are very close.

These groups can be found in almost every state. Typically, these groups communicate on Facebook, share pictures of each others cars, and ask for advice on their cars. “The car community can be like a family if you find the right people.”