I ate almost everything from Market

Not all of it was bad

Market is one of two dining halls on campus, and the Pathfinders constantly rave about it.  Is Market food really as good as they say it is? 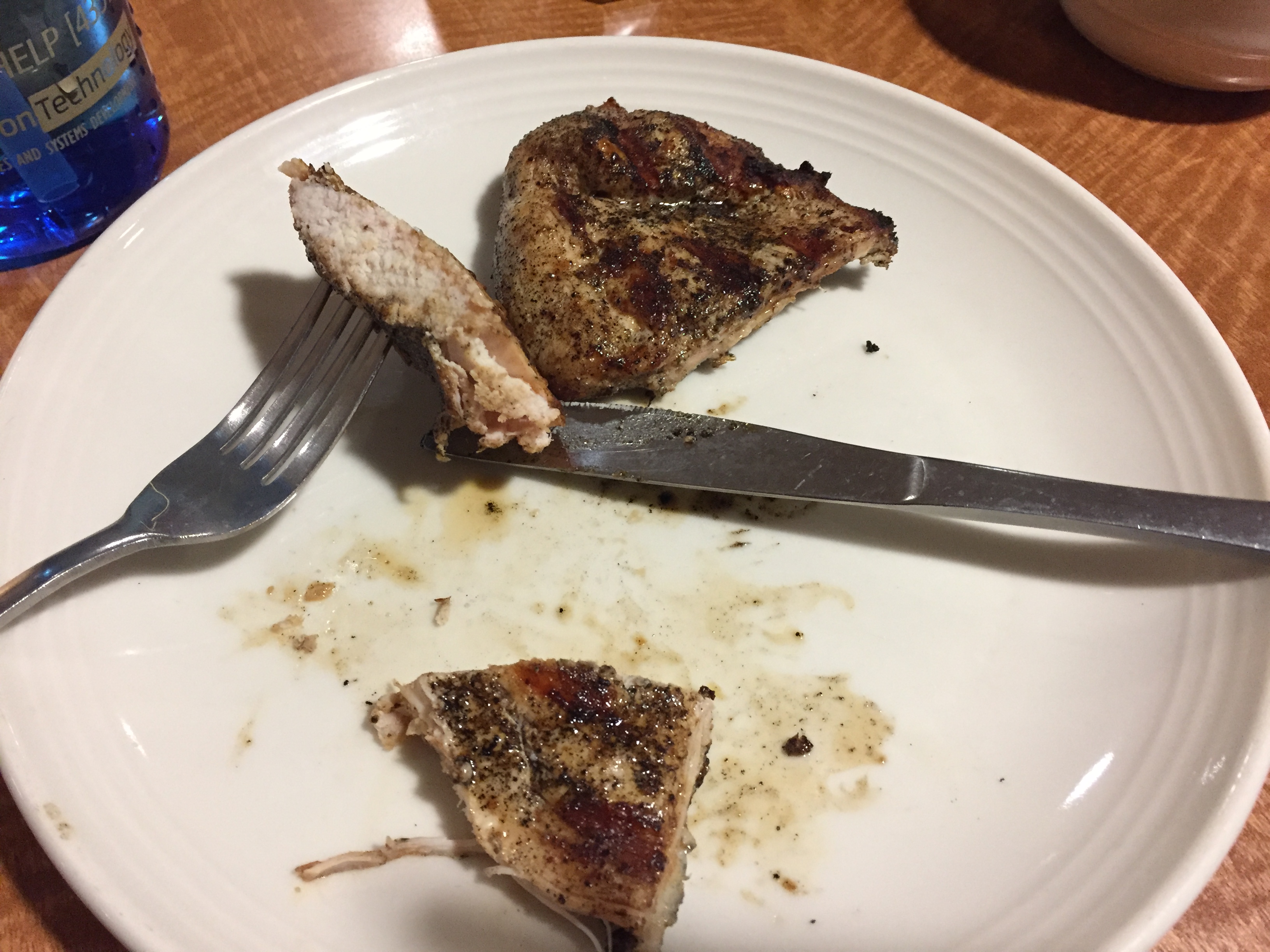 This is by far the best thing Market has.  If you ever see a long line by the Flying Star Diner, it’s because there’s chicken on the grill.  It’s become part of my go-to meal and it’s totally worth any wait. 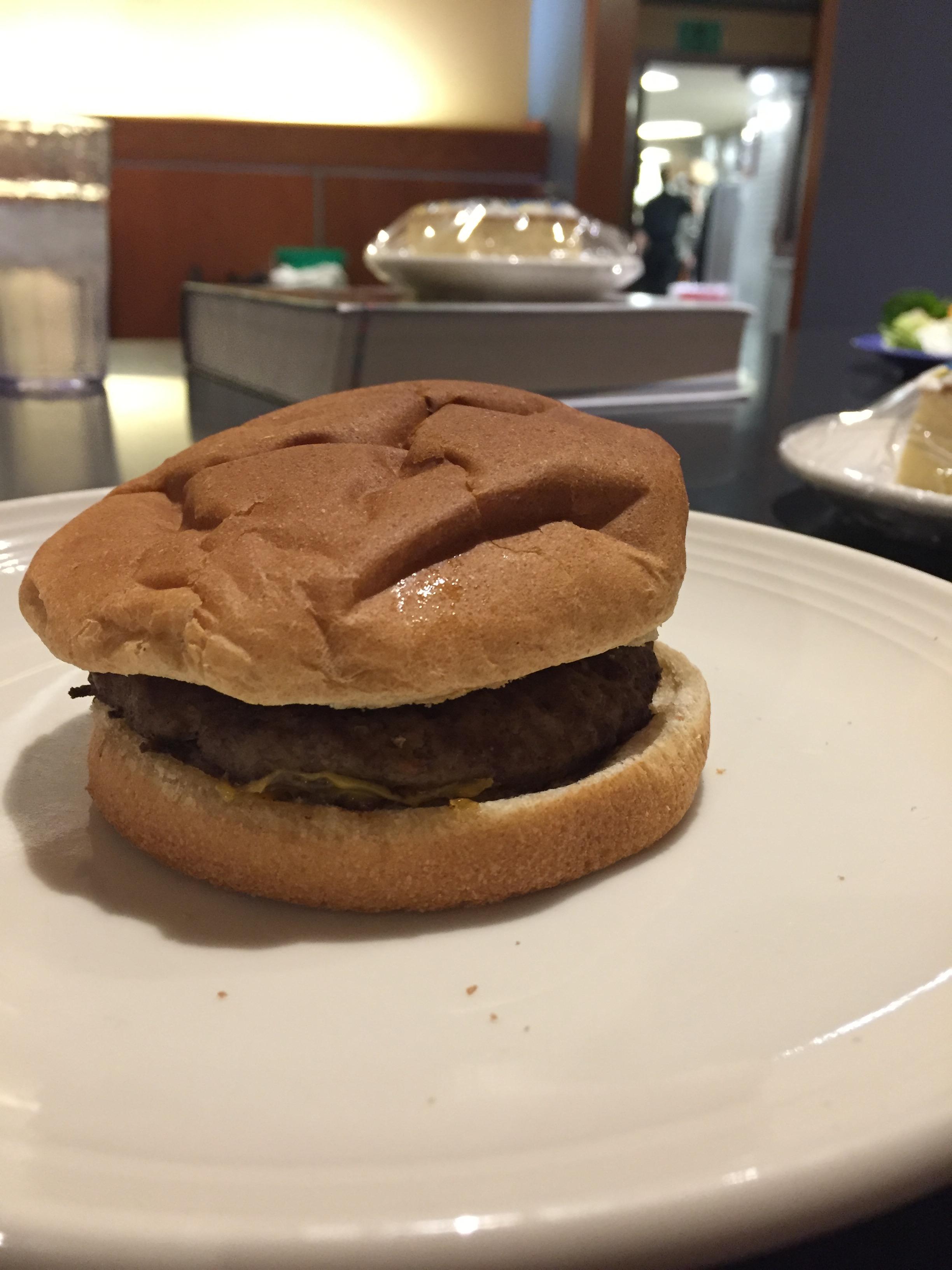 These are average at best.  The meat doesn’t have a lot of taste, and the buns aren’t that amazing either; sometimes they have a  coating of grease.  You can get burgers with tomatoes, onions, and pickles (assuming the pickles are sliced the right way).  The veggie burgers taste like the blandest chicken you’ve ever had. 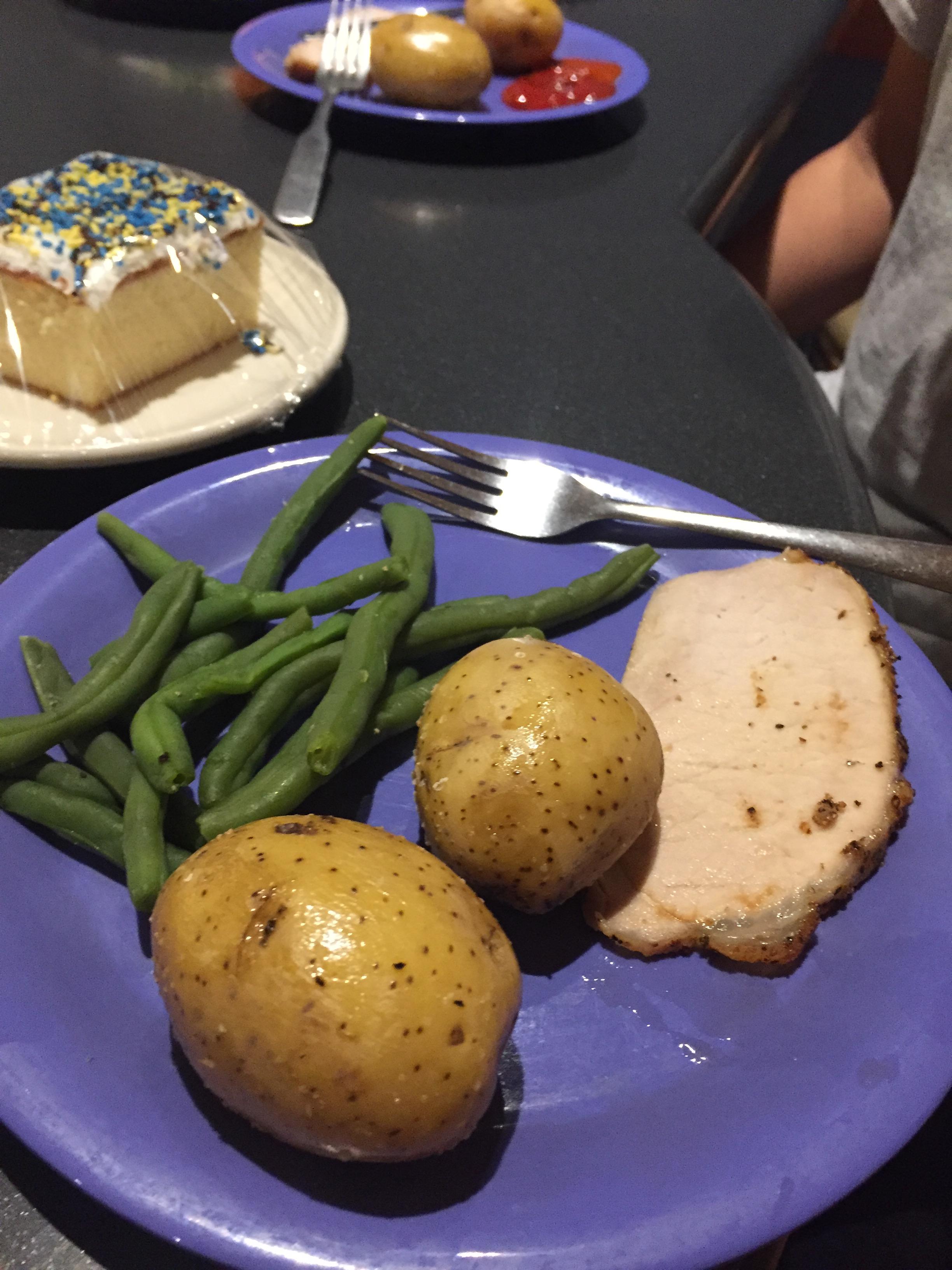 Every now and then, that station wayyyy in the back of Market will serve potatoes with peas and a slice of meat.  The potatoes are small, round, and actually pretty tasty.  There’s really nothing special about the rest of the dish. 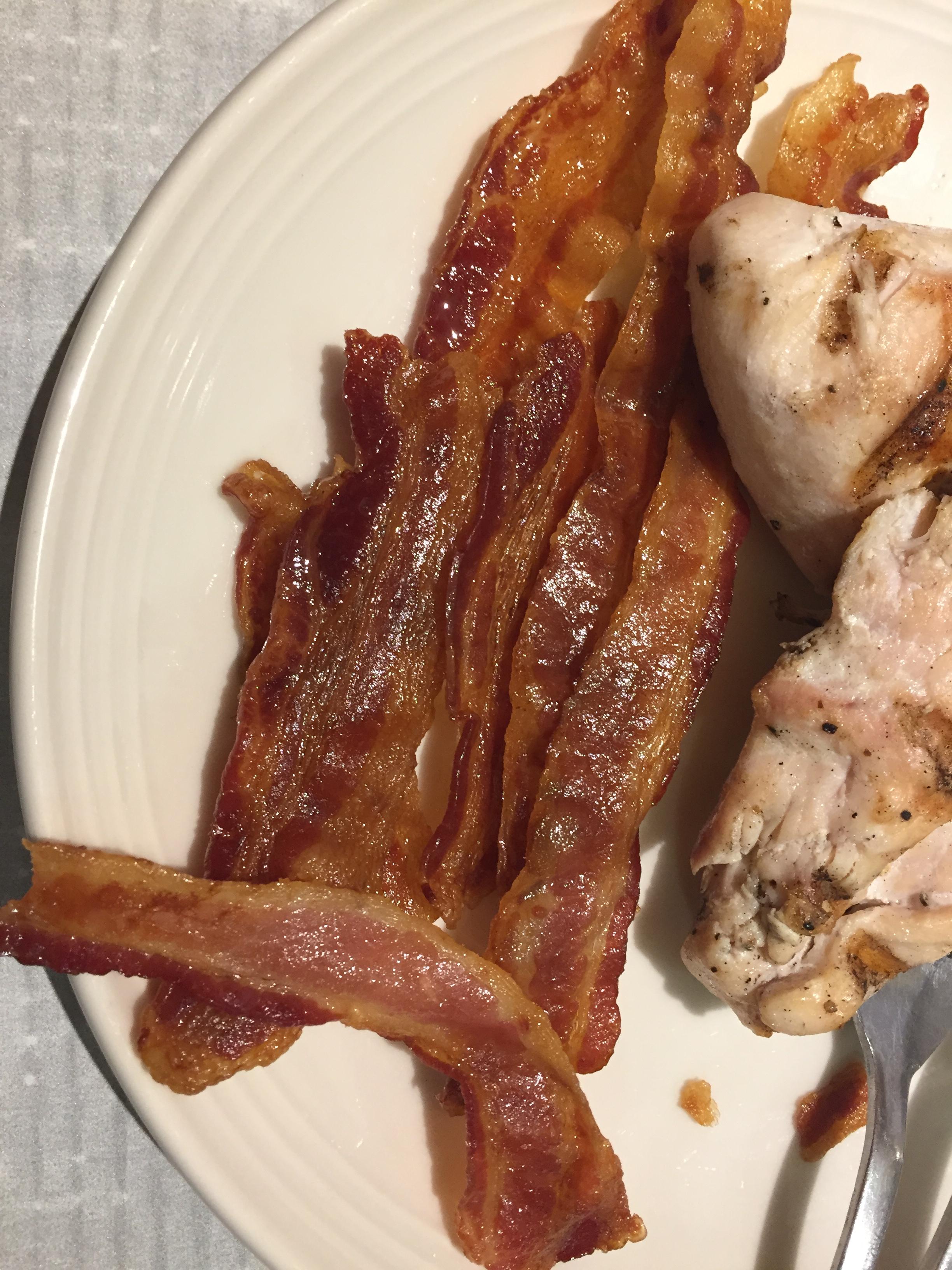 Any bacon Market has is either average or is chewy.  Most of the time, it is chewy and almost impossible to eat. 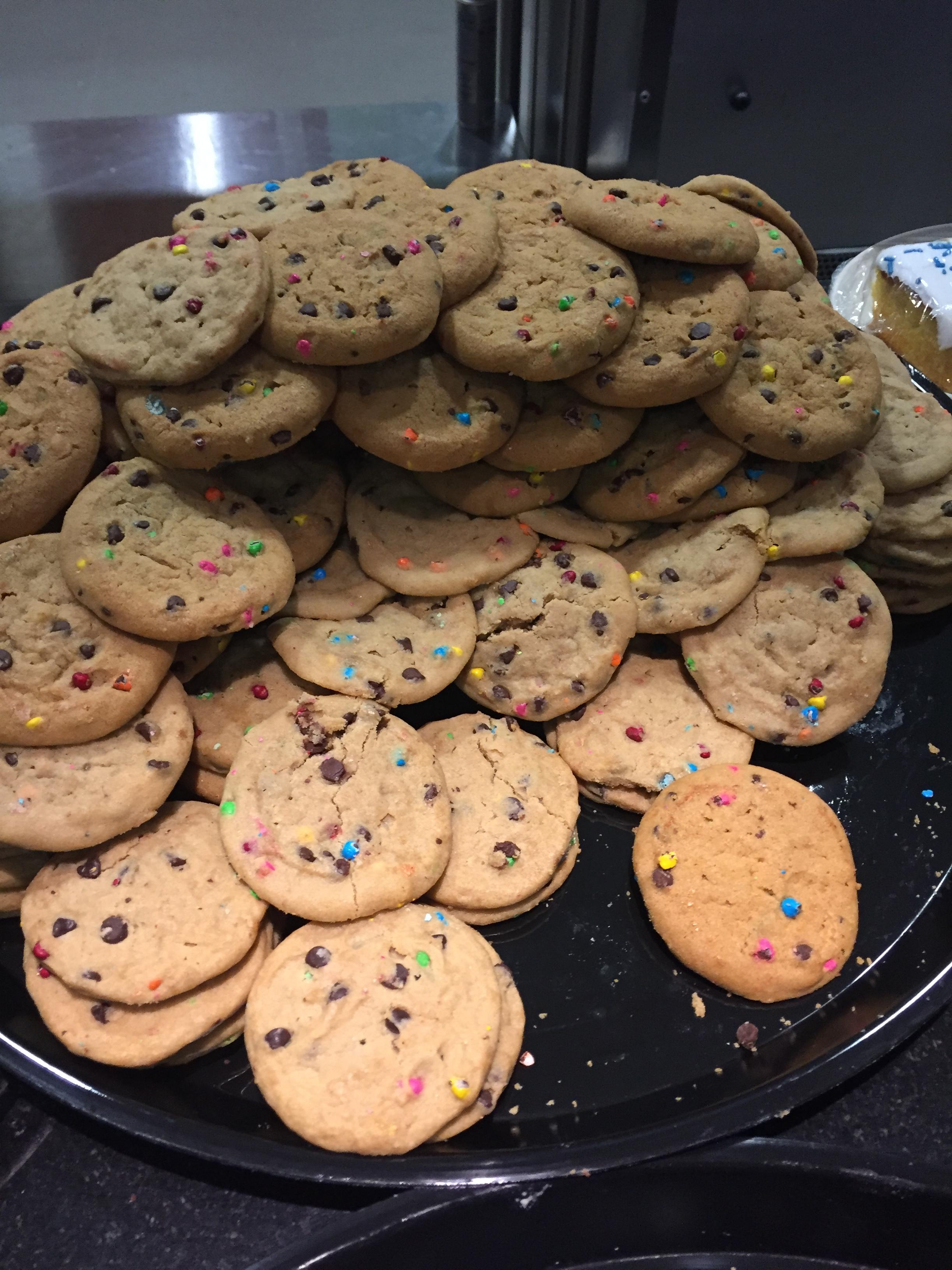 When they aren’t hard as a rock (which doesn’t happen very often), they’re great.  If you bite into one of these and don’t break your teeth off, buy a lottery ticket. 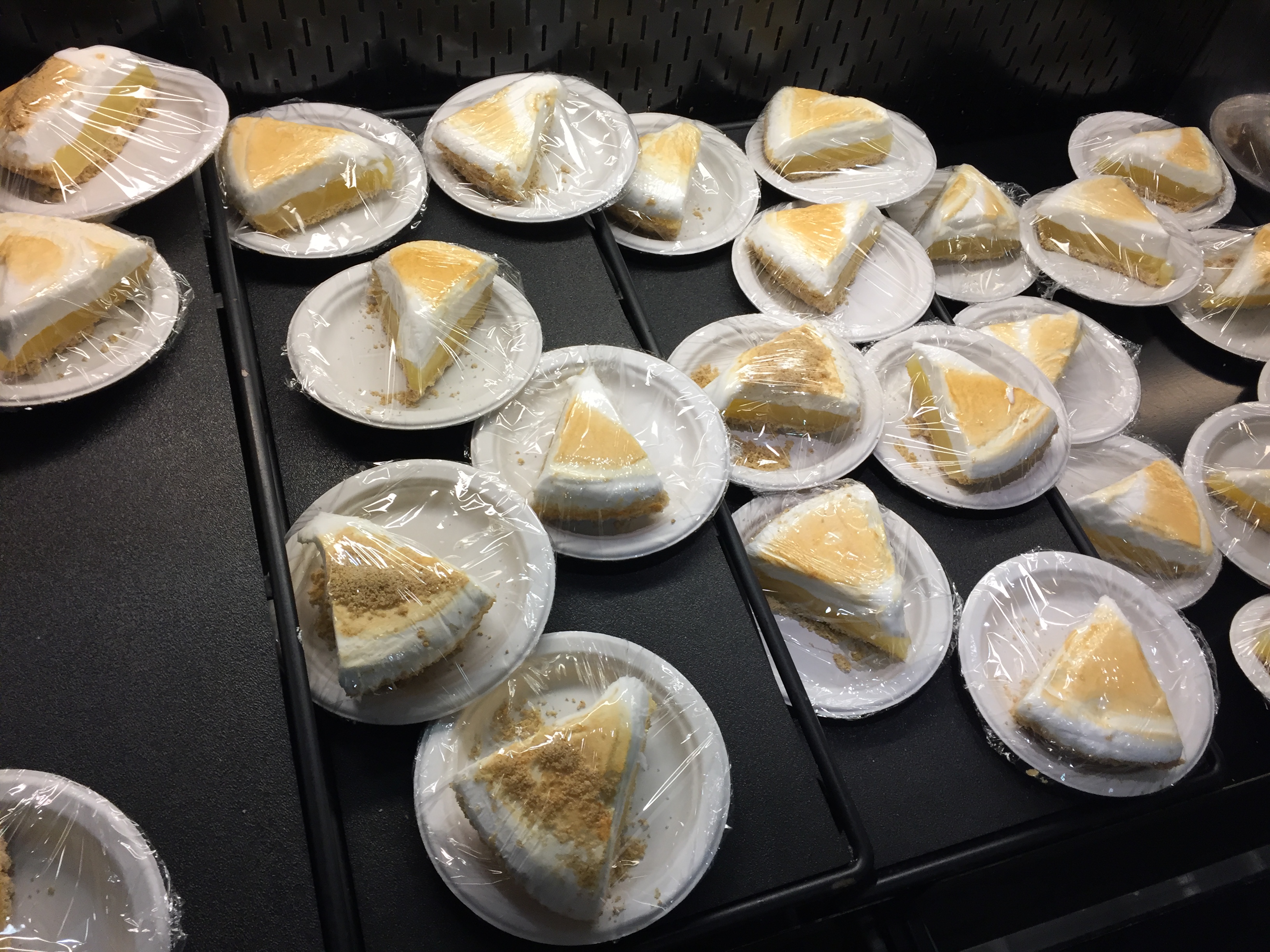 It’s hard to mess up a cake, and thankfully Market cake is good.  Occasionally it’s a bit hard, but I can look past it.  The cake is chocolate or vanilla, with frosting and sprinkles on top.  I get a piece almost every time I go. 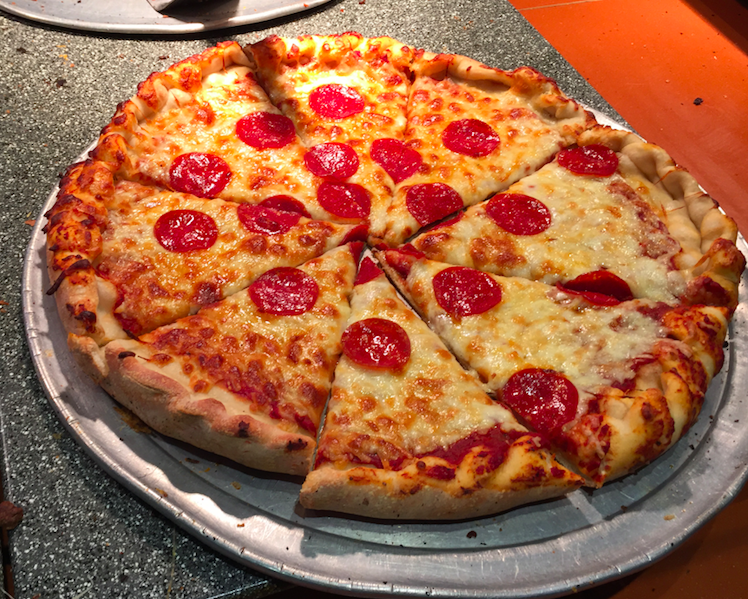 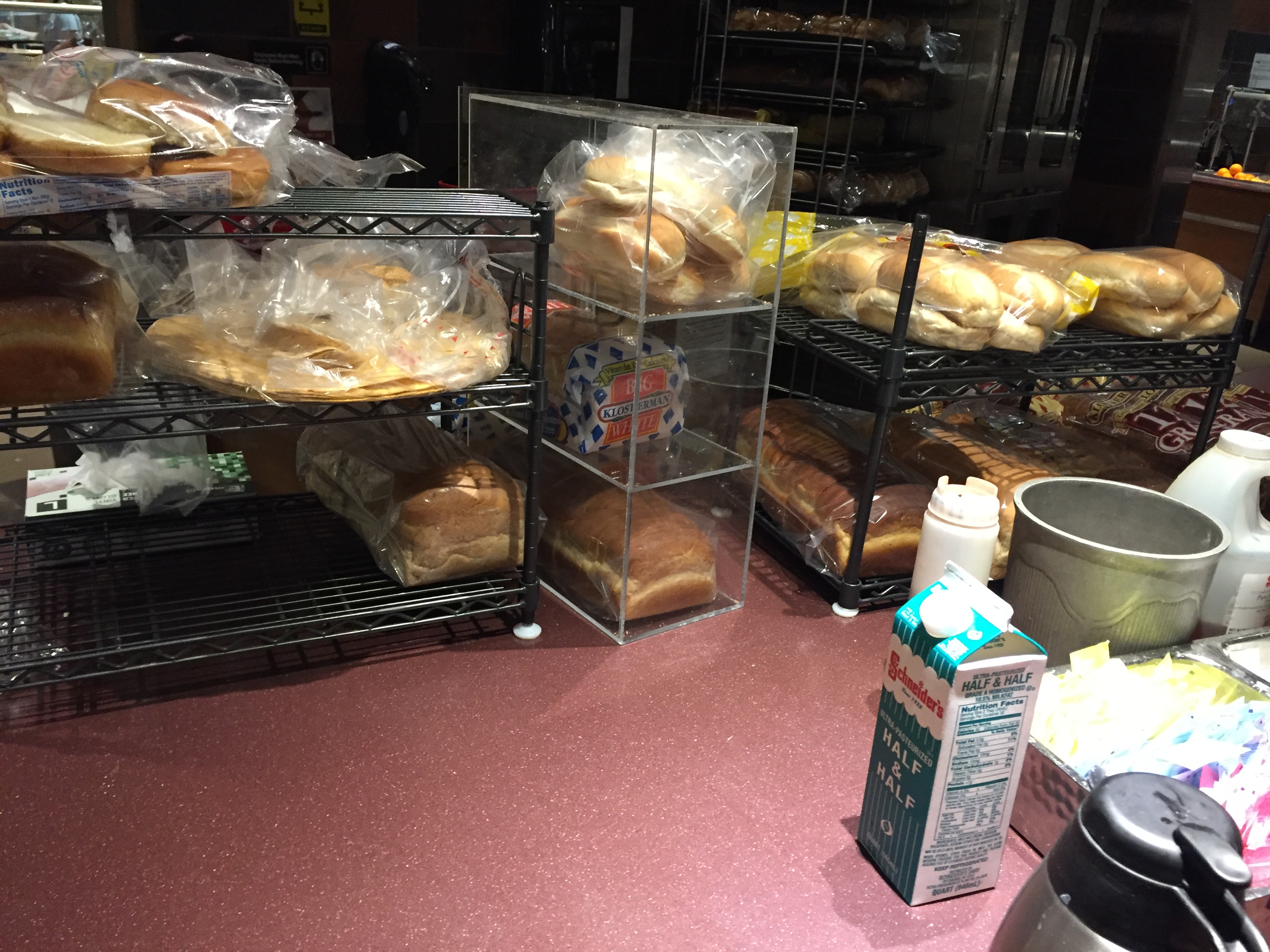 Depending on who is making your sandwich, you might get an unexpected side of sass.  You can order whatever kind of sandwich you want, and it will always taste good.  This is probably the only consistently tasty thing at Market, besides chicken.