Women were a lot more judgmental

Today I wore what could be described as a revealing workout outfit. I had planned to go for a hike with my dog, so I decided to throw on some activewear- reasonable, right?

Plus, because I was feeling myself, I added a crop top to shake things up. 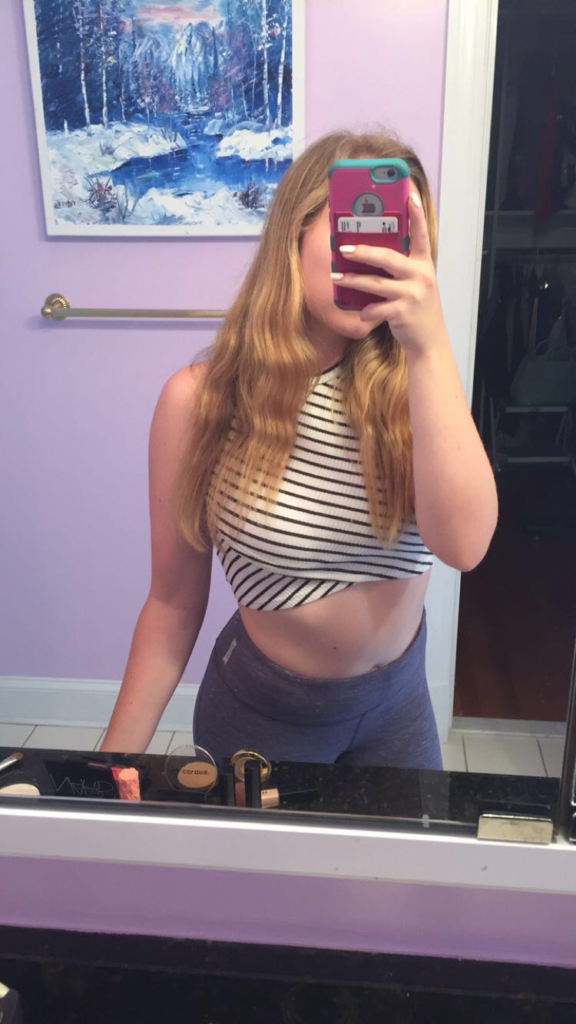 After walking my dog, I want out to breakfast with a friend and noticed that people were looking at me more that usual. Another girl my age even glared at me when I walked past.

Eventually, so many people were looking at me that my friend even called attention to it.

Immediately after an older lady and a middle-aged man both glanced over disapprovingly, I had the inspiration for my next story.

Although we as women have become desensitized to it, the looks we get from people just because of our bodies and clothing choices has gotten out of hand. What the hell are you all looking at, and what are you thinking about me when you do?

Instead of continuing to wonder, I decided to to simply go up to people and ask. Here is what they had to say for themselves.

“I thought it was a good look. Showing a little stomach never hurts!”

“I’m wondering where your mother is. I can’t take you seriously in that outfit. Crop tops make you appear as though you have less class, and that’s just a fact.” 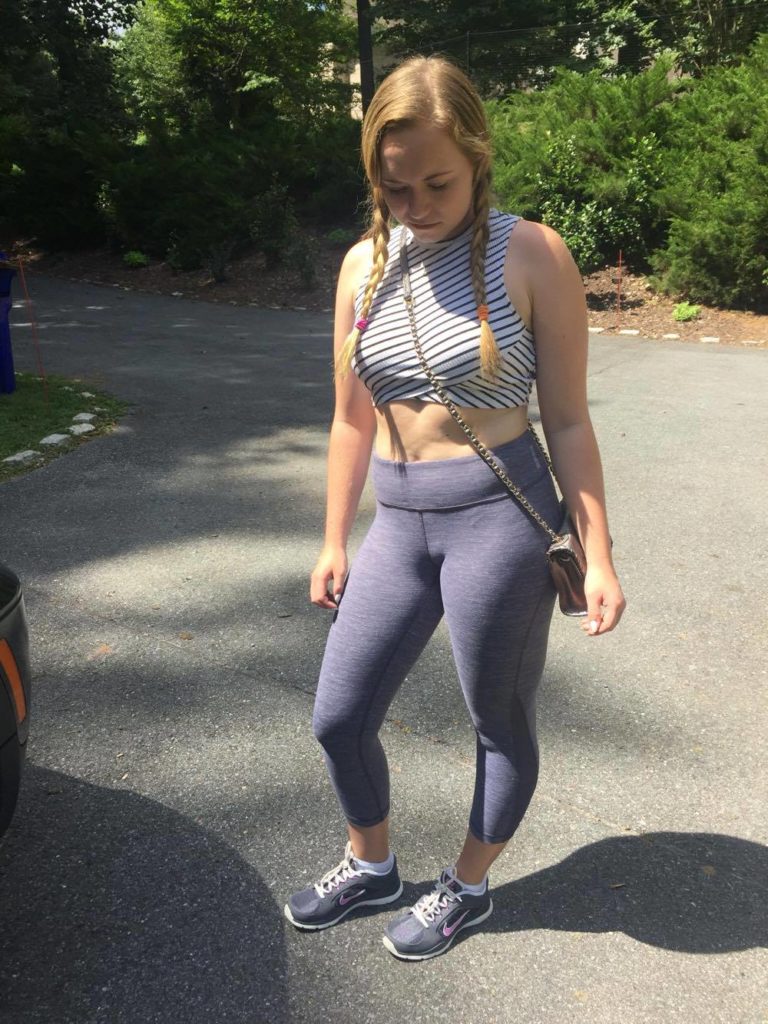 “I think it looks cute on you! That type of shirt is very in right now, and you look cute in it!”

“It looks like you’re trying to attract attention. You’re wearing tight fitted pants and a half shirt. That isn’t an outfit someone wears to be discrete.”

“I was looking because the top perfectly compliments your figure, and it looks good.”

“I don’t understand. Are you going to an aerobic themed party? I think the crop top is cute, but it doesn’t go with the workout pants.”

“The outfit is bold and classy looking. I think it’s a bit daring but not trashy, by general standards.”

So, it seems as though men were less against the look (though that isn’t surprising), and women were more judgmental most of the time. 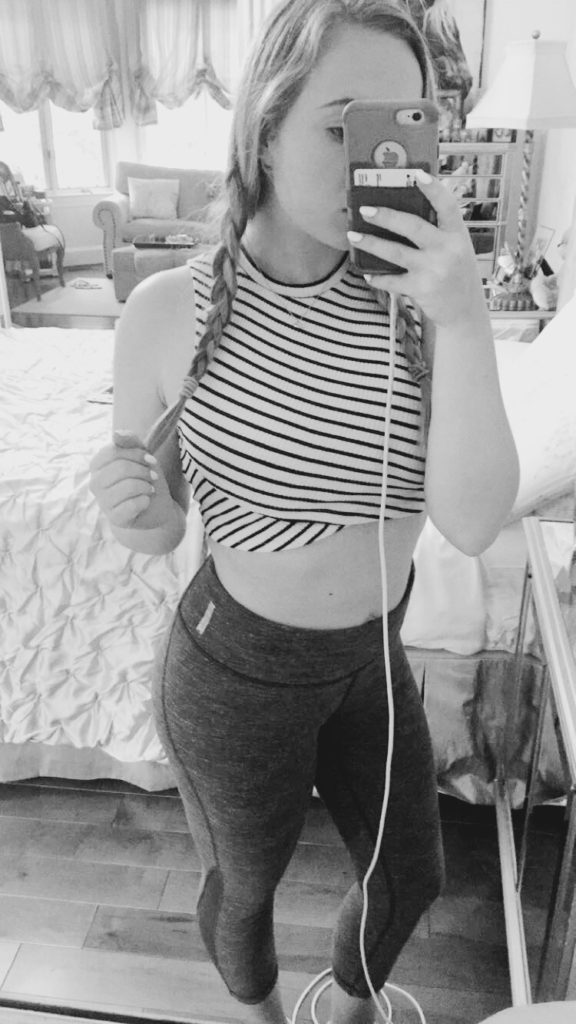 I finally decided to ask my stepmother what she thought because she is wise and honest. She told me that it looked cute, but if I wore it every day we would be having a talk.

“A lot of the time people project their own feelings onto other people. Some people probably had a stomach ache or were upset about something.”

But I was living in the moment. I was actively aware of what I was wearing and the fact that it might be received in different ways by different people.

“You are a classy and stylish young lady, and since you are aware that that crop top is meant more for a night out, you are probably just perceiving people’s’ looks as disapproving whether or not that was what they meant.”

So, the next time you decide wear something risky or bold- rock it. Because the only opinion that truly matters is your own.