How politics have formed Pitt’s campus

Supporting a certain candidate is often seen by the opposing party as tantamount to an act of war, and on the Pitt campus, the battles get ugly

As a senior political science major, I was on campus during the 2012 election between Mitt Romney and Barack Obama, and my memory is not so lax that I have forgotten the events of that election and the effects those events had on campus. While the two parties were committed to different ideals, I don’t recall experiencing the same atmosphere of campus-wide hostility that I see permeating the classroom today.

Romney and Obama were both, for the most part, polite candidates who were reasonably civil towards one another. During my fall 2012 political classes, we mainly discussed horse-race politics and the impact that the 24-hour media cycle had on Congressional polarization.

My personal recollection of the comparatively anodyne nature of the 2012 election seems like a far-off memory as I sit in class and observe a political environment that is much more inimical. 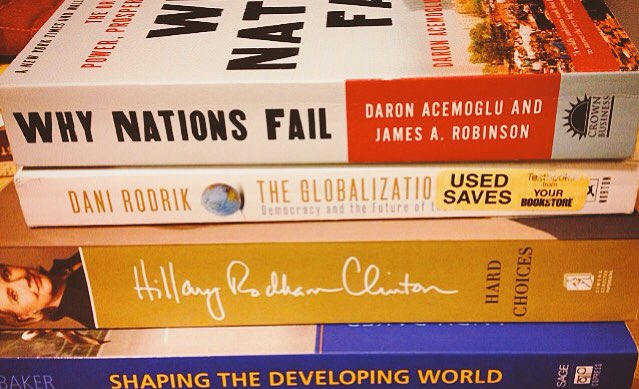 The course materials in political science classes tend to spark lively debate, but as of late, that debate has been less-than cordial

I’m no stranger to hostile politics. I’m heavily involved in Balkan studies, and even being in that field means you’re surrounded by constant tension when it comes to differing political views and ethnicities. Nationalistic fervor permeates the region, and the vitriolic rhetoric and fragmentation is intense enough to discomfort many Americans. What surprises me is not the fact that politics can get hostile, it’s the discourse in today’s academia and the crumbling of the so-called “ivory tower,” a figurative edifice representational of gentility. Our ivory tower is Balkanizing.

I’m sure you’ve read articles about the dangers of Donald Trump, and how absurd it is that someone as cartoonish as him exists (if you haven’t, click here, here, or here), so there’s no need to add to the pile-on. Donald Trump and his supporters have opened the floodgates for a tidal wave of ridiculous jabs and petty insults. Social media hasn’t helped, and Trump’s Twitter account is infamous for retweeting white supremacists and picking fights with journalists. There are Donald Trump supporters on Pitt’s campus, and they are becoming increasingly vocal. Their support is often interpreted as a tacit endorsement of his bombastic campaign. Whether you agree with Trump or not, he is divisive, and supporting him is seen (by liberals) as tantamount to an act of war. This “war” plays out on college campuses such as Pitt, and the battles get ugly.

However, Republicans are not solely to blame for the increasing political antagonism on campus. In a conversation with a Republican in one of my classes, he told me that much of his time during seminars was spent fending off angry Democrats, who created strawman arguments of what they believed his ideology was and attacked him based on these inaccurate assumptions.

This is not to say that campus Republicans are innocent. They are not, and I believe they have contributed to this polarized atmosphere on campus. Their recent invite of Milo Yiannopoulos to speak at Pitt was concerning, and exacerbated the growing conflict. My own personal opinion of Milo aside, I believe that it was absolutely the Republicans’ right to invite him and that he should have been allowed to speak, uninterrupted, about his ideological views. To prevent him from doing so would be both illiberal and regressive. In the spirit of allowing both sides a platform, here is an article presenting a conservative’s view of Milo’s talk.

I believe that a large part of the political enmity on campus is cyclical. Pitt is a liberal institution. The city itself leans left, which is not surprising, as urban areas tend to support Democrats. The liberalism on campus may cause conservatives, libertarians, and Republicans to feel isolated from their peers. There are two types of attitudes someone can take when they feel as though their opinions are under attack: the first is silence.

The second is a counteroffensive. What would have been dialogue between Pitt Democrats and Republicans has morphed into the latter retaliating against the former, the cause being Republicans’ belief that Pitt is parochial and represses their viewpoint. This retaliation can assume a hostile, defensive tone. Milo Yiannopoulos himself is an example of this, as he said during his visit to Pitt, “I’ve taken it upon myself to go through life as offensively as possible.” 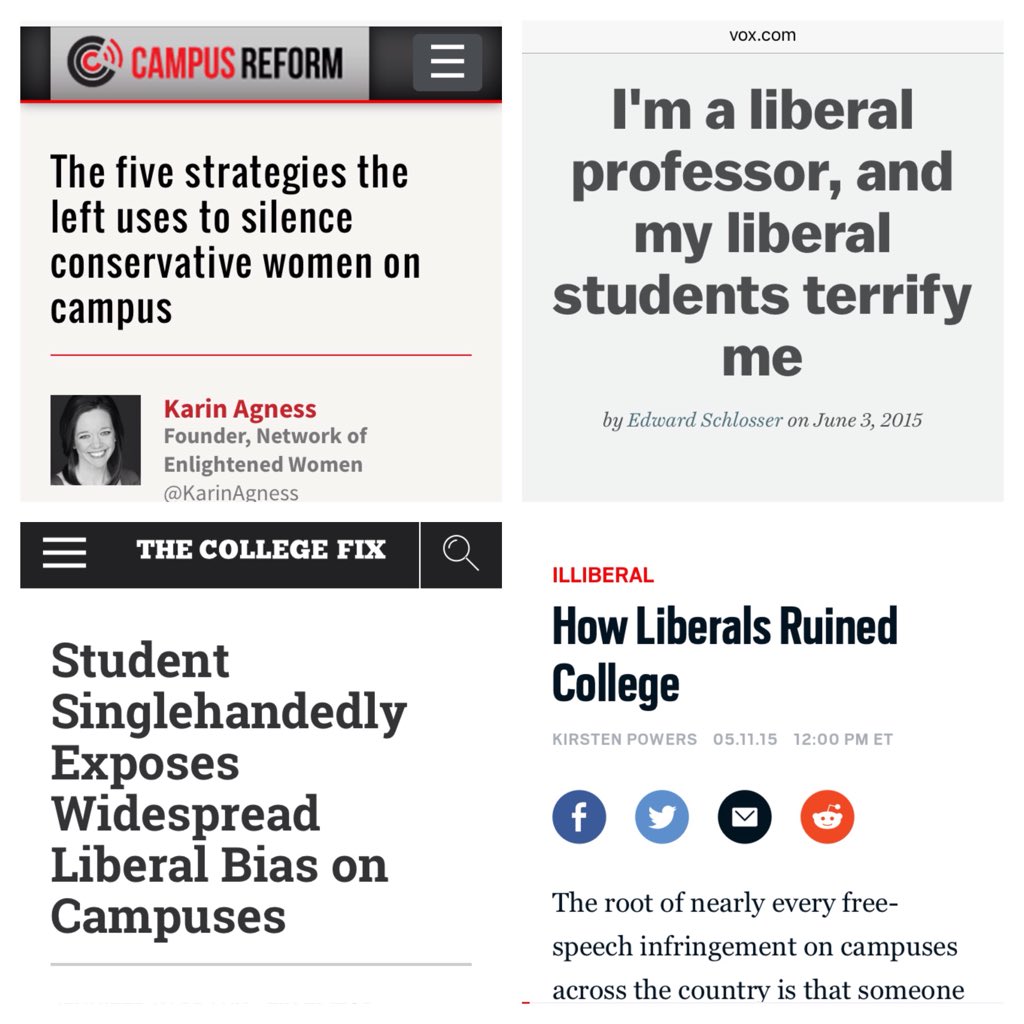 This offensiveness is seen as a pushback against what many conservatives call “the regressive left.” Offensive statements are a form of rebellion, and the sheer feeling of angering people and building up a wall of dislike serves to unite the object(s) of that anger. While there is a certain irony to Milo’s claim that free speech is in “crisis,” because if that were the case he would have been prevented from coming to Pitt in the first place, his offensiveness for offensiveness’s sake creates an “us versus them,” unifying approach to the different political sides on campus.

Republicans’ defensiveness sparks more outrage from Democrats, and in opposition to those remarks, progressives respond with harsh rhetoric of their own. While there are some exceptions to this, these exceptions don’t turn the tide. This cycle of “tit for tat” repeats, ad infinitum.

This article may come across as blaming conservatives for the hostility in the Pitt classroom, but that is not my intention. In fact, I would place the blame evenly among the two groups. Anecdotal evidence that I gathered from Republicans on campus has confirmed my belief that liberals and Democrats are responsible for their share in the schism, because some of them shout down opposing viewpoints from Republicans, many of which are viewed as anomalous. 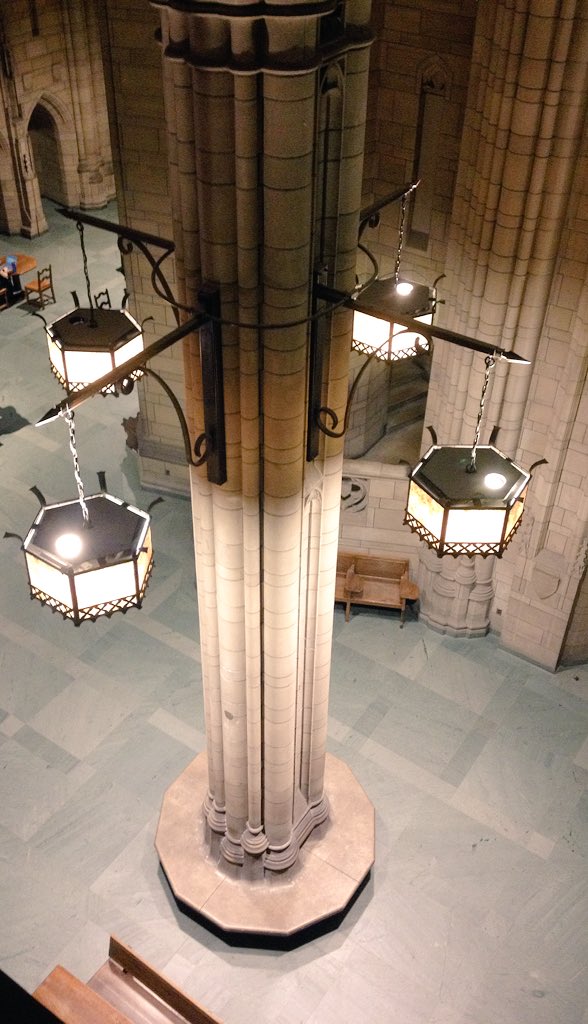 Classrooms are often the breeding ground for political sparring

If you’re expecting this article to conclude with an answer on how to end this polarization, I don’t have one. The prescription would be something along the lines of “listening to one another” and “finding common ground.” However, asking every single hotheaded political junkie on campus to experience a personal awakening that allows them to view things from an unbiased standpoint is impossible.

Objectivity is a myth—it’s the magical unicorn of politics. Our best bet would be to wait until the election is over and go from there. We at Pitt, short of having an utopian reconciliation of differences and an elimination of our subjectivity, will just have to wait and see if the next president is able to do anything to ameliorate the current anger in the political zeitgeist.