Has Penn State Greek life changed at all?

In the wake of new Piazza charges, PSU really needs to crack down on Greek life

It's been eight months since the tragic death of Penn State student and Beta Theta Pi pledge Tim Piazza. The recent recovery of additional footage from the night of Piazza's death has made this case even more horrific than it already was.

The new footage reveals that Piazza was given 18 drinks in just 90 minutes, causing his blood-alcohol content to rise to dangerous levels.

This level of alcohol consumption was not done of Piazza's own volition. "In fact, on video, Tim Piazza does not obtain his own alcohol at any point — rather, every drink consumed was provided to him by a fraternity brother," said Centre County DA Stacy Parks Miller.

Earlier this year, the most serious charges against the brothers had been dropped. However, the emergence of the recovered footage has led to new charges against 12 of the fraternity brothers, with an additional five members receiving more charges in addition to those already brought against them.

The recovered footage was allegedly deleted by former brother Braxton Becker, who is now being charged with tampering with evidence and obstructing administration of law. 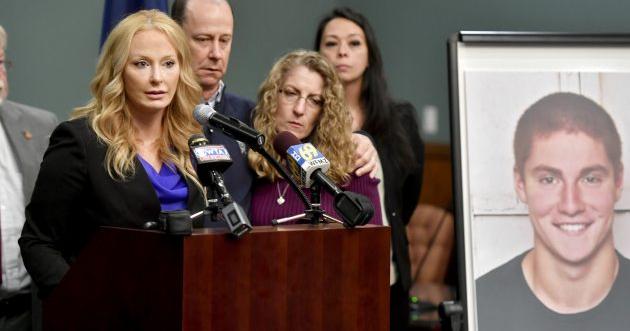 In light of these new charges, it's time for Penn State to take a good, critical look at the state of its Greek life and what actions have been taken to change its toxic culture.

The administration has attempted to rectify the problems within its Greek life system by implementing a series of restrictions. Following Piazza's death in February, the university immediately placed a sanction on all Greek life socials.

Since then, the administration has continued to add additional rules and regulations, such as limiting the amount of socials per semester, postponing rush and creating a Greek Response Team to deal with issues regarding Greek life.

Despite these measures designed to reform Greek life, they continue to violate the rules set in place. Since Tim Piazza's death, seven fraternities have been suspended and currently more than 20 percent of the university's fraternities have lost their recognition.

Most recently, Delta Tau Delta received a suspension after an 18-year-old student was found unconscious on Calder Way after partying at the fraternity. 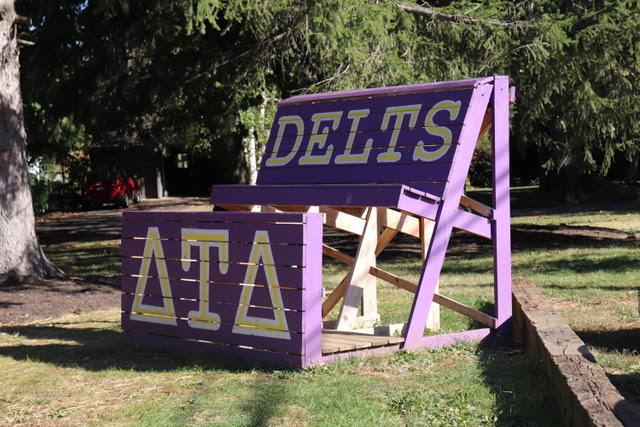 Compare PSU's response to that of other schools who have recently had hazing and other criminal incidents: 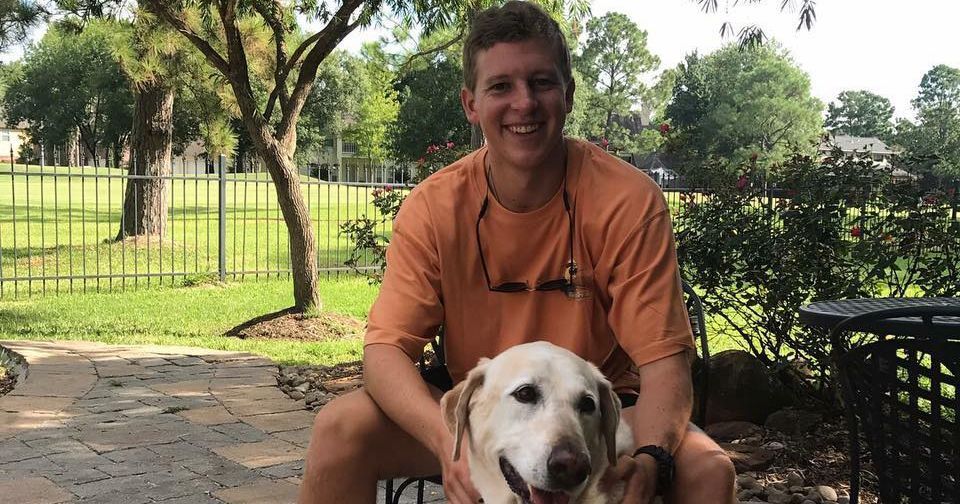 FSU student and Pi Kappa Phi pledge Andrew Coffey was found unresponsive after a party thrown at the fraternity. FSU banned all Greek life following the incident and an investigation into the fraternity's connections to drug dealing.

@penn_state FSU Texas U Both had the heart and the good sense to suspend their "Greek Life" activities after the deaths of a student related to a frat party. But not PSU. Nope. Gotta keep the party going in Happy Valley.

In response to multiple allegations of hazing and sexual misconduct, University of Michigan chose to shut down Greek life.

All of these universities took immediate and swift action to ensure that this kind of incident would not happen again at their school. Meanwhile, Penn State has continued to layer on more restrictions and dole out punishments to individual fraternities as they keep violating the new rules.

The optimistic side of me wants to believe that change in Greek life is possible through reform, but the measures taken by Penn State thus far have done nothing. At this point, there is an even stronger case to ban Greek life altogether at PSU.

FSU just banned all greek life because of a pledge death. We have to change the culture or PSU will follow the same.

While banning Greek life altogether is unlikely to change the dangerous culture surrounding Greek life, it would at least show that Penn State is taking this issue seriously and making a commitment to ensure the safety of its students. It would be a start to ending the dangerous environment that has grown around Greek life and make room for serious cultural reform.

There needs to be a complete change in the culture at Penn State and the administration is responsible for facilitating that. It's what the Piazza family, and the Penn State community as a whole, deserve. Until that change happens, not just at PSU but at other schools around the country, there will be more and more Tim Piazzas.