What do you mean guac isn’t free?

The casual Mexican food industry is taking the world by storm, with Chipotle raking it in at over 2,000 different locations, both in the US and abroad.

Luckily for those of us in State College, Pennsylvania, we have four different options to satisfy our craving for cheap, customizable and delicious Mexican food: Chipotle, Qdoba, California Tortilla and Yallah Burrito. As someone whose prime hobby is wasting money on food, I decided it would be in the best interest of Penn State students to test each of these places and deliver a definitive ranking on which of these restaurants is truly king of the casual Mexican industry (in downtown State College).

Before you all get out your pitchforks and come after me, let me just clarify that Yallah Taco is probably one of the best places to get drunk food in State College and is definitely deserving of all its praise. Yallah Burrito, on the other hand, is kind of a mess.

Yallah Burrito is an attempt to expand the business model of Yallah Taco into some kind of Chipotle-lite, offering the same burrito bowl customization, along with other menu items. I was initially excited to try the food, as I do enjoy a nice Yallah Taco after a night out, but I was quickly disappointed.

The food quality wasn't great, if I'm being perfectly honest. The food didn't taste fresh at all, and I felt disheartened by the lack of options for toppings. My recommendation? Stick to Yallah Taco.

California Tortilla has always been one of those places that I never really think about going to, especially with Chipotle's location being much more convenient for me. I usually just kind of forget that California Tortilla even exists, tbh.

But California Tortilla, overall, has a pretty impressive menu. Not only can you customize your own burrito or bowl, the restaurant boasts a large amount of pre-made menu items that are pretty good. In fact, I'd argue it's a better choice to go with one of the pre-made dishes instead of customizing, since there's such a wide variety of them.

Despite the large menu, however, I feel that there's something about the taste of the food that doesn't quite match up to Chipotle and Qdoba. I'm not quite sure what it is, but it keeps me from ranking this restaurant up higher.

I have to admit, Chipotle is my white girl vice. Every couple of weeks or so, I feel an intense urge to travel downtown and grab a burrito bowl, no matter how broke I am or how healthy I am trying to pretend to be. 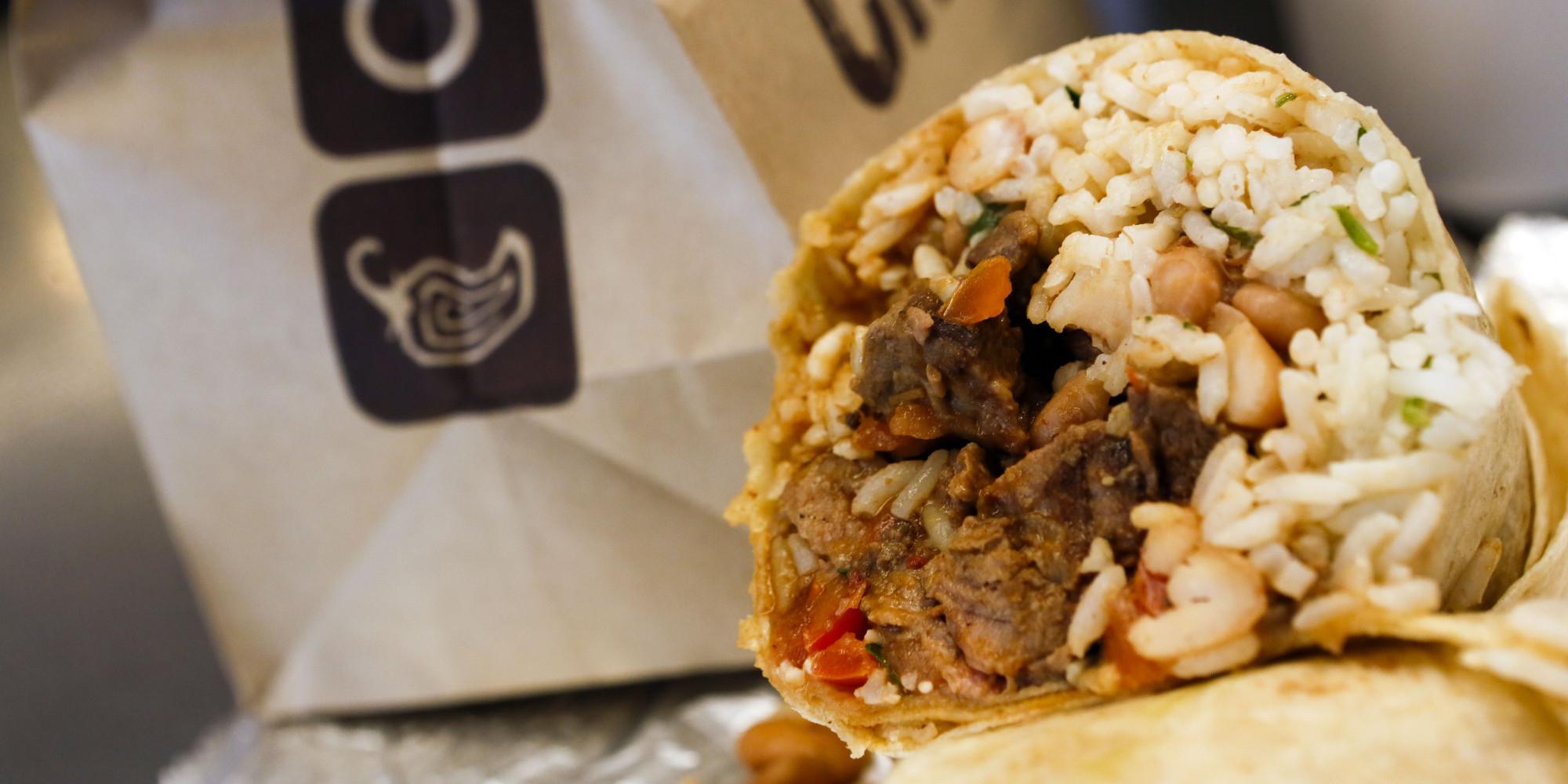 Even though Chipotle is expensive, crowded and dirty every time I go there, I still love it. Because the one thing you can say about Chipotle is that it's consistent. The food quality is always solid, and I never doubt that my order will taste good.

The only thing I'm still bitter about is that I have to pay extra for guac.

Honestly, this one was kind of a surprise for me. As a devout Chipotle fan, I was skeptical of trying Qdoba, but my friend tried to convince me it's actually kind of great. And she was totally right–the food tasted just as good, if not better than Chipotle.

Not only was the food delicious, but also the restaurant itself was way less crowded than Chipotle. Instead of waiting in a line that practically loops all the way around the building twice, all I had to do was walk up to the counter and order. What a novel concept. The restaurant was also a lot cleaner and better maintained than Chipotle, and I could actually hear what my friend was saying as we ate our burrito bowls.

And as if this wasn't enough to convince you of Qdoba's superiority, I didn't even have to pay extra for guac or queso. I think that seals the deal right there.

From the mediocre to the great, downtown State College offers it all in terms of casual Mexican cuisine. It's debatable as to whether we even need four of these restaurants, but hey, it's nice to have variety–and it's nice to know that when that random craving for a burrito hits you, there's no shortage of places to find one. That's the beauty of it all.