‘To have one judge just throw everything out is very disturbing’: What do Penn State students think about the Piazza verdict?

The death of Penn State sophomore Timothy Piazza has been a heartbreaking reminder to the school’s students of what can happen when underage drinking and hazing rituals get out of control. An investigation into the incident led to 18 brothers of Beta Theta Pi being charged with a hundreds of counts, including involuntary manslaughter.

After three months of preliminary hearings, District Judge Allen Sinclair decided to dismiss all felony charges. Now the brothers that are going to trial will no longer face charges of involuntary manslaughter, aggravated assault or simple assault.

The Tab spoke with students at Penn State to see if they stand with Judge Sinclair's decision.

Frat member Daniel Casey was charged with 200+ counts for a pledge's hazing death. A judge dismissed half of them today. #TimPiazza pic.twitter.com/Zn27SDgbDS

“I was just very surprised when I read that the judge dismissed [the felony charges],” said sophomore Shawn Burke.

“We can see through multiple eyewitness testimony that happened at that party that night that these people…are ultimately culpable for the death of another human being," continued Shawn. "To have one judge just kind of throw everything out is very disturbing to me." 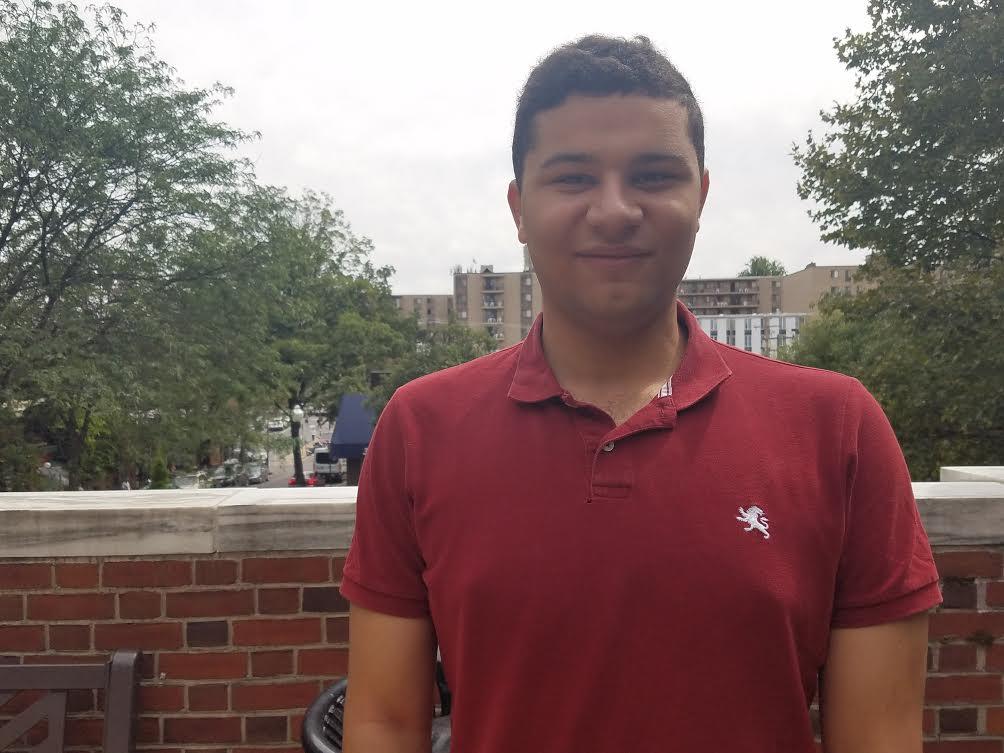 Other students, like junior Nicki Generose, had mixed feelings about whether or not the charges placed on the brothers were too severe to begin with.

“I have so many conflicted feelings about the perpetrators," Nicki said. "I know everyone’s freaking out about the fact that they hid all this stuff but I genuinely don’t think they did it out of malice or anything."

"At the same time, they haven’t shown any remorse about it…I don’t think they understand the gravitas of what happened," Nicki continued. "Yes, they were freaking out in the moment, but someone died.” 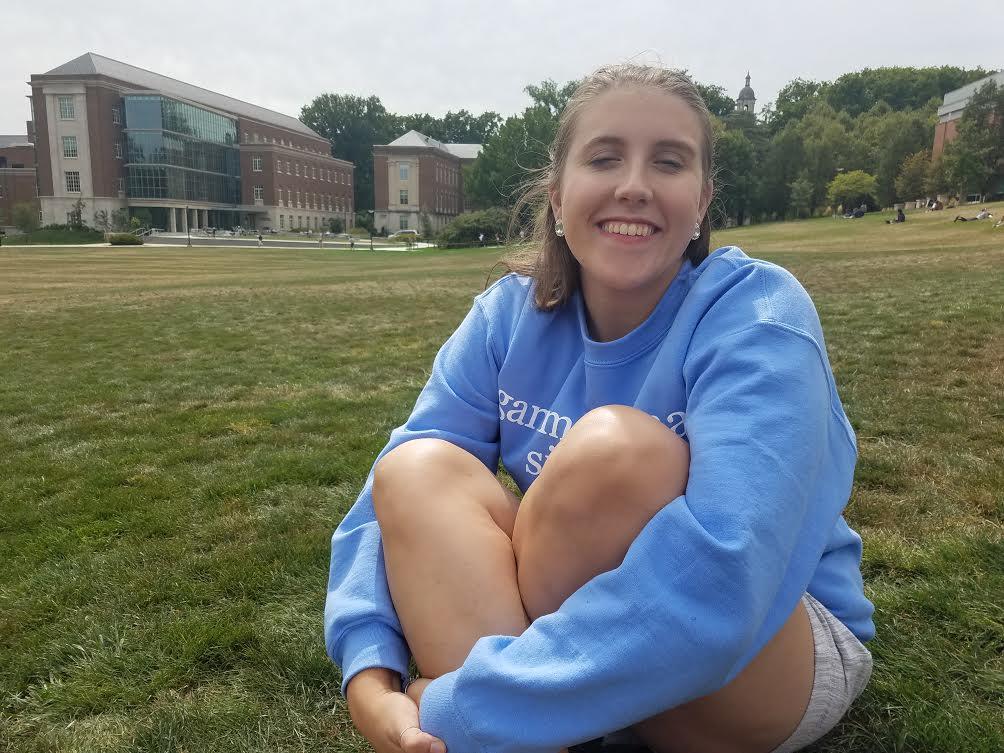 A source in Greek life at Penn State who asked to remain anonymous thought that the initial charges may have gone too far.

“They’re kids, they didn’t mean to hurt Tim in any way, and I don’t think that they deserve to go to jail for 10 to 20 years for that," said the anonymous source. "It was an accumulation of events that all went wrong. I just thought it was too severe.”

“I think it’s just so shocking, and no one really knows how to react, especially in the Greek life community. No one [in Greek life] has said a word about it…no one knows what to think,” the source added.

Most believe that there should be some degree of legal action taken against the Beta Theta Pi brothers.

“There should have at least been a trial," said Shawn. "I’m not saying whether or not they’re ultimately guilty…here should have been enough [evidence] to move forward with some form of a trial."

Nicki also believed the brothers should be held "legally responsible" for their actions. “They should face some legal repercussions because what they did was definitely wrong,” said Nicki.

Anna, a junior at Penn State looked to the evidence to condemn her classmates. “The fact that they took 45 minutes to call the police in the morning, took time to dress him and make him ‘look better’ for when the medics come, that could’ve made all the difference," she said.

"It’s ridiculous that this was dropped when there’s all this evidence," Anna said. "These boys need to face repercussions; I don’t think they killed him but their actions led to his death.”

Anna also mentioned she believed the result would be the same anywhere. "If this had happened to any other person at any other frat, the same outcome would’ve happened."

The justice system is so fucked. We need to start firing some of these judges because those boys MURDERED Tim Piazza.

Some students feel that past handling of hazing scandals led up to this incident. "PSU has known about hazing for so long and they do not give actual consequences out; there’s no permanent removal or anything, so these people just find ways around it," said a second anonymous source from PSU Greek life.

"PSU should’ve dealt with hazing issues instead of brushing them aside," the source continued. "They’re only [taking stricter measures] now, when [Timothy Piazza’s death] could’ve easily been prevented.”

I hope everyone takes this as a moment to step back & realize that time is precious & so is someone's life. He deserves justice. #TimPiazza https://t.co/8M0jALqJLn

Others feel upset and confused about the dismissal, especially how it will affect Piazza’s family.

Emerson Bunsee, a junior at Penn State, said “I feel like it’s wrong that the case is dismissed, someone should be at fault since a life was lost. How does it build brotherly relationships if you’re going through this.”

Sophomore Kayla Williams felt similarly, saying, “Can you imagine being the parents in this situation?"

"I didn’t think it was possible with all the evidence there was; it’s seriously fucked up," said Kayla. "I kind of just assumed that the BTP guys would get in trouble for it. It seemed like there was no way around it.”

After half a year of ongoing investigation, speculation and devastation, this news gives the Penn State community whiplash over the sense of justice not being served. In life, there are supposed to be consequences for wrongdoing, and what we have seen here goes against this commonly held principle.

“I feel like they think they’re invincible, and they’re so naïve and privileged that they don’t realize they’re not,” Anna went on to say. “It just goes to show that privilege can get you anywhere. These people lost their son and this insults their son’s memory.”