So that’s where my tuition goes?

According to data recently released by The Chronicle of Higher Education, President Eric Barron of our esteemed university makes a whopping $1,039,717 a year. The data compared the yearly salaries of executives at both private and public universities, with Barron easily making the top 10 highest salaries at number six.

Just to show just how much money this man really makes, here is a comprehensive list of things at Penn State that you could purchase with that kind of dough:

Season tickets come at $218 a pop, so with President Barron’s salary, you could theoretically buy 4,769 tickets and give them to half of an entire graduating class. 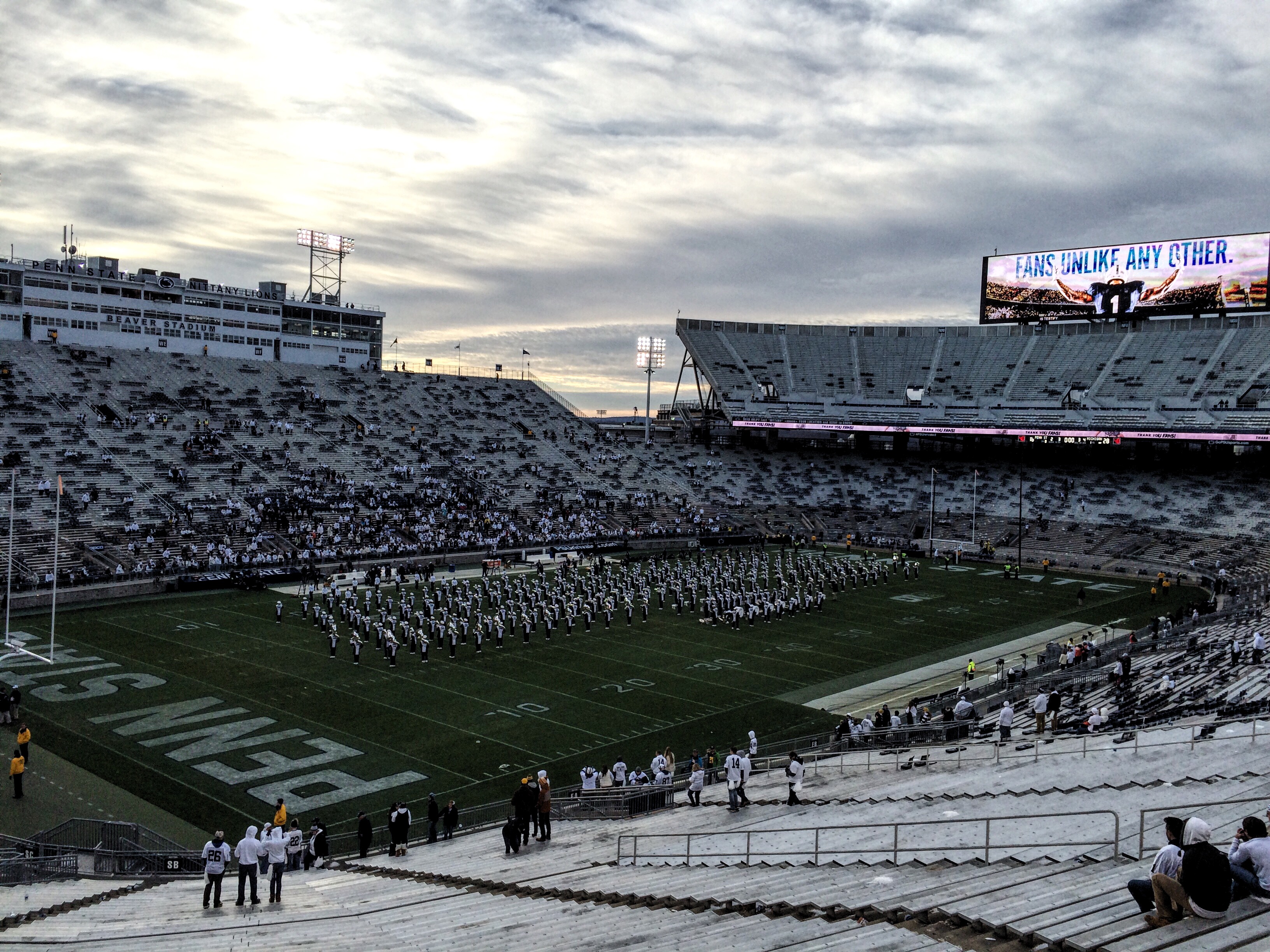 Everyone’s favorite drunk pizza spot is just a buck a slice, so I hope you enjoy the 1,039,717 slices of shitty pizza you could get. 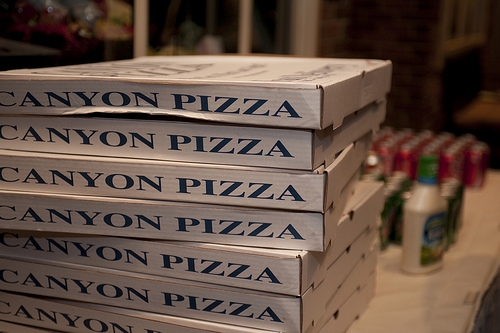 Creamery ice cream is $6.75 per half gallon, making a full gallon $13.50. With President Barron’s money, you could get yourself 77,016 gallons of delicious ice cream. 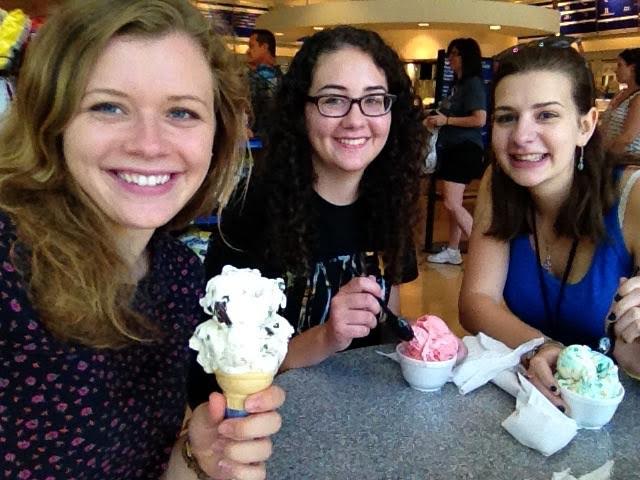 Rounds of 55 Days at Café

Café 210 West’s infamous challenge involves purchasing at least one drink for 55 days straight. If you purchase a pitcher of Café’s signature tea at $6.75 each, and only buy one drink per day (lol), then you could afford to complete the challenge about 2,800 times. Bottoms up, y’all. 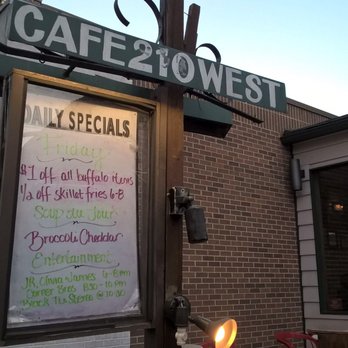 The student book store sells these babies for $42.99 each, so you could buy 24,185 of them to adorn your apartment/dorm/house. 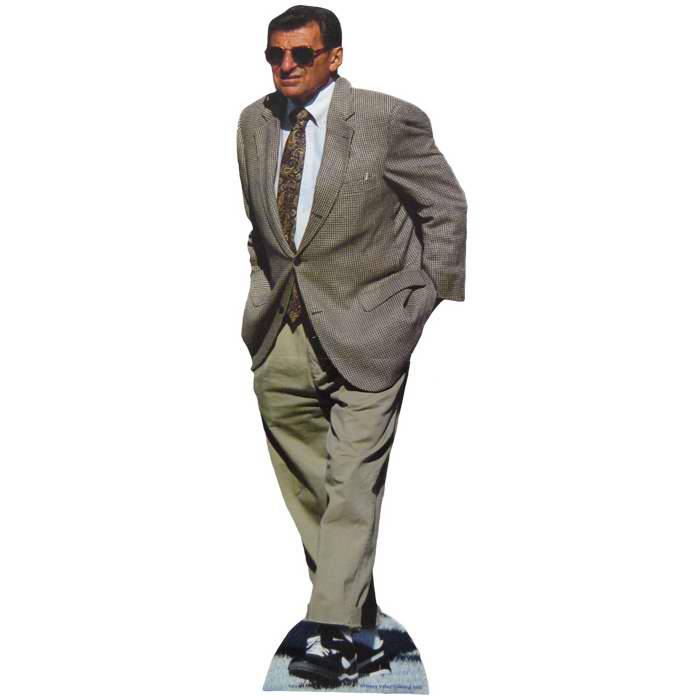 Here’s the real kicker: President Barron’s salary is equivalent to Penn State’s yearly tuition for 58 in-state students and 32 out-of-state students, not including costs associated with room and board. So while we’re all drowning in student debt, at least our president is making six figures, right?