#ProjectSiege is taking over college campuses across the U.S.

#ProjectSiege, a pro-white and pro-European project to spread awareness about Identity Evropa’s message, is spreading alt-right messages across Penn State’s campus with fliers. 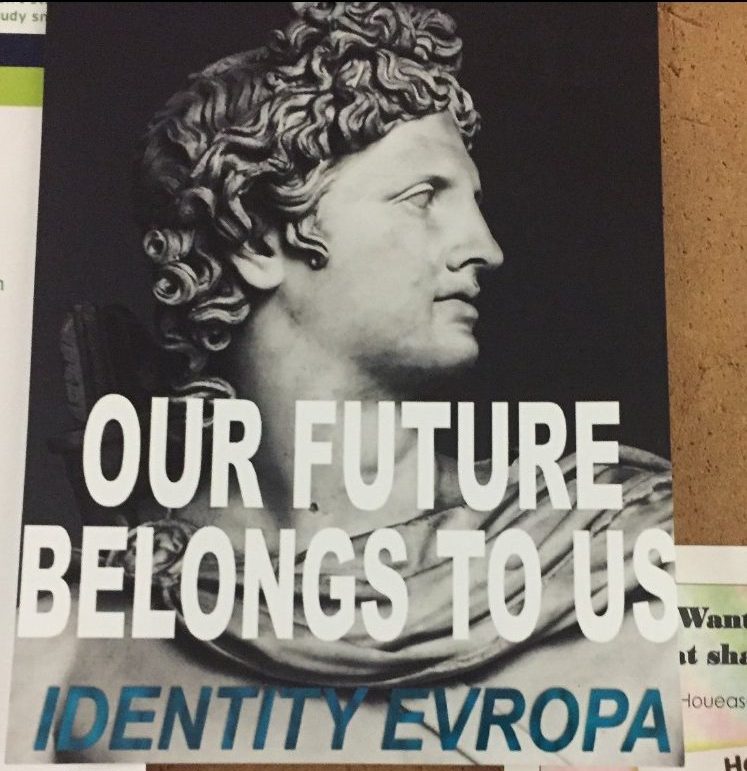 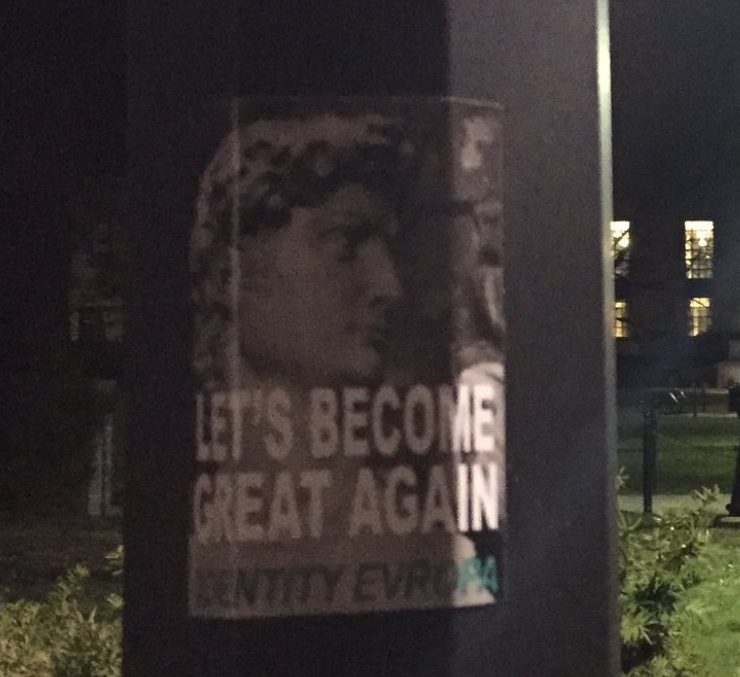 The fliers read “Our Future Belongs To Us,” “Our Destiny Is Ours,” “Protect Your Heritage” and “Let’s Become Great Again”  and these slogans promote an alt-right pro-white agenda.

Identity Evropa is spreading its message across the U.S. encouraging people to end immigration and assert our natural European heritage.

“We are a generation of awakened europeans who have discovered that we are part of the great peoples, history, and civilization that flowed from the European continent. We reject the idea that our identities are mere abstractions to be deconstructed. We oppose those who defame our history and rich cultural heritage. In a time when every other people are asserting their identity, without action, we will have no chance to resist our dispossession,” the organization said on its homepage.

And we’re not the only college campus they’ve infiltrated.

The organization spread their fliers across Georgetown University, Arizona State University and the University of New Mexico, among others. The messages are inviting students to any stop anti-white messages and promote white nationalism.