A tribute to Tim: Fraternity brother and loyal friend who will be missed by the Penn State community

‘He was the kind of person everyone strives to be like’

His friends knew him as someone who’s smile was contagious, his goal in life was to make others happy. Timothy Piazza had an infectious sense of humor, and he was a sweet, shy guy.

On Friday, February 3rd, Tim fell from the Beta Theta Pi fraternity house and died at the scene.

Tim was a sophomore majoring in engineering and a brother of Beta Theta Pi, known to be a great friend to all of his peers with his charming and witty personality. He will be remembered by all those who met him and sadly missed from the Penn State community.

According to Jane Arcidiacano, a friend of Tim’s and a junior at Penn State, he was a goofy, outgoing and smart individual.

“He was the kind of person everyone strives to be like. He impacted all of our lives in every good way possible,” she said. 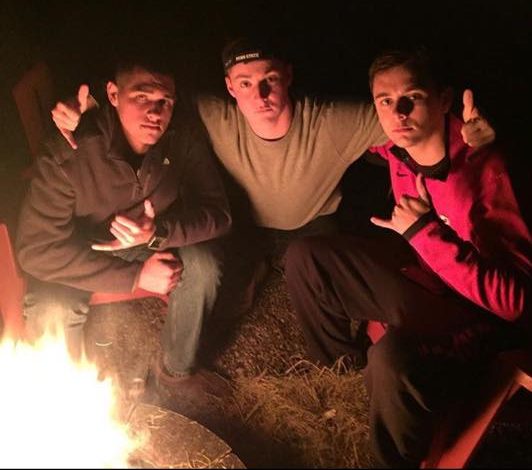 Tim was always trying to make people laugh said one of his childhood friends, Daniel Prager.

“He had this amazing ability to make anyone in a room laugh no matter how upset they were. He always wanted to make people laugh. I haven’t met a single person who had one bad thing to say about him. Everyone says the same thing; that he was outrageously funny but also a sweet, shy guy. His positivity and humor were infectious, and it was an honor just to be involved in some of those jokes,” said Dan.

“Tim was an absolute pleasure to be around and his smile was contagious. Regardless of the situation Tim could make you forget about your problems,” said Greg Harnett, a high school friend and teammate of Tim.

Rest in Peace,Tim you will be greatly missed. Our thoughts and prayers go out to the family and friends.