A recent Letter To The Editor in the Centre Daily Times called, ‘Put Heterosexual Couples First’ disappointed and outraged the Penn State student body. Many students posted it to their Facebook wall to share their upset about it.

The letter read “It was with sadness and dismay that I read the adoption of the 7-month-old girl by two men,  (a recent CDT article back in November). Sadness because the little girl will not experience life in the home of a mother and father.”

The letter said that “no credible social scientists would deny” that a heterosexual marriage is the best environment for a child.
The writer also said he has urged State Representatives to request adoption agencies to give preference to married heterosexual couples because of his statements.

Students were upset that there was no credible source to back up this opinion and shared concern over this opinion. 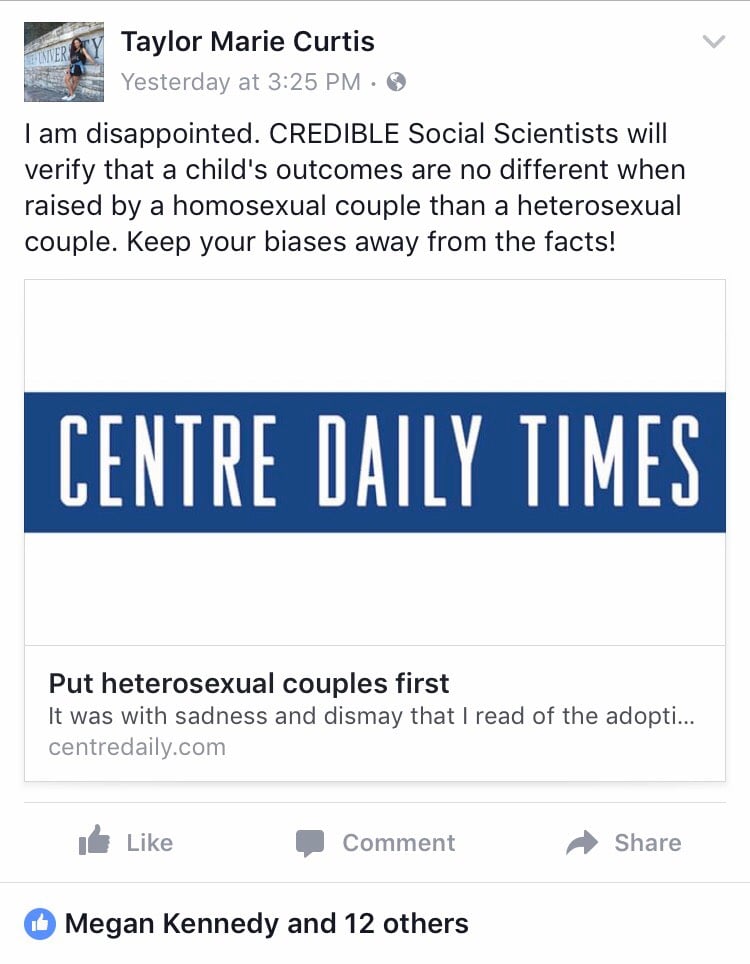 “News, especially print news, can legitimize viewpoints that would otherwise be forgotten,” said a Penn State graduate who majored in criminology.

“We saw what happened with Trump’s racism, sexism and xenophobia when news media didn’t fact check him: people who held these points of view were galvanized, and he was elected president, legitimizing them further. I’m concerned that there are homophobic people who read that letter who otherwise would have kept quiet are going to feel empowered to spread their damaging ideas, that LGBTQ couples aren’t as capable as parents as heterosexual couples are,” he said.

Others were concerned about the message this type of statement would send to its public. 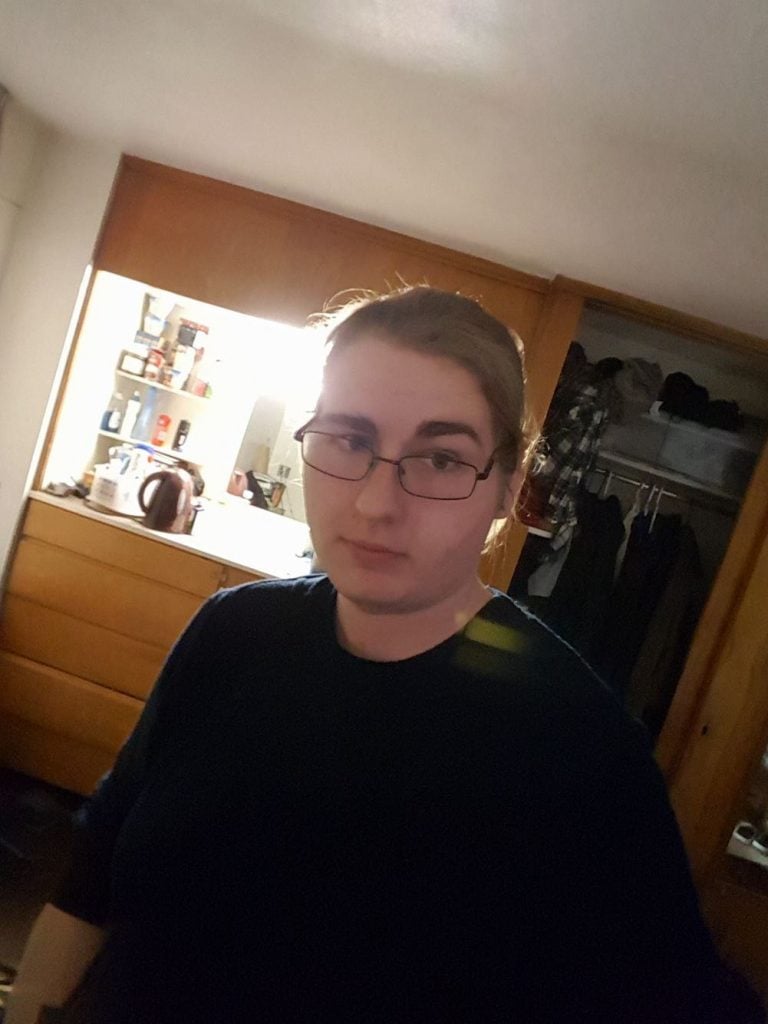 “As a member of the LGBTQA community, I am concerned about the rhetoric from people who think homosexuals adopting is an issue. The effect it can have on not just the system itself, but those who want to adopt can be detrimental. I hope that the adoption agencies look for the same requirement for all families across the board no matter what type of relationship the couples are,” said Raylen Greer, a sophomore majoring in art.

He also noted that there is no difference from either background because the relationship is based more on the care of the child than the orientation of the parents.

“Putting either heterosexual or homosexual couples first in the adoption process is wrong. It creates division and even more issues with the already long process of adoption,” he said.

Other sources were upset that there was no sourcing for the writer’s claim. 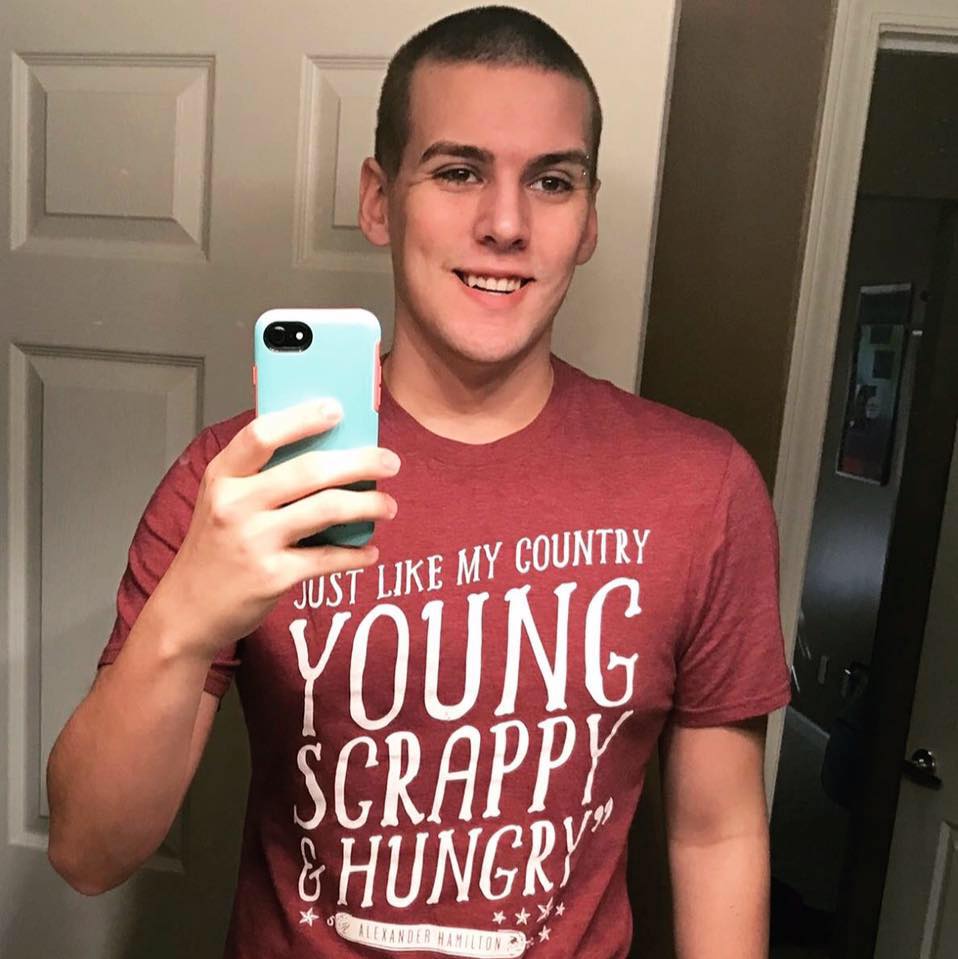 “I respect his right to voice his opinion but question why the Centre Daily Times would publish such a piece without any references or citations to back up his claims that kids fare better with a household with two parents of the opposite sex,” said Colin Mueller, a Penn State graduate who majored in IST.

“My mom was a single parent and I was primarily raised by her and my sister, and as a Penn State graduate who found a job immediately after graduating, I think I’m doing alright,” he said.

Without any ground for this writer’s research, there is no backing for this claim and simply put.

“If they have a good home and can offer love then why not adopt?” said Raylen.